Frights and Feelings: Anything for Jackson

Posted by:
Tags:  anything for jackson empathy horror

Beneath the humor and supernatural frights, “Anything for Jackson” is a powerful empathetic horror film about guilt and grief.

Frights and Feelings is a special series where empathy horror is dissected with the love and care that it rightfully deserves.

Grief is an emotion that can be explored in both beautiful and chilling capacities in horror.

There is a stigma attached to grief. You can’t be too sad or you’re considered whiny; if you react in a detached manner, you’re labeled too cold. Grieving is a process that is often unfairly policed and put under a microscope because the death of a loved one is such an all-encompassing event. Too often grief becomes a sick spectator sport instead of a part of the natural healing that follows loss. Grief has yet to be truly normalized because society is far too concerned with the comfort of those surrounding the grieving person instead of caring for the grieving person themselves.

The reality is, at some point in time in our lives, we will all experience loss and grief. There is also a natural fear that is attached to grief because there is terror in the idea of having to experience the loss of someone you hold dear and then pick up the pieces afterward.

Shudder’s exclusive film Anything for Jackson on the surface is a creepy little film about reverse exorcism, but beneath that is a tale of grief and desperation.

This is not a new concept in horror or media itself, but it is an important one to explore because grief is a universal emotion, it’s tied to our existentialist fears.

Anything for Jackson handles the content matter in a shockingly delicate and novel way that acts as an emotional sucker punch for the viewer. The audience is introduced to grieving grandparents Audrey and Henry, who kidnap one of Henry’s pregnant patients, a single mother to be named Becker, in an attempt to put their dead toddler grandson’s soul into Becker’s unborn child. In true horror fashion, the ritual goes awry and opens a veil between worlds, opening up Audrey, Henry, and Becker to hauntings by malevolent entities.

It would be all too easy for the film to demonize Audrey and Henry, but instead, it empathizes with their situation and creates a beautiful discussion on how grief can push people to monstrous and uncomfortable places. In the process, the film asks that the viewer come to understand and empathize with Audrey and Henry, as well.

The incident that took Jackson’s life left his mother, Audrey and Henry’s daughter, in a wheelchair. The overwhelming guilt she felt led her to take her life, furthering Audrey and Henry’s own grief. It’s easy to understand why their daughter would choose to end her life after losing her own child, and the narrative doesn’t judge her for it. Instead, it focuses on how grief pushes people to the edge and it comments on how grief can lead to suicide and suicidal ideation.

Audrey and Henry fully understand their daughter’s grief even though their grief is now compounded, adding to their fervor to resurrect Jackson. 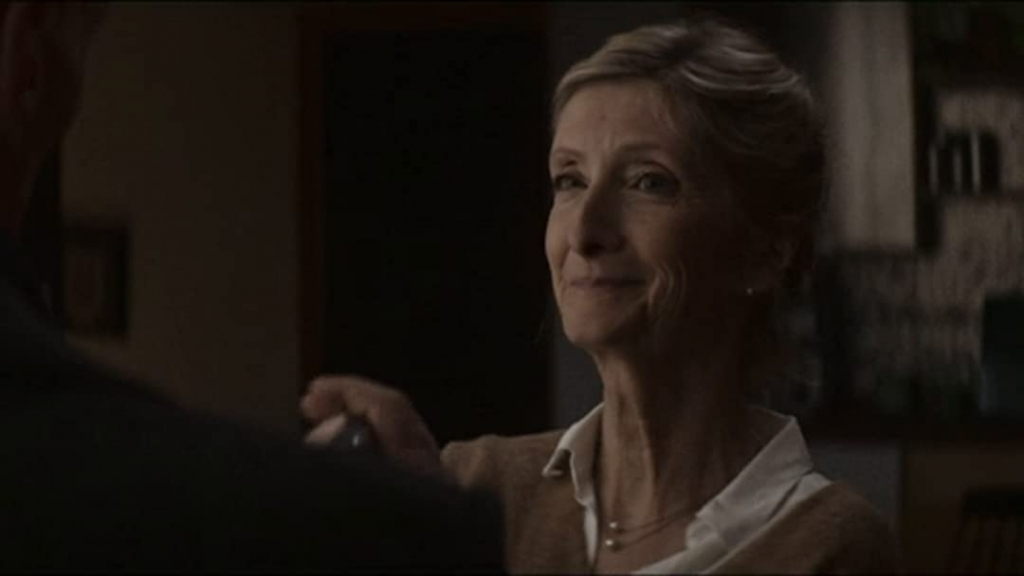 They are clinging to the hope that they can have part of their family back. Essentially, Audrey and Henry are mourning two complex losses. Bereavement after the suicide of a loved one is a complicated matter for those that are left behind. Society has made grief taboo, but grief concerning suicide is even more taboo when compared to other forms of grief.

Society has created a disturbing unwritten policy about how suicide and mental illness are taboo topics that shouldn’t be openly discussed. Again, this is mainly for the comfort of others and not for those who are grieving. Audrey and Henry are left adrift in a society that fails them, left with only one another in their pain. They are suffering from a double loss and pain that reflects all too real events.

It’s undeniable that Audrey and Henry would normally be pigeonholed into villain roles, but the film humanizes them, and the audience learns that they are truly not bad people.

Becker herself comes to learn that Audrey and Henry’s lives are tinged with unbearable loneliness as a result of loss. This is a point of bonding for Becker and Audrey. Becker is alone herself, with no family and no partner to support her during her pregnancy. She is also likely around the age of Jackson’s own mother and in a twisted way becomes a surrogate daughter to Audrey in the process. Audrey tries her best to care for Becker, even knitting handcuff cozies so she won’t injure herself while she is captive.

These tender moments show that Audrey and Henry are far from the villains that they could be. 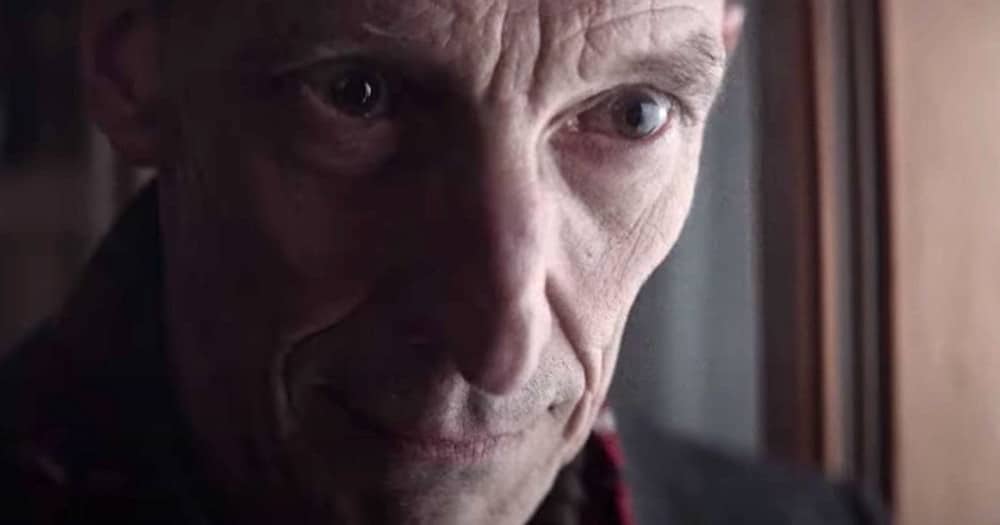 Audrey even comes to consider Becker’s offers to join the family and help them raise Jackson. Even though the viewer is aware that this is an attempt by Becker to gain Audrey’s trust and sympathy, it’s difficult not to feel for both women and their unique situations. It’s also easy to see that Becker herself has come to empathize with Audrey, as well as vice versa. There’s an understanding between them in their own respective pain and loneliness.

Henry’s devotion to Audrey is one of his motives that fuels him in the kidnapping and the Satanic rituals. Henry even blatantly states that all he does is for Audrey.

Henry could easily have been presented as a monster, but he faces the horrors that he and Audrey unleashed as best as he possibly can because he needs to remain strong for her. Their love is an enduring one, and it shows, and they remain a united front in situations that would have destroyed other couples.

Henry’s devotion to Audrey softens the audience’s attitude toward him much like Audrey’s bonding with Becker. Most people can understand having such deep love for someone that it would push them to reprehensible lengths. Thankfully, most people are never pushed to the lengths that Henry is.

The film itself can be said to be one about undying love and the desperation that comes with it as well as the distressing nature of grief.