Frights and Feelings: An Introduction

Welcome to our newest series, Frights and Feelings, where empathy horror is dissected with the love and care that it rightfully deserves.

Aside from what filmmaker Ari Aster is doing these days, emotional horror is not really a thing, or a recognized genre yet, [sic] but let’s justify its existence.

Thus begins the review of the film Run published by The Playlist. Not only is this statement patently wrong, it’s belligerently ignorant and hurtfully sidelines the numerous works of horror that delve deeply into the visceral core of emotion.

It’s easy to write horror off as an experience that’s shallow and claim that only certain, widely celebrated filmmakers are making empathetic horror. Whether the reviewer was being intentionally disingenuous or not isn’t the issue; the statement is inherently and wholly disingenuous, regardless of intention.

Human emotion itself can be a scary facet of life. We sometimes wish to shut off all emotion, because at times it’s easier to just not feel a thing than feel a veritable gamut of emotions. 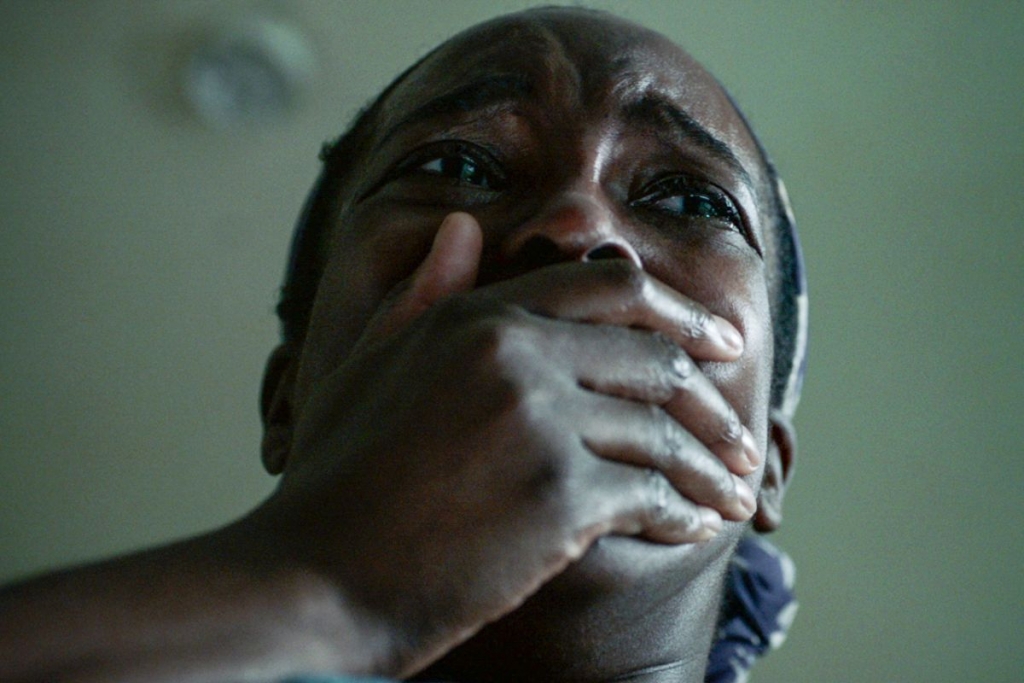 In the year 2020, emotions ran high. People have been in desperate need of catharsis and empathetic absolution. And horror has been a constant that the population could turn to during these difficult times — and during all times of turmoil and hopelessness.

Horror has always enabled audiences to see their deepest fears, from the mundane to the existential, played out in a way that is cathartic. That ability of the genre to connect, unite, and heal us is not limited to one filmmaker, or one specific time period or sub genre.

Limiting it to Aster shortens the scope of a long history and tradition of empathetic horror. And it is downright disrespectful to other creatives in the horror genre who have long dabbled in the emotional side of the genre before Aster was even born.

Horror, from its inception, has been an emotional experience. 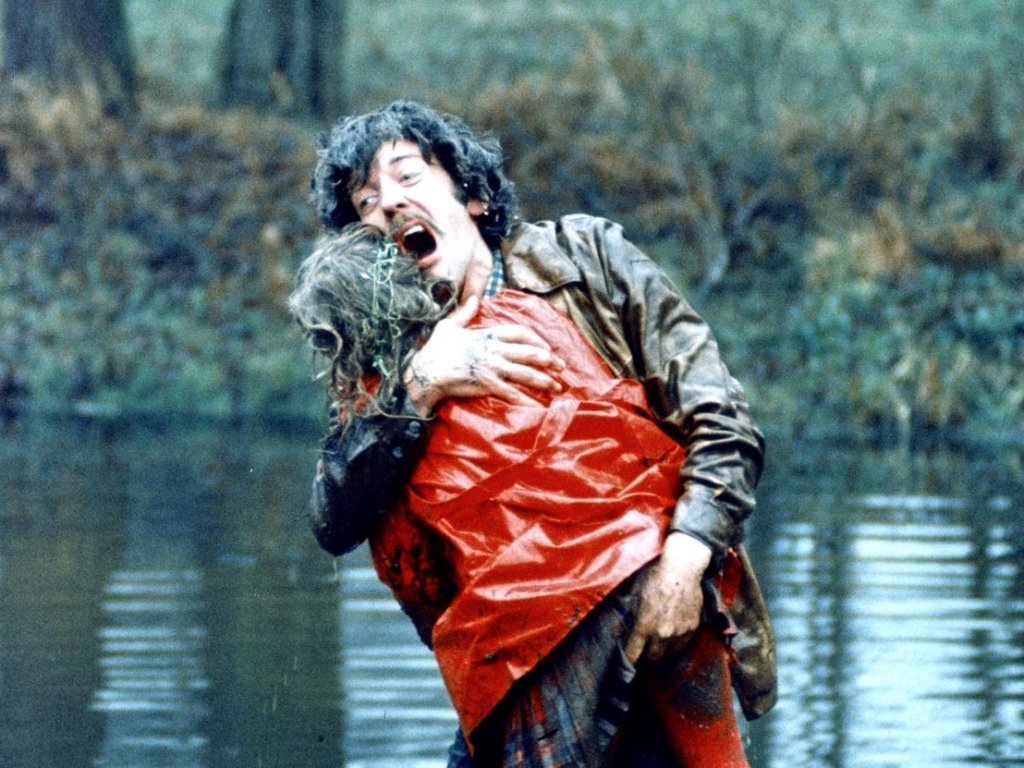 While fear is definitely one of the given emotions that comes with horror, the genre encompasses the vastness of the emotional spectrum.

A film can cause the viewer to feel emotional bleakness and hopelessness, it can be uplifting and life affirming, or it can be anywhere between the two. Horror can explore the depths of our human condition, while showing us our fears laid bare. Horror cannot be boiled down simply to the emotion of fear. While fear is often present, horror is so much more than the sum of all scares. There’s life there, lessons, comfort, and investigation of the human condition — often with a depth and fearlessness other genres shy away from.

Failing to recognize the scope of the genre’s emotional range demeans artistic endeavors like Nicholas Roeg’s Don’t Look Now as a keen exploration of grief, Jennifer Kent’s The Babadook as an allegory for mental illness and loss, and Jordan Peele’s Get Out as commentary on racism in America. All of these films tug at emotions while creating fear.

There’s a reason people gravitate toward this dark and misunderstood genre. 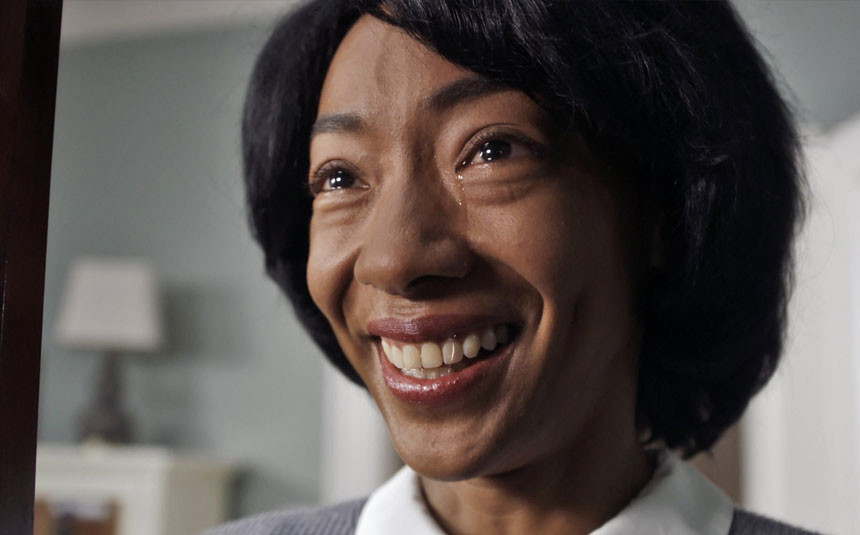 There’s a place for them here that they might not be able to find anywhere else.

In a world that is rife with real world fear, horror can give you a way to escape that reality — or face it head on as you so choose. That’s the beauty of the genre that encompasses a range unlike any other. From Eli Craig’s uplifting and sweet horror comedy Tucker and Dale vs. Evil to Karyn Kusama’s absolutely devastating tour de force The Invitation, there is a gamut of emotion to be dissected and devoured.

The idea that horror is a one note genre lacking credibility is simply untrue. I can speak personally that horror has allowed me to process a lot of my own feelings and experiences in a safe and productive way. Some of the horror that allowed me to do that might be surprising to some.

People think of Stephen King as the king of horror and not the great facilitator of emotional growth, but he’s been both for me over the years. I guess you can say King was doing empathy in horror before it was cool. But even that would be dismissive of the greatness that came before him. For example, Mary Shelley went out on a limb and made us all empathize with a monster made out of reanimated body parts back in 1818. 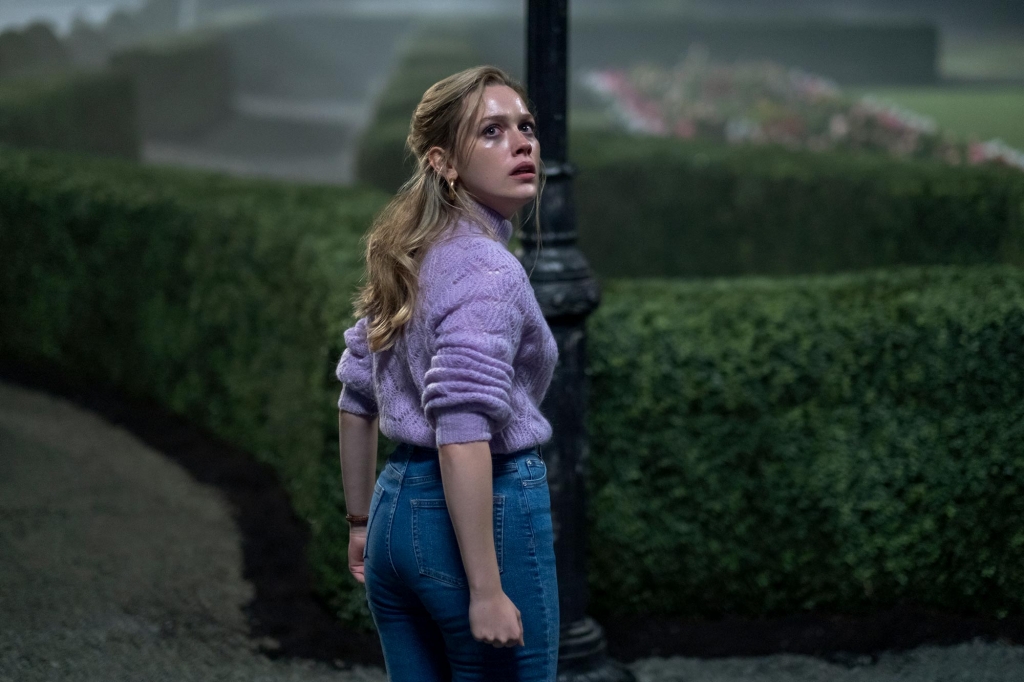 Horror, while reveling in the grotesque and the macabre, is a painfully human experience that has often turned a mirror on society and shown to us our own uncomfortable shortcomings and monstrosities. This genre has never been for the faint of heart or those who were afraid of great depths. Many great filmmakers today thrive on the idea of horror being personal.

Mike Flanagan has made an extremely admirable and artful career instilling audiences with existential terror that not only delivers on the conventions of the genre but subverts them and creates a unique encounter with the darkness on the edges of everyday life.

One can go on and on about the validity of horror as an empathetic experience with emotional value, because that is how deep empathy horror goes. And to fully venture into these beautiful qualities in a genre that is willfully ignored, and even reviled by some, is a gift and a pleasure.

This is the first in a long line of pieces, an introduction so to speak, that will look into how horror affects us all on a visceral level, delving into the emotions behind the scares — because horror does matter and isn’t as hollow and schlocky as many people believe.