Help keep Gore Noir Magazine in print, a publication about horror culture with vibrant personality and a fresh take on the genre 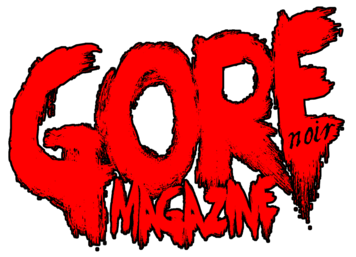 The horror movie magazine has been a staple of the genre for almost 60 years. While fans have always clamored for more and more on the screen, there was a point in time when horror magazines ruled the landscape, giving us the interviews, pictures, reviews and behind-the-scenes footage we all thirsted for.

It all started in February 1958 with Famous Monsters of Filmland published by Warren and Ackerman. A host of other magazines followed through the years including Fantastic Monsters of the Films, For Monsters Only, Horror Monsters, The House of Hammer, Hammer’s Halls of Horror, Monster Fantasy, Shriek! and Mad Monsters. And that was just the start…

As time went on and the genre became even more popular, new magazines seemed to sprout up every month, with some of the older titles falling out of publication. Fangoria became the industry standard for all publications, and we got so many good magazines after they set the bar, including magazines like Scream, Rue Morgue, Diabolique Magazine, Coffin Cuties and a slew of others. 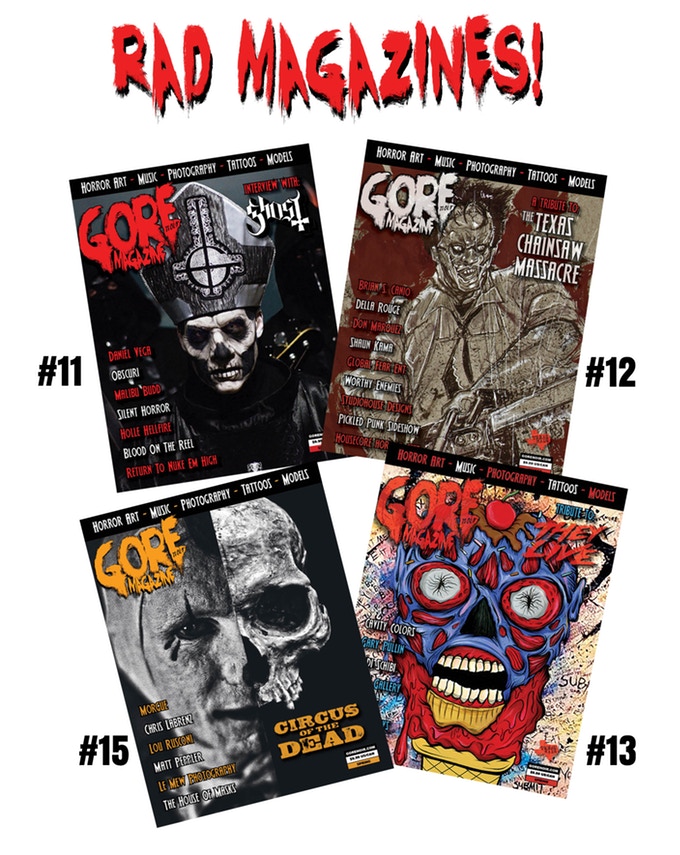 These tomes held a magical power for fans and something to look forward to every month. But times have changed.

Many of the giants of the industry are no longer in print, leaving us with a void that is not easy to replace. With the advent of the internet, smartphones, tablets and other devices, fans can now get their news from e-zines and websites. While having access to the latest news at the touch of your fingertips is nice and an excellent way to keep current, there is still something to be said for cracking open a genre magazine.

The vivid covers and photo spreads are always hypnotic eye candy that draws us in. And when you couple that with fascinating articles and interviews, you get a bloody concoction that we still long for today.

The reason I bring this up is because a great genre magazine called Gore Noir needs our help!

As a magazine that is fresh and unique with its approach to the genre, they need help to remain in print. In a time and age when everything is turning digital, they want to keep us turning glorious PAPER pages with the same delight we had growing up. For the past 6 years, Gore Noir has been more than a great genre publication. It’s been a real labor of love, and all it takes is picking up an issue of the magazine to see that.

The magazine has launched an ambitious crowdfunding campaign on Kickstarter, raising funds needed to offset rising printing costs and keep the publication alive and kicking. With just a few days left, the campaign needs to raise just under $1,000. The project will only be funded if it reaches its goal by Monday, November 27 at 8:56 PM CST. 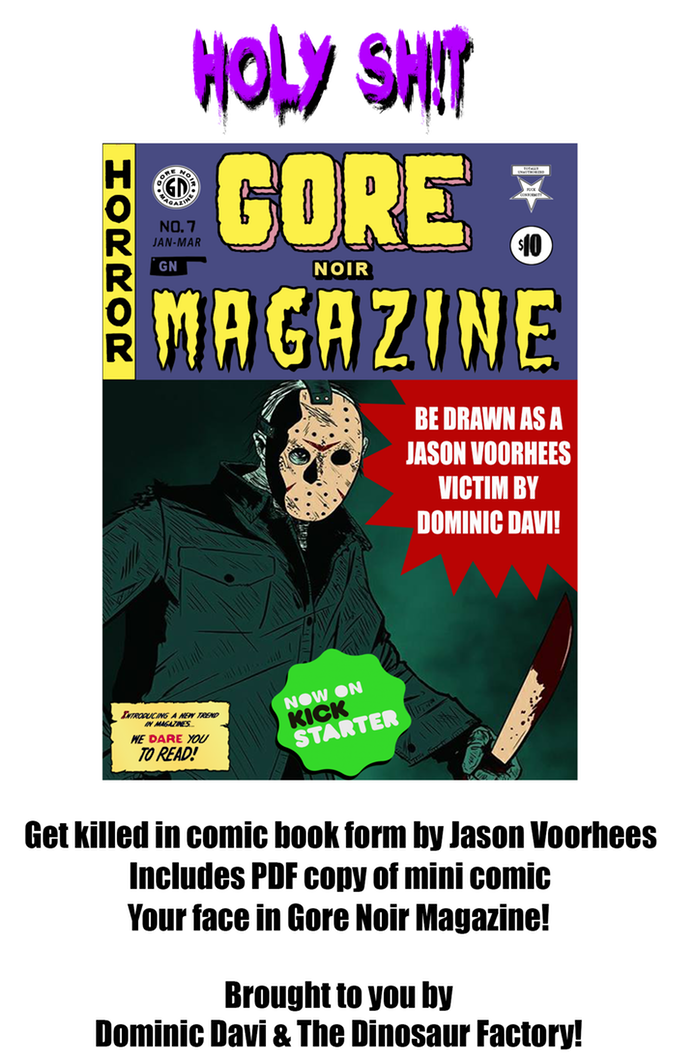 “So PLEASE please PLEASE don’t let another horror magazine go the way of Fangoria..  We want to help grow the community with your help, input, and your collaboration!  This is a call to arms for all your horror ghouls!” – Mitch, Gore Noir Magazine Founder

Amazing perks are available for your generous support, including back issues of the magazine, a copy of the upcoming limited edition coffin-shaped issue (guaranteed to sell out), a subscription to the magazine, signed issues, shirts and other swag, and even your face in a comic as a Jason victim.

Make sure to visit their Kickstarter HERE and help to keep this great magazine alive!