When demolition workers are violently killed by an undead being, the only survivor joins an elderly recluse to destroy KLAGGER. The Crow Brothers, Casey and Gene (Candon Films), can quite possibly be responsible for adding another exciting title to the Independent genre productions hailing from The Lone Star State. Texas is home to some fantastic horror filmmakers including Billy Pon (Circus of the Dead) Duane Graves and Justin Meeks (Kill Or Be Killed) and, of course, Robert Rodriquez (Machete, Desperado).

In an effort to keep the terror train rolling in Texas, we’re excited to spread the word about the man known as Joseph Klagger. He was killed in an unfortunate boiler accident in the late seventies, and his body was never found.  Years later, a doomed demolition team will meet him face to face, and bear witness his wrath. 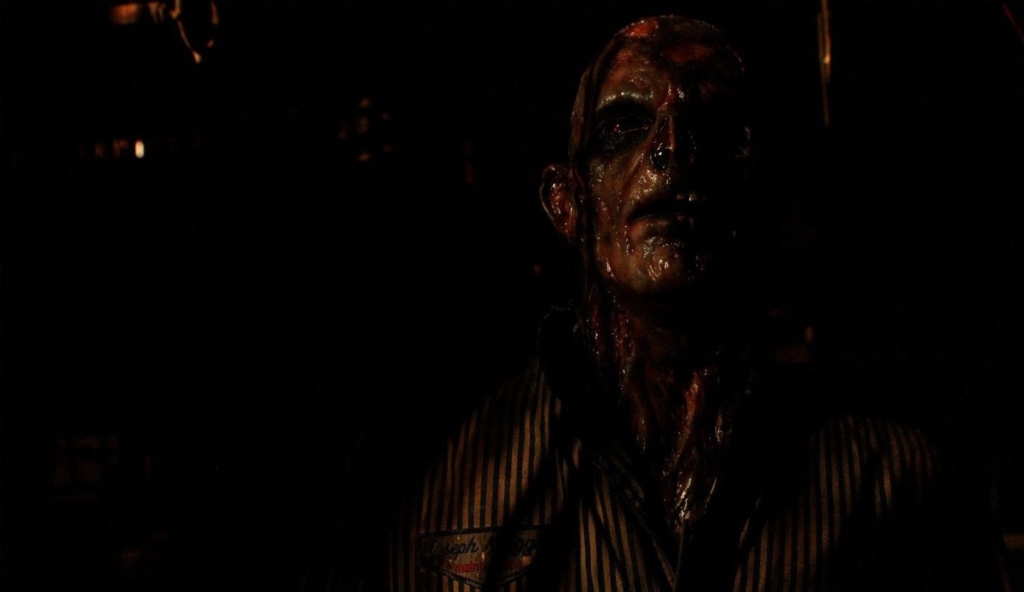 Originally, the story of KLAGGER was a highly successful short film beginning its Horror Convention and Film Festival run in 2010. The short film raised awareness for the Brothers Crow and earned fans at some impressive venues, including Texas Frightmare (2012) and Mad Monster ( 2013 ).

Following the success of the short film, the talented filmmakers set out to expand the story into a feature length film, launching a Kickstarter campaign to raise the funds needed to green light the project. So far, the campaign has been going strong, but your help is needed to help the campaign reach its final goal in the last two weeks of funding.

The feature-length version of KLAGGER, from Director Casey Crow and his brother and producing partner Gene Crow, will expand the story of Joseph Klagger’s death in 1977 and how his malevolent spirit terrorizes a small demolition crew employed to raze the factory he died in 36 years earlier. The film is set to be released in 2017. 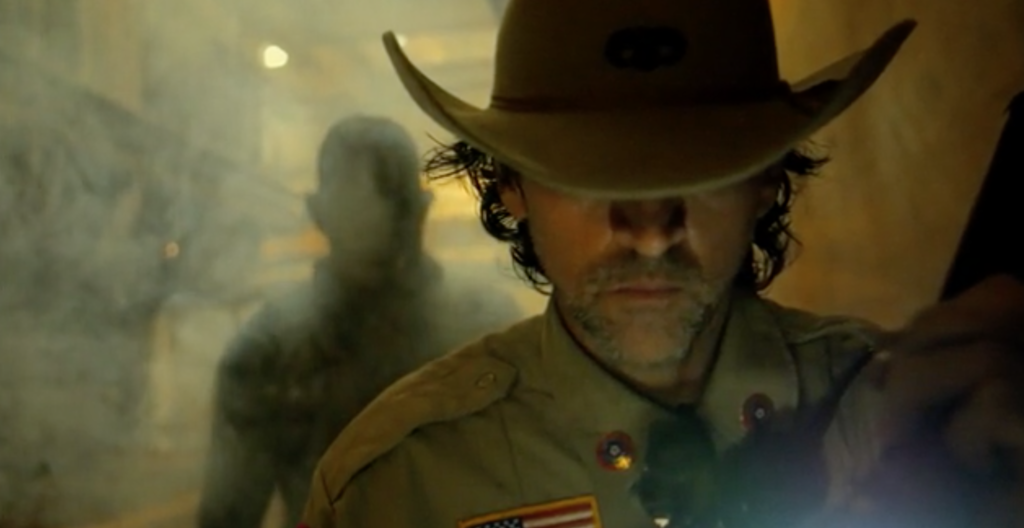 There’s some incredible talent attached to this project, including Indie favorite Bill Oberst Jr. (Circus of the Dead) and Ronny Cox (Deliverance, Robocop). The talented makeup F/X wizard Chris Richard Hanson will be helping bring KRAGGER to life, with a heavy focus on practical effects.

The perks are awesome — everything from DVDs, Blu Rays, movie posters, signed photos, movie props, digital downloads, and even anime posters (created by the insane combined artistry of Daiju Kurabayashi and Hiro Fujii ). 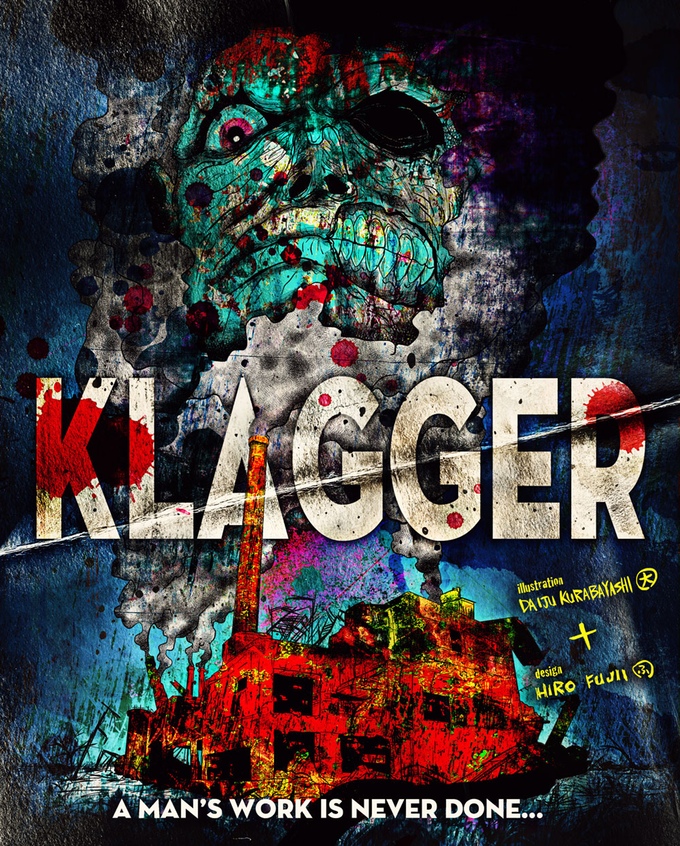 We all could help the worthwhile project of KLAGGER achieve the completion it deserves, giving the film the chance to be viewed by millions of horror fans on DVD/Blu Ray, streaming media, and hopefully even in theaters.  At the time of this writing, the campaign has bout two weeks left to reach its goal. Currently, it has close to 100 serious backers and is about $6k short of the total fundraising goal. If you would like to get in on this tale of the tormented, please hurry over to the Kickstarter Campaign page and pledge your support.