It may be Garbage Day, but this week’s dumpster dive turns up a wonderfully meta, exceptionally executed slasher comedy that stands a “Cut” above the rest. 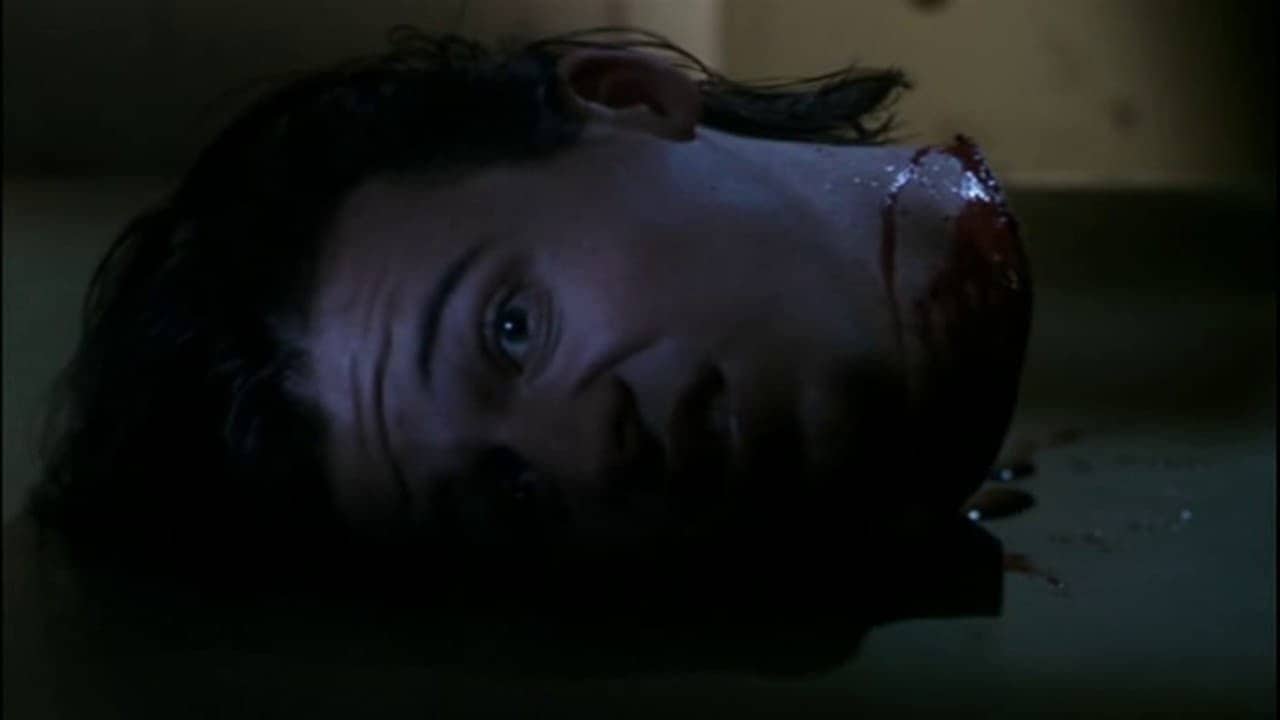 The early 2000s were a bountiful time for Meta horror thanks largely in part to the success of the Scream franchise. This influx of film has made it hard to find hidden gems among all the knives, rubber masks, and pools of blood. This garbage day, we went fishing in those pools to pull out the criminally forgotten Australian slasher Cut.

Cut is a horror movie about a horror movie. This premise is not an original idea. But when executed correctly, it can be really fun to watch. Cut pulls off the shtick perfectly, and adds a bit of extra flair to set it apart.

After the intro credits roll, viewers are greeted with a grainy, poorly acted, and mega trope-y horror scene . A pretty girl is taking a shower while, unbeknownst to her, there is a psycho killer stalking her. What feels off about this opening scene is how old it feels. I had to check to make sure I had the right movie on when it started, because I swore it was just a cheap 80’s slasher. I mean, it was even none other than Molly Ringwald as the girl being terrorized. The killer closes in, about to slash poor Molly’s throat, when suddenly someone off screen yells, “Cut!”

And with that one word, the whole movie changed — and I was hooked. 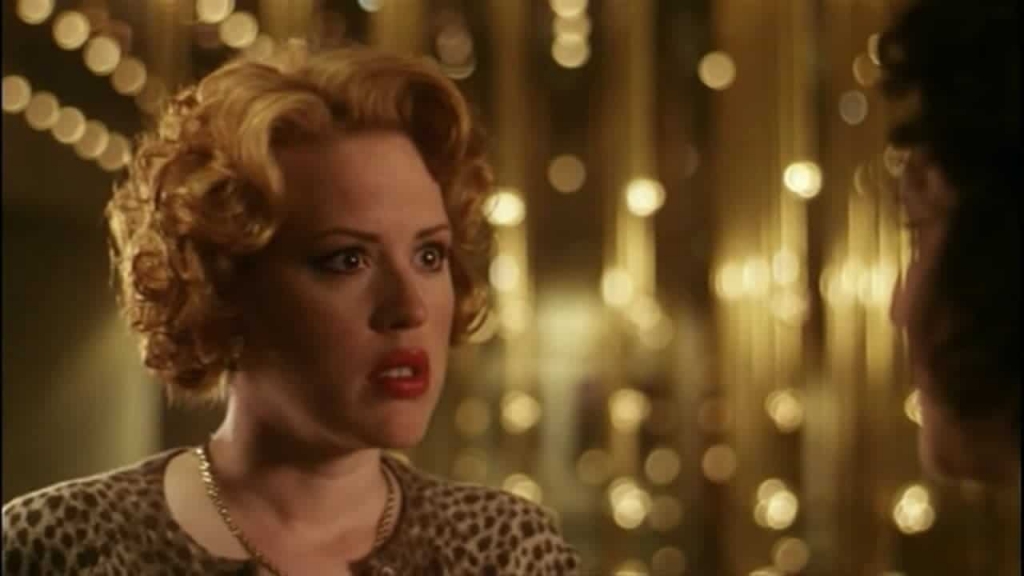 Cut had fooled me. I thought it was just a poorly shot b-horror. Instead, the movie demonstrated it was really an incredibly self-aware slasher flick. What was first a grainy picture is revealed to just be the view through the camera that was shooting it. Soon after this opening scene, the real story unfolds. Cut is about an unfinished movie that just might be cursed. The actual film looks great, and the acting is superb throughout. Our slasher is straight out of the movie within the movie, and the coveralls are a creepy throwback to Halloween, while the custom garden shears will remind fans of another underrated film, The Burning.

Cut knows its horror stuff; it knows which tropes to keep and what movies to emulate to help strengthen itself.

This is a movie made with endless love and surprisingly good effects work. From the gore to the melting mask work, CUT never skimped on what makes good slasher films great. Seeing the movie through the lens of a movie crew is incredibly rewarding for horror fans.

It addresses common questions horror fans might have, like “Do people get scared when filming horror scenes?” Cut also engages the viewers enough so that they, too, feel like a part of the crew, narrowly trying to escape death as things start to heat up.

There are certainly enough kills in Cut to satisfy most slasher fans. 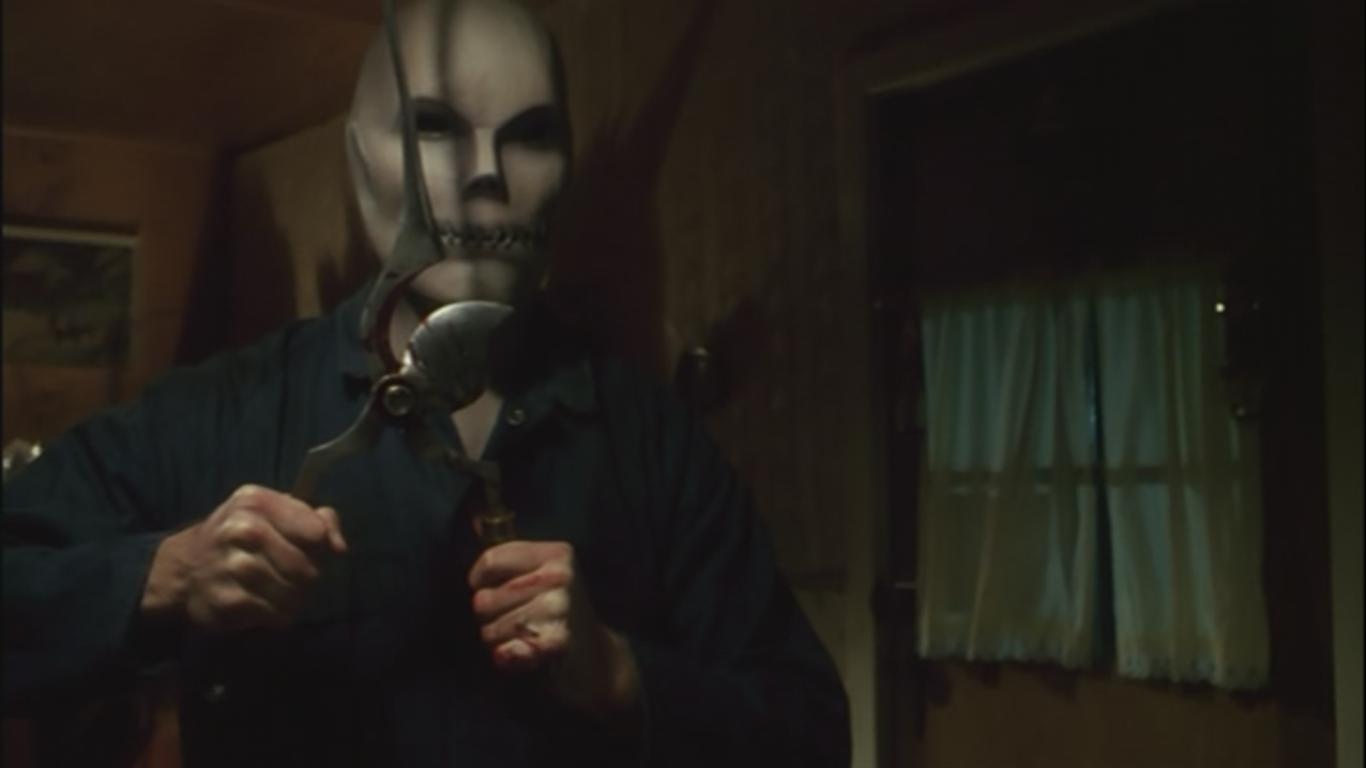 Viewers will be pleased to know that every kill is well orchestrated and designed to keep the plot moving. There isn’t just a high body count for the sake of showing kills. Our masked killer is creative in their methods and unflinchingly brutal in their execution. A true boogeyman, our slasher foe is never swayed by screams of mercy and tears. They just cut through the cast and crew, leaving a trail of carnage that is equal parts creative and demented.

Cut is a must watch for any fan of the late 90s through early 2000s slasher boom.

It’s a well deserving film that fits snugly in any viewing marathon and is enjoyable enough to devote an evening to it alone. The best part is this fantastic film can be found for free on Tubi. So go dumpster diving and give this meta horror film a shot.

While you’re at it, let me know in the comments below if there are any movies I should check out for my next Garbage Day column. Stay spooky my friends.