Sometimes even great films fade into oblivion. So I’m probing the dumps for the underrated alien gem “Monsters” that has been unfairly tossed aside. 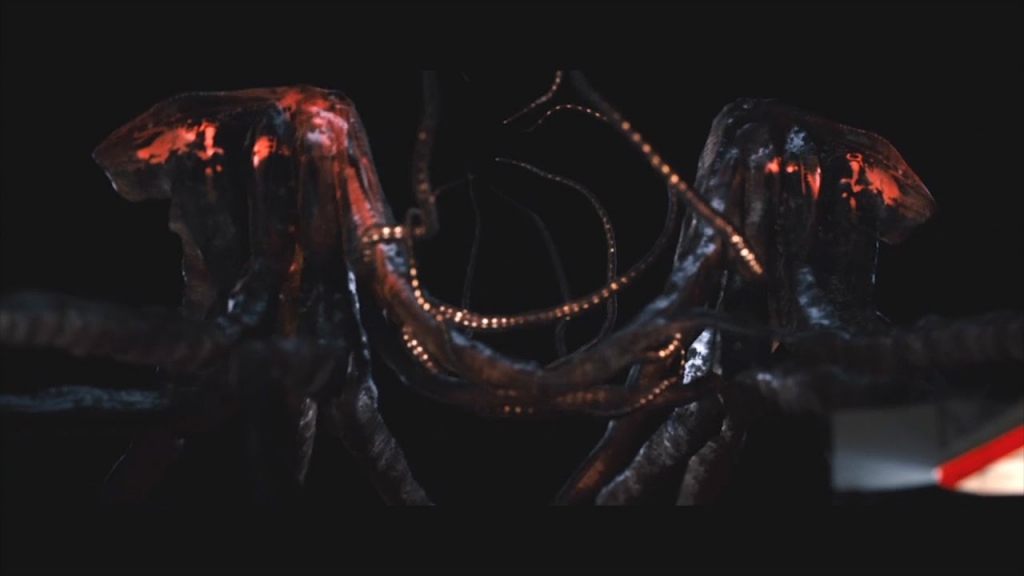 With space, the human imagination is your ally. Creators can explain away what should be complex issues such as pressure differences on planets with usually a few lines of dialogue. Space doesn’t need to follow rules, because not enough of it has been explored to set these rules up. All a space movie needs is a lack of gravity and oxygen, and that’s only if they take place outside a ship.

On the flipside, there are those alien movies based on Earth. We know Earth; we know the ecological rules of Earth. Being on Earth can severely limit what is believably possible within a film. This means that filmmakers have to work harder to create a menacing alien premise. Movies like The Thing or The Blob did it by introducing an alien creature into a relatively small area, and having said aliens be relentlessly destructive.

Monsters goes beyond the small area of contact, and instead has most of Mexico being taken over by an alien life-form. 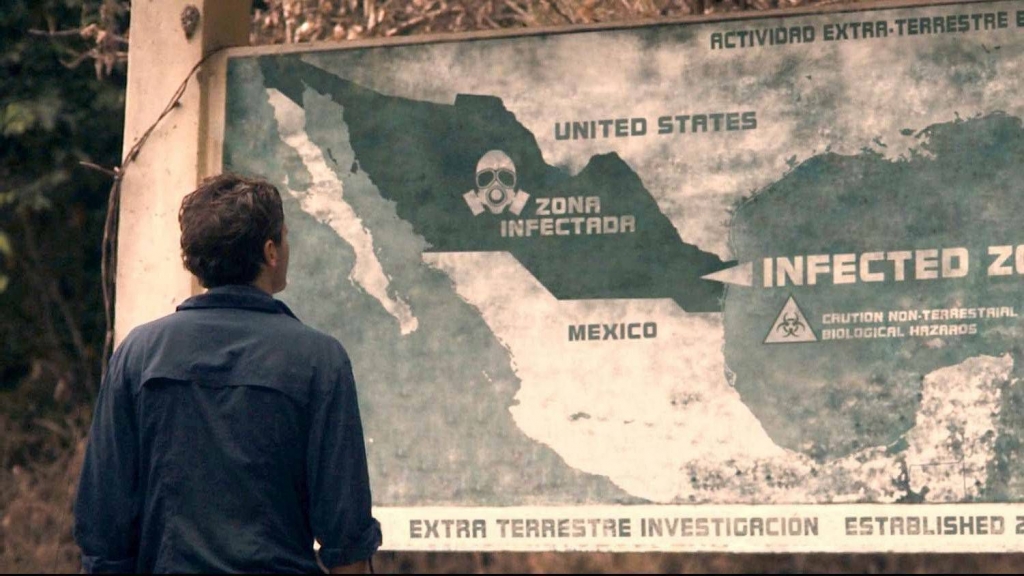 The film follows a writer Andrew (Scoot McNairy, Argo) and his bosses’ daughter Samantha (Whitney Able, All the Boys Love Mandy) as they make their way through the infected zone of Mexico into the safe hold of the United States.

The movie feels like a character piece, with its intense focus on only these 2 people as they make their way to safety. Along the way, they learn and grow with the environment. The landscape is a blend of nature and alien-esque plant life, creating a backdrop for the film that feels familiar at moments and incredibly alien in others. This builds into the already excellently crafted atmosphere, which is this film’s second greatest strength.

Monsters takes place mainly in a dense jungle, scattered with military groups who are fighting to push back the invading alien species.

The story focuses the two main stars making their way through this jungle, instead of attempting to defeat it. 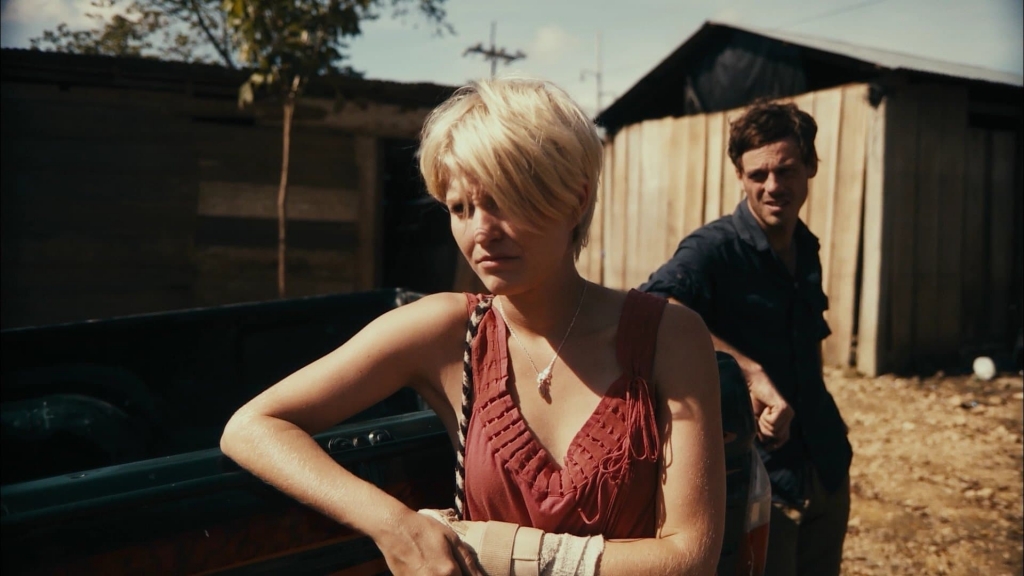 This gives the movie a much more serious feeling and adds a layer of depth that is often lacking in alien films.

Instead of trying to destroy some evil creature, Andrew and Samantha are often in awe of their surroundings. Monsters relies on beautiful special effects as a driving force that feel almost reminiscent of Close Encounters of the Third Kind.

The climax is a stunningly shot spectacle of lights and darkness, intertwined with a sensation of terror, which will leave viewers completely in awe.

Monsters is not a scary movie, and this has been part of its lack of success as a film. 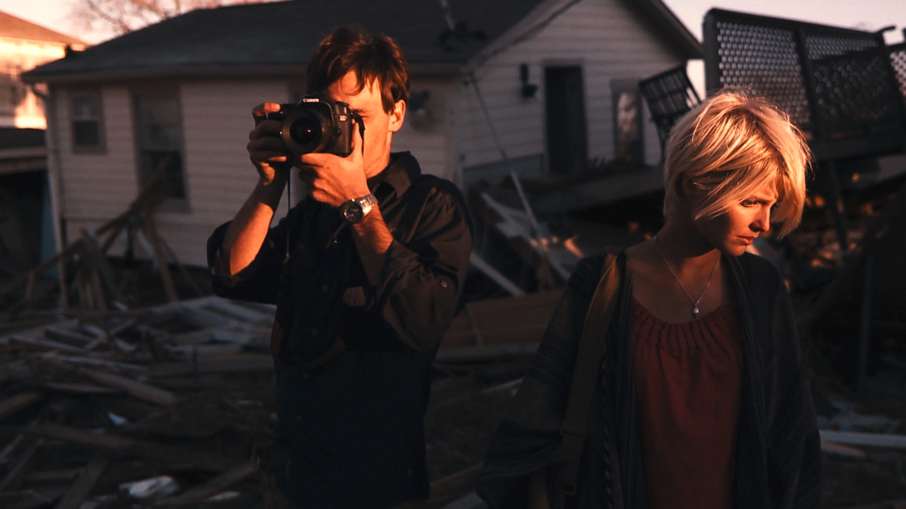 Being billed as a sci-fi/horror film, while accurate, does not do the movie any favors.

It sets up expectations and pins it against the many great alien movies that exist, causing it to fall short in the terror department. But if viewers can peel past the initial layer, they will see a movie that is both beautiful and terrifying in how painfully realistic it truly is.

Monsters is one of those films that causes the viewer to look inward while watching, and for some there is no greater horror than that. You can find it streaming on Tubi and YouTube for free, so I recommend you give this one a shot.

This movie is a gem that is undeserving of the obscurity it has fallen victim to.