A delightfully quirky take on the Vampire sub-genre, “Red Snow” is a character-driven Yuletide horror-comedy that is endearing and empowering. 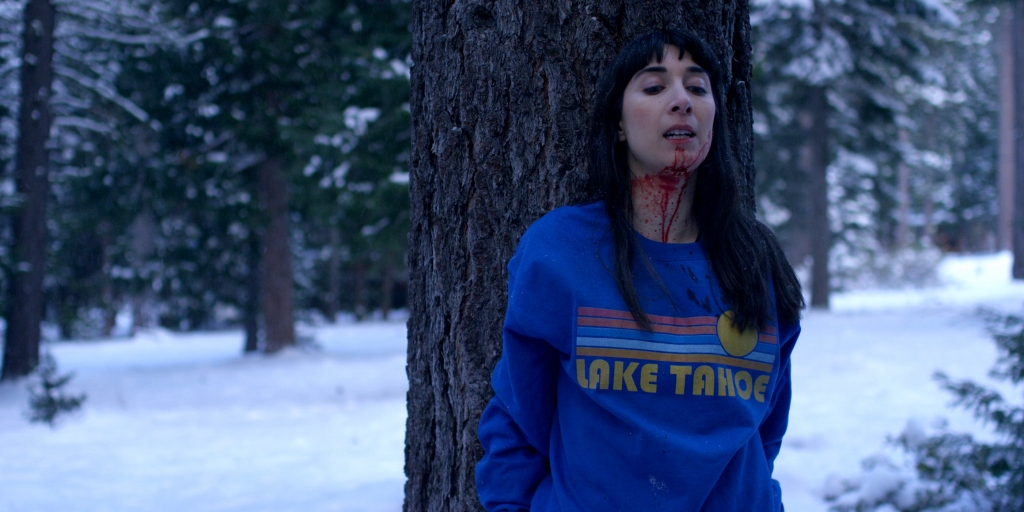 Red Snow’s ambitions are masterfully corralled within a single-location setup: Olivia’s cabin redoubt in California’s majestic Lake Tahoe. The story unfolds over the days leading up to Christmas as Olivia contends with an onslaught of rejection letters from publishers rebuffing her latest vampire novel, Touch of a Vampire.

One night, a wounded bat crashes into her window and Olivia cautiously brings the wounded, bleeding bat into her garage and tends its needs. Much to her shock and awe, she discovers a naked, wounded vampire named Luke (Nico Bellamy) in the garage the next morning. But her discovery is interrupted by a snooping private detective-cum-vampire hunter named Julius King, played with precision by veteran Australian B-movie favorite Vernon Wells.

King, who had been hunting three vampires in the area, including Luke, whom he had injured during an ambush the night before, distrusts Olivia and suspects the vamps are still lurking about close by. Olivia refuses to unveil her captured vampire to King and escorts him out, and in return earns Luke’s trust as he recovers.

The film’s second half uncorks the comedic champagne as Lynch toys with viewers’ knowledge of familiar vampire tropes.

In one memorable scene, Olivia peppers Luke with questions about his life as a vamp and learns, much to her chagrin, that vampires prefer “cool places” like Tokyo, Paris, and Lake Tahoe over musty castles in Romania.

Olivia learns the hard way that vampires are deceitful and eternally blood-thirsty creatures. However, the vampires also fatally misjudge Olivia, mistaking her meek personality for weakness. But her status as a struggling novelist does not equate to her being incapable or unclever.

Olivia’s ambition and self-determination to never falter in her pursuit of a successful writing career — even if she must battle the undead and broker deals with vampire hunters — is both endearing and empowering.

Sean Nichols Lynch, who wrote, directed, and edited Red Snow, shot the feature on location in South Lake Tahoe over a 12-day schedule during the winter months with only one additional day used for pickups.

The minimalist approach to cast and location works, and the emphasis on practical special effects over CGI also pays dividends depicting the film’s several blood-splattered slayings. 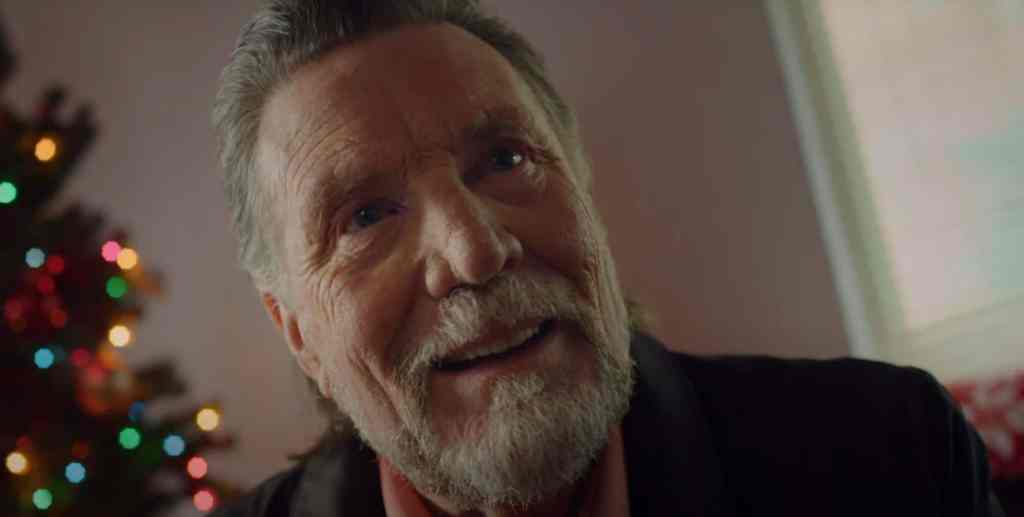 Fans of the Christmas horror subgenre will appreciate Lynch’s attention to detail when designing Olivia’s festively decorated cabin, adorned with colorful lights, Yuletide décor, and all the nostalgic trappings of the most wonderful time of year.

The soundtrack is equally as effective, stitching together an acoustic quilt of recognizable holiday hymns like Silent Night, Up on the Housetop, and We Wish You a Merry Christmas, among others.

Red Snow is witty, fun, and well-paced throughout its lean 80-minute run time. I urge you to checkout as it continues running on the international film festival circuit for the rest of the year.