Get Ready For GenreBlast Film Fest 2022

GenreBlast Film Fest has announced its lineup for the seventh year of its impressive, international independent genre film festival. 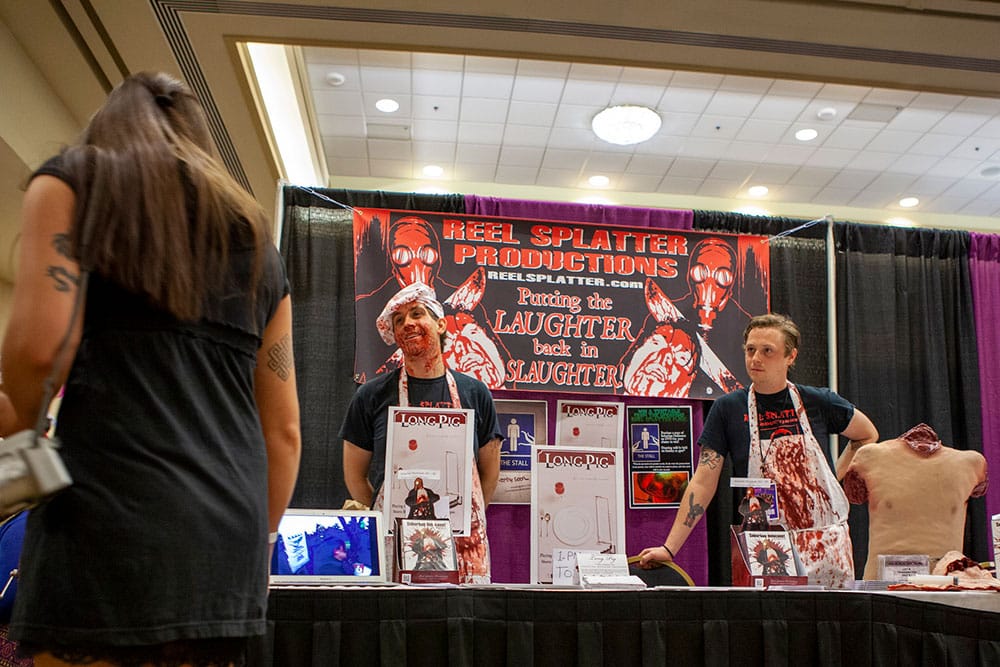 GenreBlast Film Fest is a four-day in-person event featuring fourteen feature films and roughly ninety short films from around the world. The results of their annual screenplay competition will also be revealed.

Emanating from the Alamo Drafthouse Cinema in Winchester, Virginia, GenreBlast continues to champion independent genre cinema, and it’s just one of many reasons this festival is so near and dear to our hearts here at Morbidly Beautiful.

This year features one of its strongest lineups of cross-genre fare so far.

With horror, science-fiction, fantasy, action, and even cult and midnight offerings, the Fest prides itself on being an eclectic mixtape of genres and filmmakers.

Of the thirteen features selected this year, there are two world premieres, one North American premiere, one U.S. premiere, one east coast premiere, four regional premieres, and four Virginia premieres — plus a special advance screening. 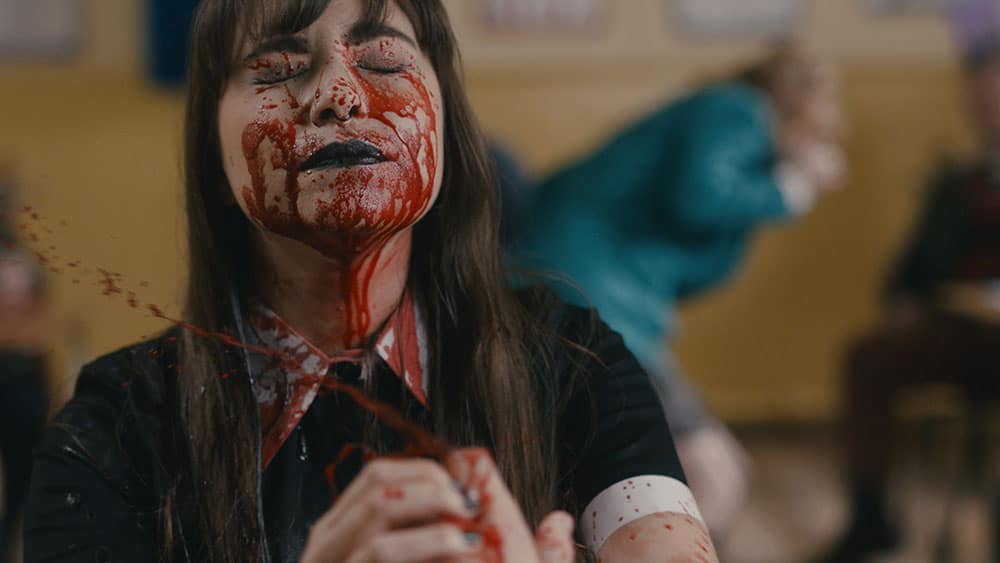 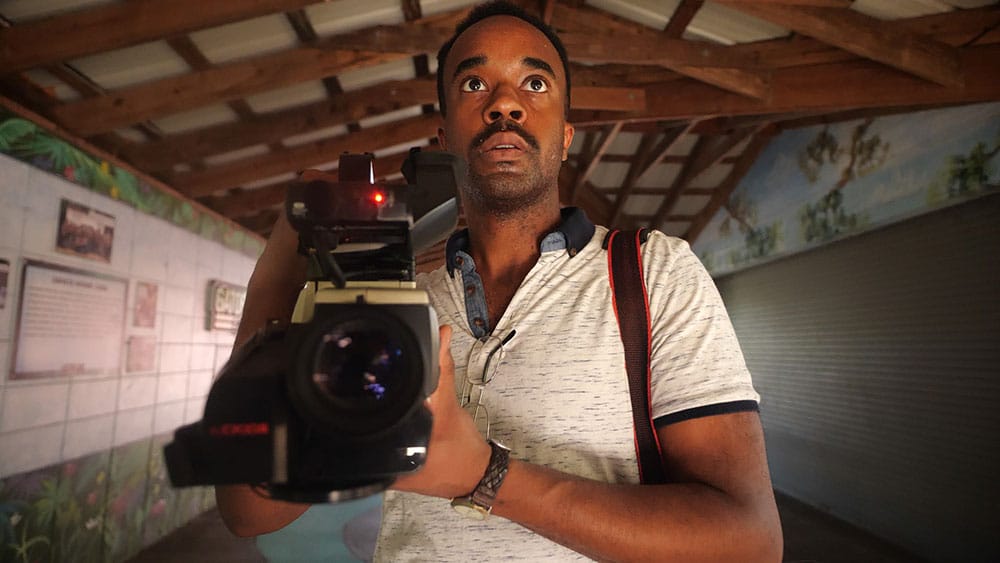 The fest runs from Thursday, Sept. 1st through Sunday, Sept. 4th at the Alamo Winchester, concluding with a live-streamed awards ceremony followed by the GB Aftermath After Party. Also on the agenda are script table reads and an exciting discussion panel on getting and staying creative.

We are huge fans of this incredible film fest and had a blast covering the outstanding lineup last year. This year’s packed schedule looks even more impressive, and we can’t wait to share all our festival favorites with you!

Weekend passes are now on sale at the Alamo Winchester website. Additional information can be found at the Fest’s official website. 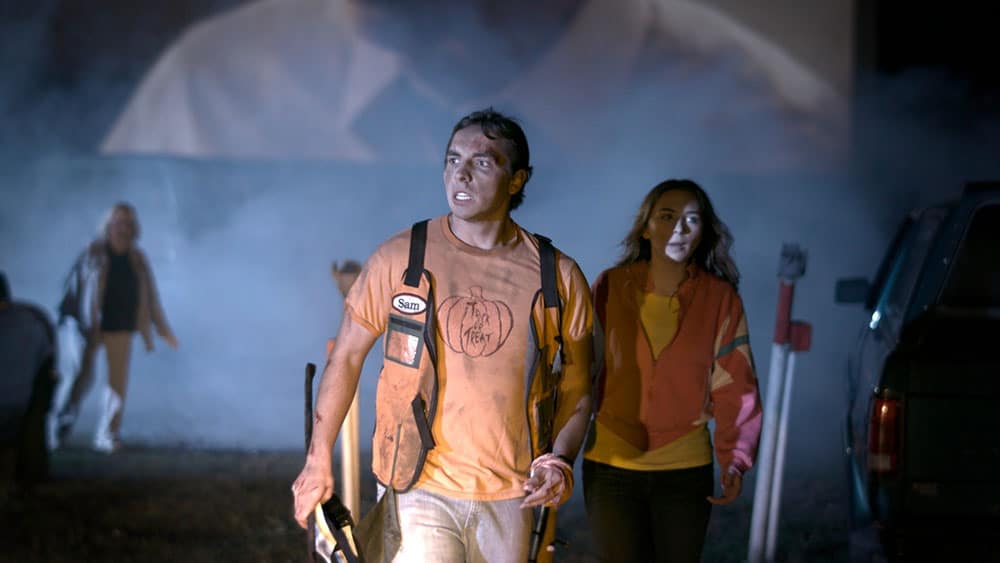 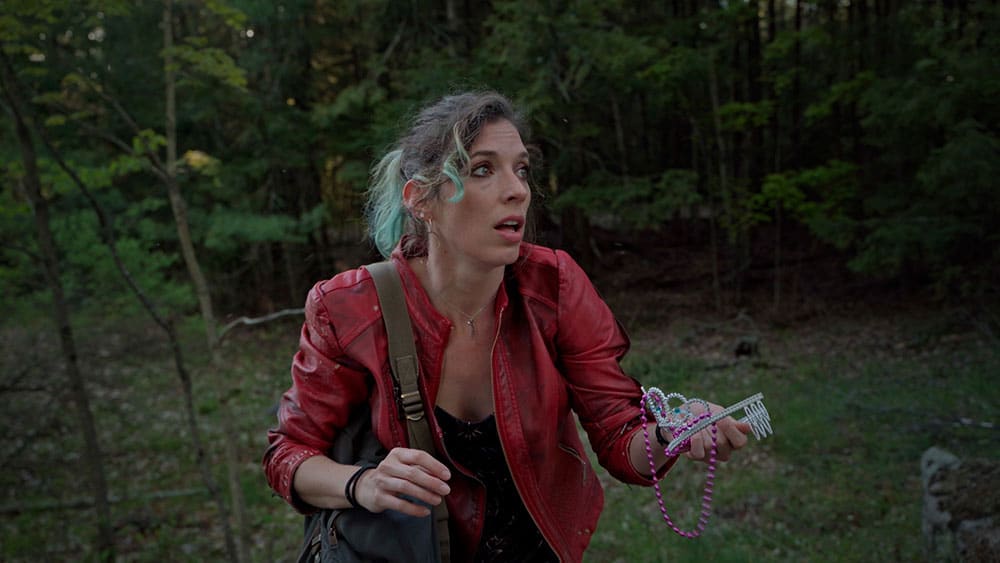 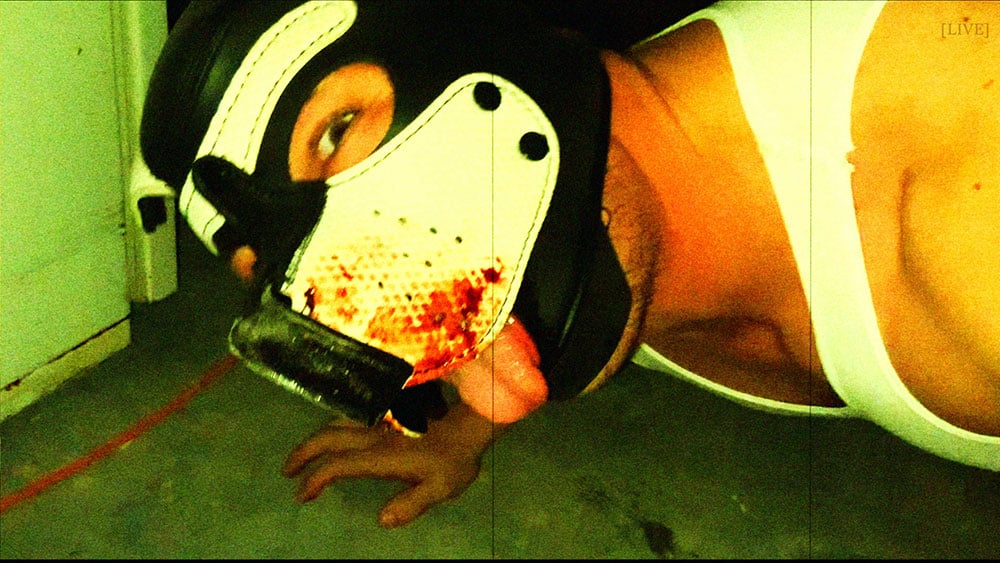