Get Ready for the 6th Annual GenreBlast Film Fest

Spend Labor Day Weekend celebrating the indie spirit and enjoying some of the best genre films from around the world at GenreBlast Film Fest.

The GenreBlast Film Fest has announced its lineup for the sixth year of their international independent genre film festival. The four-day in-person event will feature sixteen feature films and nearly one hundred short films from around the world — as well as the final results of their annual screenplay competition.

Emanating from the Alamo Drafthouse Cinema in Winchester, Virginia, GenreBlast continues to champion truly independent genre cinema and this year features its strongest lineup of cross-genre fare so far.

From horror to science-fiction and fantasy to action and even cult and midnight offerings, the fest prides itself on being an eclectic mixtape of genres and filmmakers. 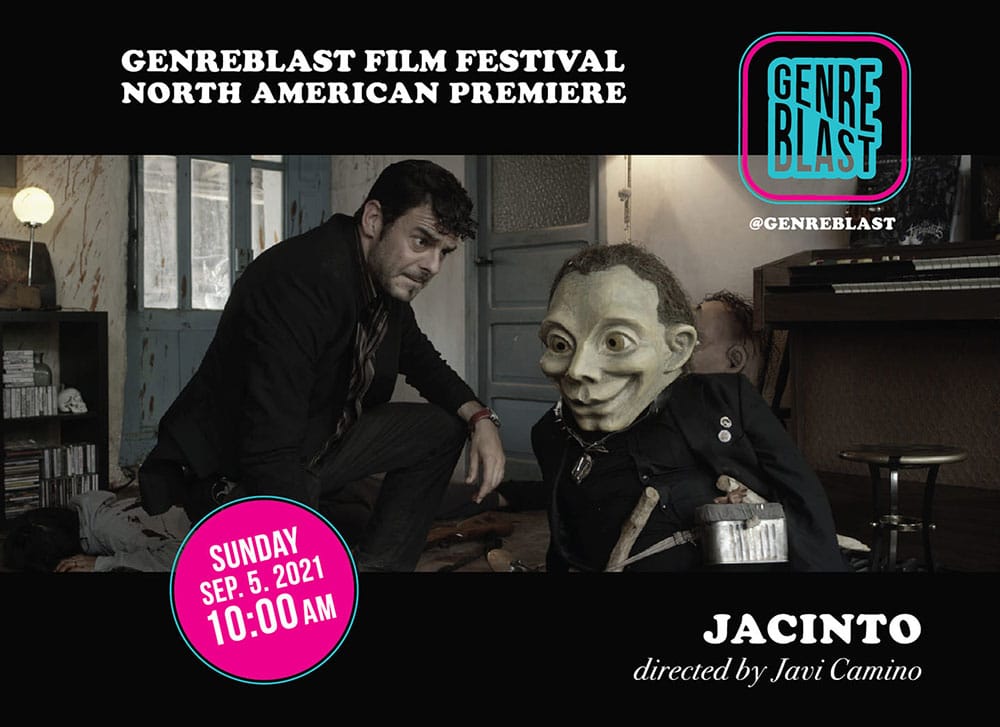 The trippy Belgian horror/fantasy HOTEL POSEIDON, directed by Stef Lernous, makes its U.S. premiere after debuting at Fantasia in Montreal.

The offbeat and grim Spanish gem JACINTO, directed by Javi Camino, makes its North American premiere on the heels of its selection at Sitges in Spain. 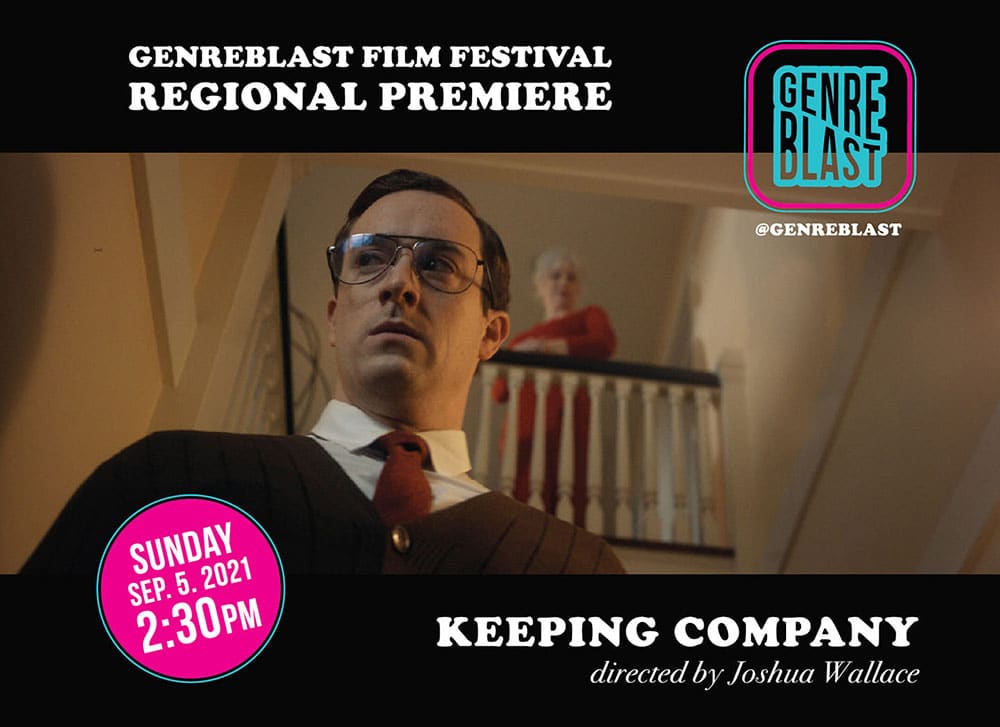 Among the world premieres are Natalie’s Kennedy’s UK sc-fi thriller BLANK as well as Michael Mandell’s THE MOVIE; a wicked sendup of the relationship between celebrities and their fans.

The rest of the lineup is rounded out by Chilean horror anthology APPS (regional premiere), and South Korean sci-fi horror film TRANS, directed by Naeri Do (Virginia premiere). 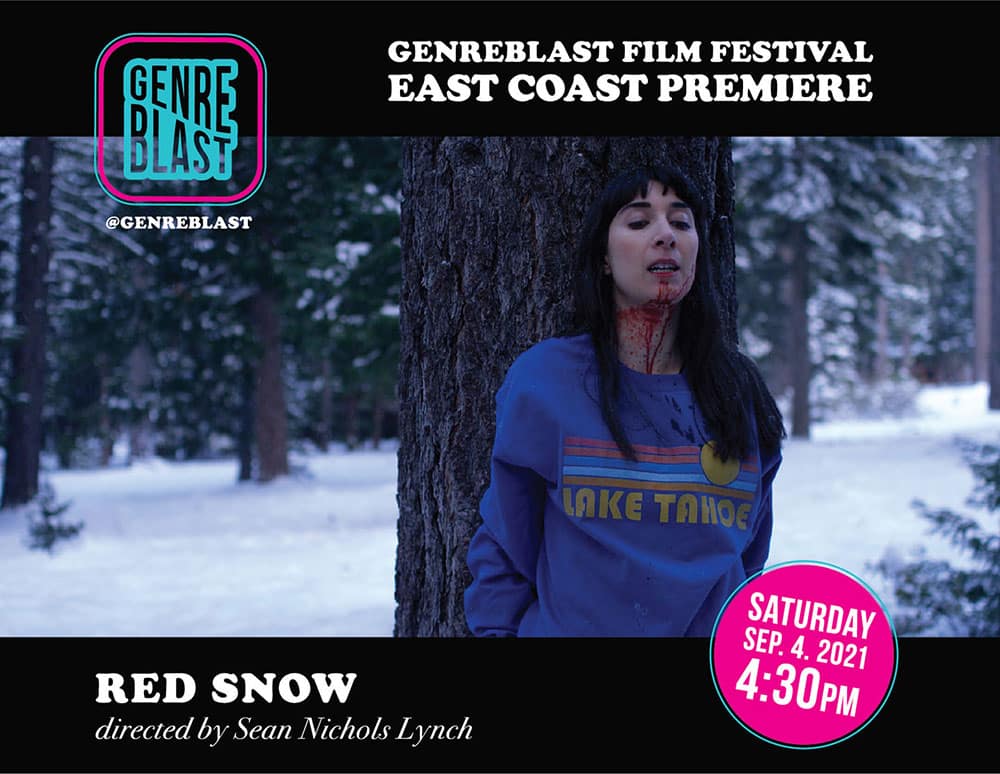 Two feature documentaries make their Virginia premiere as well; THERE’S SOMETHING ABOUT JOHN from Emma McCagg and WITNESS UNDERGROUND directed by Scott Homan. 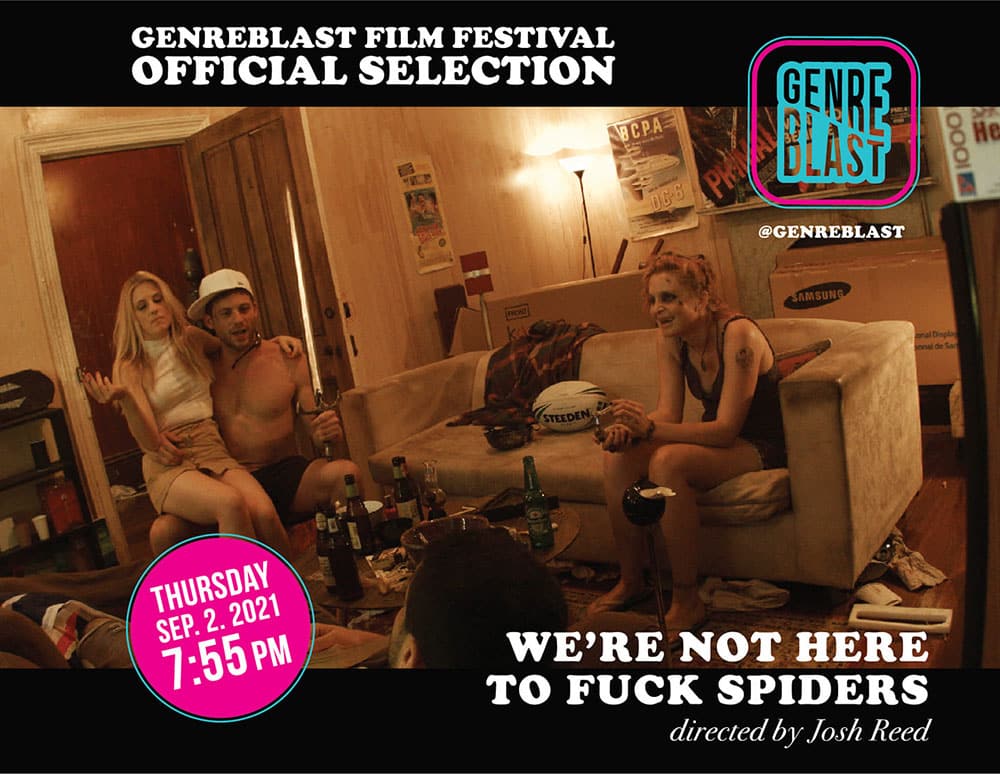 The fest runs from Thursday, Sept. 2nd through Sunday, Sept. 5th at the Alamo Winchester, concluding with a live-streamed awards ceremony followed by the GB Aftermath After Party.

Weekend passes are now on sale at the Alamo Winchester website:  https://drafthouse.com/winchester/show/genreblast-film-festival. Additional information can be found at the fest’s official website: www.genreblast.com.