Killer Content and Prizes from Comet TV and Charge!

Win a monster prize pack from our friends at COMET TV and Charge! — plus, binge the best horror, sci fi, and action programming for free. 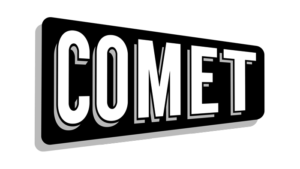 Available on television digi-networks and online at CometTV.com, the channel offers a daily dose of popular favorites, cult classics, and undiscovered gems. Enjoy an extensive collection of movies that you can’t get with a subscription to streaming platforms like Netflix, Amazon, and Hulu. COMET is also your television destination for STARGATE ATLANTIS, MYSTERY SCIENCE THEATER 3000, DR. WHO, THE OUTER LIMITS, AND MUCH MORE. Watch them all from episode one.

COMET TV is also the new home of the cult classic Space: 1999! The out of this world series starring Martin Landau is a fun retro adventure we think you’ll really love. Plus, this month you can enjoy some killer Godzilla Double Features.

Tune in to CHARGE! this September to enjoy some knockout programming, including a marathon of the classic Rocky film series streaming all month long.

And did we mention it’s all completely FREE? No subscription is needed, and you can start exploring a universe of exceptional and kick ass genre programming right away. 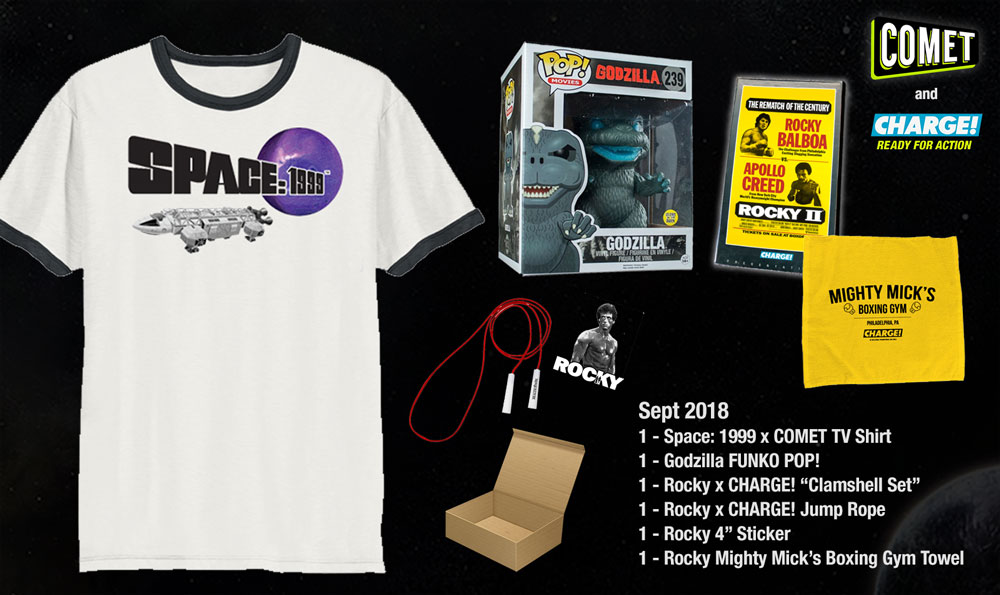 In an effort to spread the word about this awesome new genre networks, we’re excited to be giving away an epic COMET TV AND CHARGE! PRIZE PACK — the perfect companion to a month of binge watching your favorite classic films and television shows.

Just head over to our Facebook page at https://www.facebook.com/morbidlybeautifulhorror. Be sure you’re following us. Then visit the page on Thursday, September 13th for TRIVA THURSDAY. Test your knowledge of sci fi horror films for your chance to win this monstrous prize pack. Even if you don’t win, you’ll have the chance to win more great prizes every week on our Facebook page. 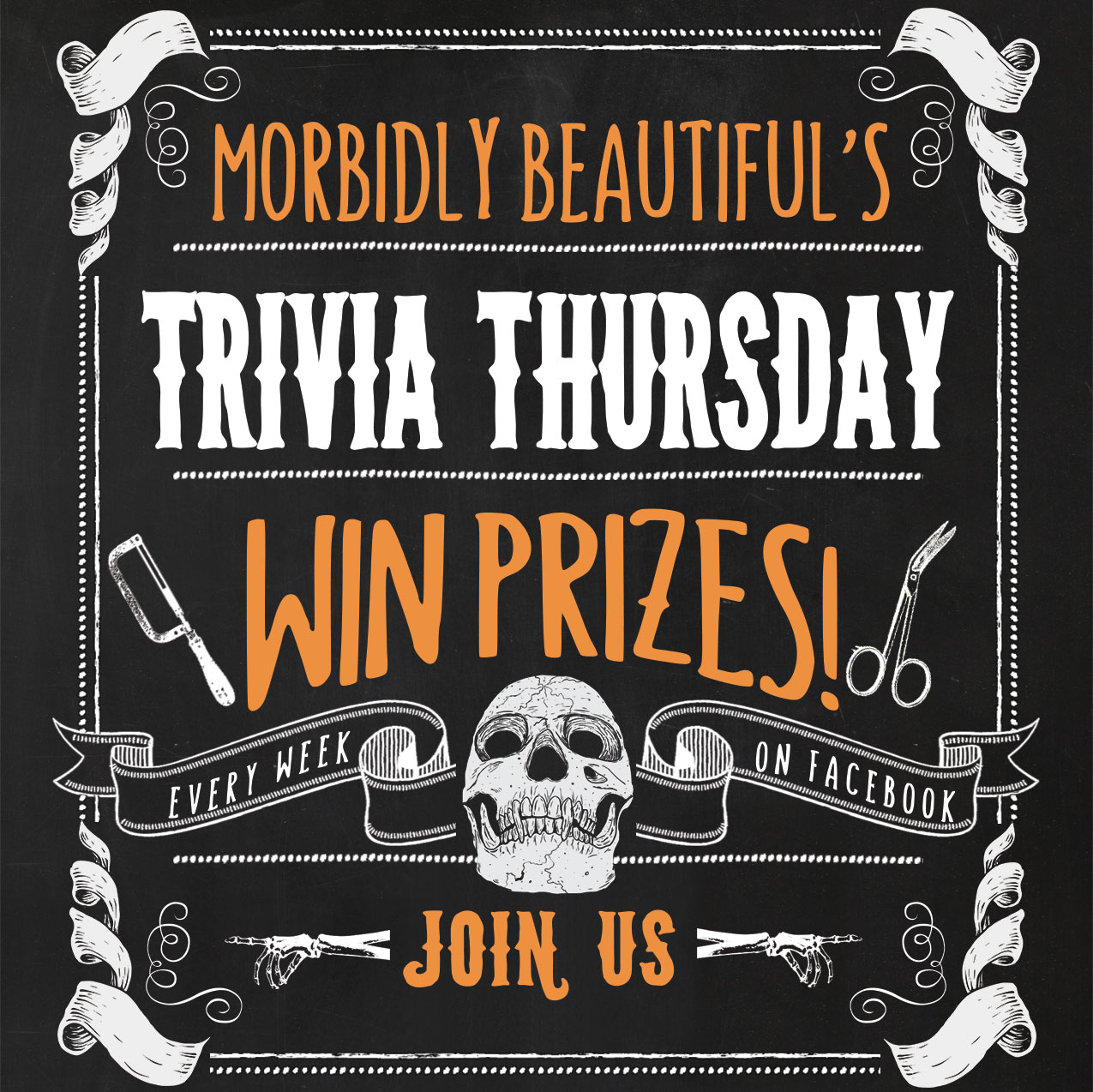 COMET TV heads into beast mode this Fall with a monster selection of the best horror and sci fi programming, beginning in September with Saturday double features of great Godzilla films — including those that feature the likes of Mothra, King Ghidorah, and Space Godzilla! Retro sci fi fans can also space out every weekend in September with the cult 70’s series Space: 1999. You can check out COMET’s full schedule here.

YOU DON’T NEED A SUBSCRIPTION TO WATCH THESE GREAT MOVIES…THEY’RE AIRING FOR FREE ON COMET!

And don’t forget…COMET’s sister network CHARGE! is showcasing Rocky 1-V all September. Fans of the Philly Phenom can tune in every Thursday for a double feature of the all films in this beloved franchise, airing in chronological order. You can view the full Rocky schedule and other CHARGE! action genre films by clicking here.

Each household is only eligible to win COMET TV + CHARGE! September Pack via blog reviews and giveaways. Only one entrant per mailing address per giveaway. If you have won the same prize on another blog, you will not be eligible to win it again. Winner is subject to eligibility verification. Continental U.S. only. No P.O. Boxes please.