We discuss “Ouija” and ask for spirit guidance to determine if this widely panned film is really that bad or secretly a spooky delight.

EPISODE SUMMARY
We ran a poll on social media platforms to see which film we would look at in our “Supernatural Silliness” edition. Would it be 2018’s The Nun or 2014’s Ouija? Well, it was pretty tight. But in the end, it was the board game movie that won through!

ABOUT THIS EPISODE: “OUIJA” WITH GUEST NICHOLAS PAYNE SANTOS 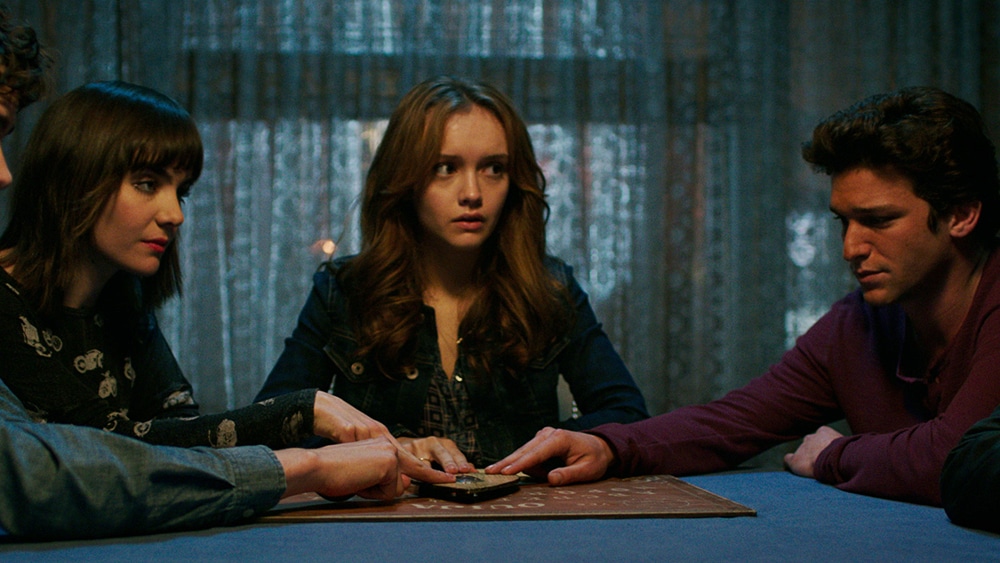 Alongside NHE host Scott Murphy to dive into this one, we have a great former guest in the form of  It Cuts Deep director Nicholas Payne Santos.

Over the course of the episode, Scott and Nick talk about whether the film deserved its vociferous critical reaction, how the film is wackier than it first appears, and some of the most convenient plotting you are likely to see in a film.

Plus, they ask important questions like: “Why do all these movies have to feature a wise old Italian lady?” “Does anybody know what the supernatural rules are supposed to be in this film?” And most important of all, “How much does Stiles White hate Mike Flanagan?”

Listen to Nicholas’ previous appearance on the show here.
You can also hear his original interview here.

You can check out It Cuts Deep on most VOD platforms, including Shudder.