A dark and violent exercise in gratuitous pomposity that captures the current zeitgeist of obsession with true crime and serial killers. 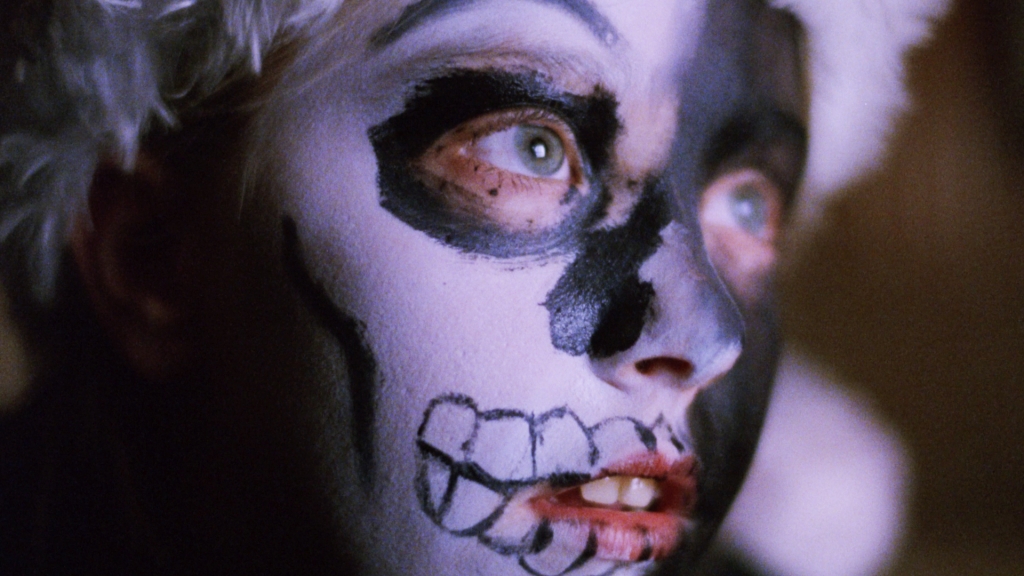 It is really easy for me to hate this film.

You could blame it on my newfound pusillanimous nature once I started herding small humans, or that in my advanced age I can actually empathize with acts of imagination more realistically. But it’s hard to deny how gratuitous the violence is. That’s not unique, of course. And I confess to loving Tarantino films. The difference would be the value in other substances in QT’s films that make violence a mere mechanism.

Also known as Real Killers, I did indeed find some hidden poignancy.

I’m not sure how intentional the foresight was. After all, the fascination with serial killers is nothing new (see Charles Manson, Ed Gein, Ted Bundy… you get it). But watching this film twenty-five years later, it’s amazing how spot on to the current obsession with Netflix true-crime docs this feels. 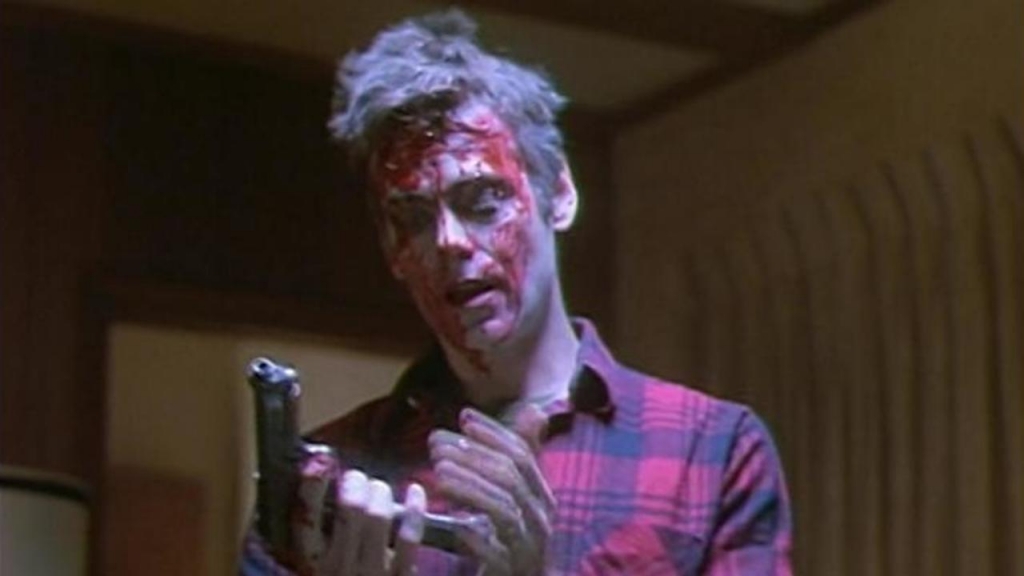 The Ryan family’s serial killer fanaticism doesn’t seem that far-fetched. You could find shirts memorializing just about any serial killer in history worn by convention attendees who are trailed by their own progeny. If you think this type of fandom won’t be hereditary, think about what sports teams you follow and why. That’s right, your dad was a fan.

Not into sports? How about religion? You didn’t “choose” that in your youth either, most likely.

Filled with diatribes about society and the scam of credit cards, they use the killers to spew from a high horse about things as trivial as Free Willy, claiming the “…only redeemable point is Michael Madsen smoking a cigarette.”.

I wouldn’t call this an enjoyable watch. There are minor interesting aspects, and though confusing, I dug the dungeon.

Writer/Director Mike Mendez spends most of his time editing nowadays (the anthology Nightmare Cinema and the director Frank Sabatella’s toothy, bloodsucking The Shed come to mind), but you may recall seeing him play a security guard in the almost universally loved 2021 horror fan, Malignant by James Wan.

Yes, it is the nature of the film. There’s a kill shot through the vagina, and “jokes” about incest. Calling out the flippant violence would be the instinctual reaction, but for me coupling the violent proclivities of the James brothers with monologues of moral high ground is the most irresponsible and self-serving aspect for the writer. 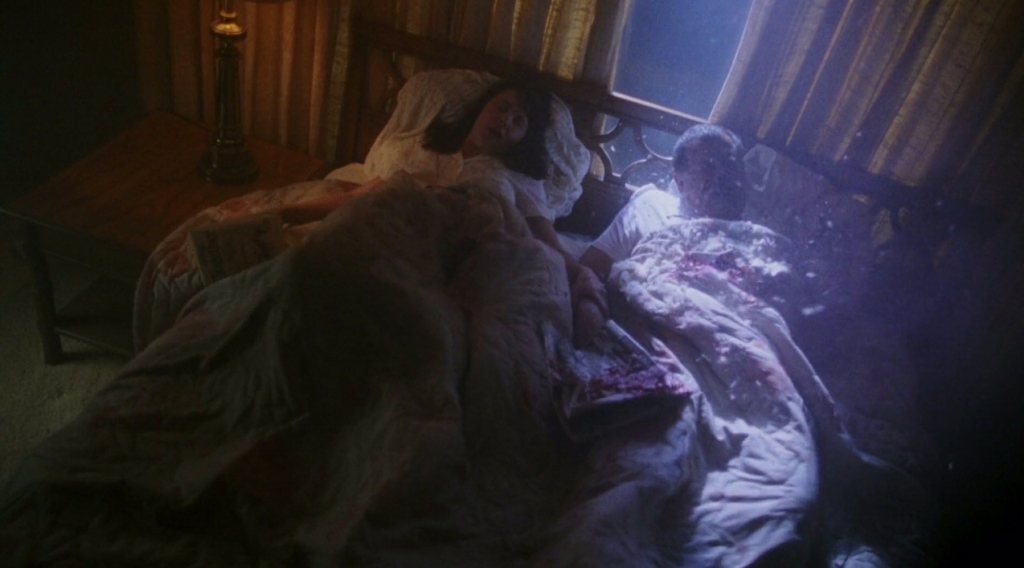 There is no studio that will fund such a facsimile of real-life psychopathy in the current state of society, so this one would have to be a fully self or privately funded venture. The news probably has this narrative covered though.

Multicom Entertainment reportedly released a new 4k scan Blu-Ray, though I found it hard to track down. You can stream on Tubi, The Roku Channel, Plex, Pluto TV, or IMDB TV.