A mix of old and new Horror classics, plus some hidden gems worth discovering, should make this Halloween movie night one to remember. 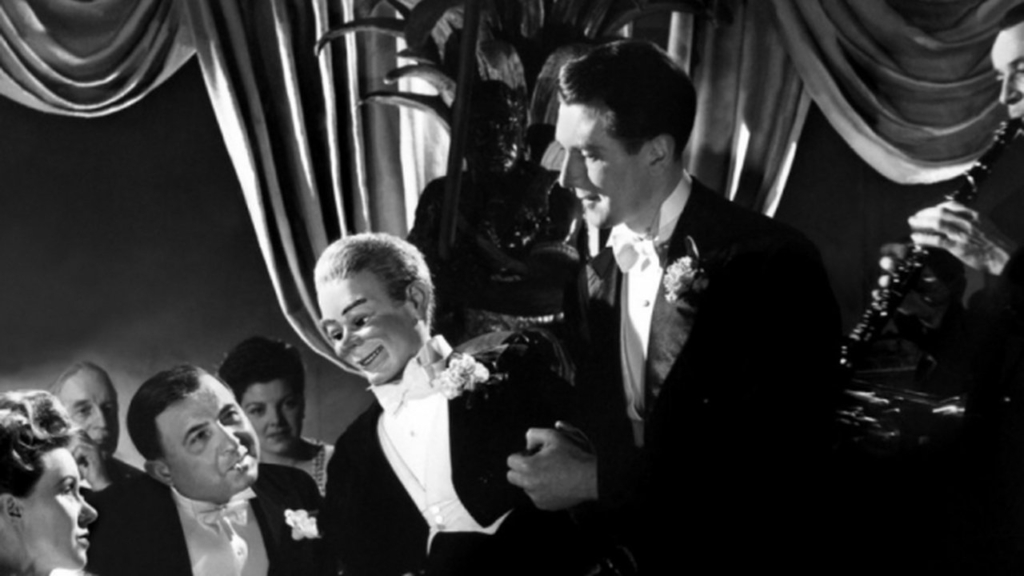 An architect senses impending doom as his half-remembered recurring dream turns into reality. The guests at the country house encourage him to stay as they take turns telling supernatural tales.

One of my favorite horror movies which is also my anthology in the list, Dead of Night is a brilliant example of how a film can building the atmospheric tension, rather than relying on jump scares or music to unsettle the audience.

Released in 1945 Dead of Night is often overlooked in the modern horror genre, where the general knowledge of black and white films are limited to Nosferatu (1922) and the original Universal Horror films.

My favorite segment of the film is ‘You don’t know what Hugo’s capable of…’  which features Michael Redgrave as a ventriloquist, living in fear of his controlling puppet Hugo. It is a powerful performance by Michael Redgrave, which stays with you long film has finished. You can still see the influence the film has continued to have on the horror genre, with films such as Magic (1978) and other similar stories which have followed. 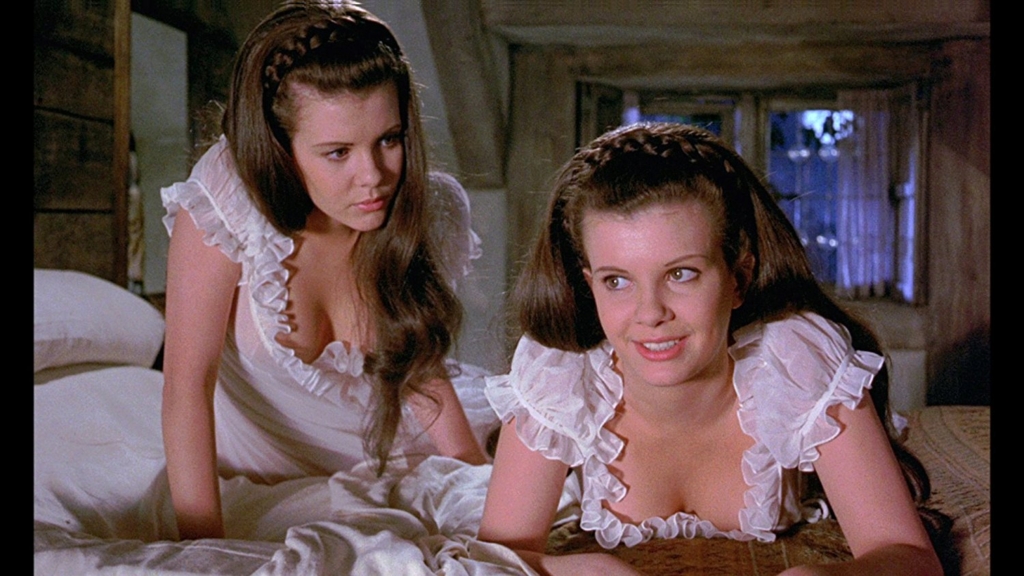 A religious sect led by Gustav Weil hunts all women suspected of witchcraft, killing a number of innocent victims. Young Katy, Gustav’s niece, will involve herself in a devilish cult, and become an instrument of Justice in the region.

When revisiting films from my childhood, they often seem to lose their nostalgia having become dated over the years. Twins of Evil still looks good thanks to its beautiful cinematography and stunning production, which I can appreciate even more watching it now. A wife must save her family from a curse of a “bagwa” bound to them.

Following the cult success of films such as The Ring (1998) and The Grudge (2002), Japanese or J Horror started the next big horror trend within Asian horror. This unfortunately did not stretch as far as the Philippines, where the critically acclaimed Feng Shui was overlooked and is still rarely known outside its home country.

It has a familiar feel to traditional Asian horror, with the curse controlled by a Chinese bagwa mirror. The mirror brings an unnatural amount of good luck and fortune to its owner, but this then comes at a price. Anyone who looks into the mirror, will also die in a tragic way relating to their Chinese Zodiac.

Feng Shui is a slow building horror, which successfully incorporates a supernatural element to the film. Conducting genuinely eerie moments, without the need to include a young girl with long black hair covering her face to create the scares. 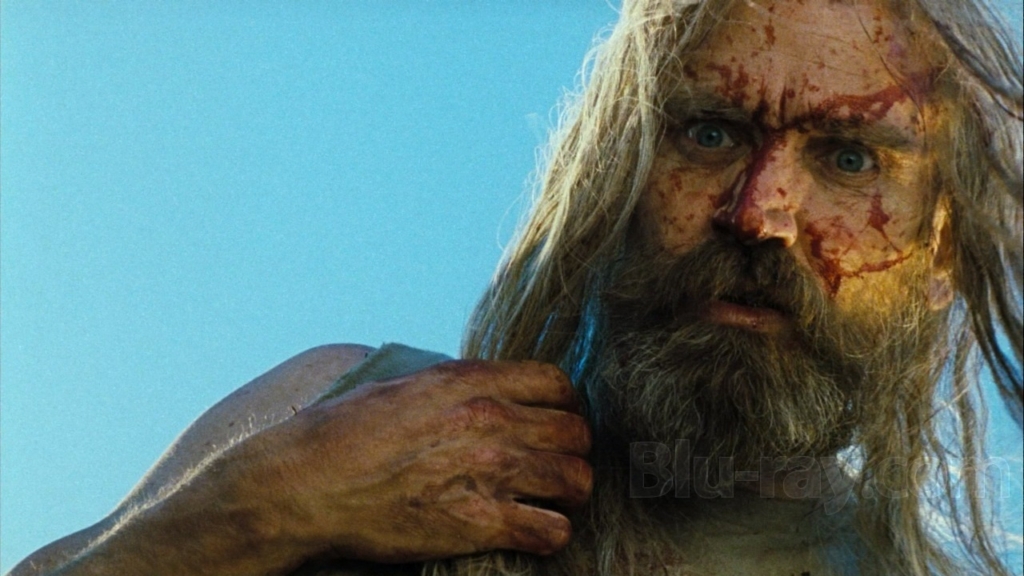 The murderous, backwoods Firefly family take to the road to escape a vengeful police force which is not afraid of being as ruthless as their target.

The Devil’s Rejects means a lot to me because I took my wife to see it the day I proposed. Not because she loves horror films or would enjoy the ultra-violent style of Rob Zombie’s follow up to House of 1000 Corpses. But because I thought it would be amusing when she tells people this is our movie (even though she likes to leave that part out).

The Devil’s Rejects takes horror on a road movie across country. It gives the audience a chance to really engage with the characters from the original and, despite some of their actions, gives them a more human side.

Between the acts of violence, you find yourself drawn to the characters, laughing at their interactions and looking at them as a family.

They may be evil, but hunting them down is something much darker in the form of Sheriff John Quincey Wydell (William Forsythe), who is out for revenge. We know the members of the Firefly clan aren’t going to change. But, by the end of the film, they become almost anti-heroes who we want to escape. 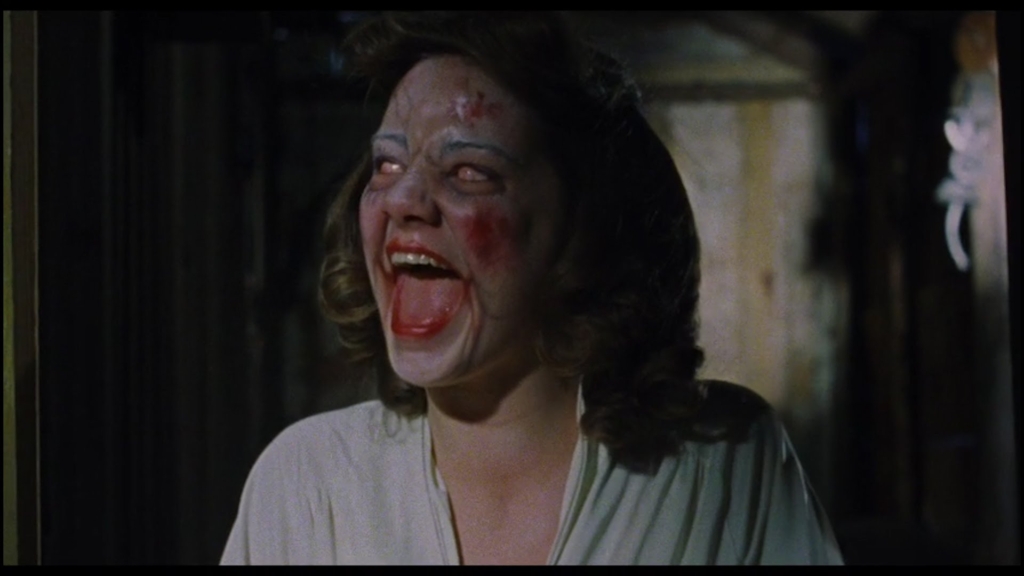 Five friends travel to a cabin in the woods, where they unknowingly release flesh-possessing demons.

Evil Dead is one of my go to movies, which I watch it every year around Halloween time, so it had to be included on the list. It also seems appropriate — with the Evil Dead remake and Ash vs Evil Dead bringing the franchise to a more mainstream audience — that we remember where it all started (assuming you do not include the 1978 short Within the Woods).

Evil Dead Two is generally the more popular choice among horror fans, but I love the rawness and creativity of the original Evil Dead.

You can still see here where Sam Raimi developed his own unique stylizations with the camera, which is still recognizable when shots are conducted in a homage by Sam himself or another director.

Despite the tongue and cheek humor, Evil Dead maintains a darker tone than the sequels which also makes it effective as a serious horror. It also obtained a sense of notoriety on its release, where it was banned in the UK as a Video Nasty.