Friday the 13th Part 3 – In Memoriam is a short but moving tribute to the legacy of the film and the original man behind the hockey mask, Richard Brooker.

On August 13th in 1982, a new Friday the 13th movie appeared in theaters — and it was in 3D. Friday the 13th Part 3 was the first time Jason Voorhees wore his now iconic hockey mask. While critics hated it at the time, the film still managed to gross over $36 million on a budget of only $2.3 million. It became the second highest grossing horror film of that year, one spot behind Poltergeist.

This fan favorite in the franchise is one of the most important. 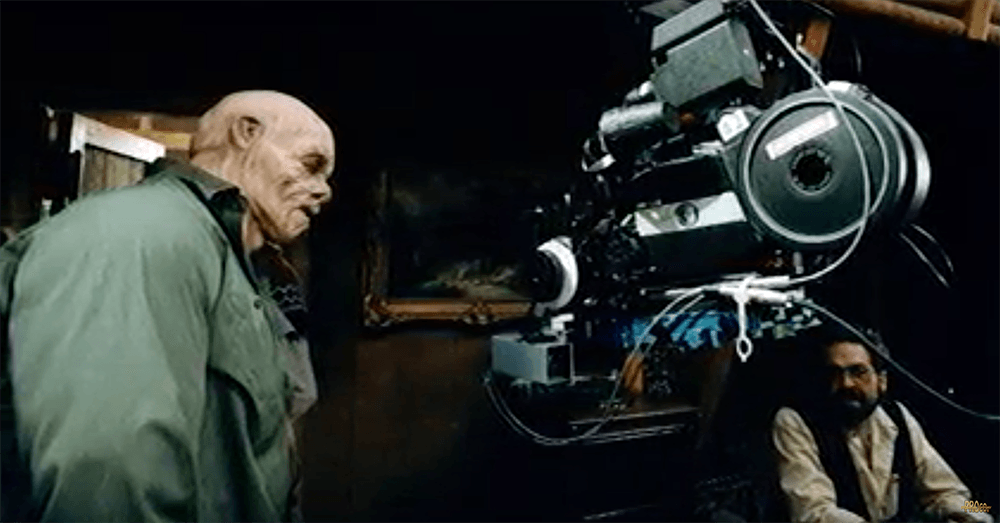 Sean Richards agreed and decided to make a documentary, with Kevin R. Phipps directing, that talks about the making of this film that was ripe with accidents and was of course, the first and only time Richard Brooker donned the iconic hockey mask to play Jason.

We lost Brooker to a heart attack in April of 2013, and the cabin where this film was made burned to the ground in 2006. Thus, Richards thought it would be important to go back and document the making of this iconic film. 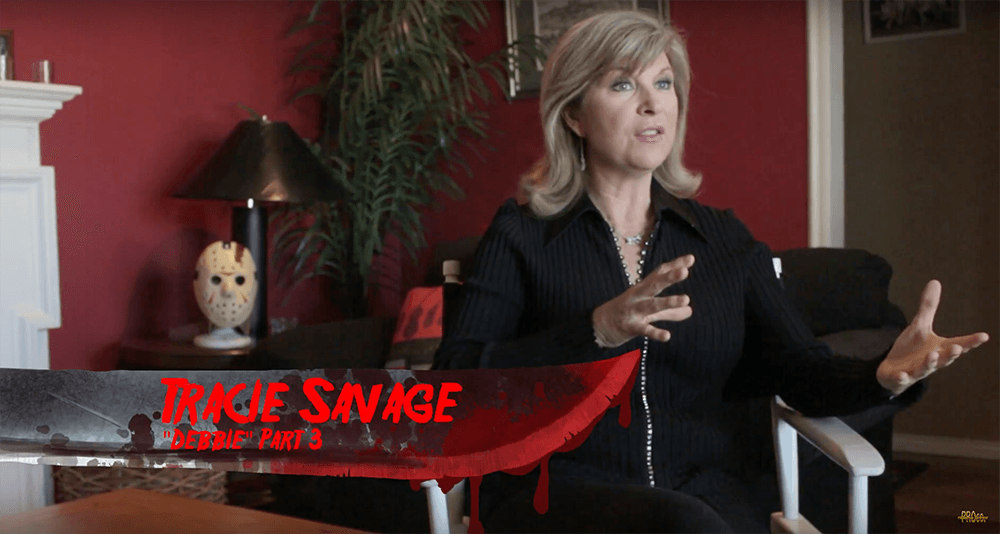 Friday the 13th Part 3 – The Memoriam Documentary is great! It starts off with interview of several cast members from this film, including Paul Kratka, Tracie Savage, David Katims and Larry Zerner. They speak about their experience filming and some of the accidents they witnessed.

Afterwards, we transition to talking about the late, great Richard Brooker in a very moving segment. Friends and coworkers speak fondly of Brooker and share some really fun and sweet stories. He sounds like an absolute laugh riot. The film also answers the mystery of where the original mask from this film disappeared to! 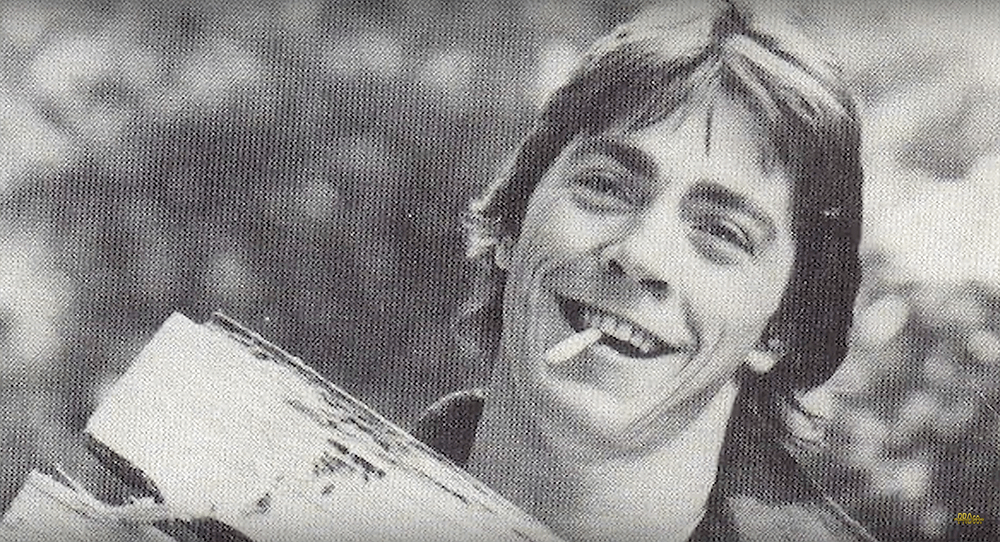 Lastly, it speaks about the fire that burned down the original cabin used during shooting of this film. I had no idea this all happened, so the story was very interesting for me. The documentary takes a strange and playful turn, as the filmmakers use reenactments to show what happened that night the beloved cabin burned to the ground.

But just when you’re thinking, “Why has this great documentary turned into a Forensic Files episode,” it jumps to a satisfying fan interpretation of how the events could have played out instead. 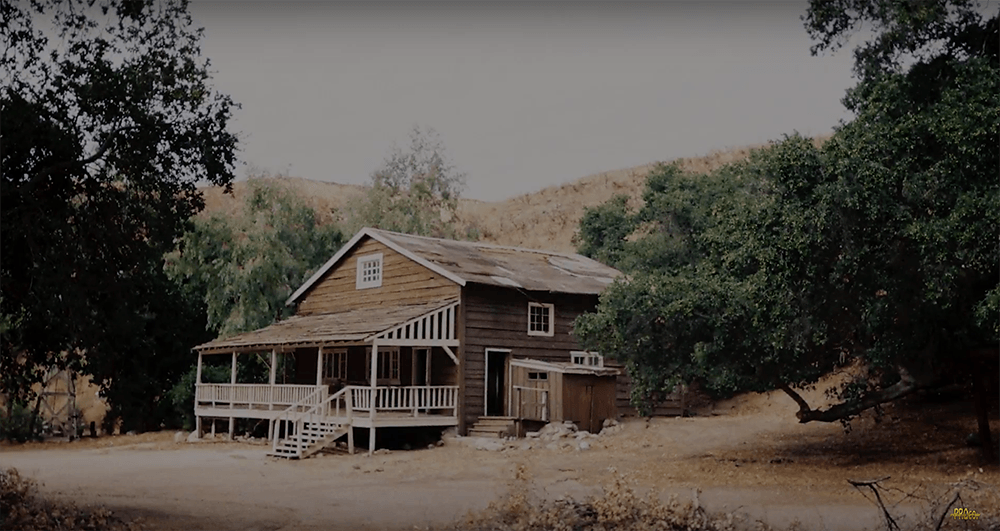 I won’t spoil all the bloody fun for you here, but it’s a really creative and entertaining way to end the documentary, while paying loving tribute to this horror classic.

Ultimately, this documentary reads like a well written love letter to the Friday the 13th franchise and to Richard Brooker.

I really enjoyed watching it and learned some really cool facts about the movie and the cast. I only wish it was longer!

Executive Producer Sean Richards debuts his first endeavor as a filmmaker in Friday the 13th part 3: The Memoriam Documentary this fall for the 35th Anniversary of Friday the 13th part 3. The documentary features cast members sharing production stories about the 1982 film & of working with Richard Brooker, the first man to portray the now iconic hockey mask as Jason Voorhees. The film is made in memoriam to Richard Brooker, who passed away suddenly at 58 years old in April 2013.