We conclude our Halloween movie marathon recommendations with the perfect line up of essential cult favorites and groundbreaking horror classics. 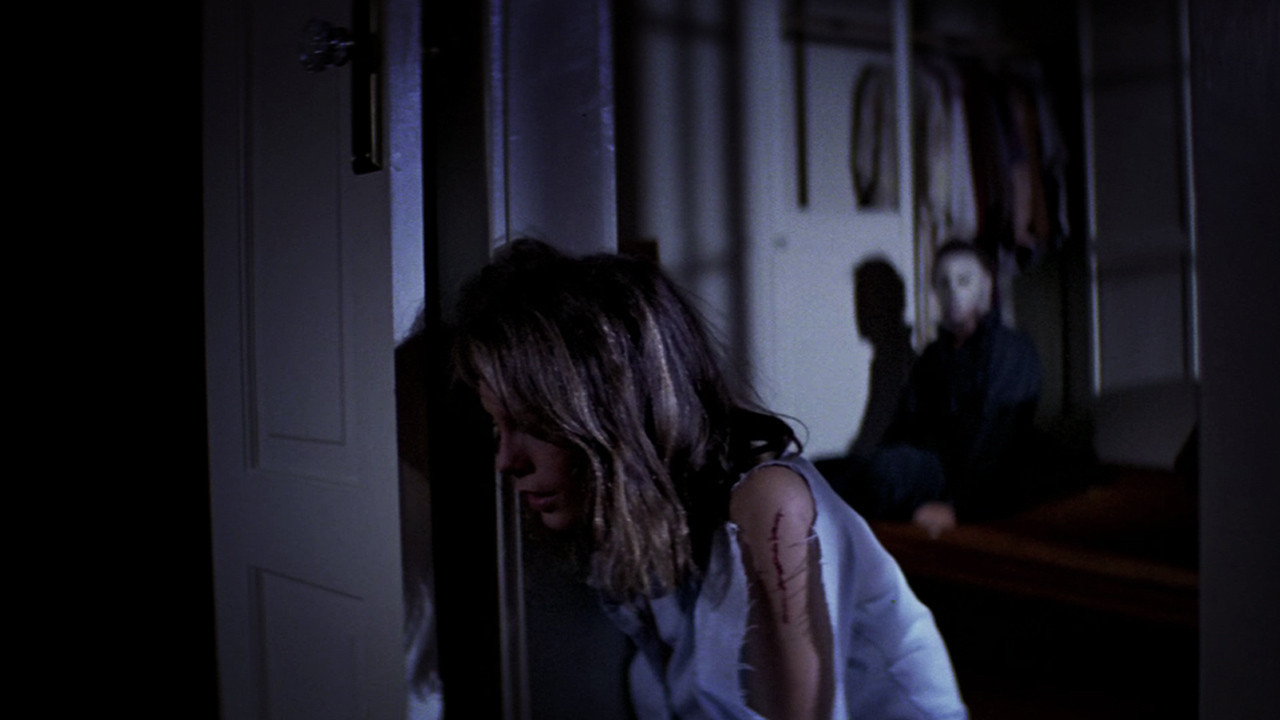 The perfect way to start a Halloween Horror Movie Marathon is with John Carpenter’s immortal classic HALLOWEEN! This legendary and iconic film is responsible for launching the careers of Carpenter, Debra Hill, Nick Castle and Jamie Lee Curtis. It set the standard for what a perfect slasher film should contain, without an ounce of gore in any frame and made on a shoestring budget.

The film that influenced countless other slashers (including Friday the 13th and Scream) is only getting better with age as it nears its 40th anniversary. The suspense and anticipation of when The Shape might pop up is what helps to make the film terrifying…and of course that haunting, iconic score just seals the deal. 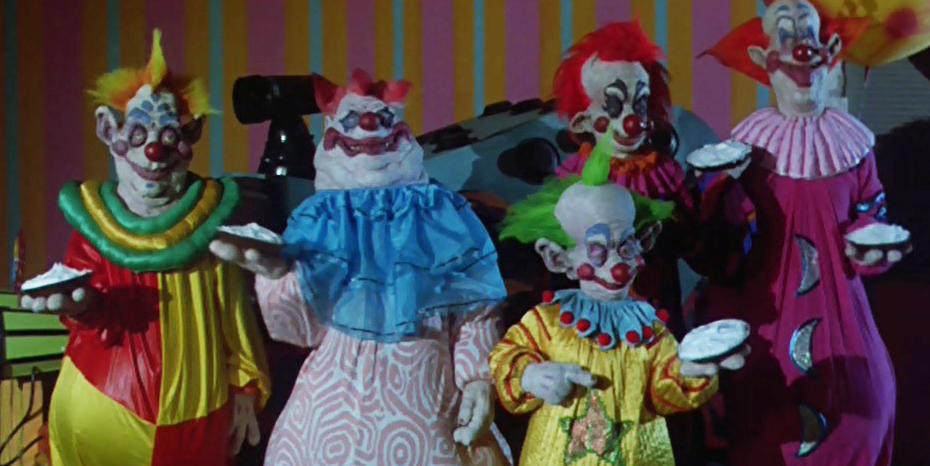 I’ve always found that a good, cheesy, B-movie is just the right ingredient in successfully pulling off a horror movie marathon. None are greater than Killer Klowns From Outer Space!  Based on the title alone, it’s safe to say that it knows exactly what it is and it doesn’t take itself too seriously. The premise is simple…alien creatures that look like clowns land in a small town and begin an invasion of said town.

While that might seem scary, the movie is actually a horror-comedy, with more emphasis on the comedy, yet still managing to be scary. The sight gags alone are worth the price of admission, but it’s the sneaky gore that really sets it apart from other PG-13 horror films past or present, that desperately needs a sequel. 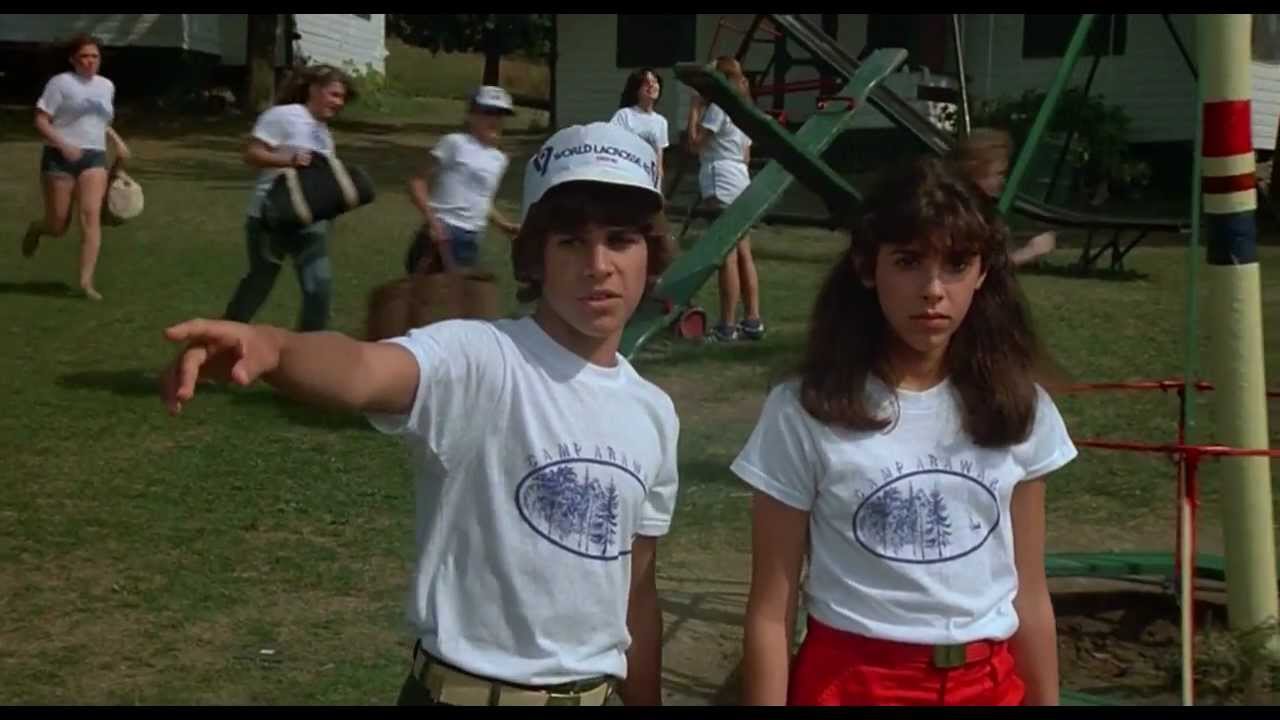 Speaking of Cult Classics, this 1983 shocker needs to be seen with a group of people..and the reason why will be explained shortly. It’s a rare horror whodunit, as someone is butchering the people that are attending Camp Arawak for the summer. While director Robert Hiltzik sets up enough red herrings, it’s up to the viewer to try to piece it all together before the ending…and what an ending it is!

Guaranteed to leave mouths gaping open at the shocking, surprise ending. Felissa Rose gives a fearless performance as the doe-eyed Angela, and it has clearly cemented her as a horror icon. 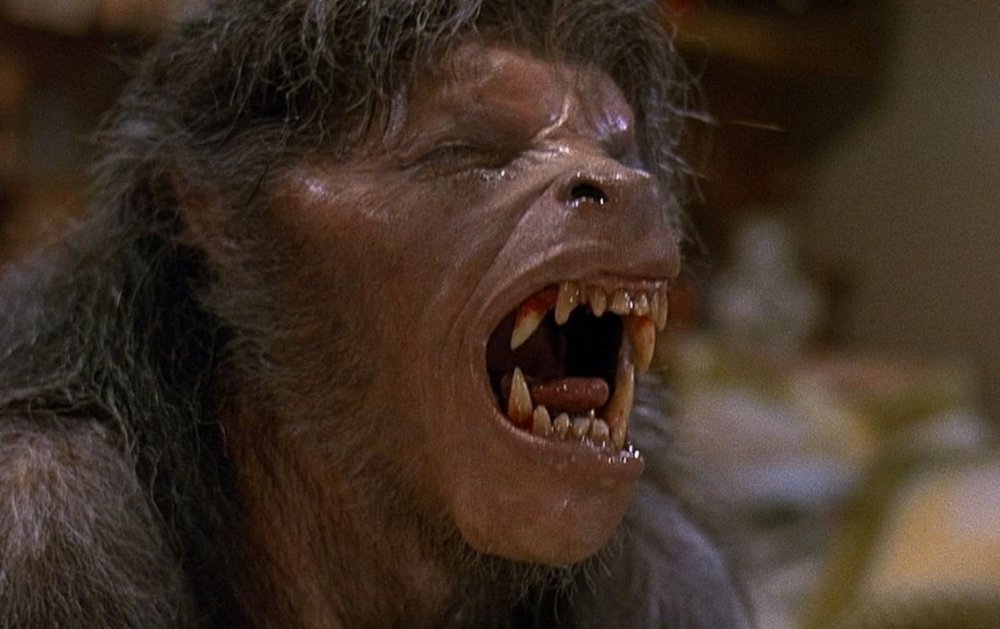 My all time favorite horror movie! This is one of those movies that is so special and just fires on all cylinders. Two young American men are backpacking through Europe, when they are attacked by werewolf on the Moors in East Proctor, London. One of them is killed and the other becomes the actual title of the movie. Its not just David Naughton‘s performance as the David Kessler, or John Landis’ smart script and great direction that makes this my favorite of all time. Its not even the fact that this movie also influenced Michael Jackson’s iconic Thriller music video (which was also directed by Landis).

Simply put, it’s Rick Baker’s special makeup effects that are the true icing on the cake. The Jack Goodman rotting corpse makeup is epic enough. However, Baker has created the single best transformation scene ever! It is still the gold standard to this day — so much so in fact, Baker won an Oscar for his work on this movie, when the Academy decided they couldn’t ignore makeup artists any longer. Landmark film with a great soundtrack. 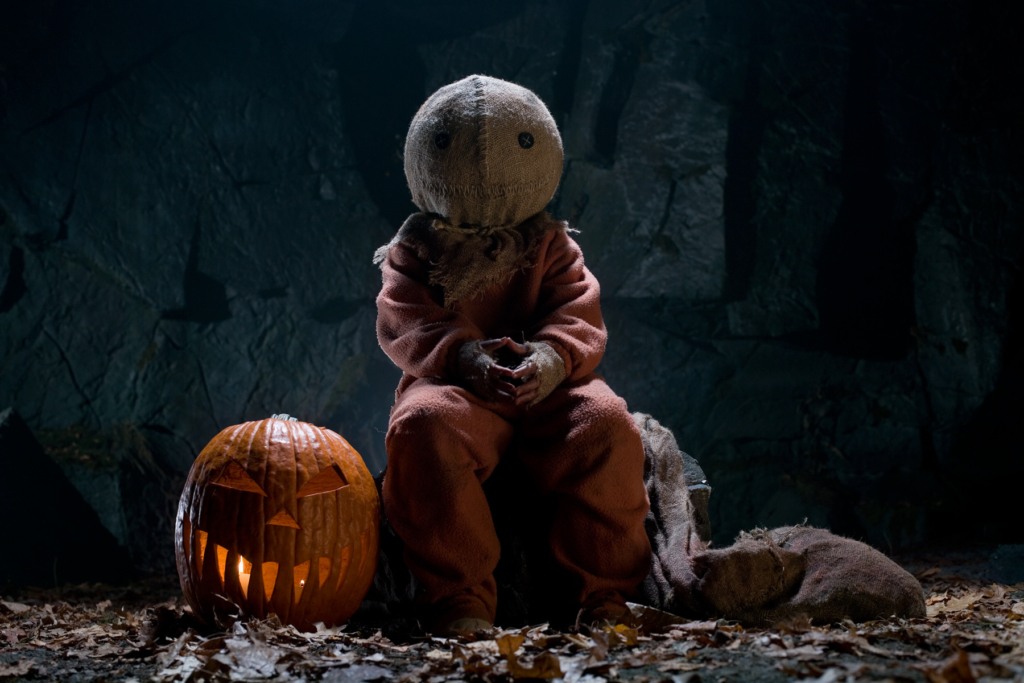 You start a Halloween Horror Movie Marathon with a Halloween based film and you end it with another Halloween based film. Trick R Treat has become just as iconic as The Shape’s escapades on Oct. 31st, as this has become quintessential viewing during the Halloween season. It is an anthology film that is all tied together through the different stories being told. Actually the less known about this film the better for new viewers as going any further would ruin the surprises that are in store for the viewers.