If you’re planning a Halloween party, this line-up of classic horror films should help create the perfect creepy and fun atmosphere.

Our challenge was to come up with a list of the 5 movies we would program for the best Halloween night ever. This was a daunting task — but I decided to pretend this was for a Halloween party, and these are the films I’d want showing on the TV all throughout the evening. 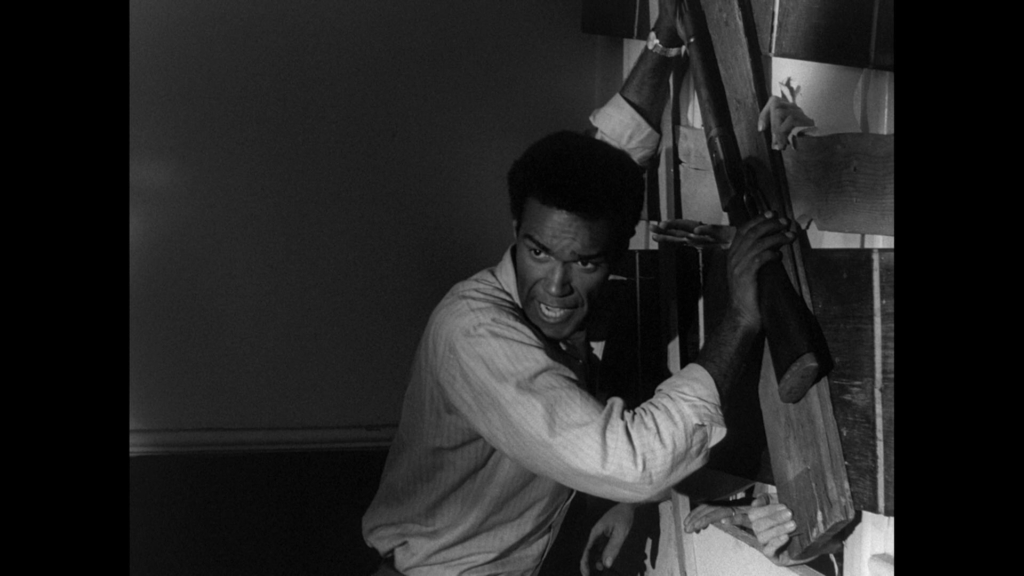 This is the one that started it all for me a million years ago, and that is what I would have playing when guests arrive. For horror fans, there isn’t a great need to watch the movie carefully. It makes a perfect horror background as we mingle, eat, drink and get in the mood for the rest of the festivities. 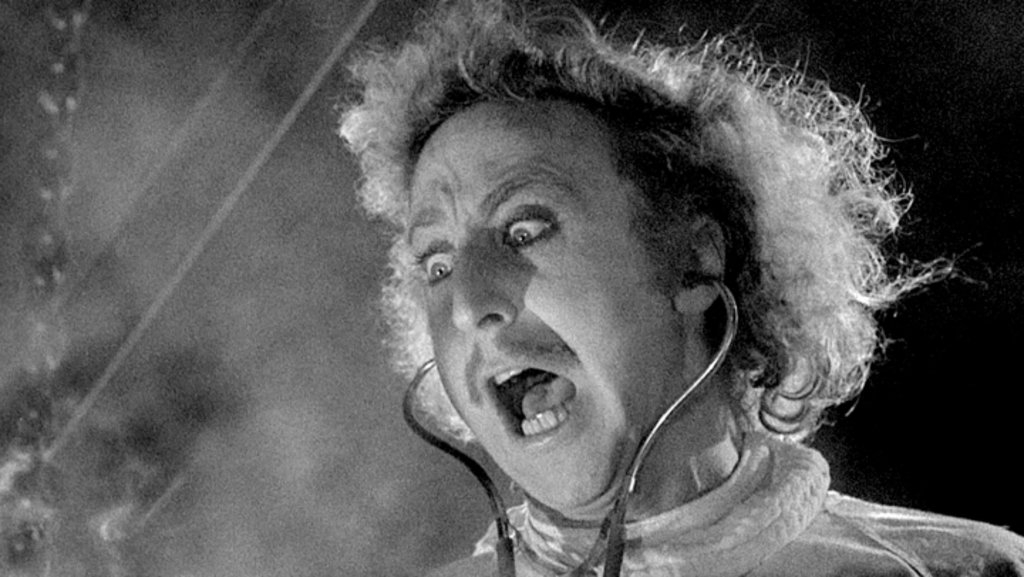 Technically a comedy, this hilarious romp harkens back to the early Universal movies, drawing mostly from Boris Karloff’s Frankenstein. At this point in the party, everyone is there, you are still snacking and getting to know each other and I don’t know anyone who can’t quote at least one line from this classic comedy! 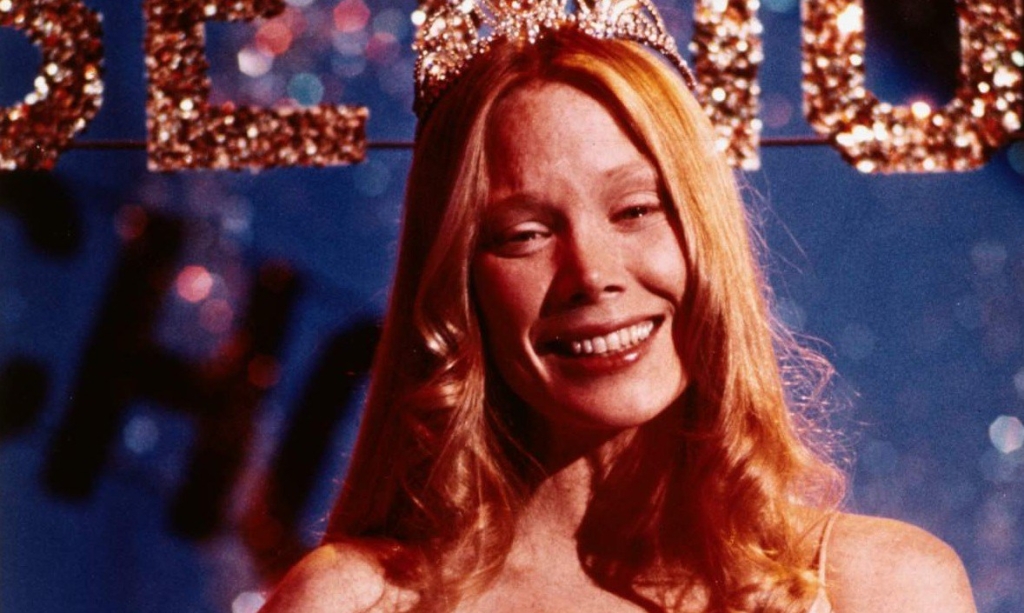 Third on my list is Stephen King’s Carrie. The original with Sissy Spacek is my only choice. No Halloween is complete without something from Stephen King — the highest grossing horror writer in history! This is still one of my favorite horror novels, and this version, with the still handsome William Katt (yes, I have a teeny crush) is such a great film. The fourth movie, playing at the peak of the party, starting at about a quarter to midnight is Rocky Horror Picture Show. No party is complete without doing the Time Warp at midnight, and this movie is so much fun it had to be on my list. 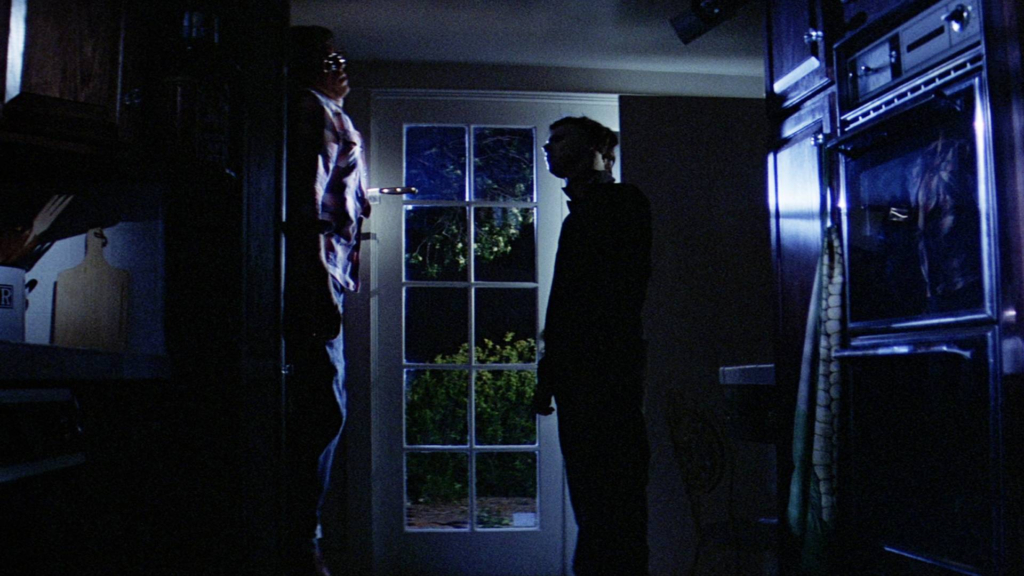 The fifth movie, but not in any way the least is the original John Carpenter’s Halloween. Those that are at the party late can cuddle up and watch this perfect scare fest, the horror film that changed all of us forever. This movie still creeps me out every time I see it, the way “The Shape” continues to relentlessly come after Laurie, sitting up when you think he’s dead, appearing out of the shadows and disappearing completely at the end, when he should have certainly been dead.

So many horror tropes from this movie have been used over and over, but they did them first! The music too… OMG! Carpenter’s score is so perfect at building tension and the deep rumbling undercurrent gives me chills. You always know Michael Myers is lurking near, when you hear those simple notes on the synthesizer!

So that’s my list. I hope you enjoy it. Happy Halloween!