Quirky, clever and twisted, “Better Watch Out” is a darkly humorous film from down under that takes home invasion horror to a whole new level. 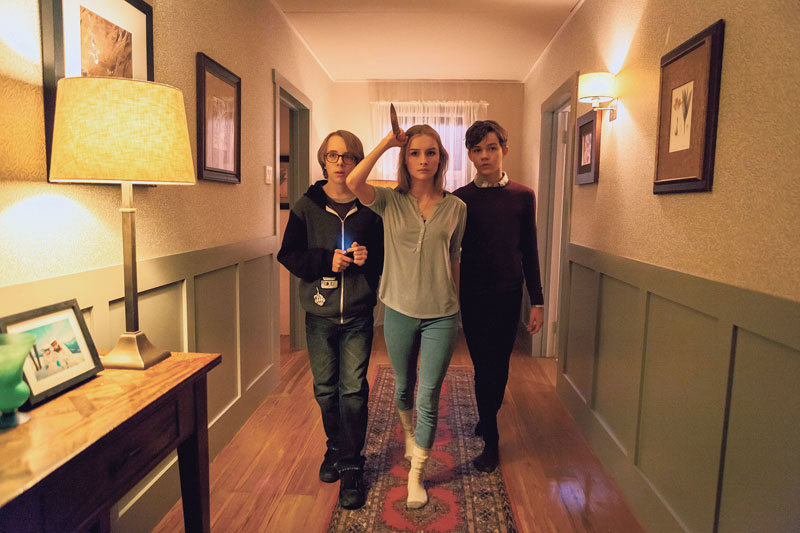 Director Chris Peckover’s satirical and gore-filled Christmas horror treat Better Watch Out is full of surprises for the audience — and the unlucky babysitter when bad guys invade the house where she is working. This is a difficult film to do a review on, because if too much is revealed, then the surprise is lost. If someone tries to tell you about this film, stick your fingers in your ears. It is a much better experience, if you go in not knowing what to expect.

Synopsis: Ashley (Olivia DeJonge) thought her babysitting job was going to be easy that night, but it takes an unexpected and violent turn when intruders break in and terrorize her, along with 12-year-old Luke, (Levi Miller) the boy in her care. Ashley does her best to protect them, but the question is who should she be afraid of? This is no normal home invasion. 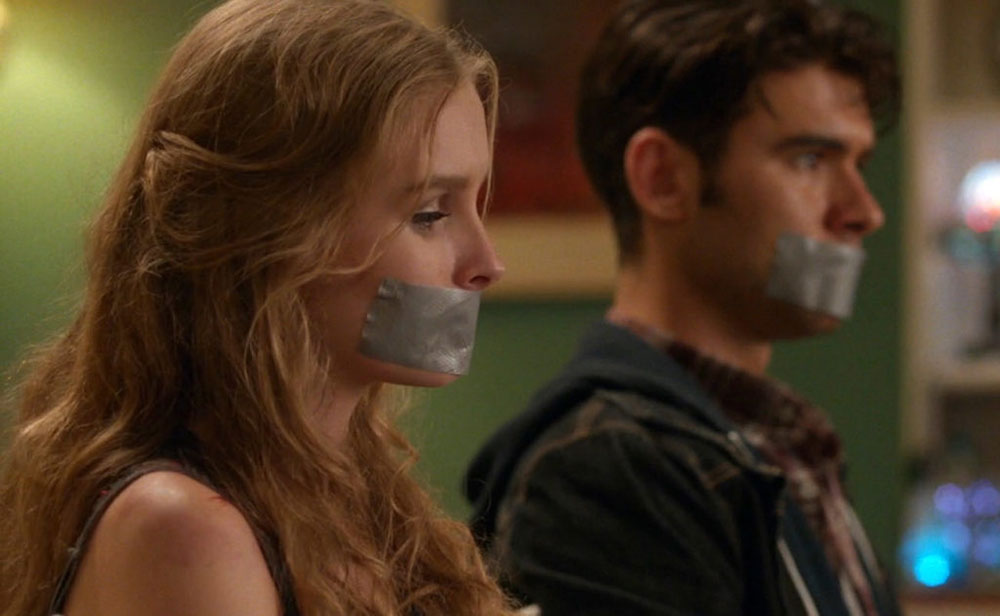 What makes this film work beyond anything else is the acting.

Olivia DeJonge as Ashley is an amazing heroine, strong and smart, not one to ever give in. She is unfortunately caught totally off-guard by her captors. Another stand-out is Ed Oxenbound who plays Luke’s goofy BFF, Garrett. Ed and Olivia starred together in M. Night Shyamalan’s The Visit, and the chemistry is apparent. They are both terrific in this film as well.

As great as they were, I am obliged to give the award of best actor to Levi Miller. What makes him so good is his almost total transformation. Luke starts out so sweet, awkward and meek. With a kinda cute crush on his older babysitter, he tries and fails to seduce her. As the movie progresses, we see him become stronger, more confident, even cocky. He almost looks taller physically, he changes that much. 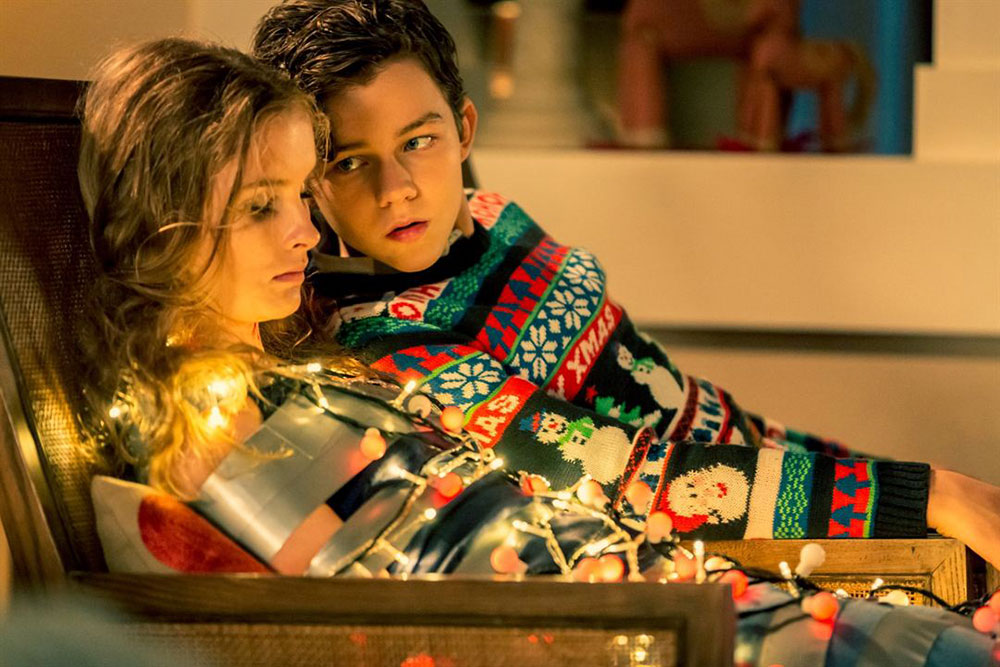 And the blood! Oh yes, there is gore galore!

When things get ugly, the blood starts to fly. The SFX were so good, and super intense. Nothing about this film is dark and shadowy —  all the carnage is right up in our faces. It’s like Home Alone, but on steroids. You will know what I’m talking about when you see it!

Better Watch Out is a perfect Christmas horror film. Tons of holiday cheer, a unique story, mingled with dark comedy and sinister surprises that will fulfill any horror fan’s wish list.

You can find this film streaming right now on Shudder. And don’t spoil it for anyone else…you don’t want to be on Santa’s naughty list!