On the sixteenth day of Christmas, Glass Eye Pix gave to me “Under the Christmas Tree”, a very nice holiday treat with an appropriately naughty twist. 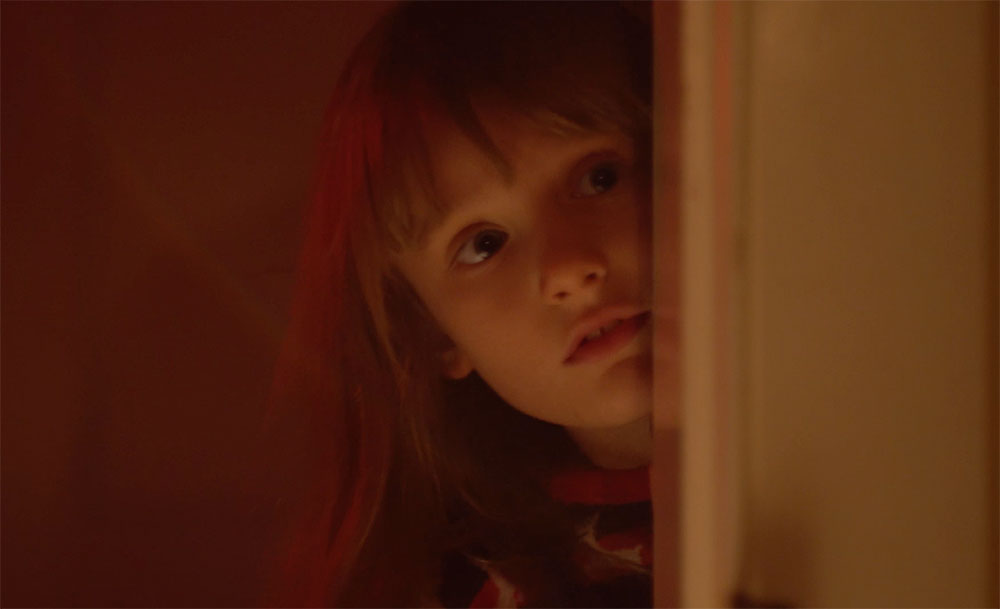 Beautifully shot with a charming and wickedly satisyfing ending, Wexler’s contribution to the fest is as memorable and darkly comedic as you’d expect from the director of film festival darling The Ranger. It’s a love letter to anyone who has ever felt a little let down on Christmas. 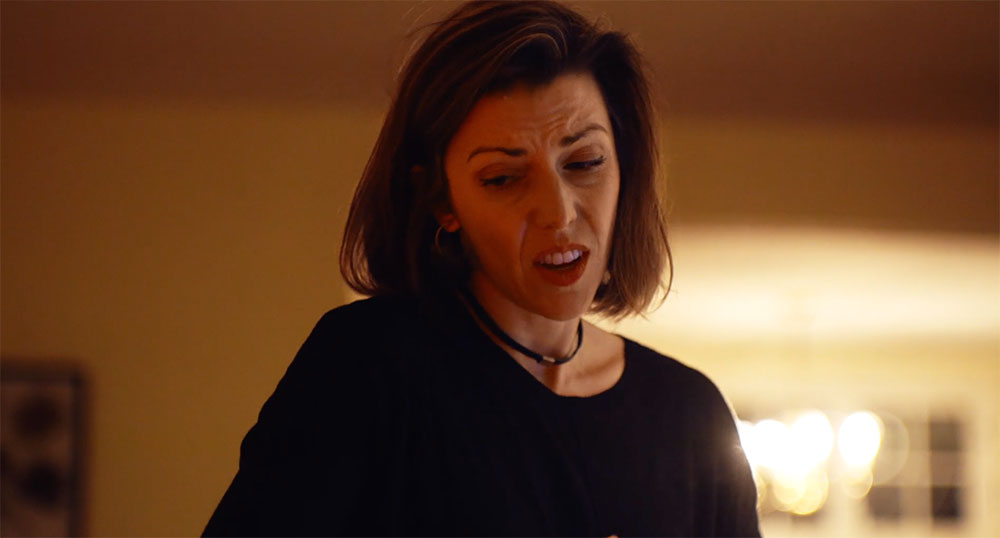 Wexler’s prompt was SLEIGH, and she explains what inspired her sweet but sinister short.

“My family’s Jewish so I didn’t get to celebrate Christmas as a kid. But I believed in Santa so would try to stay up all night and watch out the window to see if he and his reindeer landed on the house across the street from mine. My prompt JINGLE BELLS reminded me of those nights, as I fought off sleep, hoping to hear his sleigh. I never saw him, but I did build up a lot of resentments towards the guy for not including me in his rounds. This is me trying to work through them!” 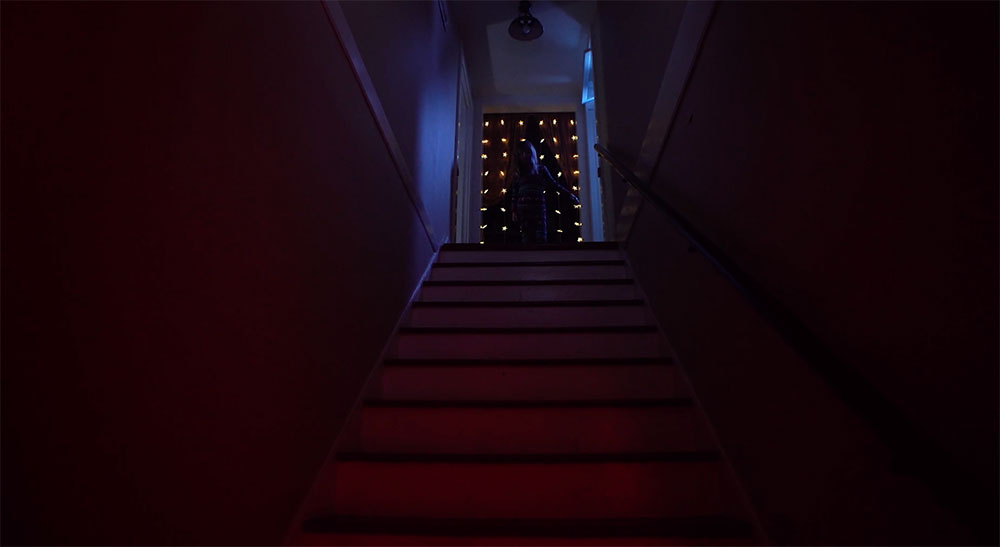 JENN WEXLER is the director of THE RANGER, which world premiered in the Midnighter’s section of the 2018 SXSW Film Festival and will be coming to Shudder in 2019.  She is also the producer of MOST BEAUTIFUL ISLAND (SXSW Grand Jury Prize 2017, Independent Spirit John Cassavetes Award Nominee 2018), LIKE ME (SXSW 2017), PSYCHOPATHS (Tribeca Film Festival 2017), and DARLING (Fantastic Fest 2015).

​​Check out “Under the Christmas Tree”, Jenn Wexler’s submission for Day 16 of the Creepy Christmas Film Fest below.