“The Children” rises above other films inspired by the ‘creepy child’ trend due to effective filmmaking, believable characters and a terrifying plot. 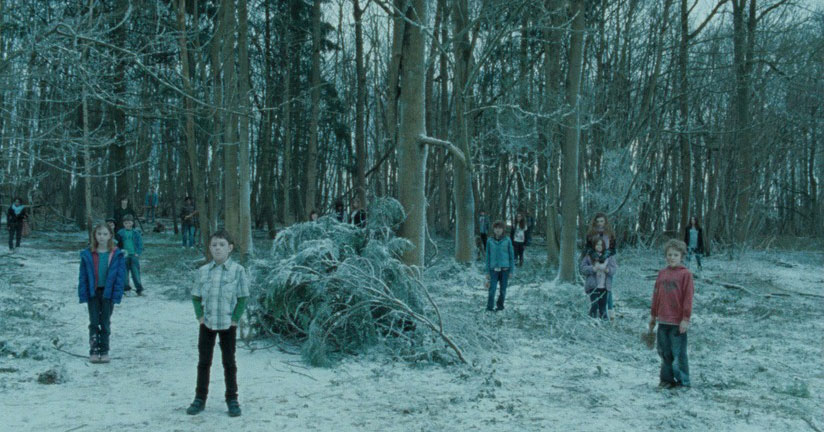 Tom Shakland’s The Children, is a 2008 holiday horror film starring Eva Birthistle, Hannah Tointon and Rachel Shelley. It’s part of an an explosion of films taking advantage of the ‘creepy child’ trend. But this one easily rises to the top of the heap thanks to some exceptional filmmaking and its ability to be both frightening and believably emotional.

The Children, aside from being a pretty decent horror film, asks its audience a very difficult and provocative question. Would you as an adult, or even a parent, kill a young child if they were trying to kill you? This is the moral dilemma that teases the audience through the entire film while they witness the violence the children are able to commit — and while watching the adults struggle to defend themselves without eliminating the threat that they are genetically hardwired to love and protect. 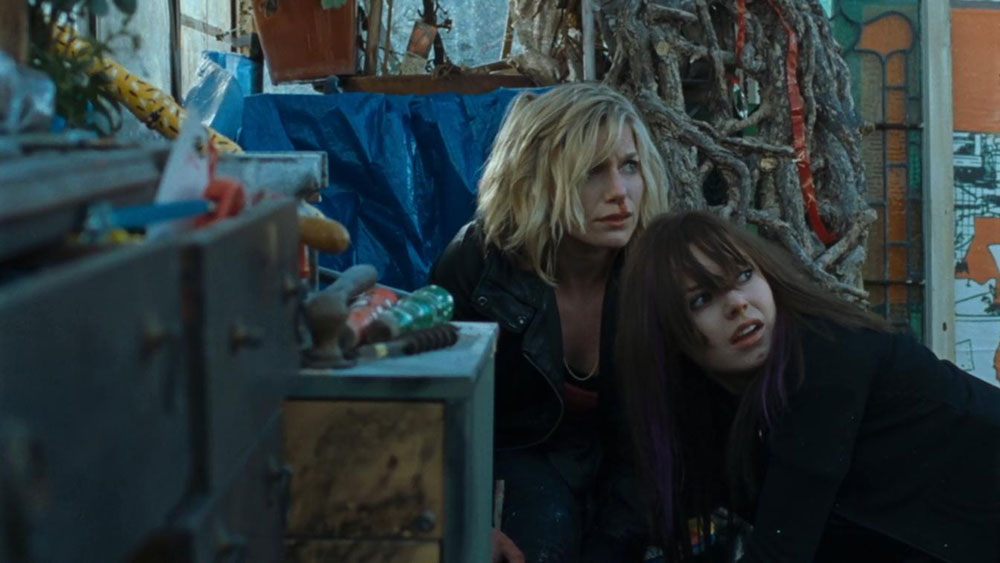 Even though the family is set upon by a murderous virus that only affects the children of the group, the family itself is somewhat ordinary. The extended family consist of Elaine and her husband, Jonah, as well as their three children, Miranda, Paulie, and Elaine’s daughter, Casey. They are visiting Elaine’s sister, Chloe, and her husband, Robbie. Chloe and Robbie also have two children, Nicky and Leah.

Instead of directly diving into the climax of the film, the suspense of the murderous virus builds slowly as we are introduced to the family dynamic. Casey is revealed to be the rebellious teenager who is disconnected from her family due to the fact that she was a failed abortion. Casey and Elaine’s relationship are at the centre of the film as they are constantly protecting one another. Elaine is even forced to choose between Casey or Paulie, adding yet another moral dilemma to the pile. 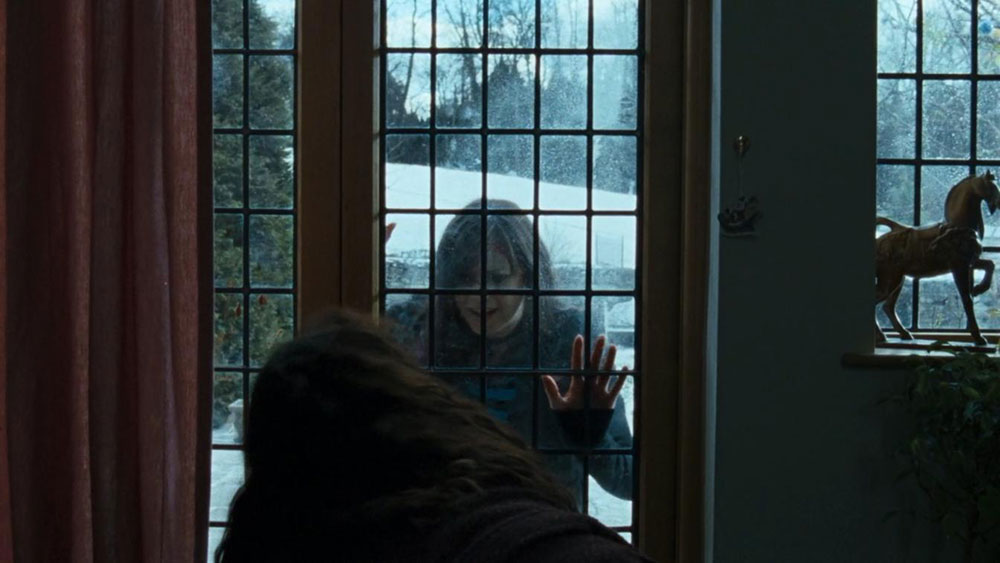 The suspense is improved, as the children aren’t randomly violent — they are also calculated, manipulative and perfectly willing to take advantage of their parent’s love.

Miranda is able to convince Jonah (her father) that Casey (her step-sister) attacked her, resulting in Jonah beating Casey and locking her in the bedroom so that Miranda could eventually kill her father as he abandons his wife and step-daughter. Casey herself seems to be the middleman between the situation, as she is not a child but isn’t quite an adult either.

This adds to the suspense, as only she and audience believe that there is something wrong with the children. Even as Robbie is killed under suspicious circumstances and his body is found mutilated in the children’s tents – Casey is blamed. 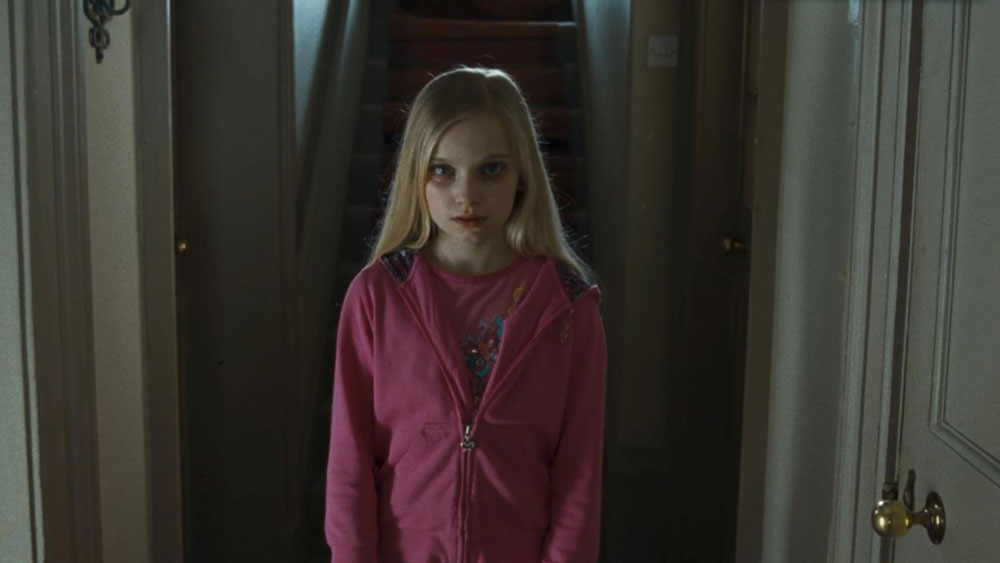 The violent scenes are quite satisfying for any horror fan and very well executed — with just enough left up to the imagination to not overwhelm the audience with violence. It’s also made unique with adults who are unable to properly defend themselves because they are unable to harm their own children.

Unlike so many lesser horror films, the filmmakers really stick the landing on The Children — with a satisfying conclusion that strikes the perfect balance between closure and ambiguity.

Without giving too much away, the film introduces yet another “What would you do?” scenario that requires a difficult decision. It then toys with the audience just a bit more, leaving you uncertain if the final decision was the right one. The final scene is a memorable one, helping this highly effective horror film end on a high note.