Inspired by our friend, the incredibly talented and passionate indie horror filmmaker Harrison Smith, we partnered with our friends at The Dorkening to launch a new video review series based on Smith’s Horror 101 list. The list is dedicating to highlighting the basic building blocks of the genre — the films considered essential viewing for any serious horror fan.

Hit horror shows like “The Walking Dead”, “American Horror Story”, “Scream Queens”, and “Scream” — along with the box office success of big horror blockbusters like The Conjuring 1 and 2 — have made horror much more accessible, creating a whole new generation of horror fans. While that’s a great thing for the genre, many mainstream horror fans are unaware of the genre’s long and rich history.

Harrison’s incredible Horror 101 list was inspired by a tweet he received from a young fan, recommending that he make a film based on the MTV television show “Scream”. That’s when he decided to use his influence as a much buzzed about director on the rise (Harrison is writer/director on the highly anticipated indie horror film Death House) to help educate fans on the films that inspired today’s popular horror filmmakers, served as the foundation for so many horror classics (new and old), and helped shape the genre into what it is today. 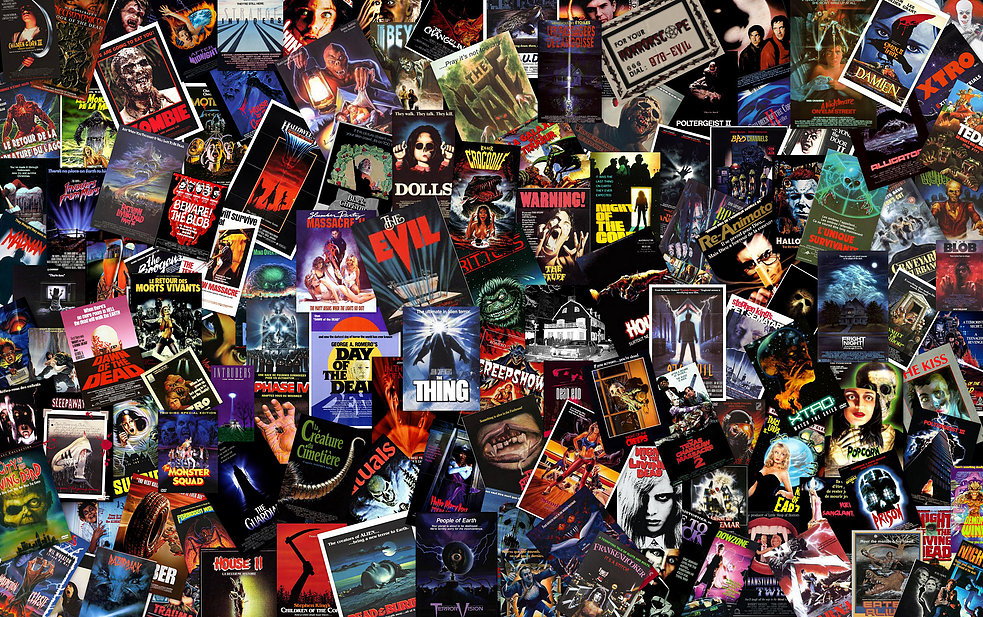 “Below is a list of what I personally feel are historically important films to the genre and a brief reason why. My film, ‘Death House’, has drawn inspiration from everyone one of these in some way. This does NOT include obscure or heavy cult films. The following are staples of the genre, and Horror 101. If you haven’t seen them, get on it.”

We at Morbidly Beautiful think this is a very important and worthy undertaking, and we were thrilled to be a part of it. So stay tuned to this page, as well as our YouTube Channel and The Dorkening YouTube Channel as we do our best to review all 101 films on this list — films that matter and films every horror fan should know about.

We kick things off with a video review of the movie Equinox, an obscure yet historically important film from the horror genre. Check out the video below, and be sure to subscribe to our YouTube Channel for more reviews coming soon.