A stop motion classic, “Equinox” feels like a monster movie plucked from the 1950s but has inspired genre paragons like “The Evil Dead”. 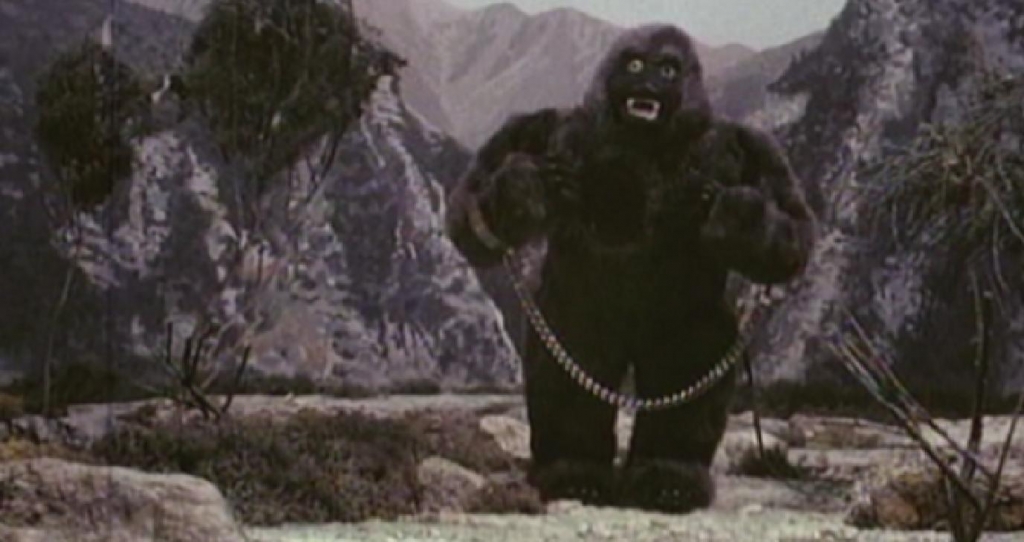 Told in flashback, a patient in a mental ward tells of how he came to be locked up and the curse that doomed him and his friends one year and one day prior. Let’s dig into 1970’s “Equinox”, directed by Jack Woods and Dennis Muren (the short)!

The opening sounds — whirring and clicking of gears — remind me of the brilliant score for The Burbs by Jerry Goldsmith (which often plays while I write).

The film, which was originally conceived as a short, seems to be completely dubbed in post. Told as a flashback of a traumatic event that David had a year earlier (plus a day to be exact) when he and his three friends encountered a cackling old man in a cave with an ancient book of evil, similar to Lovecraft’s Necronomicon.

You could have told me this was a monster movie from the nineteen fifties and I wouldn’t argue. 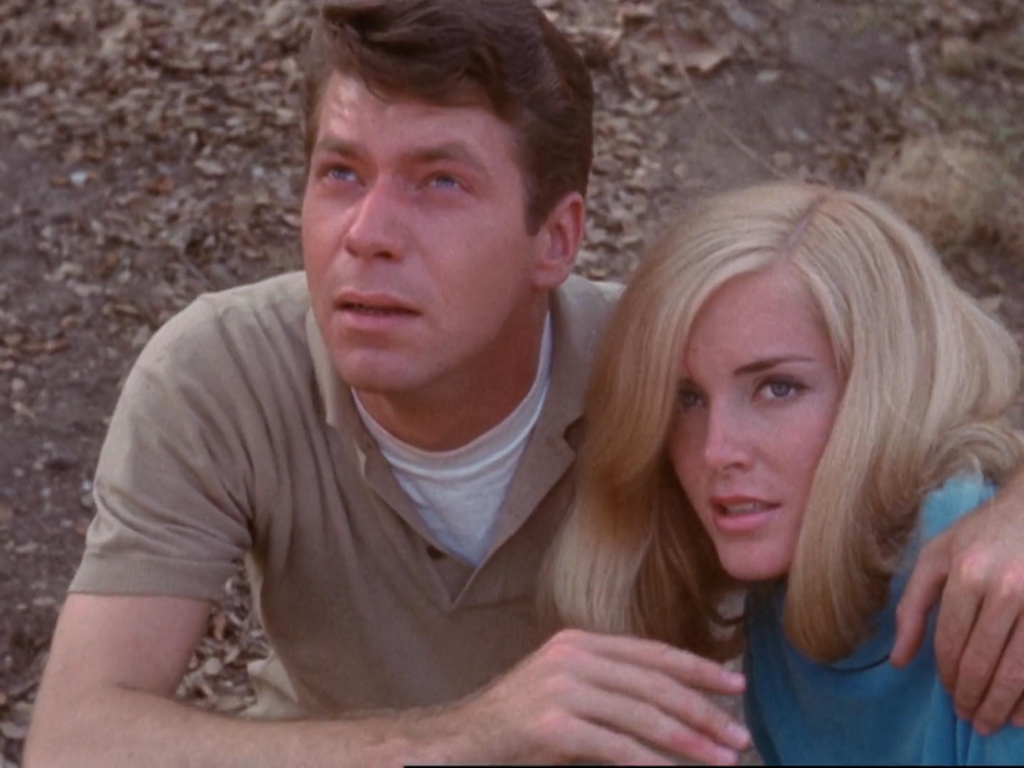 That’s not to disparage the film; think about all the retro films that come out today that look like they were made in the nineties (though they always carry the color palette of the early eighties).

There are long moments where the actors read from a paper or the book of the dead that make the film feel more like an e-book than a movie, but they laid down a ton of exposition within those scenes. I would have preferred to see it.

You’re not going to be on the edge of your seat, and you may even get bored, but there is a charm to the effort and execution that is undeniable.

Forrest J. Ackerman lends his voice to the tape recorder (OK, I see some Evil Dead parallels). He’s responsible for exposing many decades of horror fans to the likes of Basil Gogos and iconic horror imagery with Famous Monsters of Filmland magazine, among a slew of other genre-defining and enhancing endeavors.

I could pontificate (as I’m normally inclined to do) about the silliness of how specific a curse that lasts exactly one year and one day feels, but I won’t. There’s nothing wrong with the effort here. 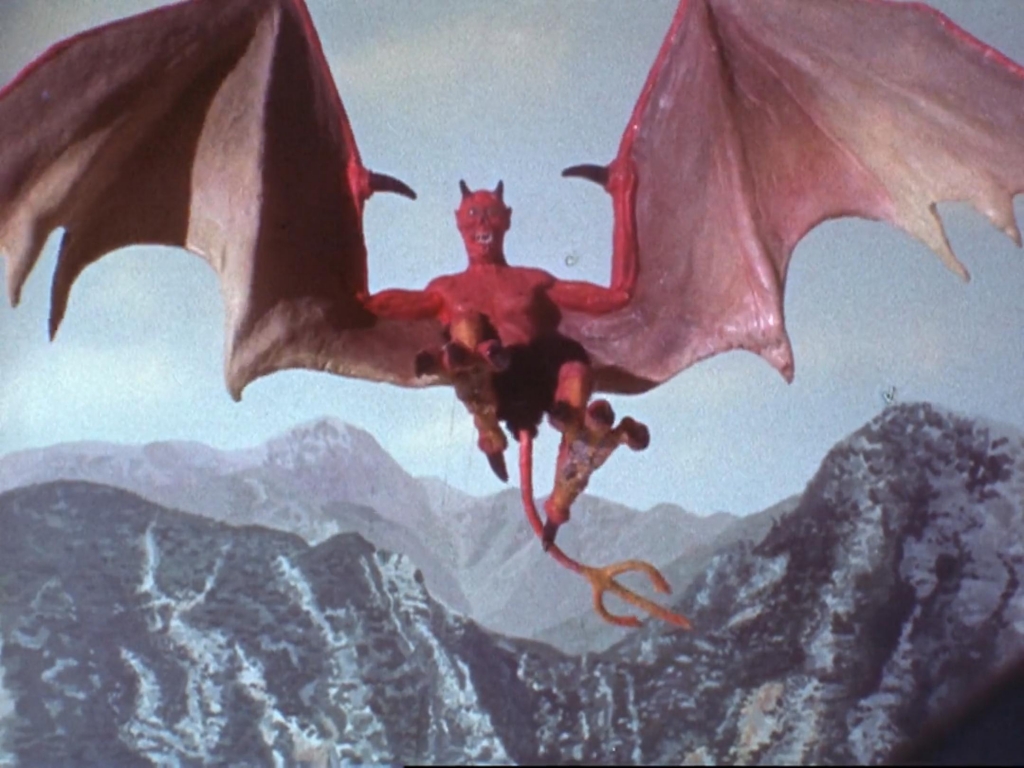 I’ve mentioned it before, but something about stop motion brings me back to my childhood — Clash of the Titans and Ray Harryhausen specifically. A warm feeling that nostalgia is.

There aren’t many (if any) people doing stop motion today, though the master Phil Tippett is releasing Mad God this year (soon?) and I’m dying to check it out. Other than that, and some Brothers Quay rip-offs, I know indie icon Larry Fessenden has painstakingly tackled the medium specifically for his Shudder Ghoul Log. It takes patience and skill, but I wouldn’t be mad at seeing some stop motion make its way into some contemporary horror.

There is talk of this film being an inspiration for Sam Raimi’s The Evil Dead (beyond being low budget and having a book of the dead, it doesn’t have the same tune to me) in the book that accompanies the Criterion collection, but no direct sequel or related film was released.

The film got a Criterion release loaded with extras, including the original short film that was expanded on to create the feature as well as an introduction by Forry Ackerman. You can also stream it on HBO Max, or Criterion’s own platform.