Horror of the Past: A Definition and a Story

I would define the horror of the past as the most fearsome of monsters. It lurks within all of us, just like the monster of the present. It strikes when we’re most vulnerable — especially at night — choking us, weighing us down, making us relive and remember. It slowly erodes our present and causes us to stain our sheets with a thousand beads of sweat filled with regret.

The take away? I would advise anyone, before they are about to unleash the monster of the present, to pause and consider. Whatever pain or harm is inflicted by the present will only serve to feed the monster of the past — the monster who lives to take you back to that night when you released its brother from its cage to carry out whatever senseless harm you saw fit to inflict upon those around you, and subsequently, yourself.

I hope you readers enjoyed that definition, and I hope you enjoy the accompanying story. And if you don’t know the name indicated in the title of this story, I would recommend looking it up. Just not before bed. 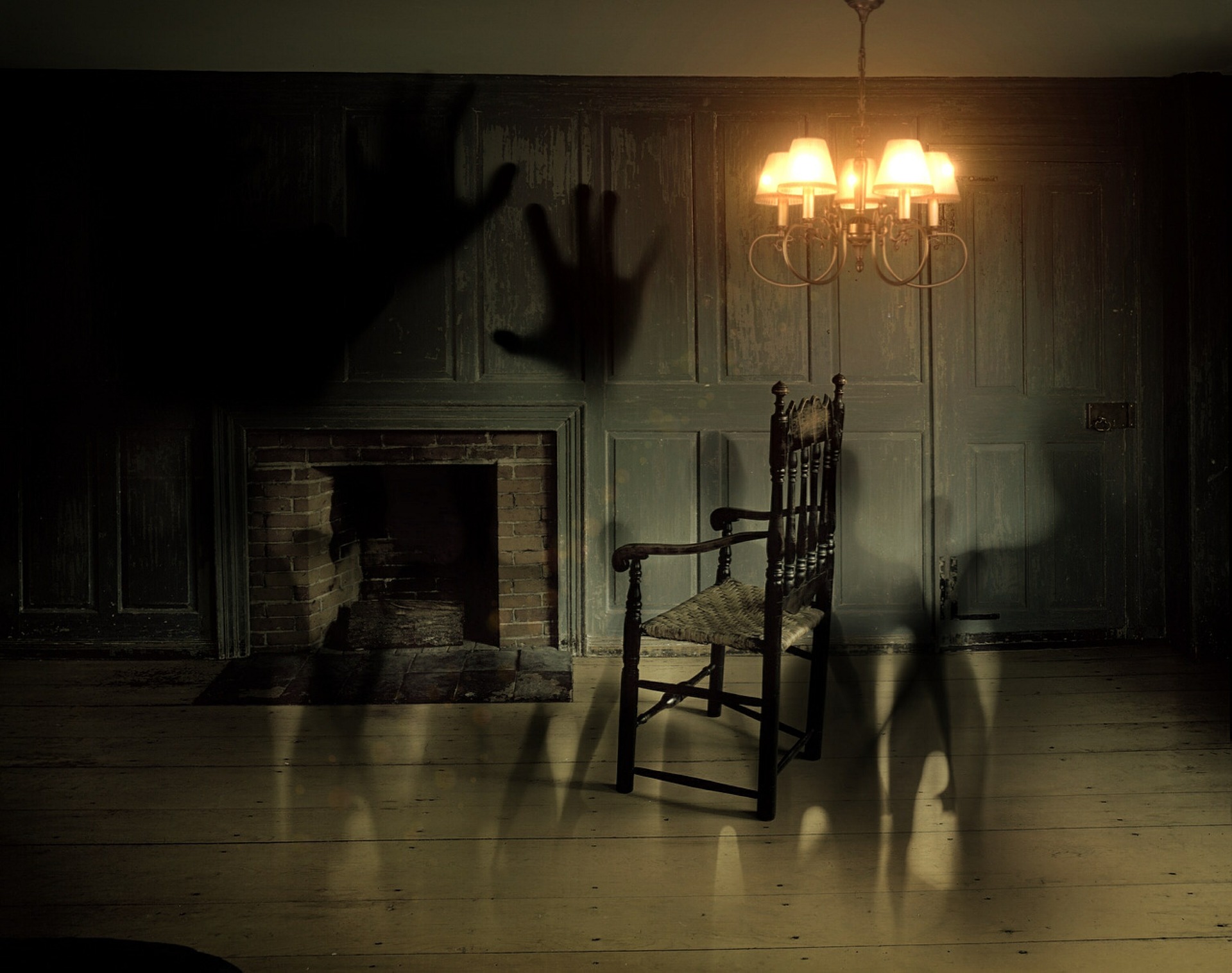 Sam watched as the soft white made soft pillows and shrouds for the people. The people who she had loved, and still loved. The people who had lifted her head up when she was down. The people whose heads she now lifted in order to close their eyes, now frozen. Frozen cold, stiff, irises small and black, their mouths all sharing the same expression. Wide open, in mid-conversation, poised on turning back to continue with whatever they were sharing.

Sam didn’t know why she was the only one left alive. She figured she’d be next. But instead the monster of the present stepped down and dissolved, leaving a shaking girl of 17, in the dress her now dead mother had bought her less than a day ago. Panting, sobbing. But she didn’t surrender then. She didn’t lie down, curl up on the blood stained carpet and close her eyes until she could be sure the monster of the present wouldn’t return, or until the cops came—either, or. Instead she gathered the people. All the people, who moments ago she had been laughing with, who had surrounded her since her birth until their deaths, and laid them down softly. In the soft white that piled softly on the window panes. The soft white that now illuminated the ghostly footprints of the people she now was laying to rest.

The monster of the present had laid dormant for some time now. It rarely showed its features. Maybe it was that crude and creepy comment by Joe, Sam’s cousin, or the lewd joke made by Sam’s Uncle Carl. Or maybe it was just Sam’s mom who had wanted Sam to wait and wear her new dress at prom in a week. Whatever the reason the monster of the present become enraged, grew horns and claws, and tore apart the gaiety of an annual family gathering which it had experienced so many other times, into a night Sam, the only survivor, would never forget. Even with the pills. Even with the therapy. The monster of the past and its brother’s night of sanctioned carnage haunted. At night in her cot she could feel the monster of the past as it balanced on her chest, heavy, making it impossible for her to scream. Studying her features inquisitively as if to ask her…why?

The Horror of Intrusive Thoughts: a Definition and a Story