Dubious Distinction: Horror and the Razzies

Posted by:
Tags:  Hellboy horror The Haunting of Sharon Tate The Oscars The Razzies

Time and again, horror gets snubbed at the Oscars, but there is one awards program that shines a light on the genre — however undesirable it may be. 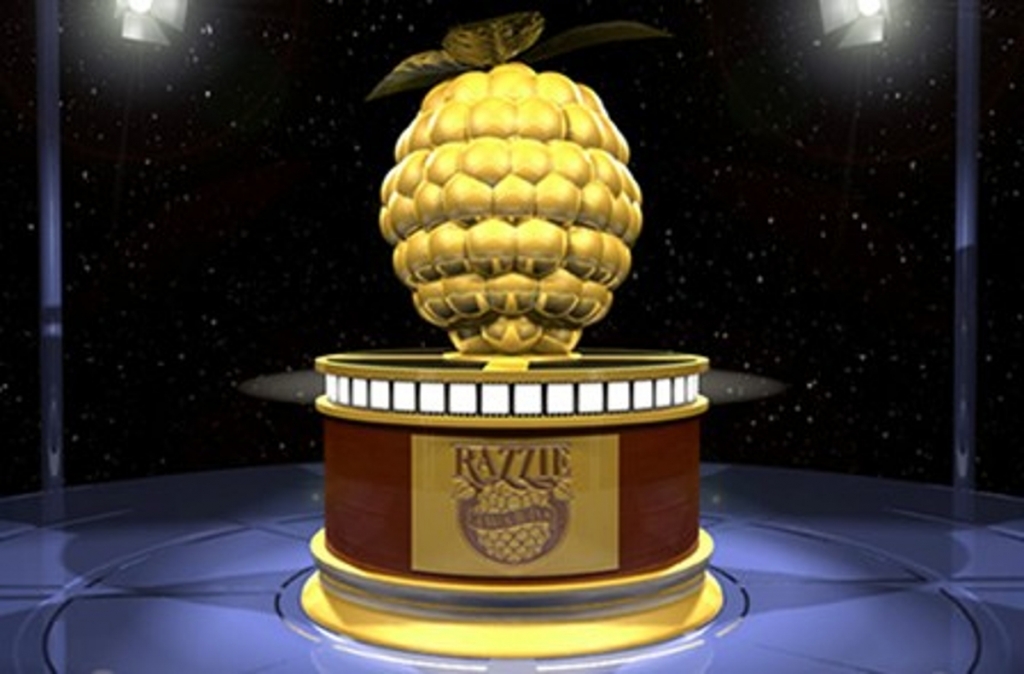 Once again, the Academy Awards has come and gone. Parasite made history with its multiple wins, and the first foreign film to win best picture. While the writers here at Morbidly Beautiful view this as horror, there is debate about its official classification on that spectrum. In that light, this marks another year that horror films almost as a whole were snubbed at the Oscars.

There is, however, one award that horror movies find themselves being nominated for with a higher frequency: The Golden Raspberry Awards, known as The Razzies, a tongue-in-cheek awards ceremony which sets out to honor the best of the worst under the motto, “Own Your Bad.”

This year, two horror films stand out above other nominations. The Haunting of Sharon Tate and Hellboy are receiving nominations in a multitude of dubious award categories. While many suspect Cats to sweep, there still is little to enjoy in being nominated for an award that ironically celebrates failure.

Sadly, this isn’t the first time horror films have received nominations for Razzies.

Since its humble beginnings, the Golden Raspberry Foundation has been bequeathing this dishonorable award to a number of horror films. Categories often vary, but viewers can be sure to see something horror related most years.

For as little as $40 you can be part of the voting committee and help award Tinsel Town’s least coveted statue.

While this might not be how horror fans would like to see the genre represented in the main stream awards circuit, viewers can take some comfort in knowing that at least one awards ceremony doesn’t seem to completely forget the fact that the genre exists. 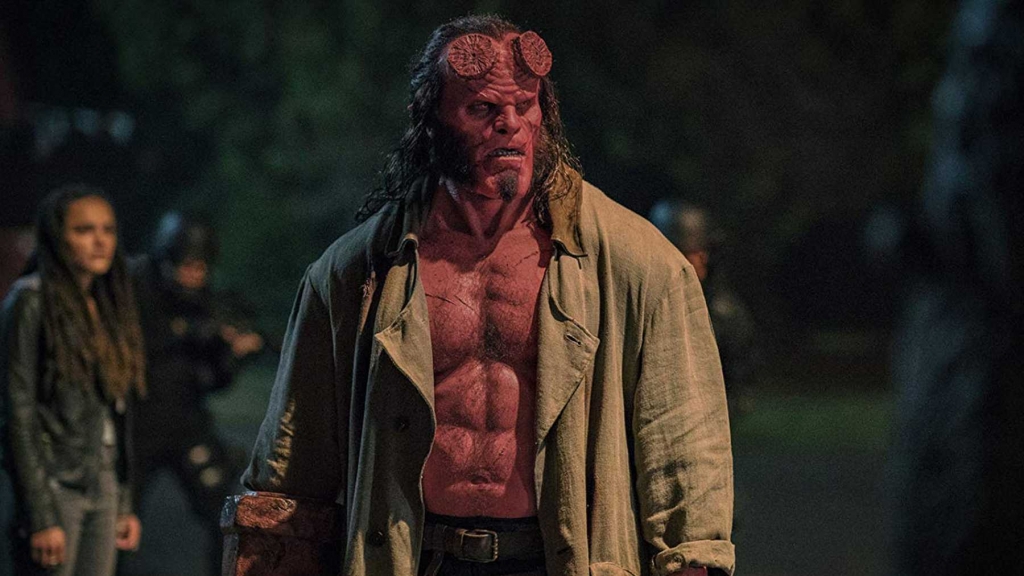 The exact date, time, and venue of this year’s ceremony has yet to be announced. But it is once again sure to be a star-studded event, with many brave souls turning up to ‘own their bad’ and accept the dubious award in person.