This seems to be a big trend in news lately: Everything old is new again. Ghostbusters merch makes a comeback, Candyman is back on the big screen, CW sinks its teeth into a new vision of The Lost Boys, Mogwai invade the Home Box Office, and the adorable kid from Home Alone moves into the American Horror Story ‘Murder House’.

Meet Maud, a shy, religious young nurse who is the caretaker of Amanda, a woman who has cancer. First-time director Rose Glass takes us on a suspenseful and horrifying journey as Maud becomes obsessed with saving the soul of her ward as her mental health deteriorates. This original story promises new territory for horror fans, and since we know that A24 has given us some fairly stellar horror, including Midsommar and The VVitch, hopes are high for Saint Maud. Already being called one of the scariest movies of the year, Maud’s own demon possession convinces her that her patient, Amanda, is in grave danger, but how will she save both of their souls?

Produced and co-written by Jordan Peele, Candyman version 2.0 is directed by Nia DaCosta. This isn’t exactly a remake per se, but a reimagining of the original movie that adds a little more background about our hook-handed hero (originally played by genre icon Tony Todd). A painter whose work has hit a roadblock learns the mythos of Candyman and decides to make the urban legend the subject of his paintings, but what gets released when the past is brought into the present? This version is called a “spiritual sequel” of the original.

Shrine is the latest project from Sam Raimi, and it stars Cary Elwes (Saw), Jeffrey Dean Morgan (The Walking Dead), William Sadler (VFW), and Katie Aselton. Morgan plays a journalist who’s investigating a series of miracles in a New England town that may stem from somewhere truly dark. The film is based on a novel by James Herbert, a UK writer who has been compared to Stephen King. Consider us intrigued! Shrine will begin filming this spring.

Netflix has gained the rights to a BBC horror show called Red Rose. The show was created by Michael and Paul Clarkson, who are also known for their work on Haunting of Bly Manor and See. It’s an eight-part series about a group of students who find an app called Red Rose, which encourages the group to take on different challenges that ramp up the danger until it’s clear they’re becoming supernatural. The series shoots this summer. 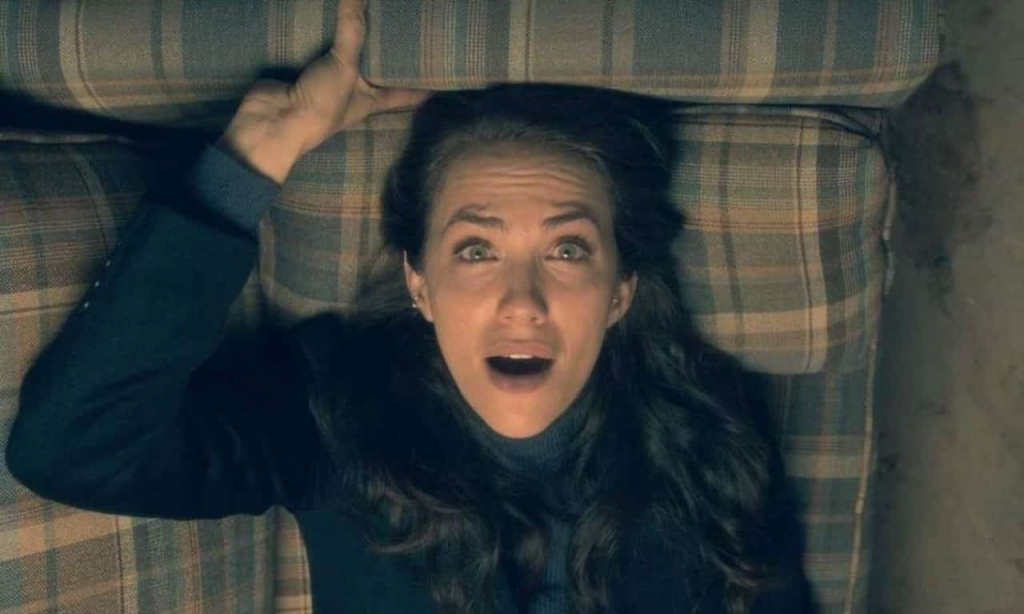 GREMLINS: SECRETS OF THE MOGWAI

Subscribers of HBO Max will get a treat in 2021. A new series called Gremlins: Secrets of the Mogwai will be available exclusively on the streaming service. The series serves as a prequel to the 1984 Gremlins film, and there will be 10 episodes. It’s described as a comedy/fantasy, but anytime we get to see Gizmo is good for us! 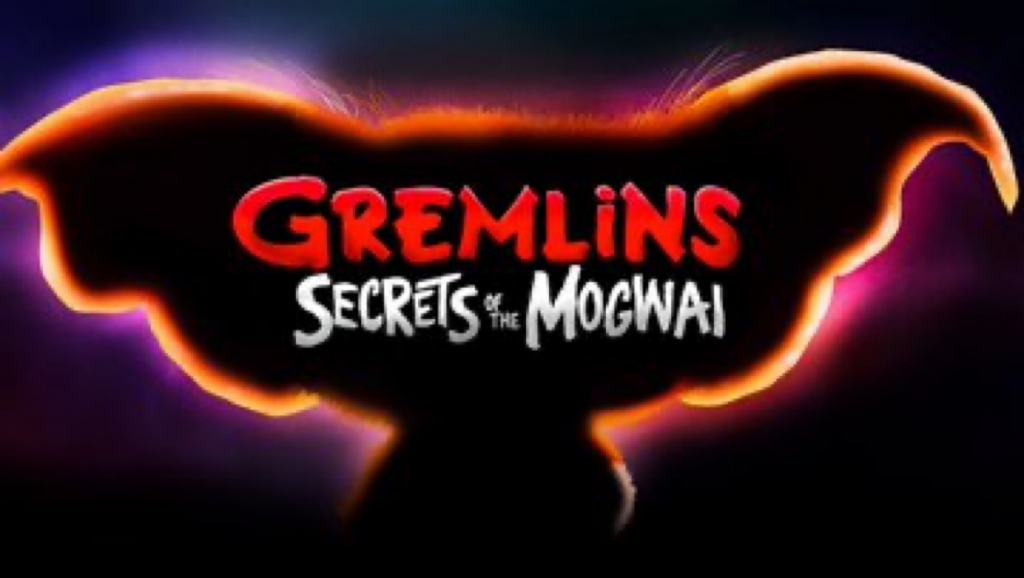 Fantasy writer Neil Gaiman’s popular Sandman comics will be headed to Netflix. Filming this fall after several unsuccessful attempts, the show finally gets the series fans have been wanting. The first season will include 11 episodes, and all we know right now is that it’s the most expensive series to date created by DC Entertainment! 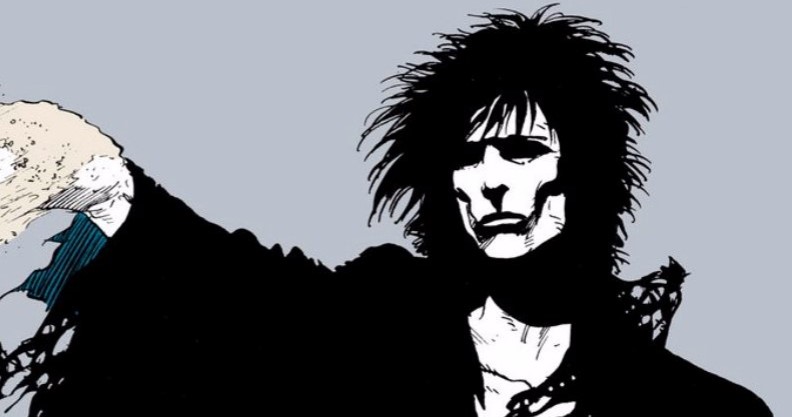