This Week in Horror: A love letter to My Bloody Valentine, a visit to Fantasy Island, remembering an icon, devil music for Sabrina fans, and more!

For such a short month (albeit, one day longer this year than usual), February is packed! From killer gifts for your Valentine, to ways to celebrate Women in Horror Month, to all the theatrical and streaming horror your heart desires — we’ve got you covered.

In the reboot based on the series, Fantasy Island offers a group of lucky contest winners a tropical dream trip that’s definitely too good to be true, and these guests may have to figure out what secrets the island is hiding in order to leave with their lives, much less a good tan. Fantasy Island has fans hoping for a scary trip. It’s the first big horror movie of the year, and it’s from the same producer that brought us Get Out and Halloween. Check out the latest trailer drop for the film.

If you watched the Superbowl pre-game events, you may have seen the latest promotion for the John Krasinski-directed follow-up to A Quiet Place. This new spot gives fans new footage that hasn’t been seen in earlier trailers, including some flashback footage of the Abbotts pre-survival mode (and a look at Krasinski before his character met his untimely and super-depressing end), as well as a shot of the monsters that are after them in the post-apocalyptic world they inhabit. In case you missed it, you can check it out right here.

Swallow brings to light a disorder that’s rarely talked about, much less seen in movies. It’s called pica, and it happens when a pregnant woman has the urge to swallow odd objects, even those that can cause danger. This riveting film focuses on Hunter (Haley Bennett, The Magnificent Seven), a woman who married a dreamy rich guy and has a beautiful life on the surface, but what lurks underneath? The pressure of her in-laws and demands of her life take a toll in this suspenseful psychological thriller.

Not only is Army of the Dead a possible follow-up to Dawn of the Dead, but the Zack Snyder-helmed project is finally gettin a release after it sat for 10 years due to rights issues. Snyder is known to fans for directing a host of DC flicks, such as Justice League and Man of Steel, but he seems to have found his niche with this Netflix-exclusive film starring Dave Bautista (Guardians of the Galaxy) and Chris D’Elia (You). Set in a casino, this zombie action movie promises big-budget effects and limitless fun. Run Sweetheart Run is getting all sorts of Sundance buzz. And since it’s officially Women in Horror Month, it seems only appropriate to mention it this week. Produced by Jason Blum, the movie follows a single mom, Cherie (Ella Balinksi, Charlie’s Angels), who heads out on a blind date that her boss set up. It’s not just a date from hell, it’s a night of survival. Taking the idea of a bad date and twisting it into something sinister, Run Sweetheart Run offers a feminist take on dating through the eye of its female director, Shana Feste, who directed Country Strong. Stylish and subversive, this film goes where other horror movies haven’t. 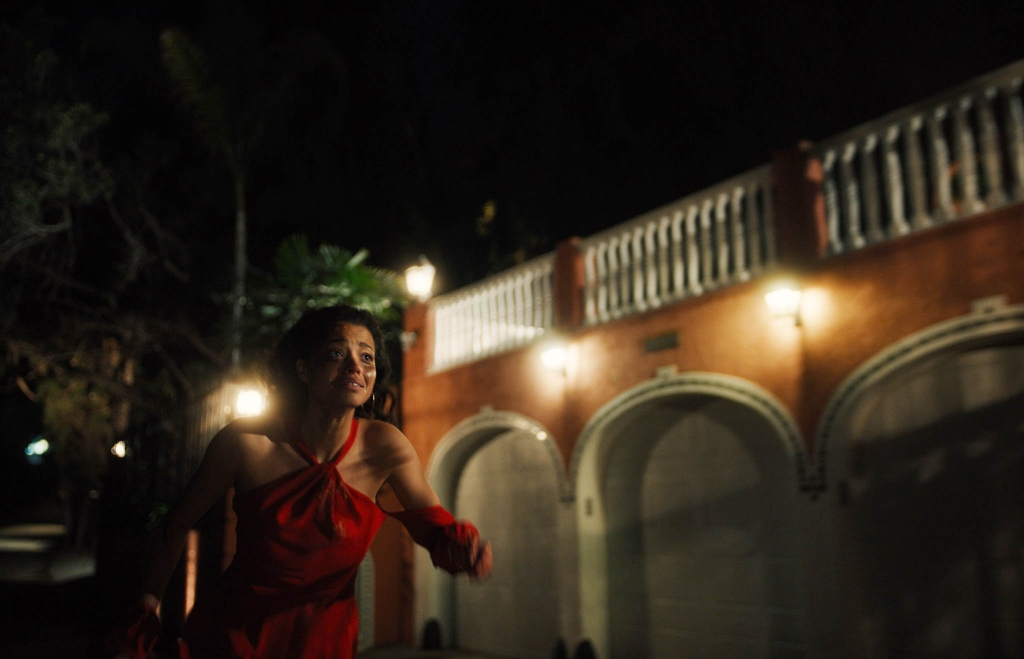 Don’t you miss the days before Robert Rodriguez was a big-budget director? So does he, so he’s gifting us with a return to those low-budget (and we mean LOW – $7,000!) filming days with Red 11, a cool medical thriller Rodriguez wrote with his son Racer 25 years ago. He’s dusted it off and revived it, and it should hit streaming this summer. The story follows a ‘lab rat’ named Red 11 who’s in debt and becomes a subject of experiments for a quick cash grab, but what effects do the drugs really have? You’ll see Red 11 on Tubi, along with a companion series for fans called Robert Rodriguez Film School. 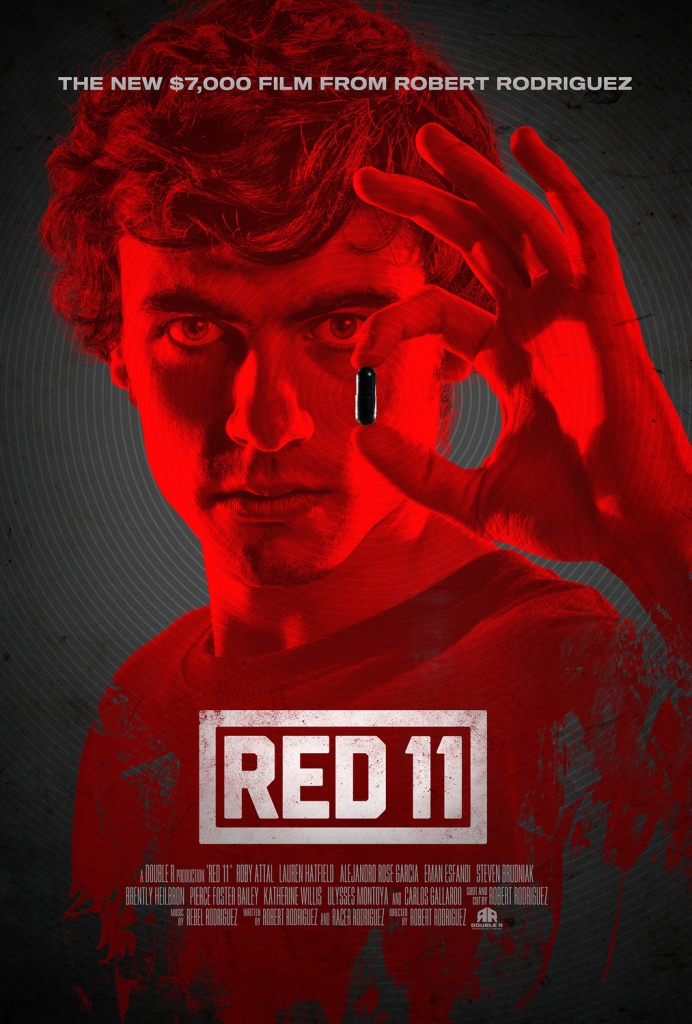 Demon Squad follows Nick Moon, a paranormal investigator (Khristian Fulmer, The Night Shift) on a case to find a historical artifact packed with powers that every creep wants to get ahold of. He’ll meet up with many monsters along the way in this campy-fun, noire-style film from Wild Eye. You can buy the DVD or catch Demon Squad on Amazon Prime and Tubi (free).

A woman (Devanny Pinn, Casey Anthony: An American Murder Mystery) goes to live in a convent after her family is killed at the hands of her father. She comes to believe that demons made her father commit this atrocious action and that those same spirits haunt her. This spooky, suspenseful thriller is available on most VOD platforms. Why are nuns so creepy, anyway?

When horror and comedy combine, it can be gold. Killer Weekend strives to strike that balance in this film about a bachelor weekend gone bad. What Sam, (Sean Verey, Nina Forever) the groom-to-be, thinks is a fun paintball excursion is actually a zombie survival experience, but in fact, the “zombies” are insane and bloodthirsty former soldiers. For a second, Sam had thought the worst part of his bachelor weekend was his future father-in-law tagging along. Looks like that’s the least of it as these men fight for their life trapped in a bunker surrounded by crazy soldiers. Or is it just part of the game? This UK movie is being compared to Shaun of the Dead and promises lots of laughs.