Between “Night” and “Dawn”, Romero stepped away from the undead to make a witchy rumination on suburban feminism that struggled no matter what he called it. 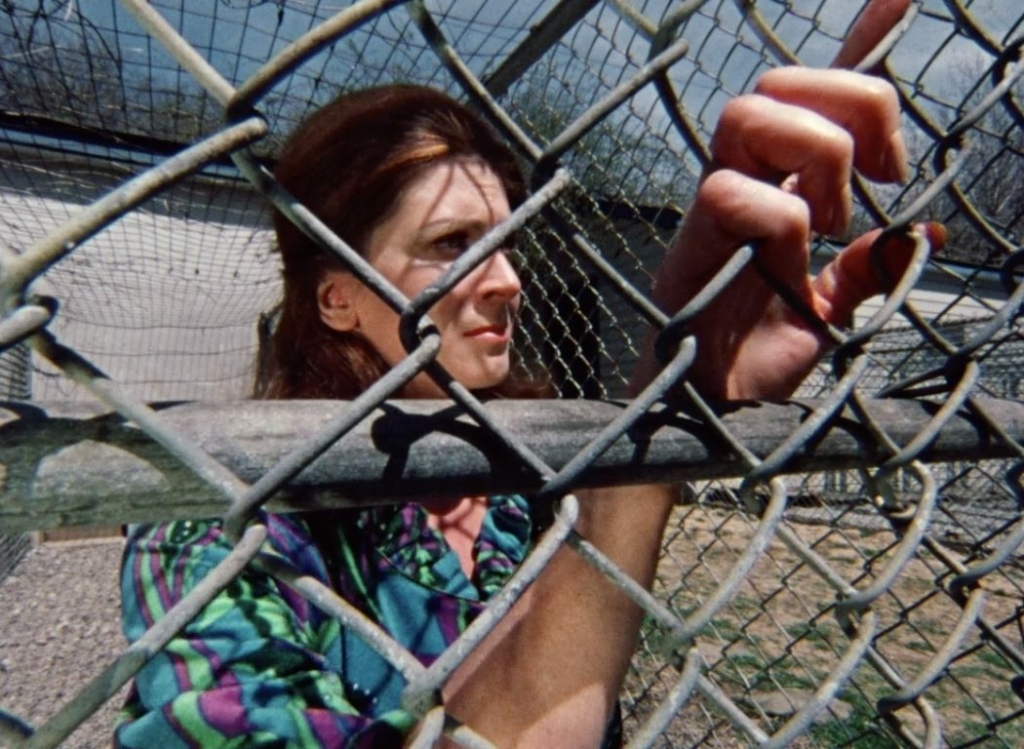 Quick — name a George Romero movie without any zombies in it. Creepshow doesn’t count because of “Father’s Day” and Ted Danson. To the discerning readers out there that called Monkey Shines, you have my respect. But if you’re not intimately familiar with Romero’s work, especially the darkness before the Dawn, it might take you a minute.

Browse your social medium of choice on the nickel anniversary of an enshrined horror filmmaker’s most inessential work, and you’ll find a vocal minority singing its delayed praises. This is not a criticism. The first time I ever got paid to write about movies, I went to the mat for Memoirs Of An Invisible Man. I stand by my taste in Carpentry.

But you don’t see as much noise for The Dark Half. Or Knightriders. Or even The Crazies, though that one’s been mostly overshadowed by the remake and its own delayed praises.

It’s a criminal oversight that will eventually iron itself out between horror sites like this one and the niche distribution companies restoring them as God and cinematographer intended. 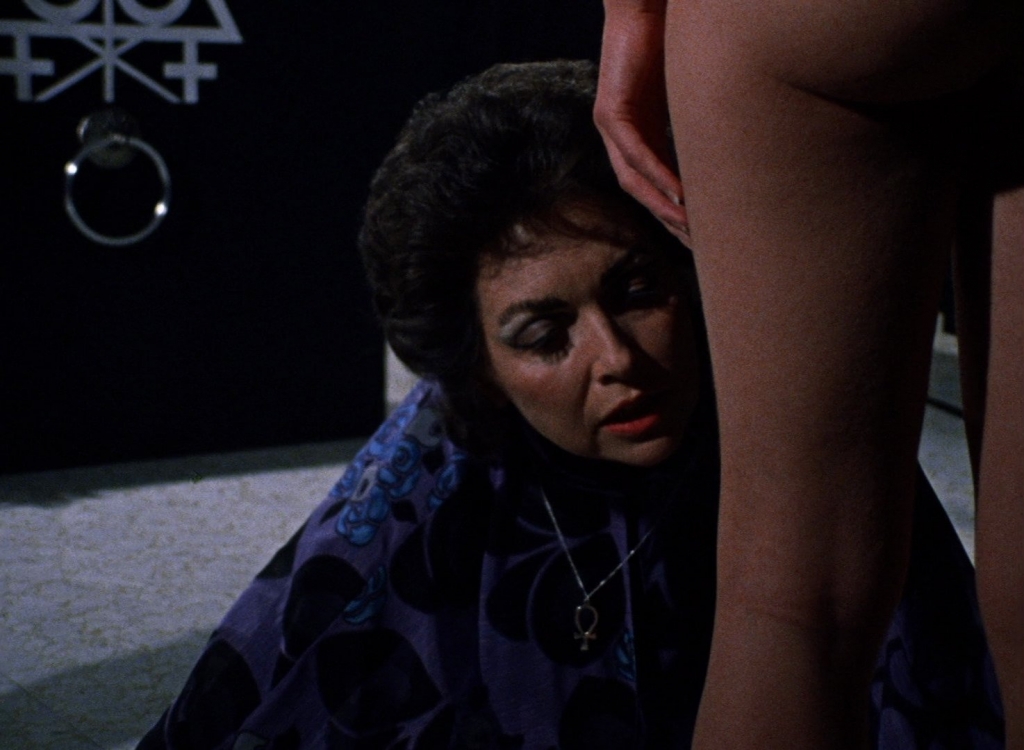 The Season of the Witch print currently streaming on Shudder comes courtesy of an Arrow Video restoration, released in a boxset with Romero’s lone romantic comedy There’s Always Vanilla and the aforementioned Crazies. The name of the collection puts their value plain: Between Night and Dawn.

The four features between his two holiest texts (Martin, the most celebrated of the four, isn’t included on Arrow’s set) are remembered mostly as their context. What does Romero make immediately after Night of the Living Dead? A counter-culture melodrama he’d eventually consider the worst film he ever made.

If nothing else, it’s a determined zag to his zombie zig, the sign of a filmmaker chomping at the bit to make anything but another detergent commercial. Eventually he’d heed the siren call of horror again, with The Crazies’s crazies and Martin’s ambiguous vampire. But the sum of this time in the wilderness, from 1971 to 1977, plays like a frustrated film school in reverse. He changed an entire genre for pennies on the dollar, then spent a decade compromising broader ambitions on the same budget.

Season of the Witch, an uneasily split difference between Vanilla’s domesticity and The Crazies’s exploitation thrills, is the saddest casualty. 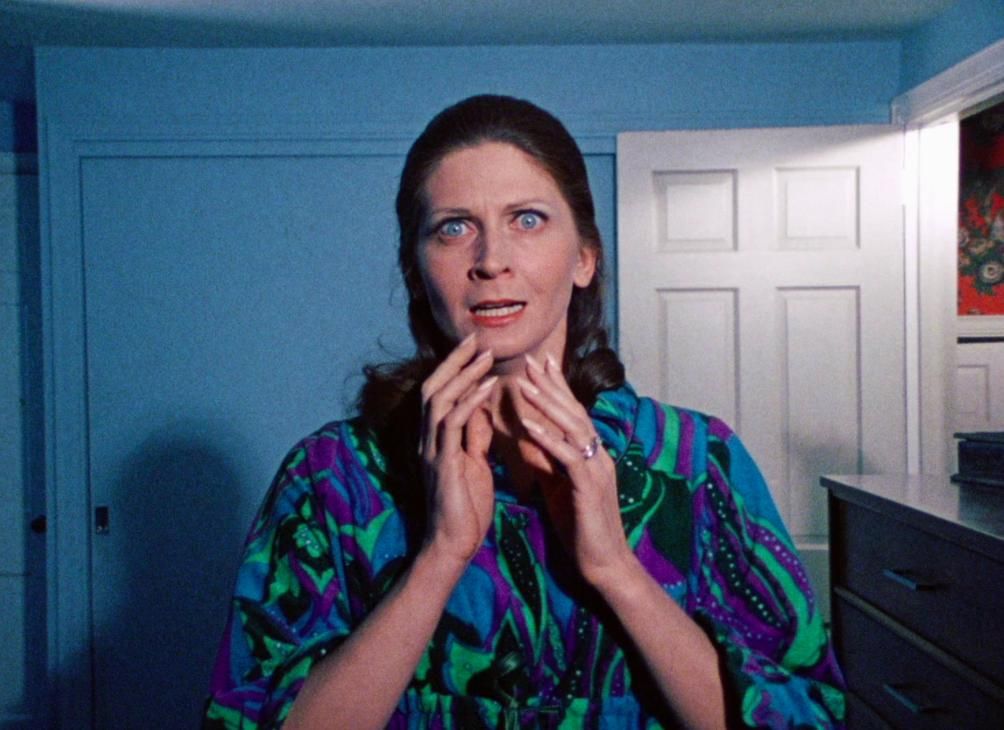 “There is one that I always felt was a real failure,” said Romero in a typically candid 2010 interview with Movieweb.

“It’s called Season of the Witch. I was trying to do a Women’s Lib thing and I didn’t understand anything about women’s issues. I was too young to even pretend to have had enough relationships to understand that. Also the people who were financing it ran out of money in the middle and we had to finish it on half of the money that we were expecting to have.”

Besides the admirable admission of his limited perspective that filmmakers today would do well to heed, it’s worth noting that Romero brought it up as his only film that he’d like to remake. He was already halfway through a script for it, too. While I would’ve been first in line for that movie, I think he’s too hard on the original.

What 30-something George didn’t know about the inner workings of women, he certainly understood about the casual cruelty of men. 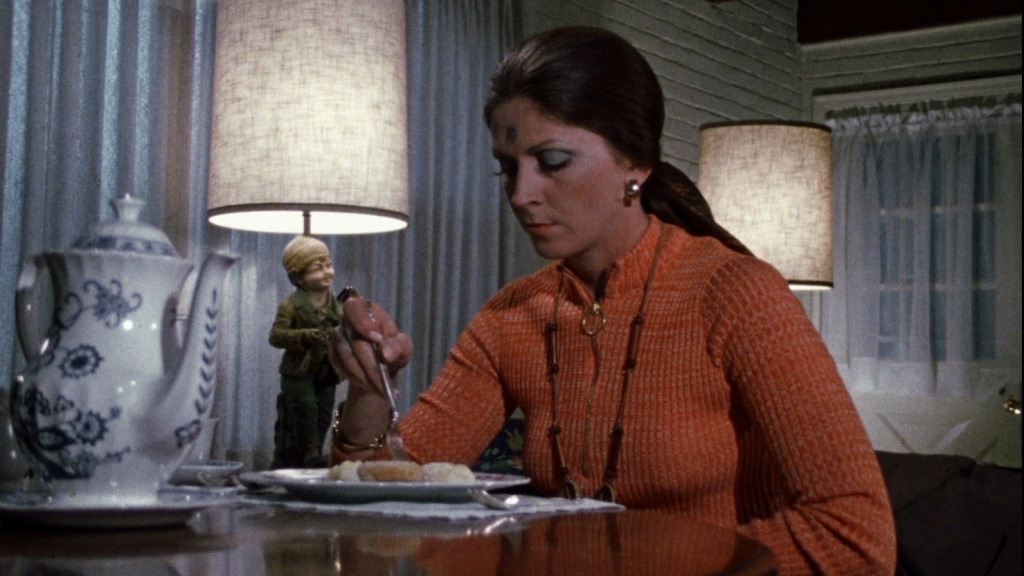 Season of the Witch opens with housewife Joan Mitchell following her husband Jack through the same dead Pennsylvanian woods from Night of the Living Dead, now in fashionable color. Jack stays a few strides ahead, face buried in the latest Post-Gazette.

Joan keeps a respectful distance. If she gets any closer, she pays the price. Her husband brushes skeletal branches out of his way, whipping them directly into Joan’s face.

If Romero’s legacy could be described as “muted,” given the whole inventing-modern-undead thing, it has more than a little to do with his filmography’s resistance to One Perfect Shot immortality.

In a single, violent sequence, Season of the Witch reminds that his enduring style can’t be pinned down in a retweet-ready screenshot. 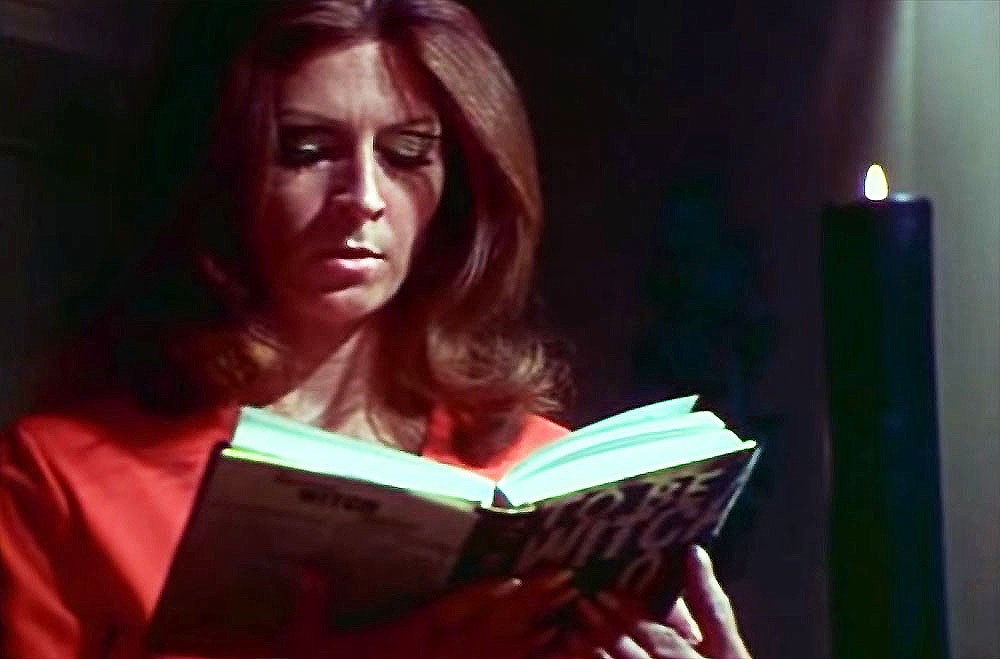 It sounds silly and should play the same, a grown woman getting pelted with twigs by her careless husband. But by the th