The last one is my personal favorite. I heard a guy say it to his girlfriend the other night after seeing It Comes at Night. It’s hard to say whether or not that guy enjoyed it, he said it was good but sounded so disappointed. I feel like going into a movie expecting it to be “awesome” or “so scary” will more times than not lead to disappointment. It puts you and the filmmaker at a severe disadvantage. After all, where is there to go from “awesome”? Only down.

It’s a fine line between anticipation and expectation, but it’s easy to really look forward to seeing a movie and still go in with no expectations.

I’ll go so far as to say that I’ve enjoyed seeing movies more ever since I’ve put my ‘no expectations’ policy into practice. It makes movies more enjoyable when the viewer simply allows the story to happen. It also gives the filmmaker a fair shot at an audience enjoying their work. 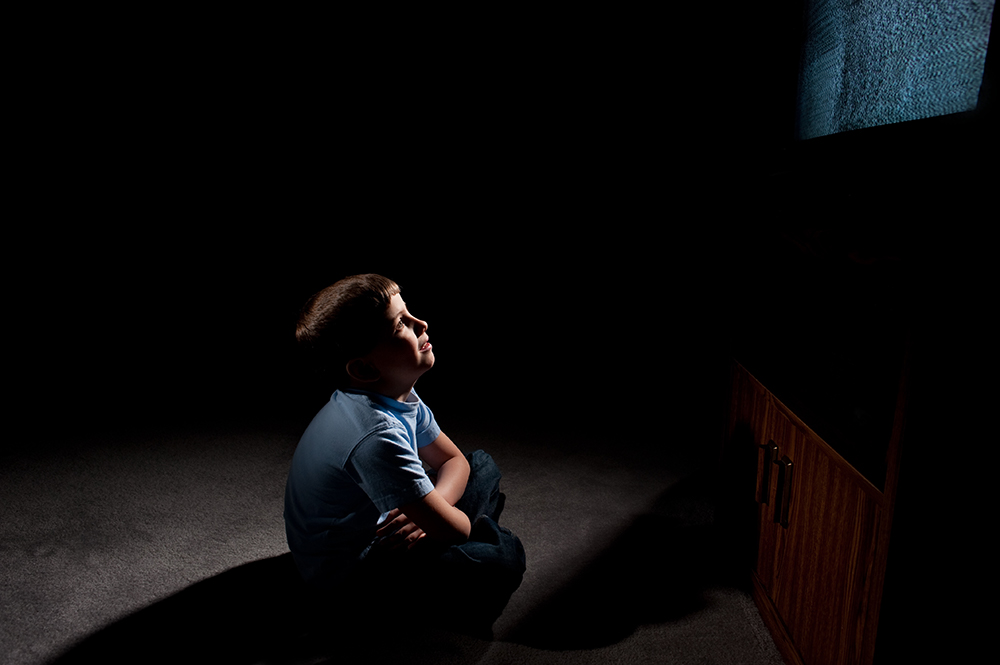 In order to avoid unfair expectations, we need to understand where expectations come from. They come from experiences with other films and forms of media. Experiences become memories, and the two combined shape who we are as people. So when you expect anything from a film you’re basically saying the filmmaker has the enormous responsibility of recreating the same experiences that correlate with your memories. How’s that for pressure? “Hey Mr. Filmmaker, I expect this movie to be awesome,” meaning I expect it to make me feel the same way I felt when I saw FRIDAY THE 13TH in my parents’ basement when I was 12.” 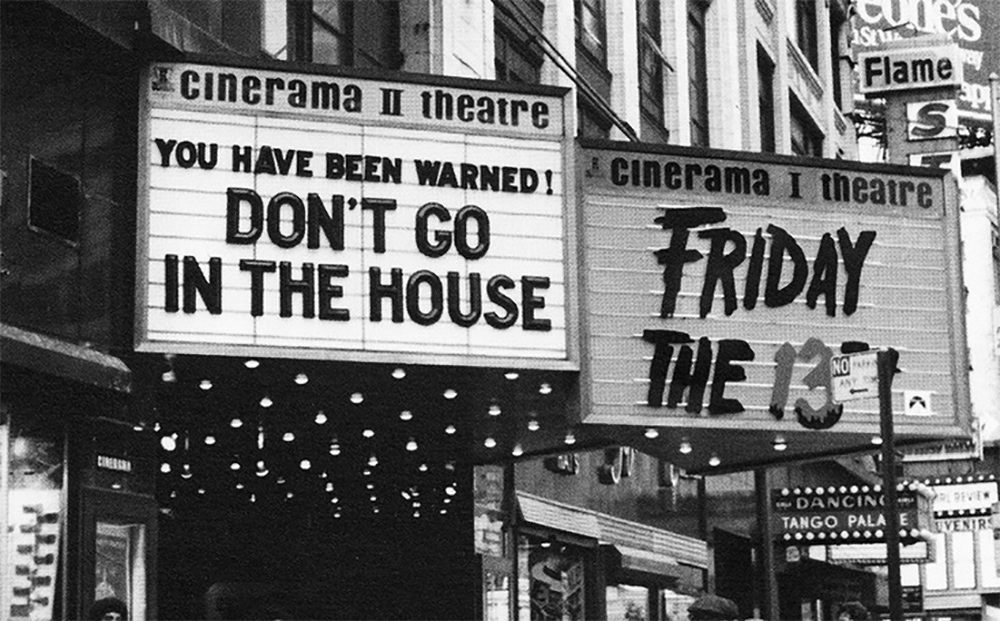 I got news for you: that’s more than likely not going to happen.

This is the same psychology behind relationships and how we approach them: we mentally revisit our past experiences and have feelings that conjure up memories when we meet someone new. The difference is, most relationships last longer than the average run time of a film. Well, most anyway. So they’re given more of a chance whereas film is considered all too expendable with an “on to the next one” attitude.

This attitude has led to a misguided movie going audience whose only frame of reference to whether a movie is good or not is the memories they carry from when they saw their favorite horror movies as a kid. What could possibly live up to that? 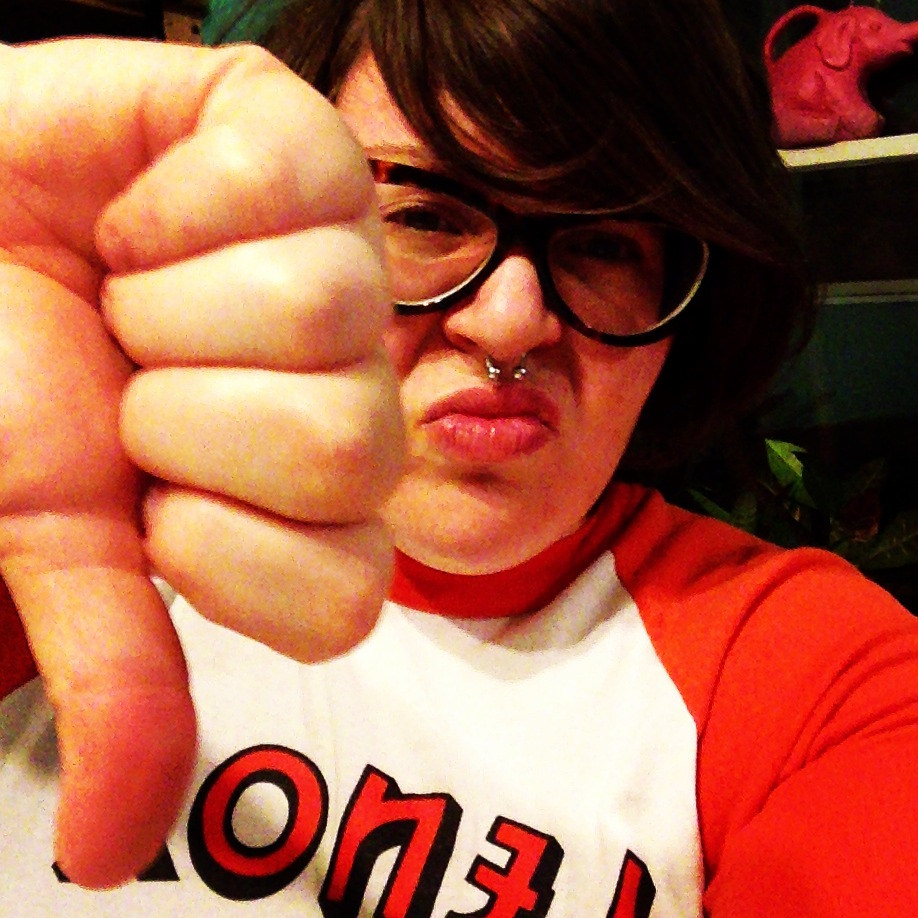 This all may seem a little over the top. But when expectation blinds a viewer to what a film is trying to do — or a film has a viewer’s memories as a 12-year-old horror fan to live up to — it usually ends in those all-too-common social media critiques, such as, “that movie sucks” or “it’s shit.” That last one is my personal favorite.

Clear your mind of expectation and just allow movies to happen to you, let the stories be told and give them a fair chance.That’s the truest way to come to an honest opinion about a film. Of course, not every film is going to be good, and of course you’re not going to like every one of them. But we’re so busy complaining on social media that we’re missing so much good horror at film festivals and on digital platforms like Amazon, Netflix, Shudder, and so many others. 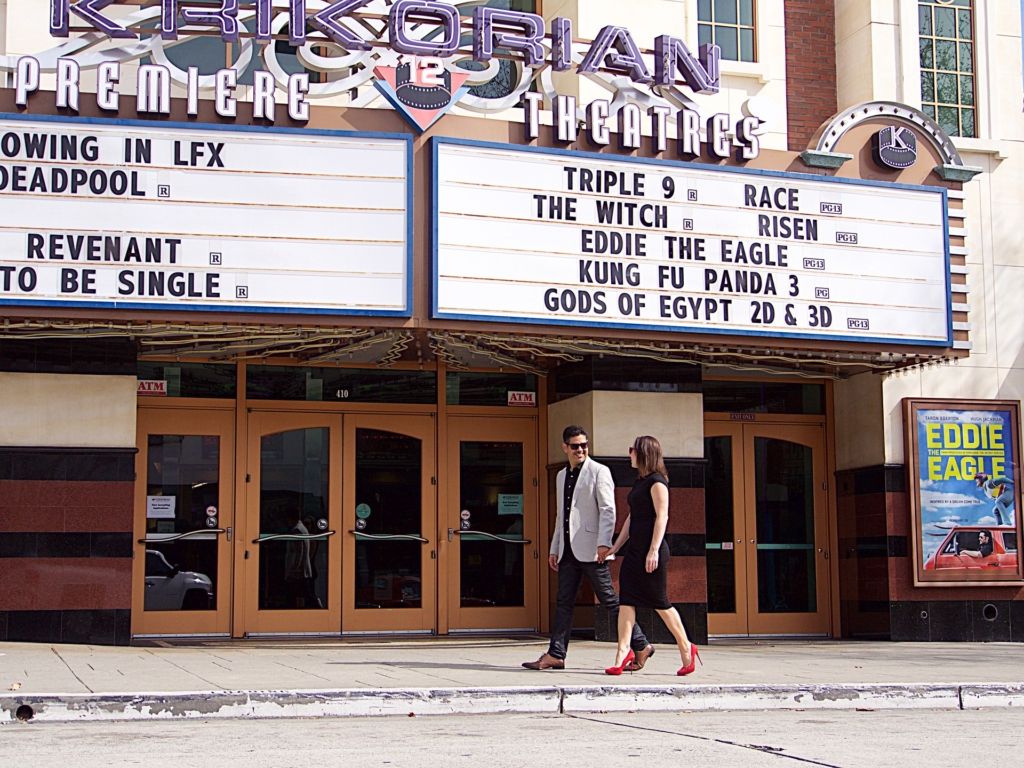 Train yourself to stop subconsciously demanding that the horror films of today compete with the horror watching memories of your childhood. I think you’ll create some new memories with the amount of awesome horror there is to appreciate today.