It was just announced today that the longest-running independent movie studio in North America and one of the biggest champions of unique voices in indie filmmaking, Troma Entertainment, has acquired Kill Dolly Kill: Dolly Deadly 2.

“Just from hearing the premise behind ‘Dolly Deadly’ I was hooked! Heidi Moore is a true independent artist and I can’t think of a better LGBTQ Musical/Horror/Comedy project for Troma to produce than ‘Kill Dolly Kill: Dolly Deadly 2.'” stated Lloyd Kaufman, President of Troma Entertainment and creator of The Toxic Avenger. 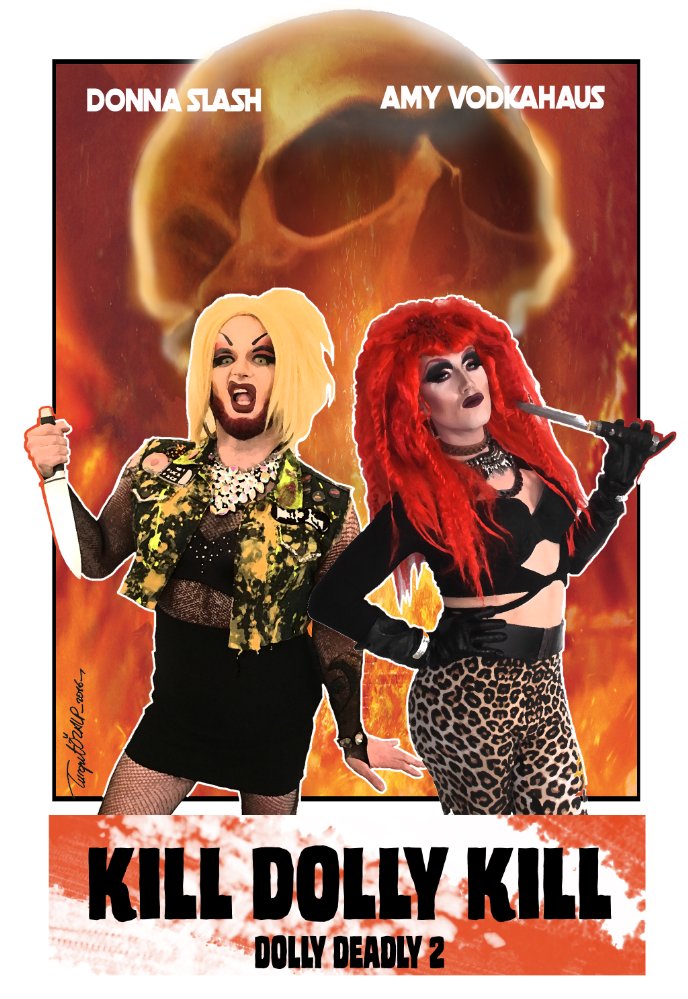 Dolly Deadly 2 will follow the fatal events of Dolly Deadly, where our serial killer hero is back and ready to kill again! As Dolly’s reputation spreads out from her trailer park, Paradise Park, the killer is placed in an unwanted spotlight. After Dolly brutally kills several gang members, the heroic serial killer is locked away in a psychiatric ward, leaving the people of Paradise Park in the clutches of the monstrous and conniving Slasherella, Dolly’s mortal enemy. Murderous drag queens, perverted nurses and macabre musical numbers makes Kill Dolly Kill deadlier than Ever! 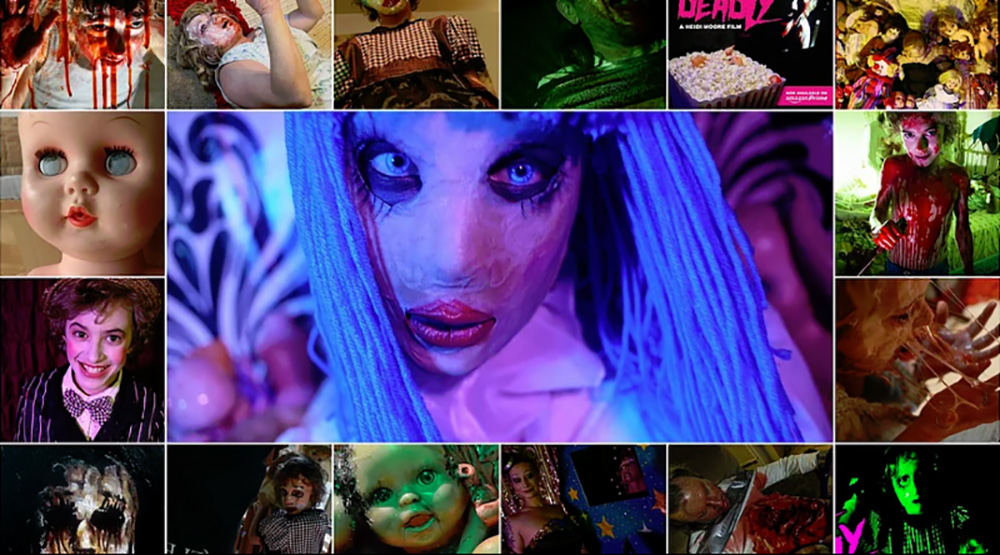 Check out a sneak peek of the upcoming soundtrack below.

Troma Entertainment, the company widely known for their original productions such as The Toxic Avenger, Class of Nuke ‘Em High and Tromeo & Juliet, also has a long history of helping up and coming filmmakers get their start.

“I grew up watching Troma movies and they have always been a major inspiration,” says Director Heidi Moore. “I’ve always wanted to have a movie out through them and that time has come. Look the fuck out Tromaville, Dolly Deadly has invaded!” 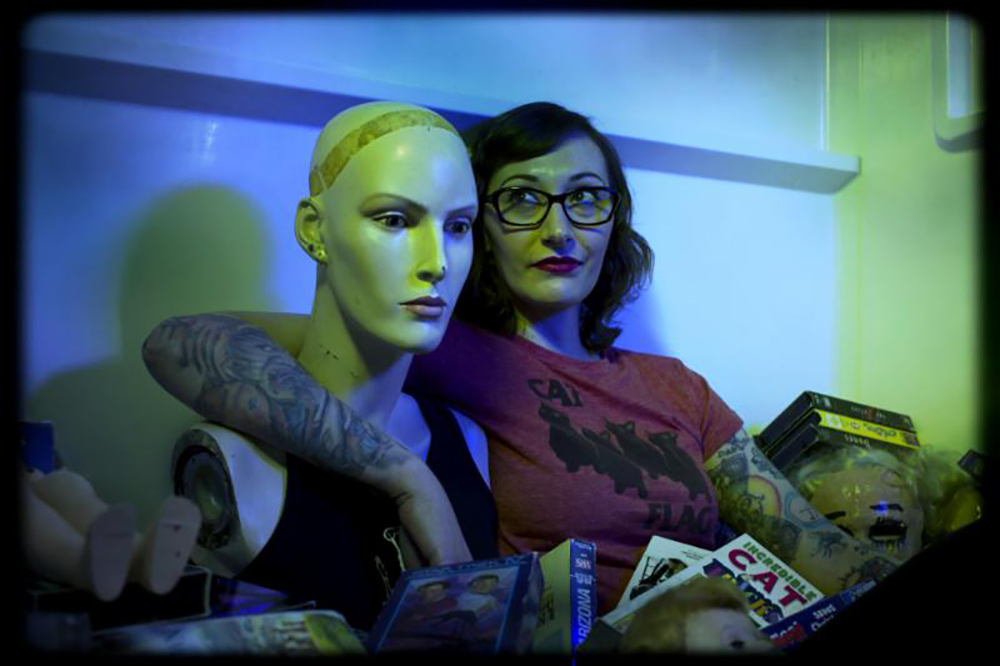 Moore now joins a great line of past Troma protégés such as Trey Parker and Matt Stone (South Park, Cannibal! The Musical), James Gunn (Guardians of the Galaxy, Tromeo and Juliet), and Kansas Bowling (BC Butcher). Moore’s Kill Dolly Kill: Dolly Deadly 2 has begun pre-production and will be distributed by Troma Entertainment.

Heidi Moore is the owner of Wretched Productions and has been working in the horror and cult classic medium for many years; making a name for herself in the independent genre film community. Her feature film “Dolly Deadly” has been making waves among the horror and art film lovers alike and has been called the weirdest movie of 2016.

Tom Komisar is a writer/actor/musician and co-owner of HM&M Films; an independent film production company based in Winamac, Indiana. A lifelong fan of horror, Tom and HM&M Films founder Daniel Murphy have released several feature films in the last few years that include, “And Then You DIE!”, “Night of the Dolls”, and “House of Whores” Part 1 and 2. Their latest production, “Blood Moon River” is scheduled for release in early 2017.