Clocking in under two minutes, Malafafone is a short film with a lot to say — and it packs a heavy, funny, and scary punch into its short run time. 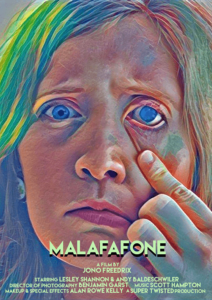 Malafafone is a short horror/comedy film from director Jono Freedrix that has won multiple awards and screened at over 30 festivals.

It tells the story of a woman who finds an irresistible beauty tip while preparing for a date and experiences surprising and startling results.

The film is both a funny and scary look at beauty and the never ending battle to look younger and better.

By taking the beauty tip to it’s absolute extreme in hopes of speeding up the process, it also works as a testament to the impatient and I-want-it-now society created by the instant gratification of the Amazon and streaming video era we find ourselves in. 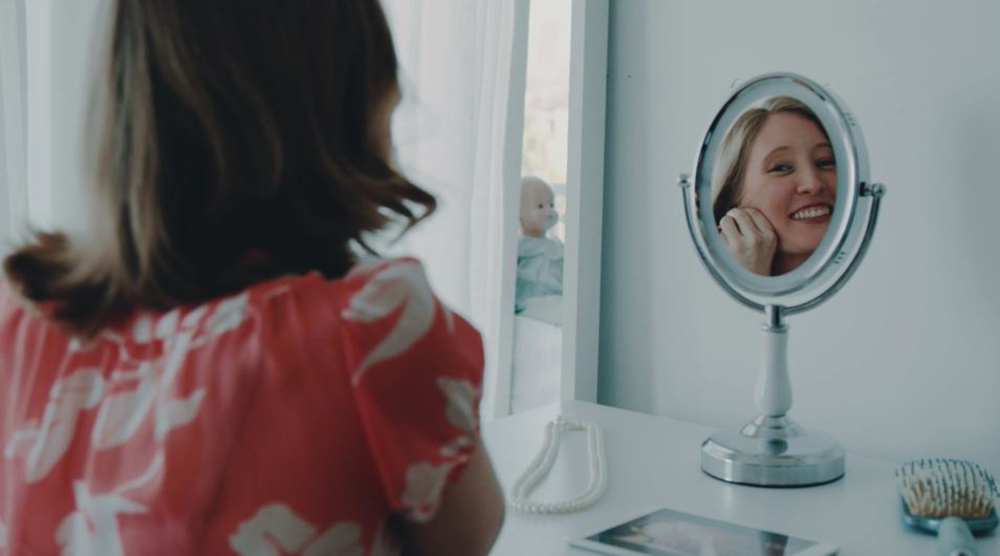 With her all white surroundings in her apartment, some of the only splashes of color are the ones displayed on the clothing of the main character. This suggests she either looks for or sees beauty only in the attempts she makes to improve her own appearance. And with the lengths she goes to (putting all her faith in an online beauty tip), it’s more likely to be both.

Lastly, and perhaps the most humorous aspect of the film, when the main character’s gentleman caller shows up, despite a quick look of alarm, he quickly accepts the frightening act the woman has done to herself. 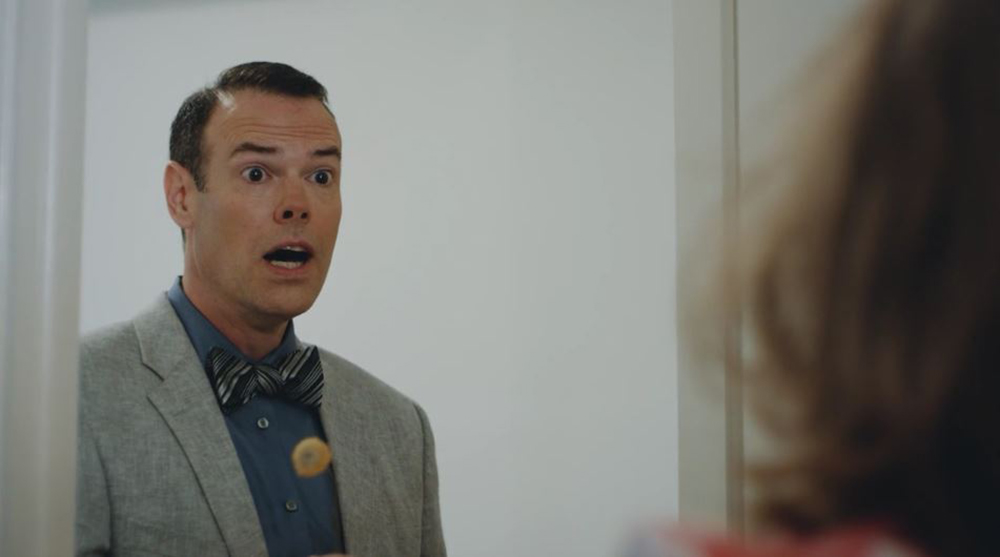 This casual acceptance of such an unsettling appearance shows that such bizarre practices, carried out in the name of beauty, have wholeheartedly become a part of everyday society.

Kudos to director Jono Freedrix and the entire film crew: Malafafone is well shot, well produced and exhibits an attention to detail that is necessary in the visual medium of filmmaking.

You can check out this short, impressive film for yourself below.