Simple yet incredibly effective, Placebo shows viewers the ugly side of the relentless quest for beauty

We recently had a chance to meet talented up-and-coming filmmaker Andrew J.D. Robinson. He shared his latest horror short Placebo with us, and we absolutely loved it. He was kind enough to allow us to share the short on this site exclusive for our readers, and you can check it out at the end of this article. 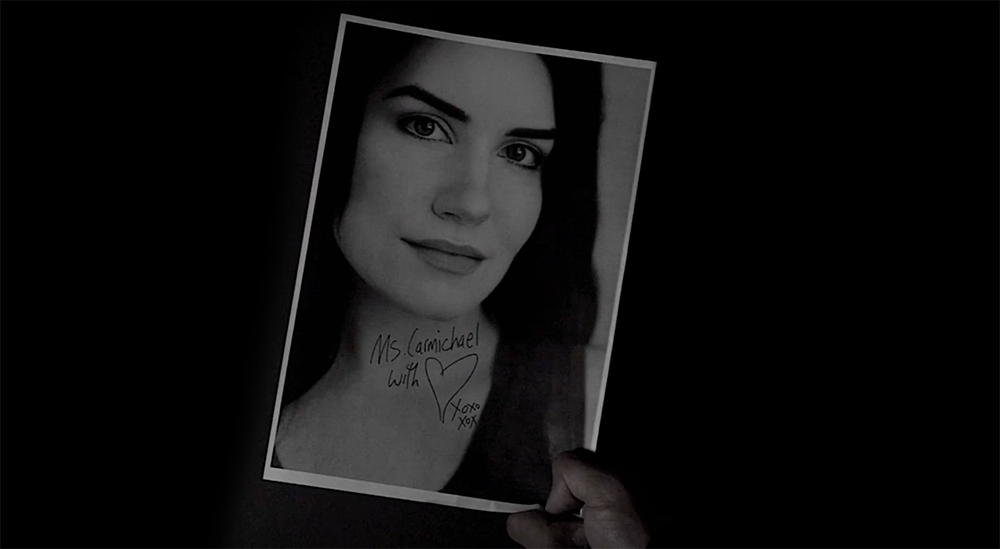 Like many young and rising filmmakers, Andrew started making movies when he was just a kid, shooting films with his sister and choreographing kung-fu fights over who gets to pet the family cat to making horror films using their toys. He showed a passion for storytelling early on…a passion that has helped him produce award-winning films and share his love of cinema with audiences and festival-goers.

Andrew is also the founder of the nonprofit international filmmaking contest, 15 Second Horror Film Challenge, which he started in 2015. The contest accepts fifteen second horror films. Celebrity judges then rank their top films from all selections, and conventions across the country screen each season’s greatest hits. 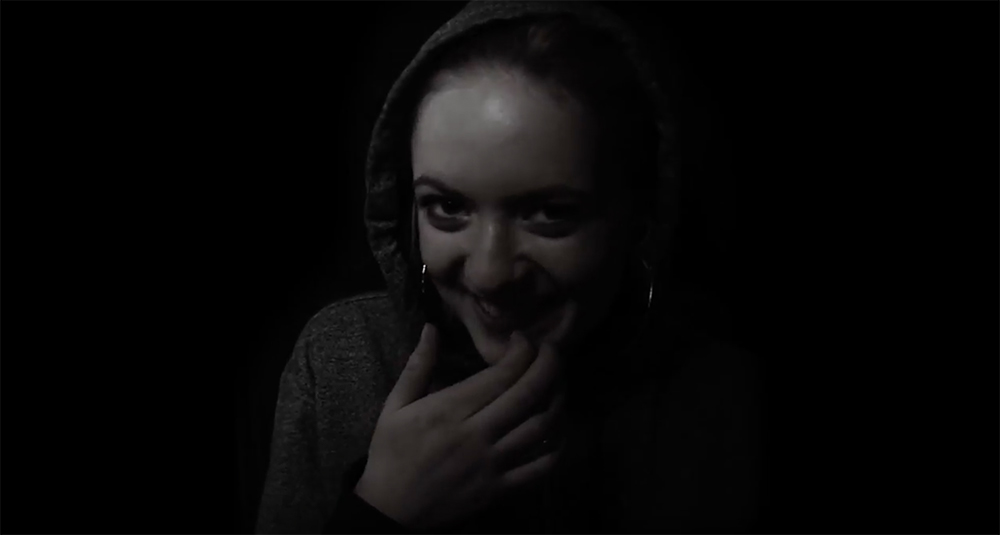 Placebo features Jennifer Trudrung, who Andrew discovered from two of her entries into the 2016 film competition, which she wrote and starred in. “Meeting a whole new world of international talent sparked me to think outside the box to write and engineer roles that talent could still get involved in despite that we are not situated in the same city, let alone country,” explains Andrew. “She recorded her lines and then everyone took turns body doubling for her, including myself!”  The short also stars Aileigh Karson and Maura Stephens, who Andrew describes as his go-to talent, two very talented actresses with bright futures ahead of them.

Placebo deals with the topic of body dysmorphia. Told against a minimalist setting, the film derives its emotional core from tapping into common insecurities —for anyone who has ever wished they were somebody else or felt uncomfortable in his or her own skin.

The surreal two-minute short will play before a live Ottawa, Ontario (Andrew’s hometown) audience in late October, as part of a horror anthology he founded back in 2015 called The Monster Pool. But you get a chance to see it now!

To stay connected with Andrew and see what this prolific filmmaker is up to next, you can follow him on Facebook at http://facebook.com/andrewjdrobinson1987. He promises many more exciting projects are on the horizon, including lots more horror.