A boy deals with the loss of his mother by creating a relationship with a dangerous monster in the excellent short horror film “Slapface”. 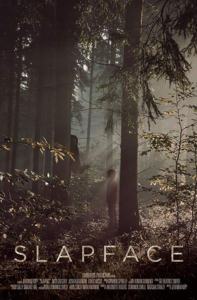 Written and directed by Jeremiah Kipp (Black Wake), the eight-minute short Slapface brings back classic monsters while exploring how humans can behave like them.

I was instantly drawn in by the opening scene. The abandoned structure in the middle of the woods was picturesque and haunting. Paired with the lonely child and the panicked strings of the score (composed by Giovanni Spinelli), the viewer really had no feeling left to feel except excited.

It was such a nice change of pace to have an actual monster in here! There’s been such a resurgence of psychological horror and paranormal fodder that it’s easy to look past a classic ghoul. Our monster, played by the universally talented Lukas Hassel, managed to rouse a range of emotions throughout.

The monster was sympathetic and dangerous, but mostly just misunderstood (as is tradition). My one qualm with him though was the hair. It was either the quality or the application, but it harbored too much attention. I did like the element of the blue flowers too. It added a fairy tale quality to the story, alongside the ogre and a young boy’s seemingly crazed imagination.

The name Slapface is an interesting one, and the reveal wasn’t outright or tacky.

Once you learned the meaning behind the name, a whole other element came into the short that tackles human behavior and held the father (Nick Gregory) up beside the monster for a much comparison. 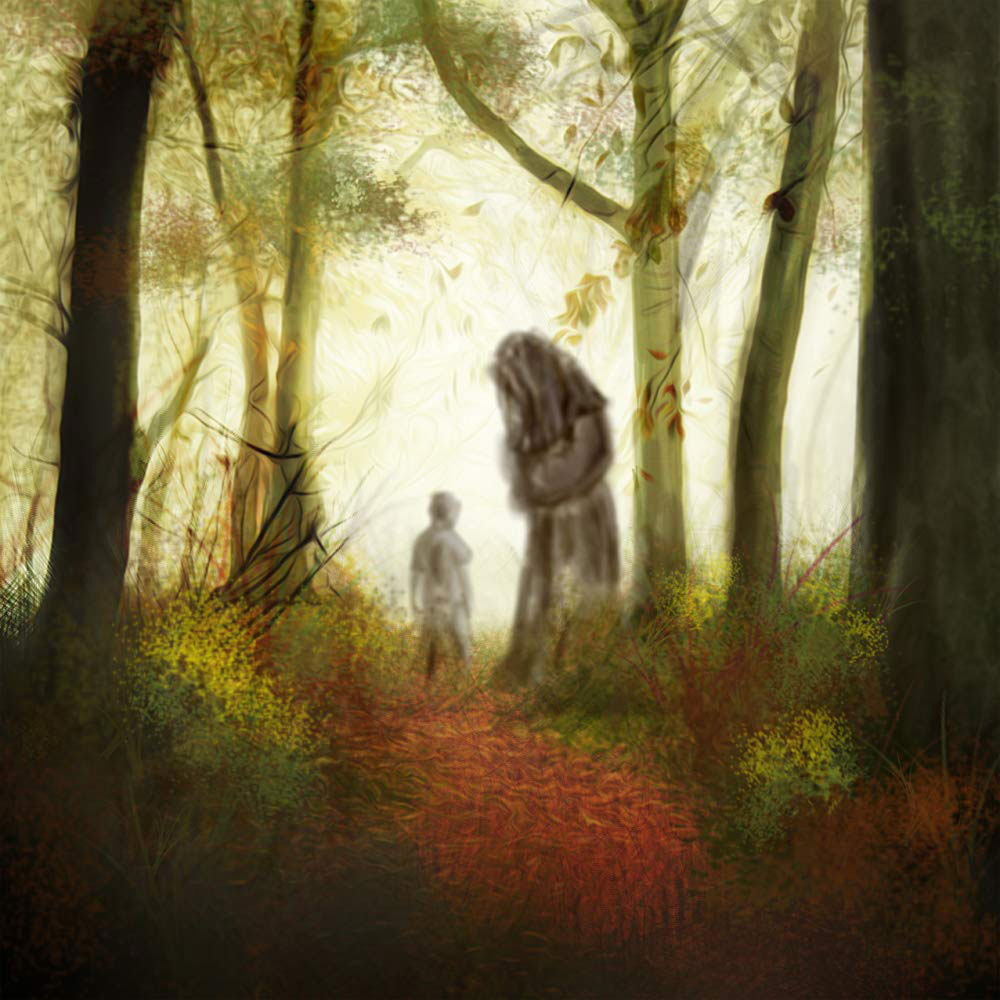 It always tickles me how much well done short films can accomplish in such a small amount of time. Viewers can see the relationship of boy with monster and boy with father, and how the absence of a relationship with the mother has impacted those relationships.

The fascination of what grief can do to a human will always be present for as long as we experience it. Explaining it is outside territory though, which is why it’s important for it to be expressed and discussed (especially in art). Some choose to deal with it alone, in their own strict way. Others turn to the world and seek out the comfort they’ve lost elsewhere, no matter how strange.

Slapface is currently touring the festival circuit. Be sure to follow the film’s Facebook page to find out when and where you can catch a screening of this remarkable short.