Posted by:
Tags:  Billy O'Brien Christopher Lloyd I Am Not a Serial Killer Max Records Netflix

Despite a strange conclusion, “I Am Not a Serial Killer” is an exquisitely paced character drama with impressive direction and outstanding performances. 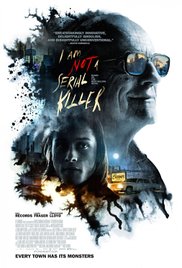 2016’s I Am Not A Serial Killer, directed by Billy O’Brien, is a film with some excellent qualities which are ultimately undone by an unnecessary twist with no apparent meaning.

It’s a shame – the movie spends almost all of it’s 99-minute run time building characters and realism, only to snatch away any plausibility from the script right at the death (pun intended).

I’m not going to give away any spoilers in this review, as it’s a movie which I’m going to urge all of you to see.

In a small Midwestern US town, John Wayne Cleaver (a character who’s name cleverly evokes images of both notorious serial killer John Wayne Gacy, and, well, a butcher’s cleaver) is a boy in his mid-teens who has been diagnosed by his psychiatrist as a sociopath. His mental state isn’t helped by working part time in the family funeral home, assisting his single mom to embalm bodies outside of his school time.

His fascination with bodies is evident from the start – but his interest is piqued when (thankfully for the family, who are struggling financially to keep the business viable) several brutal murders occur in the sleepy backwater he calls home. 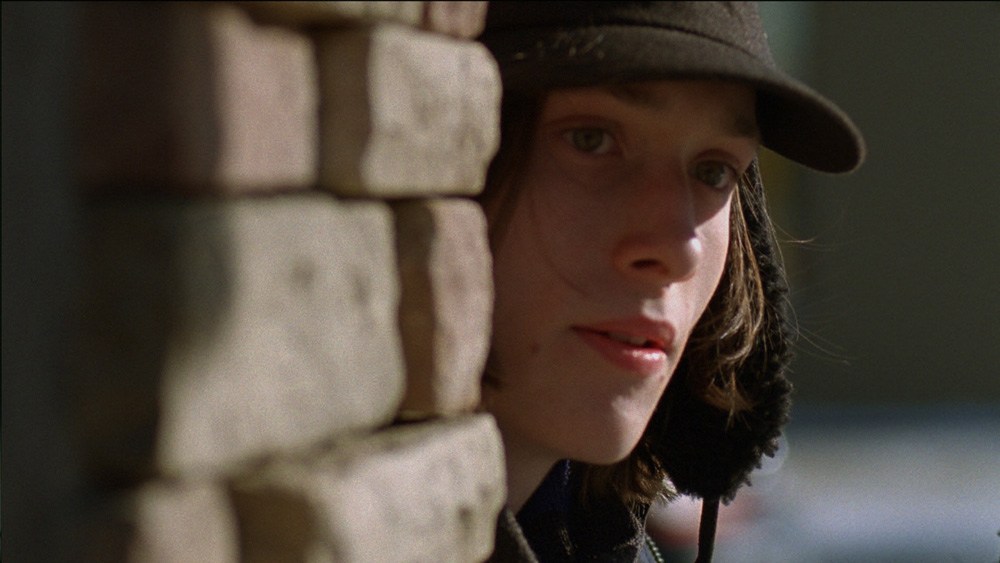 With victims suffering horrendous mutilation (which some claim has been done by a werewolf), John immediately makes the link to these being somewhat ritualized killings – and notices before anyone else that, in each instance, a vital organ is missing – leading him to believe a serial killer is on the loose.

What follows is an engaging story of the young man (played in good detail by Max Records) trying to firstly figure out who the killer is, and then following him – partly out of fascination, partly in an amateur sleuth kind of way.

Along the way we’re treated to some great scenes – one of a school party where John explains to the school bully how hard he finds it not to split him in two – and one where the killer reveals himself to John through the re-telling of a classic William Blake poem (another serial killer reference – this time from Thomas Harris’ “Red Dragon” novel). 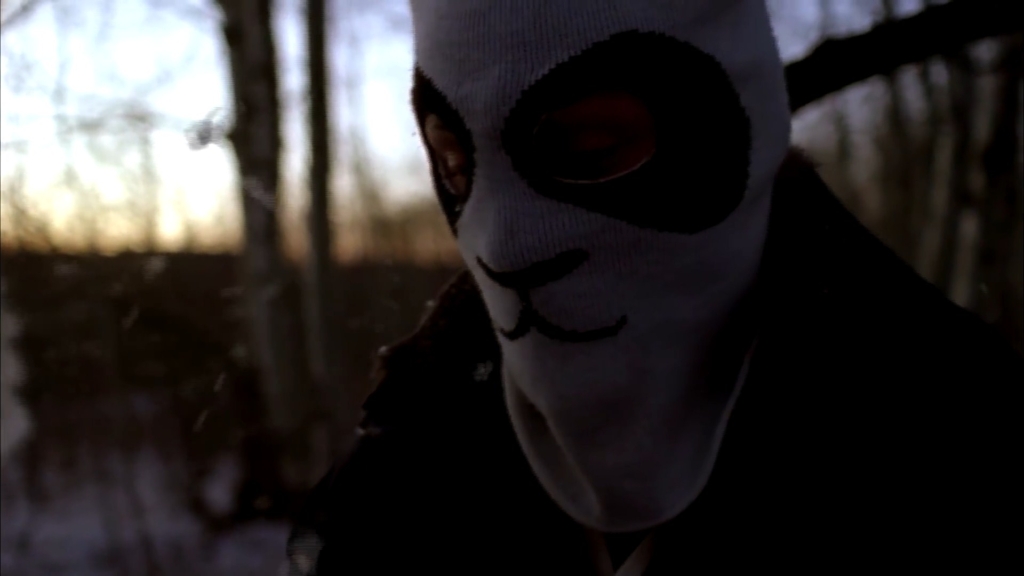 The pacing of the film is unusual but hugely welcome in a low budget indie horror. I’m a firm believer that horror is more impactful when we believe in the characters and environment. It meanders towards the final act with all the deliberate indicators of realism required. And, even in the final act, we’re treated to a particular style of story-telling rather than feeling rushed towards a conclusion.

O’Brien’s previous films have included the excellent Isolation, which features similar outstanding performances. He’s obviously got a great knack for working with both established actors and newcomers – and his style is evident throughout.

The direction of the film is excellent – the shot choices work well, getting us intimate with the characters. The retro style of the opening credits and the chosen color palette of the film add to the ambience, and to some level, the realism. 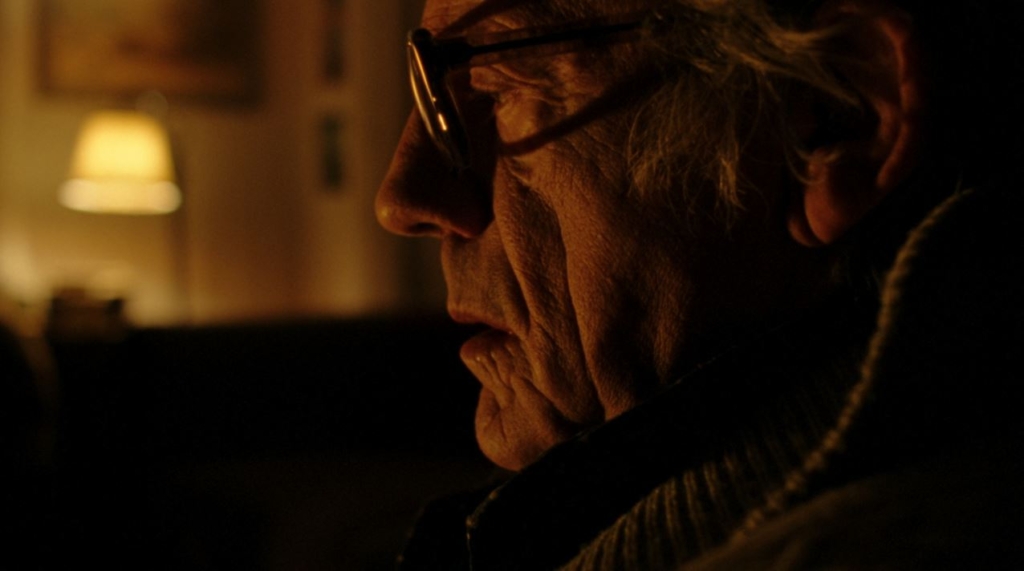 But the standout element of this film is the performances. Records is great in his depiction of the troubled teen. But stealing every scene he’s in is the ever wonderful Christopher Lloyd as octogenarian Mr Crowley – John’s decrepit neighbor. He turns his hand (and performance) so well to this role – flitting from vulnerable old man to menacing threat at the turn of a head.

Everything revolves around him and his movements in the film. The scenes he shares with Records are both ambiguous and intense – and if nothing else, the film is worth seeing just for this.

The script keeps us guessing. We know there’s going to be a climax coming, but we never really know when to expect it.

And that’s what makes the twist doubly infuriating when it does come. The film is based on a book, which I haven’t read. Perhaps it might explain the ending in more detail, or offer some insight into the reasoning behind what I think is a pretty bizarre choice. But if you can forgive where the filmmakers went with it, then you’ll surely love this film.

I recommend this film to any lovers of indie horror – just don’t come crying to me at the end.