Horror Short: A Most Savage Beast

“A Most Savage Beast” plays with the horrors of extreme obsession, using a terrifying main character, symbolic erotica and dramatic twists. 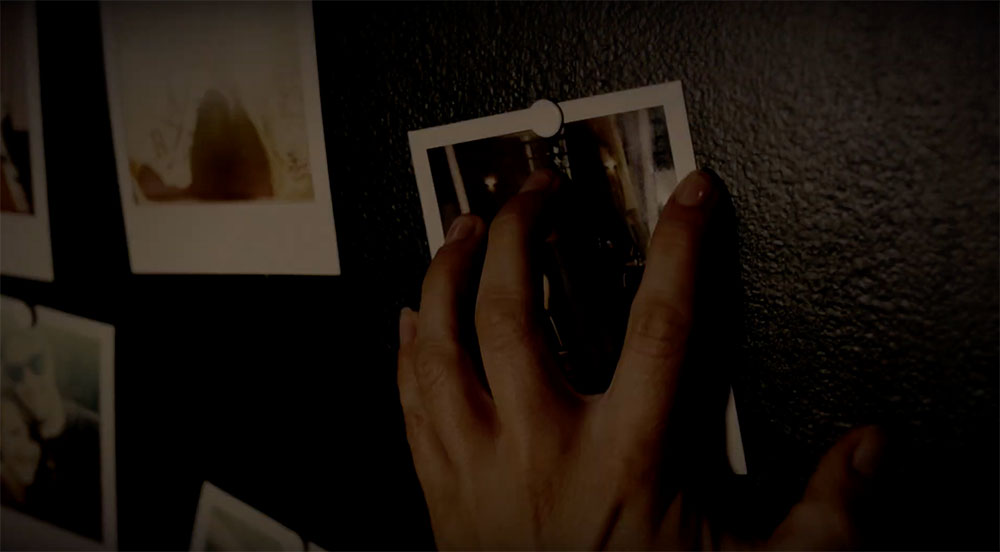 The premise of the short film A Most Savage Beast from first-time filmmaker Theo Hogben is intriguing and perhaps even innocent at first glance. A young girl obsessed with ‘happily ever after’ and match-making sets out to romantically link two customers that frequent her place of work. However, her methods are far from a gentle push.

At first, I deduced that this was a premise that could be very vulnerable to cliché. But whenever I found myself settling into a prediction of what would happen next, I found myself gobsmacked as the film shoved me in a different direction. This ensures that the film perfectly dodges predictable and comfortable clichés, almost teasing the audience by hovering over the cliché before giving them whiplash with a sudden, fitting twist. 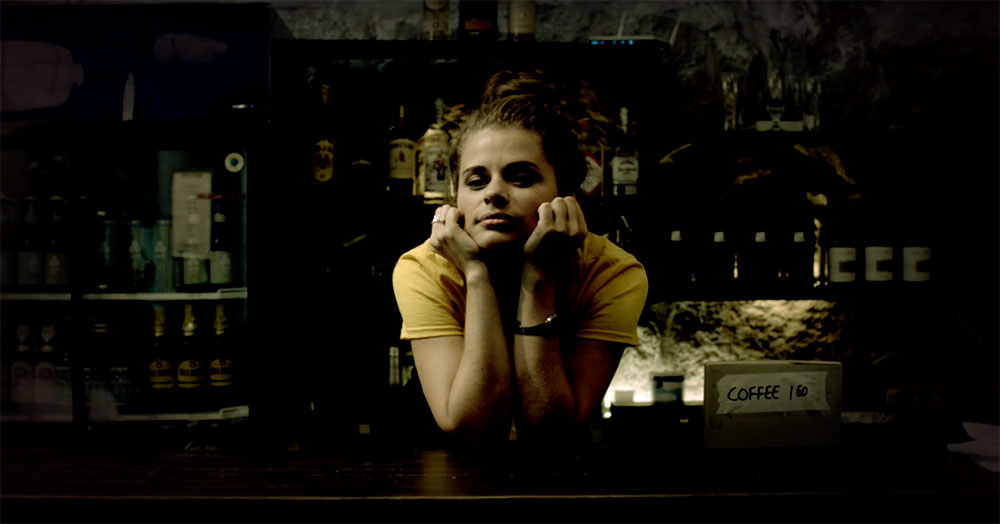 The star of this short is no doubt actress, Marie-Therese Bjornerud.

She plays the leading character known only as ‘E’. ‘E’ seems like the kind of girl who would label herself as a ‘hopeless romantic’ or ‘real-life cupid’. But she, unfortunately, takes her obsession with match-making strangers to the point of bloodshed.

With little to no dialogue, Bjornerud portrays this character with only her body language and facial expressions, a difficult task for any actor — yet she pulls it off with such tremendous talent. The moment I laid eyes on ‘E’, an instinctive caution came over me due to Bjornerud’s brilliant depiction of her character.

Her madness is subtle to the point that I originally didn’t know why I was so frightened of her. Upon first glance, ‘E’ looks like a perfectly normal young woman sitting in her room, watching a romantic film. However, her wide, predatory eyes and eager smile set off alarm bells in my head — almost as warning of what was to come.

What is most disturbing is that when ‘E’ latches onto her latest ‘match-making project, or rather victims, it becomes clear that she is not forcing these two people together under the guise of making them happy but rather to feed her obsessive fantasy.

She doesn’t take into account any chemistry between the couple or their current relationship status. She simply fixates and gets to work. The extent she goes to remove obstacles from her way is shocking and disturbing, to say the least, again defying expectations that I had about what was going to happen next.

Once she succeeds, she seems to experience an orgasmic release as her fantasy is completed with the couple becoming intimate, as if she feeds off their pleasure. What was even more shocking was that she was willing to give up her own shot at love, all because of this obsession  — perfectly summarizing the extent and horror of her brutality and delusion. 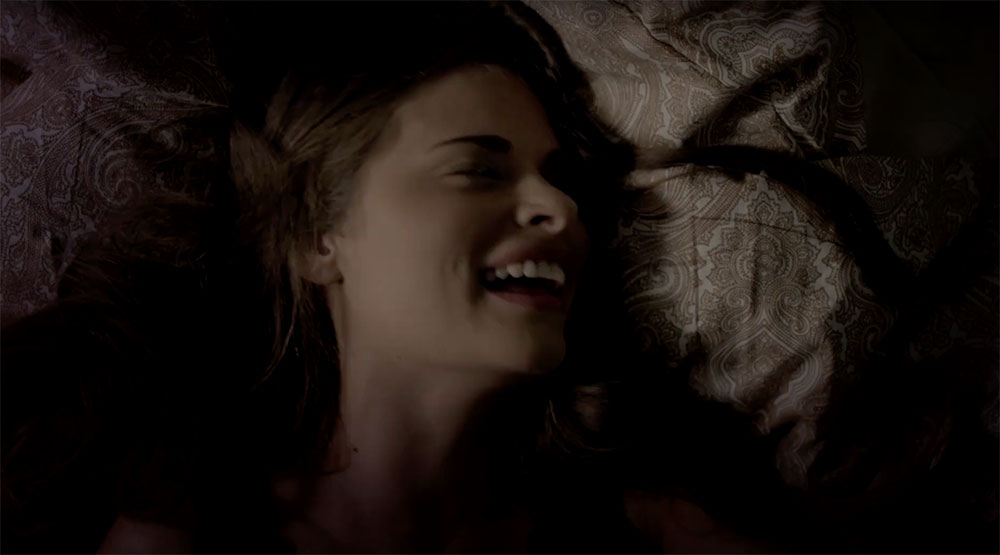 Creepy and eyebrow-raising, A Most Savage Beast perfectly captures the narrative of a deranged and highly obsessive wannabe-cupid.

Intense and disturbing in nature with a sharp, clean plot, it leaves plenty for the audience to carry with them out of the theater.

The film is now on the festival circuit. If you get a chance, I highly recommend you seek this one out.