Another Fantastic Fest has come to a close. And, once again, the short film programmers knocked it all the way out of the park. In addition to the flawless Fantastic Shorts block and the mesmerizing Drawn and Quartered animated block, the eclectic Short Fuse block was nothing short of extraordinary. Billed as “a parade of short-form horror in all its permutations, from ‘Boo!’ to ‘Eww!’, Short Fuse featured an artfully curated and well-balanced selection of films. There wasn’t a bad one in the bunch.

I urge you to see each of the following films as soon as you’re able — and prepare to be amazed. 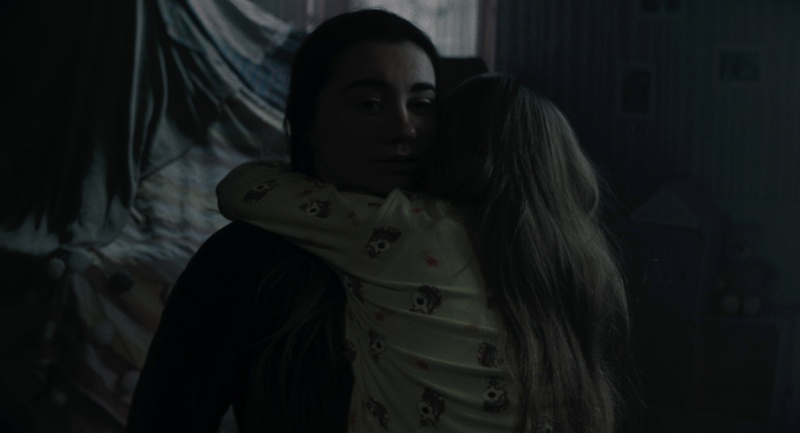 Abracitos was, perhaps, the most terrifying short of the block. It is a sharp, tense short that never lets up. In a very strong group of shorts, Abracitos feels like the one that could hit the big screen immediately. It is a masterwork of short film tension. 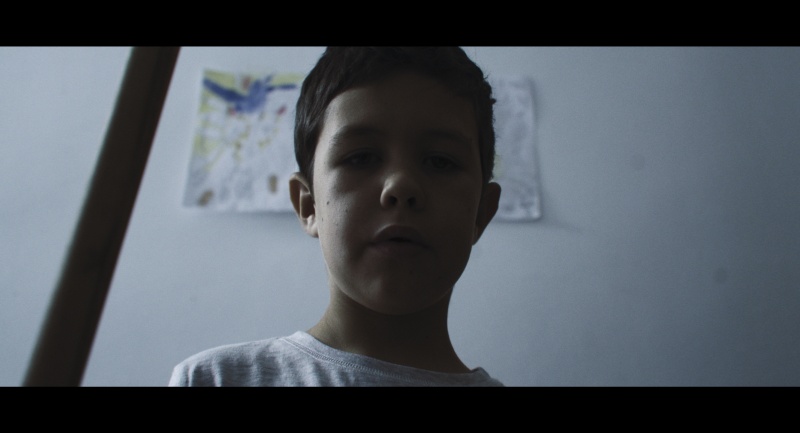 A child begins to believe that a hole in the wall is exposing his house to a deadly virus.

Subtle, quiet, and subdued, Blitzkrieg is a contemporary story of paranoia and illness. The visuals and the cinematography are a truly high achievement for a short film. They capture the desperation of the film in an exciting and unique way. This is one you don’t want to miss. 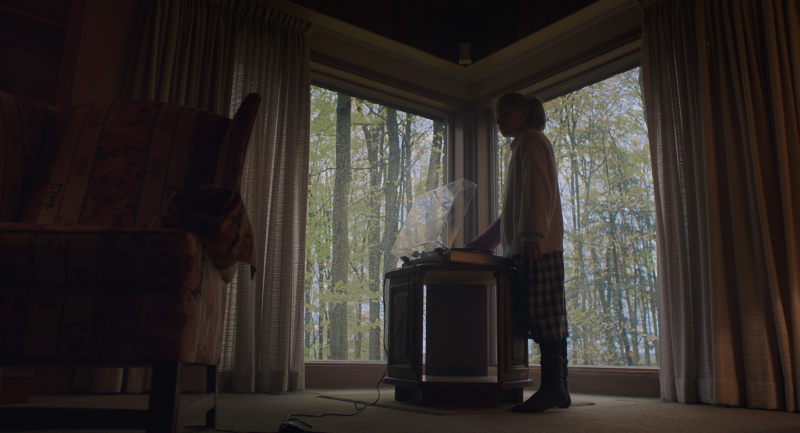 The death of a catfish leads three young people to the scary, unknown land of adulthood.

Fish Whiskers was a head turner. It’s not easy to establish character empathy in a short time frame. This film does it almost immediately. The three young girls are immediately likable. So, when the film takes some sharp turns, it feels like a gut punch. Nonconventional and gripping, Fish Whiskers is truly a unique story.

Absurdity reigns when a woman finds herself trapped in a Red Lobster commercial.

Great Choice was pure fun. This film ended the block, and it was a great moment to end on. It begins with some strange horror and then turns into the absurd. You won’t know whats going on, but you’ll love the ride. 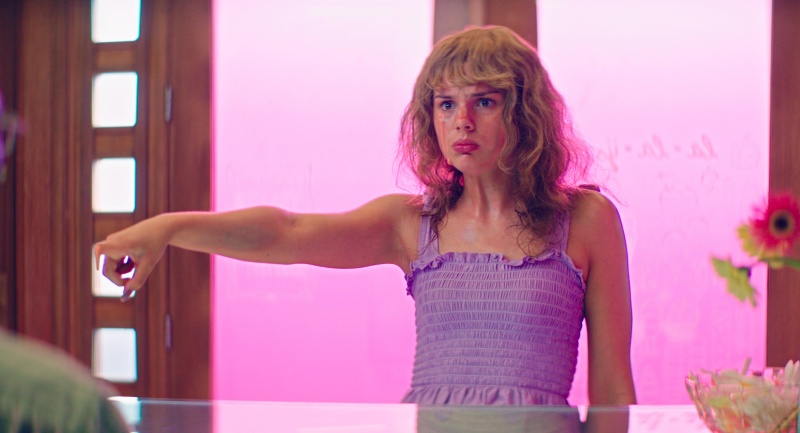 Trying to hide from a heatwave, a woman finds herself in a terribly sticky situation.

At less than 5 minutes, Heat was a fun interlude in the middle of the block. With a strange candy-colored palette and some absurdist moments, it was a definite stand out among some darker stories. 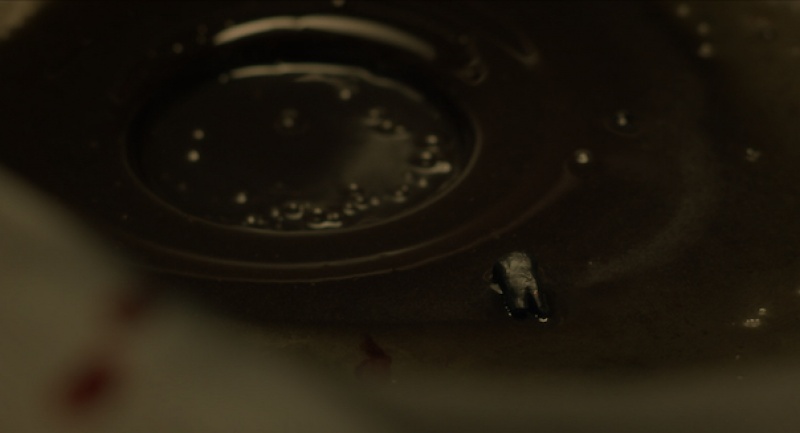 A group of orphans resort to very desperate measures to improve their lives.

Milk Teeth grips you from its first shot. This film was horrific, sympathetic, sad, and just plain cool. The creature design is wonderful. The quick story feels authentic and real. The biggest accolades belong to the leading actor. This young man carries the story with his wonderful performance. Milk Teeth is an absolute must see. 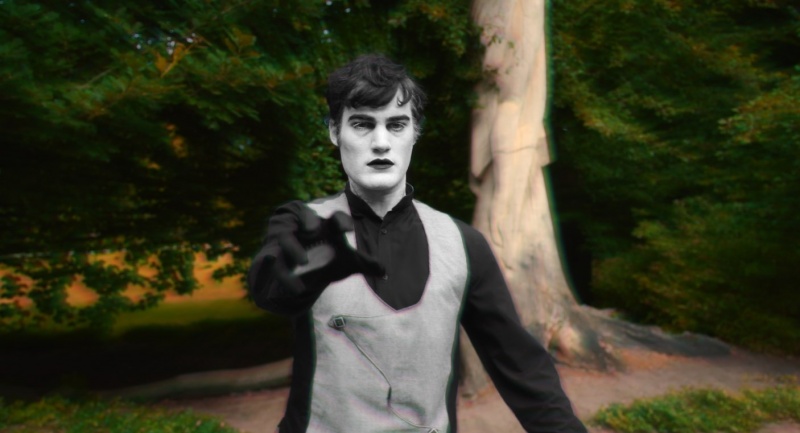 Love between dimensions is much harder than you would imagine.

If you want inter-dimensional weirdness and strange love, Mime is your film. It empowers mimes in a way that you probably would never predict. Moreover, it uses some really wonderful effects to achieve a visual style that is beyond comparison. It’s a fun film that is very memorable. 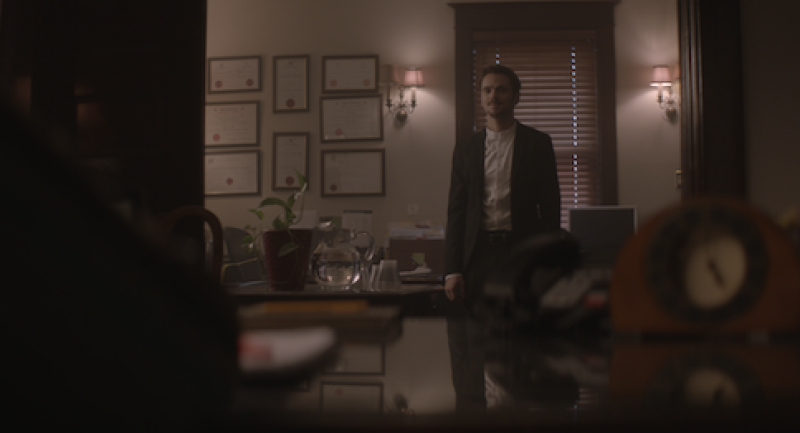 A grief counselor is confronted by a strangely calm widower.

Mourn is a performance powerhouse. There is a bit of strangeness in the plot, but it is easily passed over by the two actors’ ability to capture attention. It’s a story you don’t see coming, with a twist that you won’t expect. 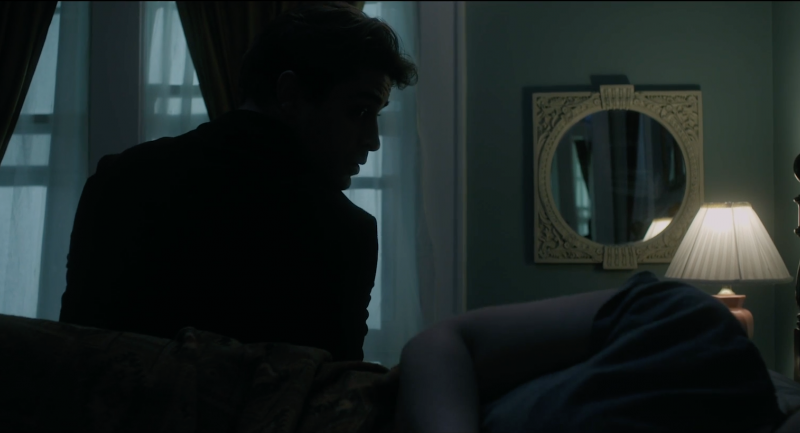 When his most dangerous patient goes missing, a psychiatrist breaks his own guidelines to find him.

There’s something familiar about Ottie. It definitely takes the story of the escaped mental patient to a new, more personal level. While the plot feels a bit more predi