This week, we discuss famous deals with the devil — from the real world origins to the magical mythology and modern representation (24 min) (6.28.19). 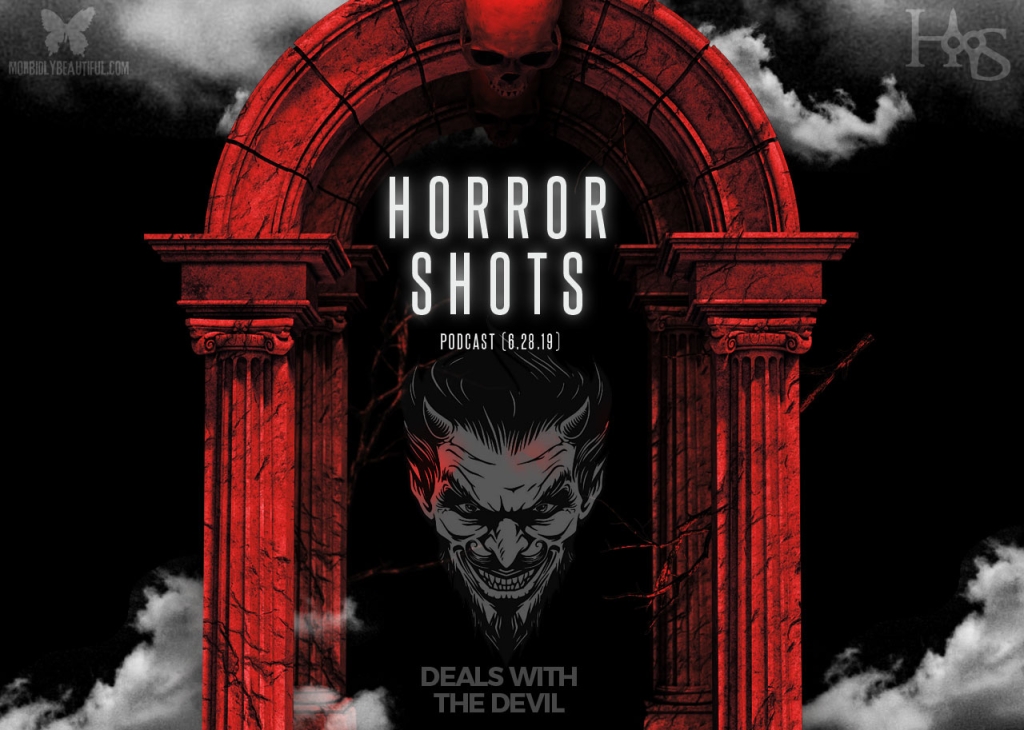 As early as the 1400s, it’s believed that people have been making deals with the Devil. Yes, as farfetched as it may sound, people have been known to sign away their immortal soul to the first of the fallen – or one of his cohorts. Of course, in this instance I’m talking about Faust, maybe the most famous individual to sell his soul.

But how many others have there been. And did it all start with Faust, or were there others before him?

If we’re going to start with Faust, there needs to be a little bit of back-story. While the figure has been featured in numerous fictional tales (including a comic-book villain), he was in fact based on a real person with the name Johann Faust who was a chemist and bit of a swindler in the fifteenth century. 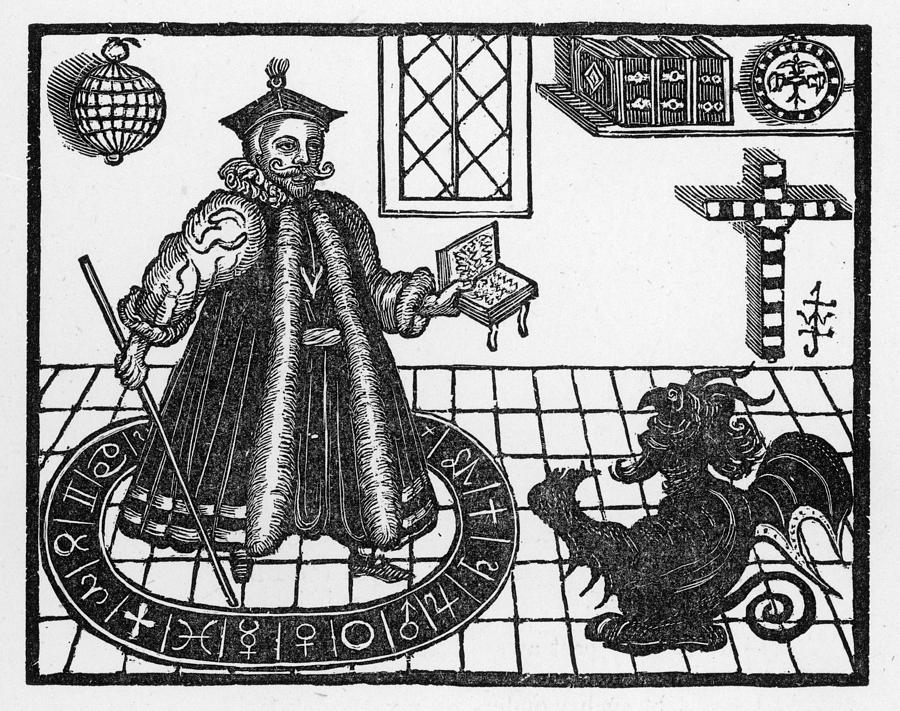 Peers and scholars around the time of Johann’s existence claim he dabbled in magick, science, and social engineering. But it wasn’t until after his death that an unknown biographer claimed he had made a deal with the devil to achieve all his uncanny abilities. After that, the rest is history.

If we travel on through time to a slightly later point in history, we have Urbain Grandier, the Catholic priest who allegedly made a pact with the hierarchy of Hell. His case might just be the most high profile case of diabolical contracts within the church – well, that’s ever been found anyway. Urbain was accused of many things throughout his time with the clergy, such as sending demons after people, lies, and deceit. 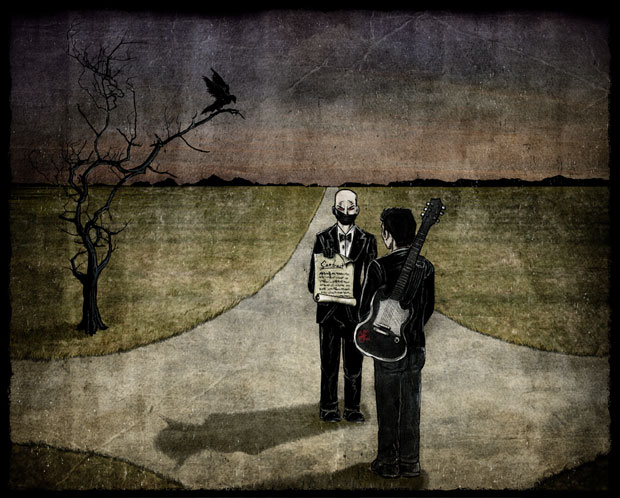 In more modern times we have events known as crossroads deals, where somebody, usually down on their luck, conjures up a demon at a crossroads to strike a deal. Usually it involves some kind of success, wealth, or happiness in return for their soul. Sometimes it was after death by natural causes, and sometimes it was after a specific time has passed, such as ten years. Many famous blues musicians of the early to mid 1900s have thought to have done this.

Deals with the devil are incredibly captivating, and that’s exactly why I’ve decided to look into them, their origins, and those who practice it.