This week, we discuss the long history of exorcisms, beliefs in possession, and the popularity of exorcisms within the Catholic church (25 min) (6.21.19). 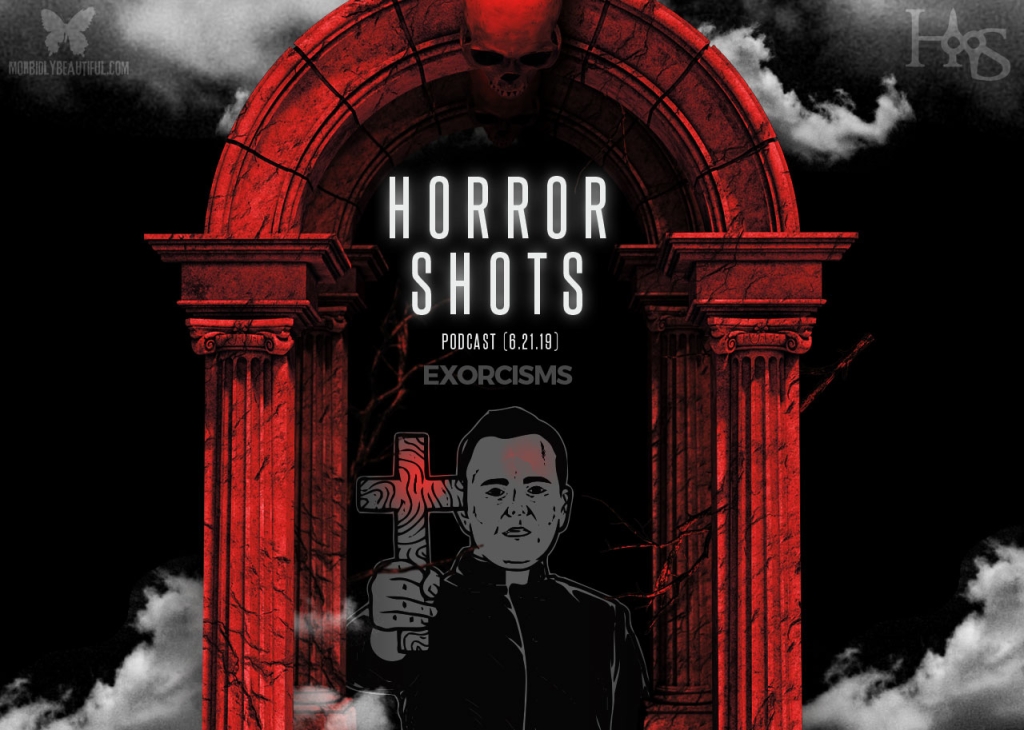 Ever since 1973, North America — and most of the western world — became a little obsessed with The Exorcist, a film depicting a young girl whose body and mind are taken over by a demon.

Nevertheless, I’m not here to talk about the movie itself (that’s why we have the rest of the lovely Morbidly Beautiful website), but rather the real life events that inspire such films. 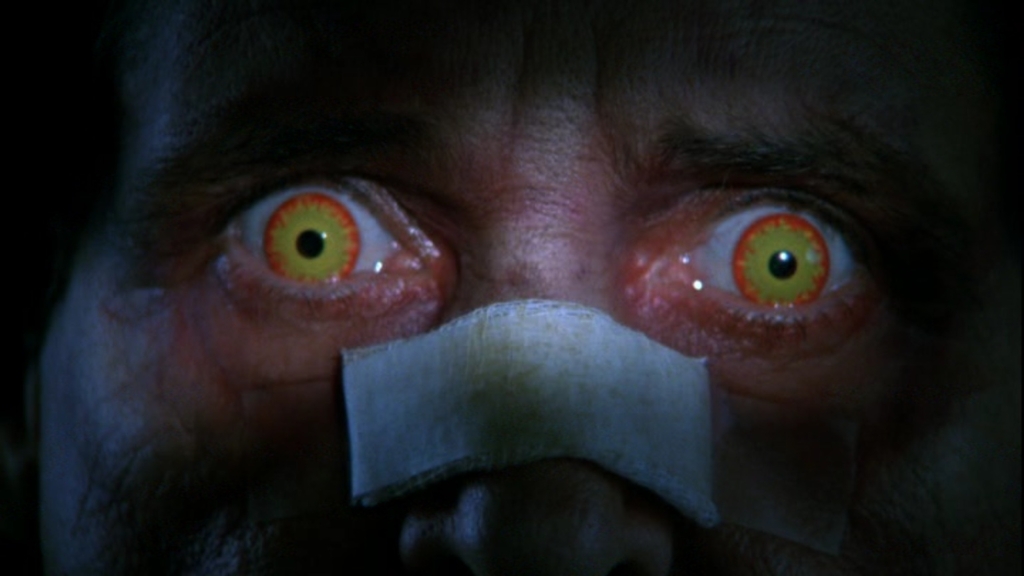 Of course the film was based off a novel released in 1971. And that story was based off a 1949 event in which a young man was believed to have been possessed, and ultimately exorcised with success.

Then of course we have one of the more famous rites in recent history, that of Anneliese Michell, who again had a movie made about her. Things didn’t quite go as well as they did in the 1949 case. However, multiple exorcisms did occur, and there is even recorded audio available for your listening… uh, pleasure?

But those are just two of the potentially thousands of possessions that occur yearly. In fact, some reports label it a near epidemic. It’s said, by October of last year, the archdiocese of Indianapolis had already received 1700 requests for an exorcist. Other reports have the Catholic church recruiting and training new exorcists as well. They are rumored to now have 70-100 active exorcists, up from just 15 in 2011. 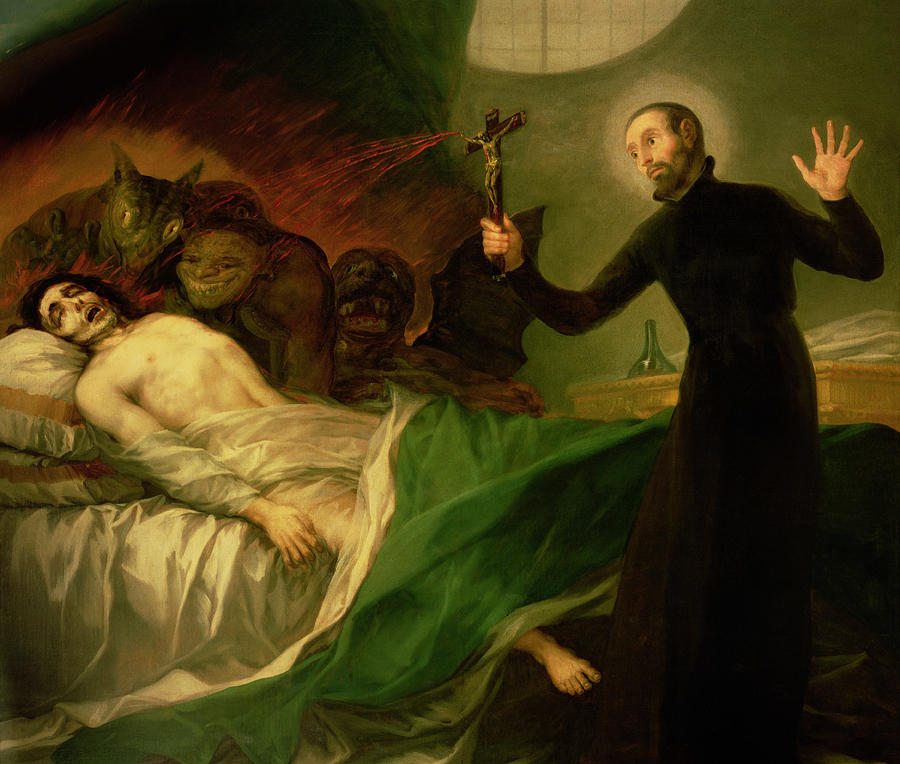 Now, these numbers are unverified, even by the research I’ve found. Most seem to just be word-of-mouth from people within certain churches. Nevertheless, if those numbers are correct, that is just plain staggering.

Furthermore, it’s not just the Catholics that believe in possession, or exorcism. Many religions around the world have a similar belief system in place, dating back hundreds and thousands of years (some of which I’ve covered in the past). It wasn’t uncommon for people to believe illness, bad luck, and any number of ailments were caused by a demon or an evil entity either possessing an individual, or cursing the land and peoples.