In this week’s episode of the podcast, we explore the legend of Leshy, the shapeshifting forest spirit of Slavic mythology (15 min) (5.31.19). 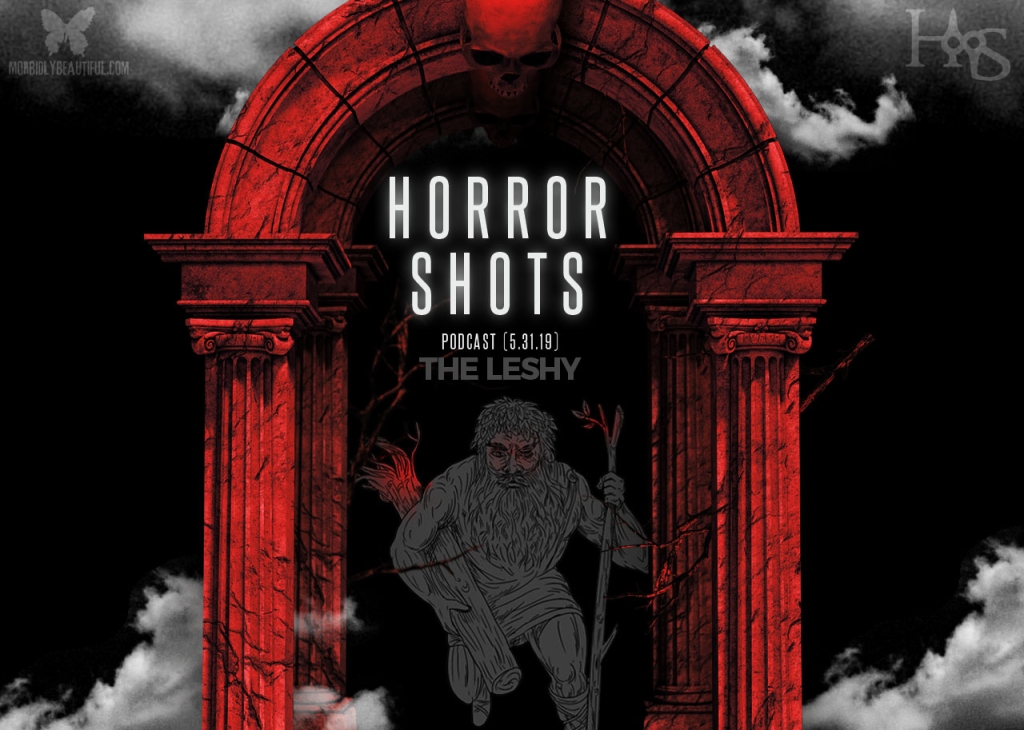 The Leshy? You maybe questioning. What the Hell is a Leshy? All great questions. Well, I’ll start with the fact that you probably haven’t heard of the Leshy before due to it being a Slavic entity, mostly around the Polish areas of Europe, and in short is a spirit that rules over the forest, and hunting.

Now, forests are often associated with nymphs, faeries, and spirits, so it makes sense that the Slavic region has their own. His form changes from story to story, but there are some constants, such as often being depicted as masculine and humanoid. Despite that, he can assume any shape he wishes. 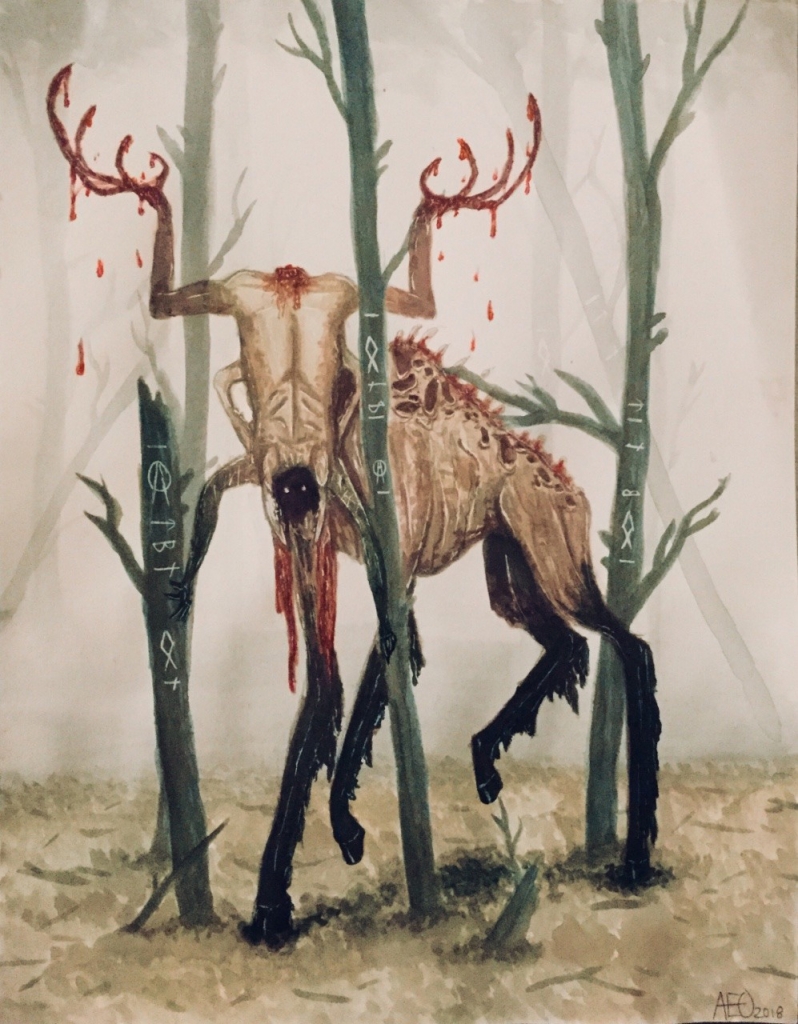 Not just a spirit, but a family man, as Leshy is known to have a family with a wife and kids, but he’s not all good and is known to have some shady sides to him as well, but you’ll have to listen to get more details about that.

The more I looked into the Leshy myth the more it reminded me a little bit of the Jotunn of the Nordic legends. Maybe not so much in back story, but in appearance and habitat; also some of the art work I found has similarities. This harkens back to an older cast where I mentioned that folklore has a tendency to spread throughout the world, even thousands of years ago, where myths, legends, and creatures bare striking similarities, yet being worlds apart. 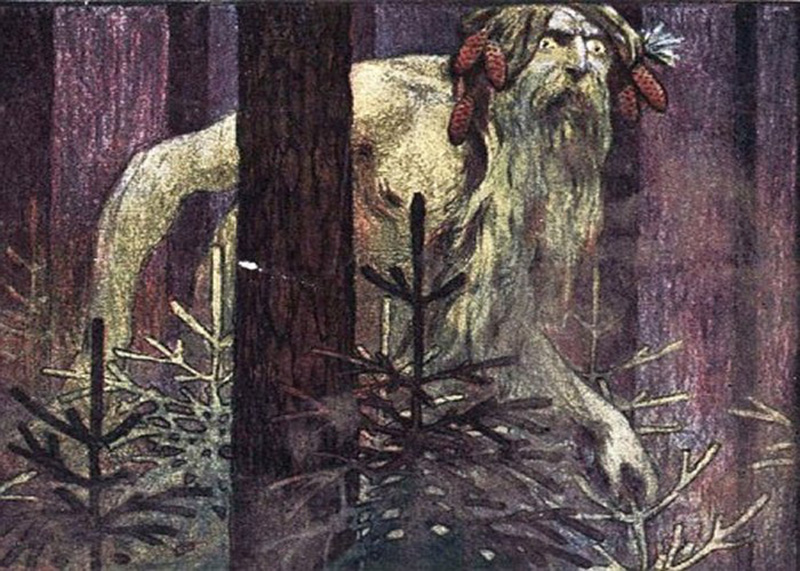 The Leshy maybe a lesser known myth, or cryptid, or entity, whatever you want to call it, but ultimately, it still deserves a closer look. The world is full of cultures, each with their own creatures associated with it; just because it doesn’t have a movie made about it, doesn’t make it any less interesting.

Explore, expand, and learn. Have a listen to the Leshy.