“Where tomorrow’s horror legends can be found today”

IBleedIndie.com is an upcoming PPV website dedicated to low budget indie horror films. Launching on Halloween 2016, it is helmed by Johnny Macabre of horror news site theblood-shed.com, IBleedIndie has a primary goal of providing a Video-on-Demand outlet to film makers who prefer self-distribution. Before this, a filmmaker’s only real option to stream their films, while keeping their rights to their creations, was to utilize a personal Youtube or Vimeo account. IBleedIndie is different. Their agreements are non-exclusive, at-will, and film makers keep all rights to their creations! What I like the best is that they give back 90% of the revenue to the film makers.

But even though the main mission is to help self-distributors, that isn’t stopping them from acting as a tool to indie-friendly distribution companies as well. In fact, at this writing they are already partnering with three distribution companies. Their original goal was to launch with 100 feature films, a goal they have already surpassed. IBleedIndie already has 129 features confirmed and are now striving for 200 by their October 31st launch. In additional to full length films, IBleedIndie will also be renting short films. This is a great opportunity for film makers who make shorts, as short films are often seen as write offs with no potential to make back initial investment.

I emailed John Lepper (AKA Johnny Macabre) to get a little more info on his innovative new website. Here is what he had to say about IBleedIndie. 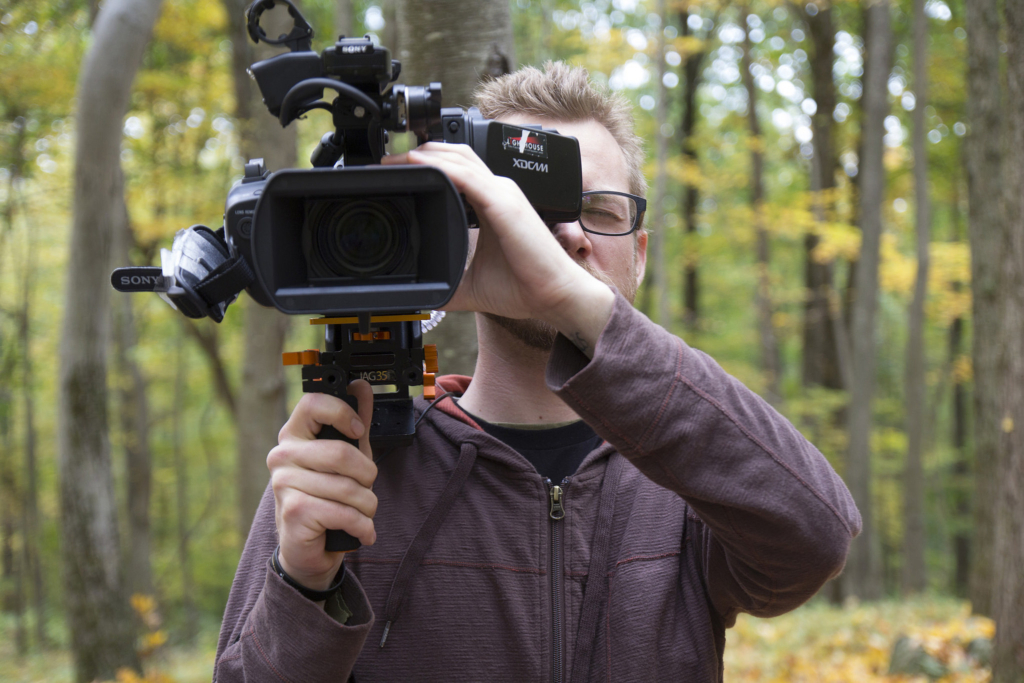 Los Angeles Zombie Girl: John, what made you decide to start IBleedIndie? Why do you think it has the potential to be a success?

Johnny Macabre: “Because I realized that there was no real VOD option for self-distributing film makers. When I want to see something and it doesn’t yet exist, I make it happen. IBleedIndie has so much potential because there is a very real niche for low budget horror films. Many of these films will only be available for VOD on our site because other services give them no attention. It’s a real shame.”

JM: “We are built from the ground up to benefit the film makers. We keep only 10% of the revenue. Filmmakers keep all rights to their films, agreements are non-exclusive, and the film makers can demand their films be removed at any time, for any reason. We also carry shorts which is almost unheard of. Shorts are often written off, as it is very hard to make money off of them.” 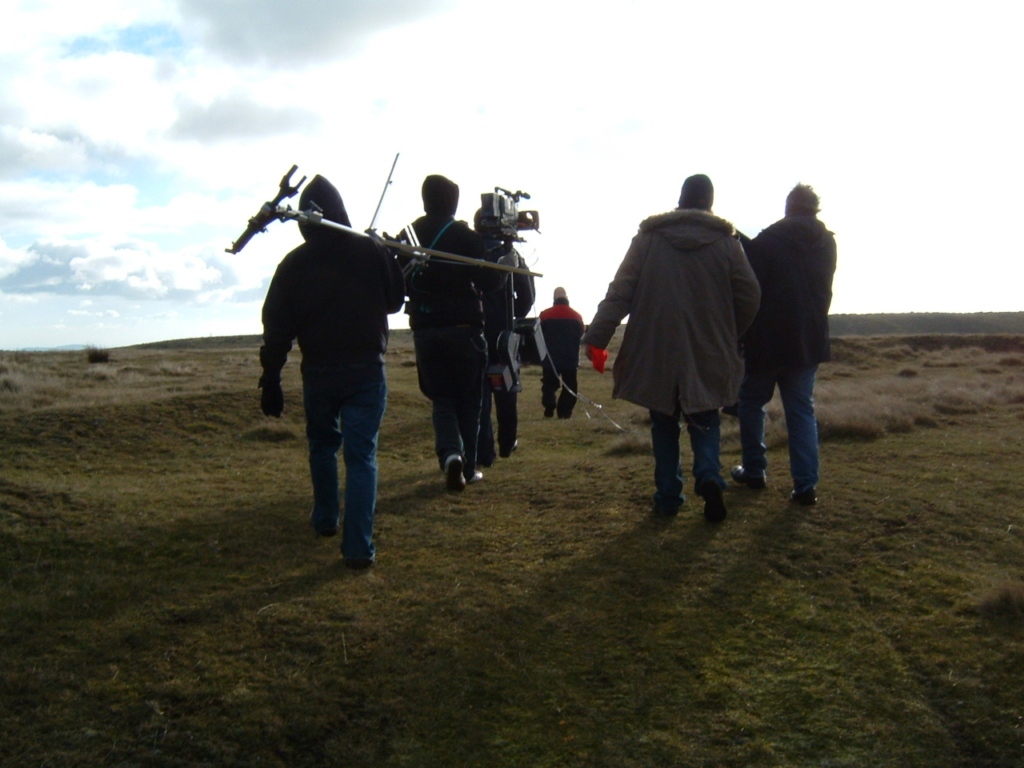 LAZG: What is involved in creating a VOD outlet of this sort, and how do you find the movies that go on the site?

JM: “Obtaining the content, hosting the content, and building the site. We are talking to dozens of film makers and distributors to obtain content for our site. Currently, we stand at 129 confirmed features with many more in talks. Our goal is 200 by launch. Some of them come to me and others I have seen and seek out specifically. Many I find by just by browsing the hundreds of films on IMDbpro.”

LAZG: Can you tell me about how a VOD site works and how does an indie film maker go about getting their film to you?

JM: “In the case of IBleedIndie, we will do rentals. It maximizes the revenue for the film makers. $2-3 rentals for features, 50 cents -$1 rentals for shorts. The easiest way for a film maker to contact me is through the contact form of theblood-shed.com”

LAZG: Which brings me to the fact that you also run your own horror site- The Blood-Shed.com. How did you get involved in the horror industry?

JM: “I take opportunities which present themselves to me. I started producing movies while I was still in college. Now, I also run TheBlood-Shed, act, do SFX, screen write, write comics, admin 4 horror fb groups (including, to my knowledge, the 4th largest in existence), do paranormal investigating, and now I suppose one would consider this a form of distribution.”

JM: “You know, it may sound like blasphemy, but Halloween isn’t that special to me. My whole life is horror. Every day is Halloween to me! Halloween season presents a few more fun opportunities, such as scream parks. But by and large, Halloween itself is never too out of the ordinary. I will probably pop in some DVDs and monitor IBleedIndie to make sure everything with the launch goes well.”

To keep up on all the news about IBleedIndie please check out their Facebook page at: https://www.facebook.com/IBleedIndieVOD/. There will always be updates on The Blood-Shed.com, which is also where you can contact Johnny directly to get your movie on IBleedIndie. Happy movie watching!