Though panned upon its release a decade ago, “Jennifer’s Body” can now be appreciated as the smart and subversive feminist horror film it really is. 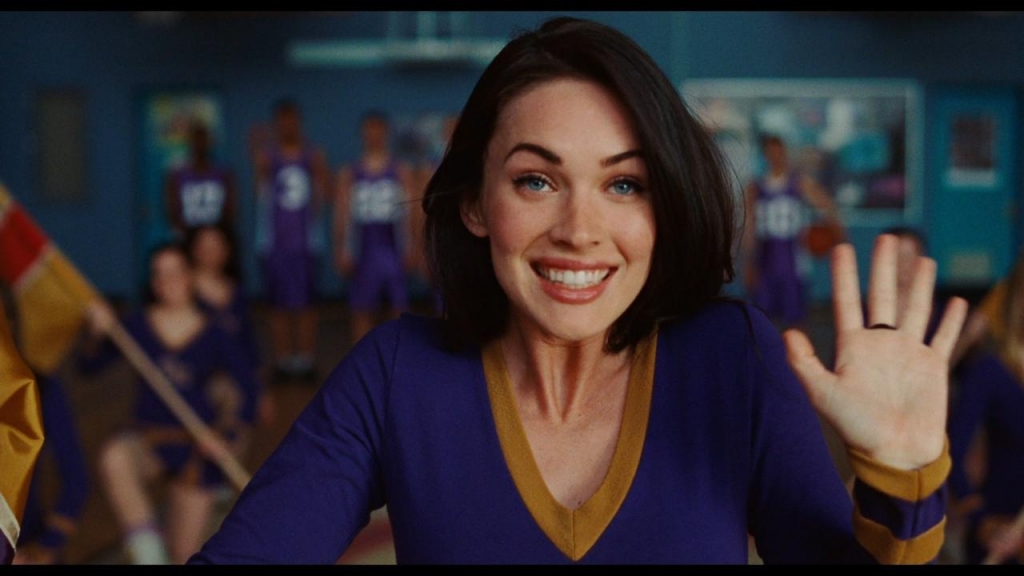 When Jennifer’s Body hit theaters in September of 2009, the world wasn’t ready for it. Critics panned it and fans despised it. But today this horror comedy has made a complete 180 in terms of popularity and, quite frankly, I don’t understand why so few people realized how brilliant it was ten years ago.

Jennifer’s Body is a high-octane, snarky horror comedy about a teenage girl (Megan Fox) who is wrongfully sacrificed by a guy-liner wearing indie band, who do so in the attempt to become famous rock stars. Because the sacrifice is botched due to her not being anywhere near virginal, she becomes a demon who feasts on the flesh of teenage boys who fall helplessly under her spell.

The perils of being a demonic teenager are worsened by Jennifer’s bookish best friend Needy (Amanda Seyfried), whose bleeding heart – and devoted boyfriend – start looking like tasty snacks. 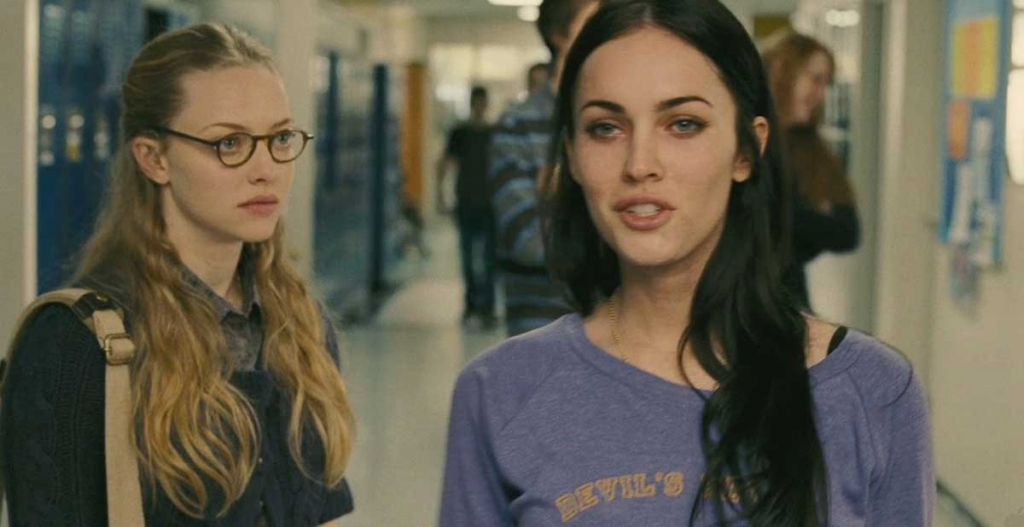 If this was the type of honest marketing we’d seen back in 2009 when Jennifer’s Body was released, there’s little doubt in my mind that this film would have been a monstrous hit.

It would have been a perfect installment in a slowly evolving sub-genre of ‘feminist horror’ that was surprisingly left vacant after films like The Craft (1996) and Ginger Snaps (2000) took audiences by storm and developed their own devoted following amongst hungry horror connoisseurs.

Writer Diablo Cody was hot off an Oscar win for Best Original Screenplay with Juno (2007). Director Karyn Kusama (The Invitation) was still relatively unknown back then, although she is now considered a top name in the ever-growing list of incredible female directors within the horror genre. 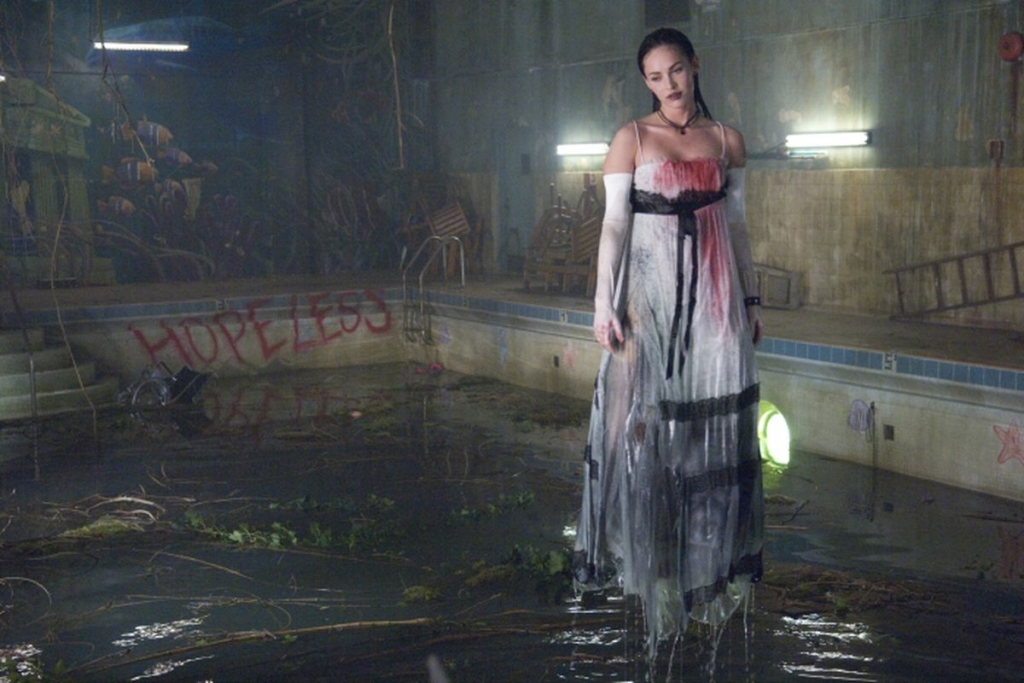 I was initially drawn to see Jennifer’s Body on opening weekend because I was thrilled that the brilliant Cody was giving us a horror film.

I think everyone else went because they genuinely thought the film was going to be scary or, at the very least, titillating eye-candy and fantasy fuel for young men who wanted a chance to ogle Megan Fox for an hour and forty minutes. Since I was familiar with Cody’s knack for well-rounded, three dimensional teenage characters and dry, deadpan, snarky banter from Juno, I wasn’t at all surprised by the film. As it turned out, I was in the vast minority once reviews started hitting the internet and horror fans in chat rooms blasted Jennifer’s Body left and right.

Teenage boys were alarmed at the lack of sexy content that should have been – and seemed like it would be – offered to them on a silver platter. Most of their rage was directed at Fox, who was belittled for her inability to act and carry the script. Other ire was pointed at the “unrealistic teen dialogue”, which was always interesting to me because: a)  I graduated high school in 2008 and b) that same style of dialogue was praised in Juno.

The rest of the ‘low points’ were pretty standard fare as far as people who drag horror films are concerned: “it wasn’t scary”, “not enough gore”, “lame creature feature”, “tries too hard to be funny”, etc. 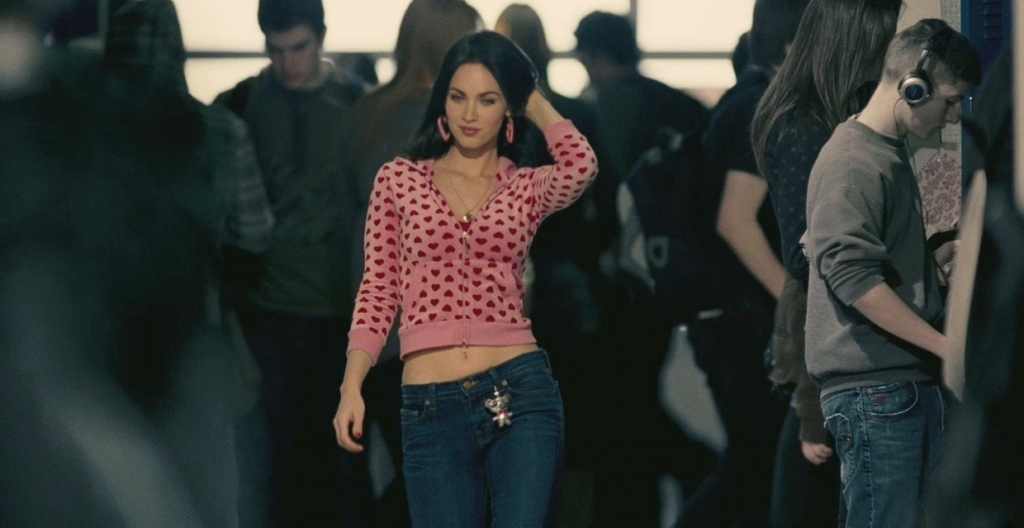 As I read all the negative reviews and hate this film was getting, I couldn’t help but wonder, “Did we all watch the same movie?”

It seemed the understated brilliance of a satirical horror comedy was lost on horror fans in 2009, so I shut my mouth and enjoyed it quietly on my own.

First of all, let me explain why I’ve always felt like Jennifer’s Body really works and why, ultimately, it suffered both critically and with fans. As it stands, the film sits with a 5.2/10 rating on IMDB and a 44% on Rotten Tomatoes (RT’s ‘audience score’ has it at a staggering 34%).

If you haven’t seen the trailer for the film in a while – maybe you haven’t watched it since the film’s initial run – give it a watch.

In my opinion, the trailer is where the great let-down began; the marketing behind this film was atrocious, dishonest, and quite frankly, lazy.

For starters, it doesn’t really show any of the film’s primary plot, which is the ‘how’ behind how Jennifer, the stereotypical high school ‘mean girl’, turned into a monster. The trailer would have you believe that Jennifer has always been a boy-hungry, flesh-eating monster. Honestly, the first time I saw the trailer, I thought she was meant to be a succubus of some sort and thought that was a unique, refreshing creature to feature.

Even the tagline, “She’s evil… and not just high school evil” sends the wrong message. Jennifer Check was a victim. She was drunk and taken advantage of after her town’s primary watering hole burnt to the ground, then murdered as part of a ritual sacrifice to help some mediocre indie band achieve stardom.

In many ways, it’s essentially a ‘rape revenge’ film set-up without the rape. The indie band continues to be a focal point as they profit off the tragedy in Devil’s Kettle by using their new number one hit single “Through the Trees” to taunt Needy, who is heartbroken and confused by the behavioral changes in her former ‘BFF.’ 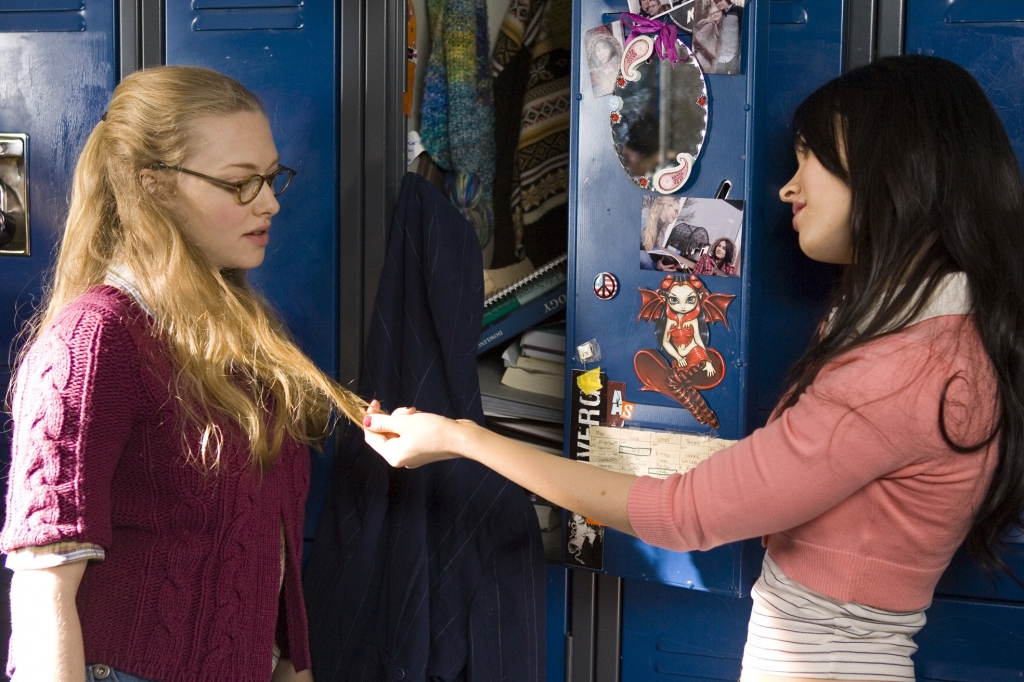 In a lot of ways, this film shares the same heart as beloved flicks like Ginger Snaps because it explores aspects of female sexuality and how that can sometimes be problematic in the hormonal powder keg of high school.

Like Ginger Fitzgerald came into her own through her transition into a werewolf, Jennifer undergoes a similar change that allows her to feel empowered and completely in control for the first time; she is more beautiful to teenage boys than ever before, and now she’s no l