In celebration of his debut feature, “The Bond”, we talk with talented filmmaker, actor, musician, writer, and multimedia artist Jaron Ikner.

Arizona multimedia artist Jaron Ikner wears many hats and has been called a modern-day Renaissance Man. He’s a musician, actor, videographer, and filmmaker. Jaron’s first feature-length film, The Bond, hits very close to home (it was literally filmed in the city I live in) as it was filmed in the middle of the pandemic.

Per IMDb, “Two estranged brothers must fight their way through a pandemic-stricken city in an attempt to save their mother and themselves.” I think we all know a little something about this.

I recently caught up with Jaron to chat about The Bond, the casting process, what’s up next, and more! 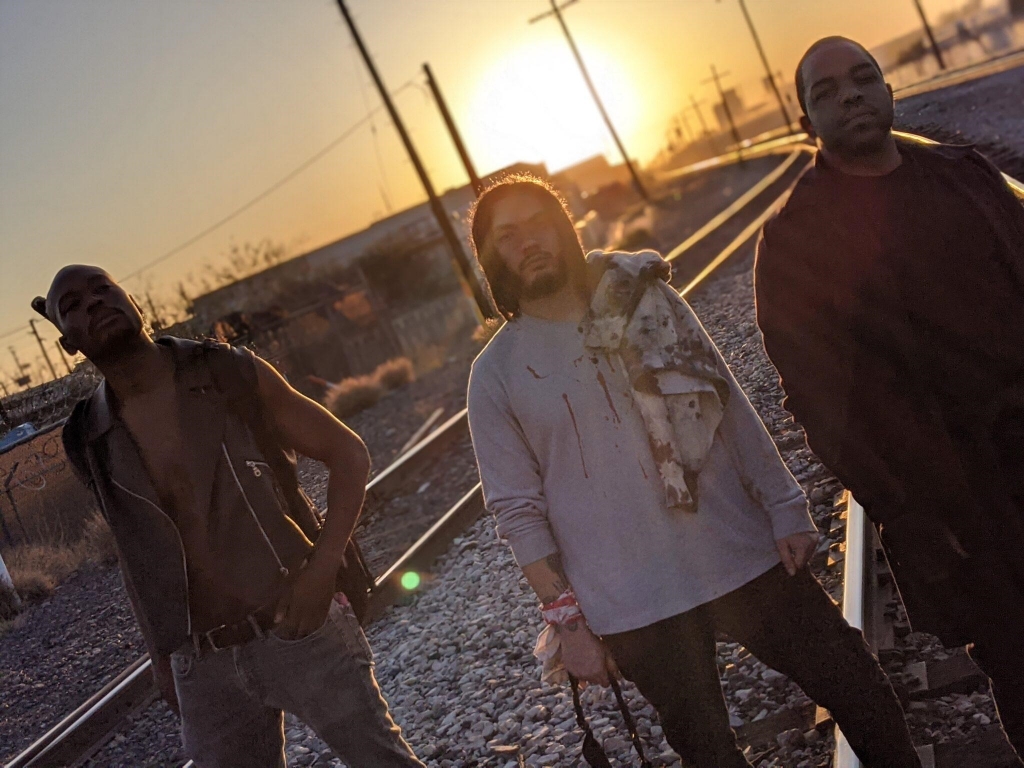 Morbidly Beautiful: What inspired your film, The Bond?

Jaron Ikner: Reality and current events brought The Bond to life. It was created out of a series of serendipitous events and moments.

Morbidly Beautiful: The film is set during a pandemic, while actually experiencing one. What were some of the challenges of working through what’s going on in the world, and how did it affect your production? How much of the film was drawn from your own life?

Jaron Ikner: I and two other actors actually caught Covid during the production of the film, forcing us to shut everything down for a month.

Jaron Ikner: Well, initially, The Bond started as a short film that my friends and I decided to shoot over the Summer. After we shot it, we decided to turn it into a full feature film. So, most of the cast were already close friends and associates. We eventually did an open casting call and found the incredible Jasmine Berber, who plays the role of Kara Jordan. She would be the only person on the film who I didn’t know personally at the time.

Morbidly Beautiful: You’re also a musician, in addition to being a filmmaker. What made you want to make movies?

Jaron Ikner: I consider myself a multimedia artist, which is essentially just a fancy way of calling myself a storyteller. I love telling stories in interesting ways and in different mediums.

I believe that, besides video games, films are the ultimate form of storytelling, so I wanted to try my hand at that format.

Jaron Ikner: Donald Glover. I consider him my spirit animal.

Jaron Ikner: We are currently knee-deep in the production of my next film, Magenta. Hopefully, that will be released next year.

The Bond will be heading to Amazon Prime and Tubi shortly. While no official release date has been confirmed, we encourage you to stay tuned to the film’s official website for more details as they are available.