We discuss the horror of loss and grief, the novella “Blanky” and the birth of creative inspiration with talented genre author Kealan Patrick Burke 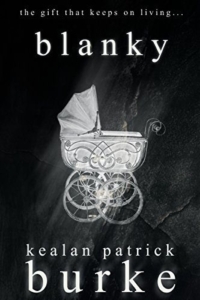 Morbidly Beautiful had the pleasure of chatting with Irish-American author Kealan Patrick Burke about his new horror novella Blanky (read my review of Blanky here) Among other topics, the writer of Sour Candy and Sometimes They See You shares his inspiration behind his latest work, the themes of the story, and one very creepy blanket…

1. Blanky is one of those rare novellas that uses an inanimate object (or an object that’s supposed to be inanimate!) as its primary source of horror and violence. What was the origin of that idea? Were there any experiences you had that made you think, “Hey, this would make for a horrific story”?

KPB: From the start, the skeleton of the story was about the grief of losing a loved one, specifically a child, and the many ways in which that alters those who suffer the loss. It wasn’t until I came across a picture of a vintage child’s blanket on Etsy one night (which is almost exactly as I describe it in the story) that I knew I’d found my hook. That thing was creepy, and left me wondering why on earth anyone would give it to a child. Which in turn led to my messed up brain answering that question… 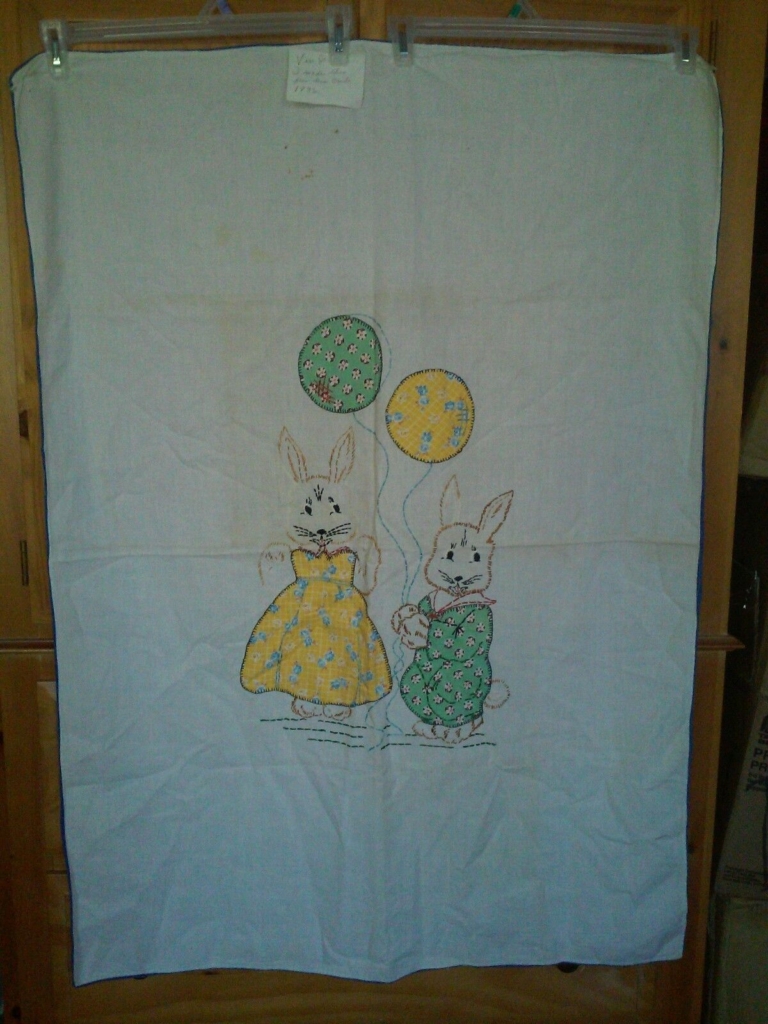 2. The novella expertly merges the raw, painful experience of losing a loved one with scenes of visceral horror. Was that an intentional balance you were trying to strike?

KPB: Definitely. While I have written more subtle explorations of grief, I think there is nothing more horrific than losing a child and thus I felt this story needed to be violent and ugly and horrible. I wanted it to, as loss always does, take your breath away.

3. As I wrote about in my review, grief is a human emotion difficult to capture in words or imagery. Did you find it a challenge to write about the protagonist’s deep sorrow?

KPB: No. I’m not sure what it says about me, but I return to grief often in my work because the idea of losing a loved one paralyzes me with terror. Many of my stories try to explore the vacuum death creates in our world and the psychological toll such things take on us, as well as the many ways in which grief can manifest itself. I’d consider it a number one fear, so I find it quite easy to plumb those depths. Plus, like everyone else, I know what it’s like to lose someone. It is, for me, the very definition of horror. 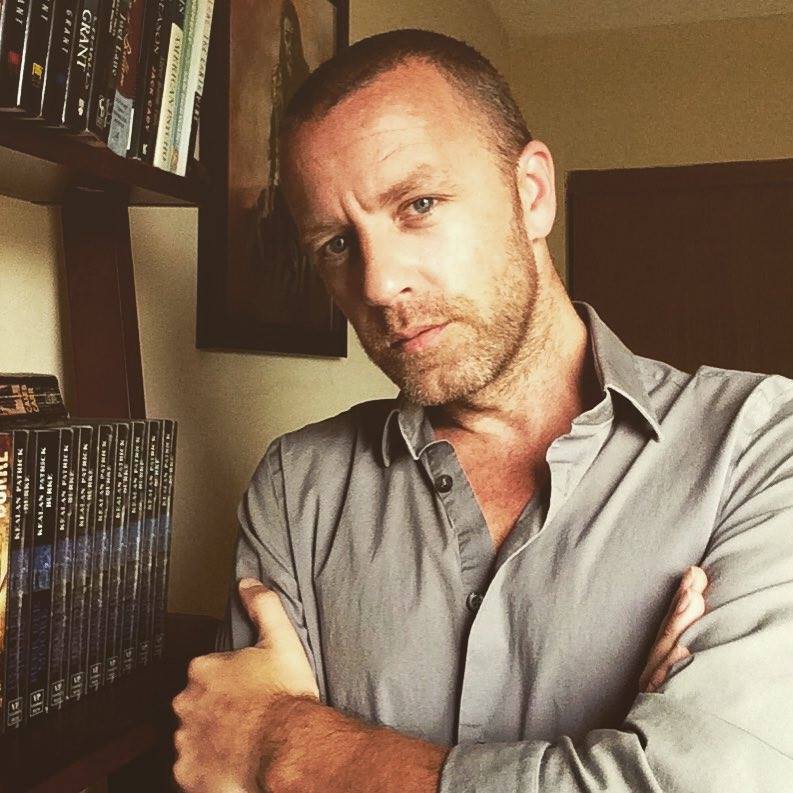 4. Blanky takes a symbol of innocence and transforms it into one of evil and death. Did you use any favorite novels, stories, or films as points of reference or inspiration for this memorable symbol?

KPB: I didn’t. Just that freaky blanket from Etsy. Believe me, once I saw that, I didn’t need any other cues. I mean…look at it. Can you imagine giving this as a gift to a child? And I know the seller and the creator, assuming they’re not one and the same, thought it was a perfectly pretty little gift. It isn’t. It’s creepy.

5. The challenges of parenthood and of marriage are themes in the novella, each presenting their own kind of “horror.” How were you able to capture these challenges realistically in the narrative?

KPB: I grew up as a child of a fractured marriage, so I know how it looks and feels all too well. It creates an uncertainty in you about the world and your parents and pretty much everything else. Then later, as an adult, I struggled to adjust to the realities of a new country and a new life with a wife and stepson. It fostered more uncertainties and inadequacies in me that creep into my fiction (and in truth, my life) quite a bit. I also know, as so many people do, what it feels like when love dies on only one side of the fence, when you lose someone who still has the lease on your heart. Writing horror demands an intimate knowledge of all the world’s sharpest edges. My books are just me revisiting them.

6. Despite the utter terror that is at the heart of the novella, there are many instances of hope and positivity throughout the work. In your horror fiction, is that something you strive for–an equal measure of the “good” and the “bad”? Is it important to have both in horror fiction, do you think?

KPB: I do, yes. Plenty of my stuff is impenetrably grim, but I do try in my work, just as I do in my life, to have more faith in the good than the bad. And though I specialize in bleak endings, it is important to understand that even a seemingly dark ending can mean hope for whomever experiences it. But if I’m being completely honest, I’m often more inclined to set up the hope as a red herring so the reader will be lulled into the same false sense of security as the character. Then I get to pull the rug out, and few things are more satisfying than that!

7. Where can interested readers learn more about you, Blanky, and your previous works?

KPB: The best places to keep up-to-date on my shenanigans are my website: www.kealanpatrickburke.com, FB: https://www.facebook.com/kealan.burke/ and Twitter: @kealanburke

8: What is next on your agenda? Will you be adding to the mythos you created in Blanky or do you have something entirely new in the works?

KPB: There is something of a connection between Sour Candy, Blanky, and Sometimes They See You, which is the new novel about art and madness I’m currently working on. The dark engines at the heart of them all come from the same place, the same mythical landscape where the bad things are, and all three show what happens when either we tap into that world, or it invades ours. But all three also exist as standalones, so they can be read in any order.