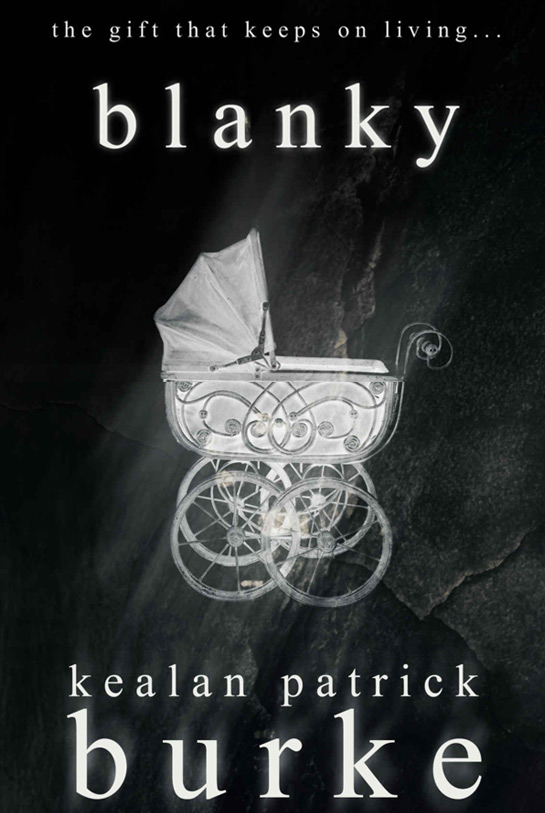 Despite differences in their chosen style, tone, and subject matter, all well-known horror authors have one talent in common: they can describe scenes of gut-wrenching terror and ghoulish imagery in impressive and memorable ways. But it’s the rare author, of horror or otherwise, who can merge the fright genre with the most raw and painful elements of the human condition.

This melancholy brings us to Kealan Patrick Burke’s Blanky, a novella that will stun readers with its depictions of a supernatural evil living within the folds of a child’s baby blanket.

Perhaps more importantly, however, Burke’s masterful tale depicts, in an honest and heartfelt way, characters living through and surviving the worst kind of pain and sadness that life has to offer. Burke accomplishes such a feat without being overly maudlin or dreary; instead, he gives us honest characters to care about–so much so that when bad things happen to them, we as readers feel their grief and terror just as intensely. 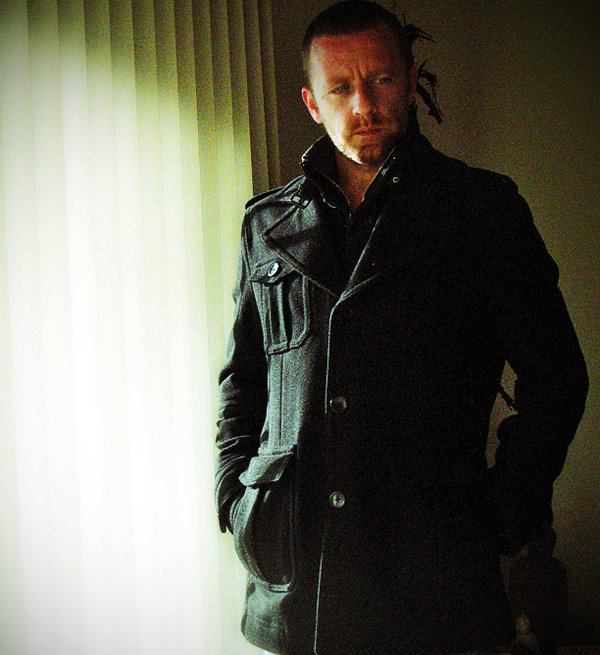 Protagonist Steve Brannigan is a man living on the edge of madness; grieving the choking death of his infant daughter Robin, he spends most of his days watching television and knocking back booze. A glimmer of hope arrives when Steve manages to rekindle his relationship with his estranged wife–but can the reunited couple escape the tragedy of their past and start anew? And even if they could, what otherworldly force might exist to stop them?

The answer to this second question comes in the mundane form of Robin’s baby blanket, which somehow reappears in the Brannigan household despite the fact that it was buried with the deceased child. And though the blanket appears quite normal at first, Steve begins to detect a lingering horror each time he looks closely at the worn material and ragged buttons.

Stephen King is famous for giving seemingly ordinary objects–a classic car, a laundry press, a lawnmower, a package of toy soldiers–supernatural power and terrifying control over human life. Expertly, Burke does the same with an ordinary blanket that has a sadistic mind of its own.

Due to the length of the novella, it’s impossible to say much more without spoiling the frightening turns of the plot, but Blanky is an outstanding work, filled with macabre details and breathless scenes of “witchy” suspense and dread. An epistolary-style touch at the conclusion of the novella only adds to its brilliance.

Scary, well-written, and fast-paced, Kealan Patrick Burke’s Blanky will give horror fans everything they could possibly want–but it will also touch the hearts of anyone who ventures inside its pages.

This is as much a story about learning to live with grief as it is about blood-soaked horrors from the great beyond. That combination elevates Burke’s novella to a level that all readers will appreciate. A fairly quick read, Blanky can be devoured in one or two nights—but even the most courageous of readers won’t be sleeping for either. 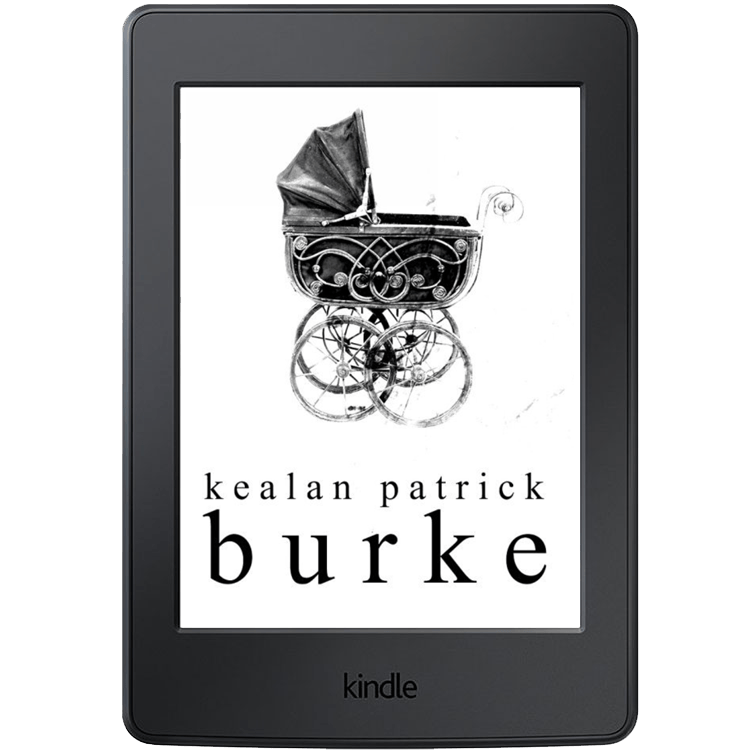