We talk to actress, filmmaker, and now author Gabrielle Stone about her new book Eat, Pray, #FML, her inspiring story about heartbreak, healing and self discovery. 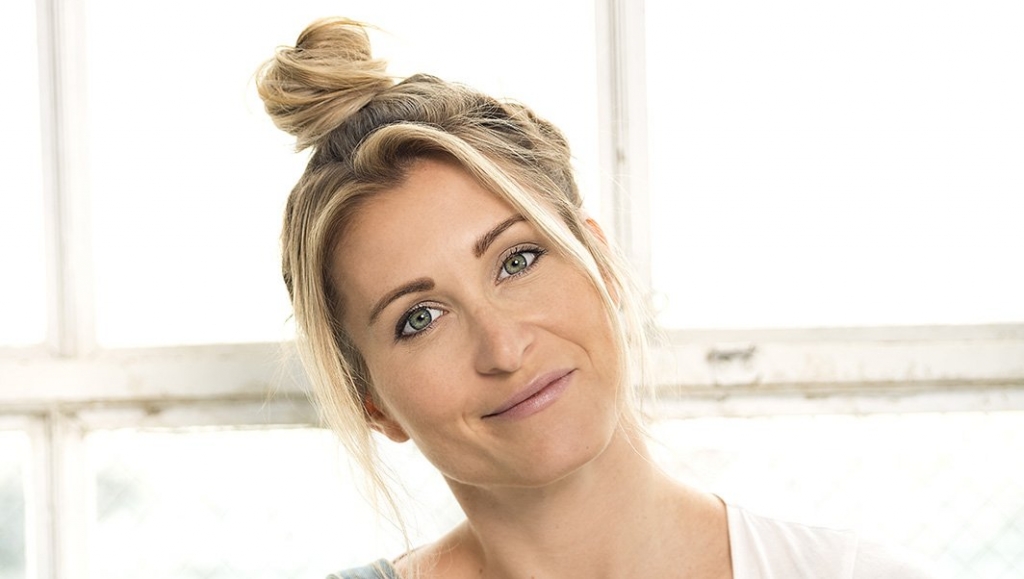 With almost 50 acting credits and 2 directorial efforts in her career so far, Gabrielle Stone is no stranger to storytelling. This month, the actress and emerging filmmaker adds another creative credit to her growing resume with the release of her first book, Eat, Pray, #FML. But unlike preparing to play a character in a film or capturing a character’s story as a director, Stone turns inward to share her story of love lost and found and lost again and the journey of self discovery that followed.

With refreshing and frank honesty, Stone writes about her month long trek across Europe in a page turning, conversational style. Written as a memoir and offering an adventure travel foundation, Eat, Pray, #FML makes for the perfect beach read this Summer. Debuting as the #1 best new release day one in its category and a top 10 best seller in its category, Eat, Pray, #FML is available on Amazon now and can be ordered here. 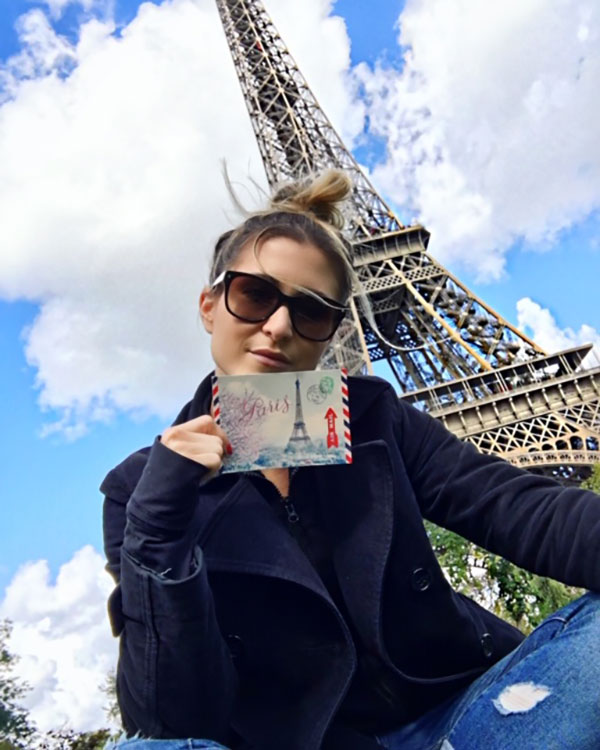 1. First of all, congratulations on the release of your book, Eat, Pray, #FML! Tell us about the book and what made you want to share your story?

Thank you! My 2017 was a complete shit show in my life. I found out my husband of almost two years had been having an affair with a nineteen-year-old for six months. I filed for divorce and left. Shortly after, I met a man and we fell madly in love. It was a whirlwind romance and he convinced me to go on a month long romantic trip to Italy. Forty-eight hours before we were getting on a plane, he told me he needed to go by himself. I was devastated, but I had a decision to make — either stay at home heartbroken, or go travel Europe for a month by myself.

So I went, with a backpack and no plans, and did seven countries over one month. It was life changing, and I came back a different woman. I knew that I wanted to share my story so other people could learn to heal, love themselves, and know that there is a light at the end of the tunnel. I knew the moment I found out I was going alone I was going to write this book, and I started it the day I landed in London. 2. While writing is known to be therapeutic, do you feel that getting your story published for all to read has further helped your healing process?

100%. It was one form of therapy to actually write it. It was a whole other level once it was finally out. I not only felt a sense of relief, but I was also able to feel the joy and excitement around seeing everyone’s responses to it. It’s been incredible reading all the messages how people have connected with it so far.

3. You experienced quite the emotional roller coaster in a very short span of time. Can you define what it was that kept you going? How did you overcome the pain (and the fear), in order to travel to another continent alone?

I mean. as humans we really don’t have many options other than to keep going. I knew when I decided I was going to take the trip by myself that it was all happening for a greater purpose in my life. I didn’t really overcome the fear — I was terrified. What I did do was walk (or travel I guess) through it. Writing about all of it really helped me process things and heal. 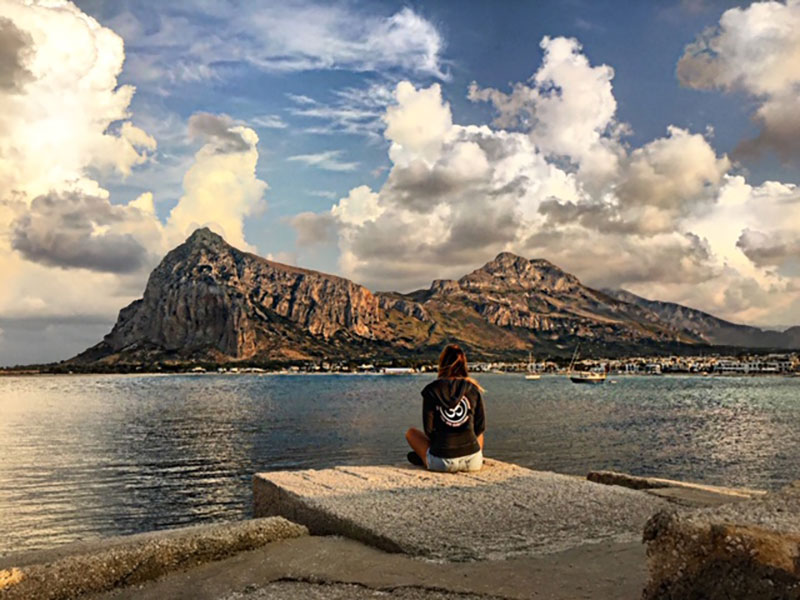 4. As an actress, you’ve prepared yourself for many roles throughout your career. With Eat, Pray, #FML, how did you prepare yourself for the role of ‘author’? Were there any parallels between discovering a character through acting and discovering yourself through writing?

I didn’t prepare myself. At all! The book quite literally just spilled out of my soul onto the pages. I never considered myself a writer and certainly not an author. I had no idea how to structure or write a novel. But when it’s meant to be, it’s meant to be.

When I act I try to connect things in my life with the character I’m playing. When I was writing this book it was not only writing about my life, but writing about things in real time as they were happening. So in a way it was the most real character study I have ever done-on myself. 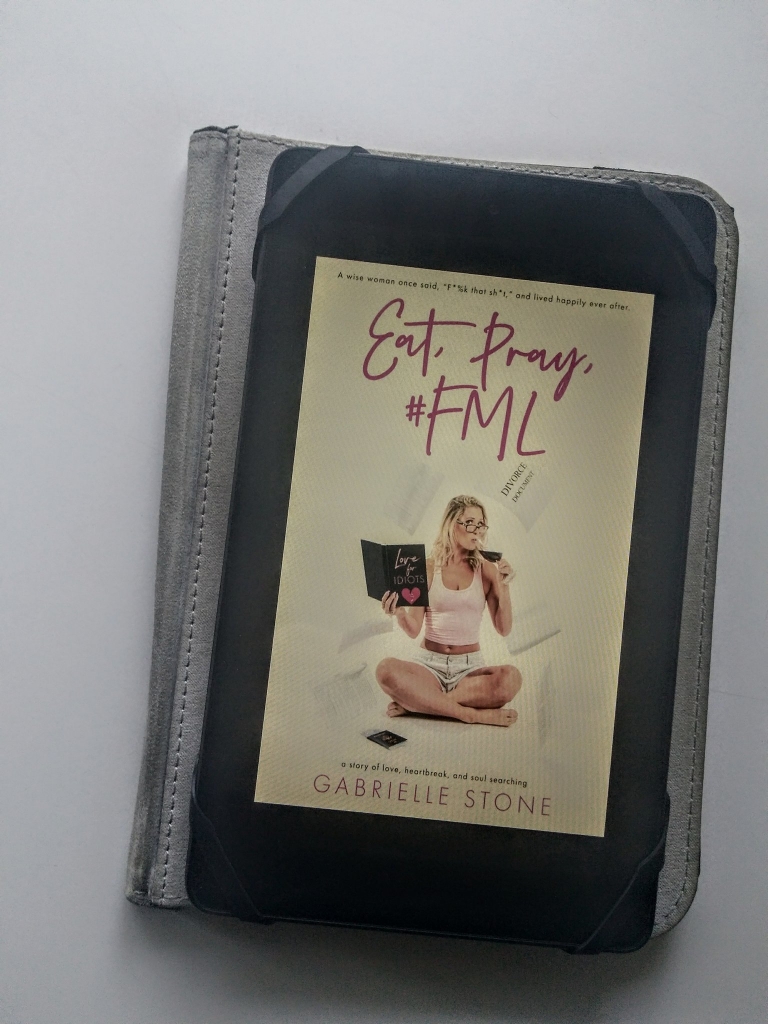 5. Throughout the process of healing and writing the book, have you ever stopped to envision what your life would be like now if you decided not to travel to Europe alone? What do you think the biggest difference would be?

I cannot even imagine where I would be. That trip changed my life in so many ways. I learned more about myself in those three months of 2017 than I had in my entire life. I faced so many fears, discovered so many subconscious beliefs, and met so many amazing people. I wouldn’t give up any of the circumstances, relationships, heartbreaks, or travel for anything. It made me the woman I am now. If I hadn’t gone to Europe, I would have definitely fallen into a dark place and I’m not sure where it would have left me. Definitely not with this book. 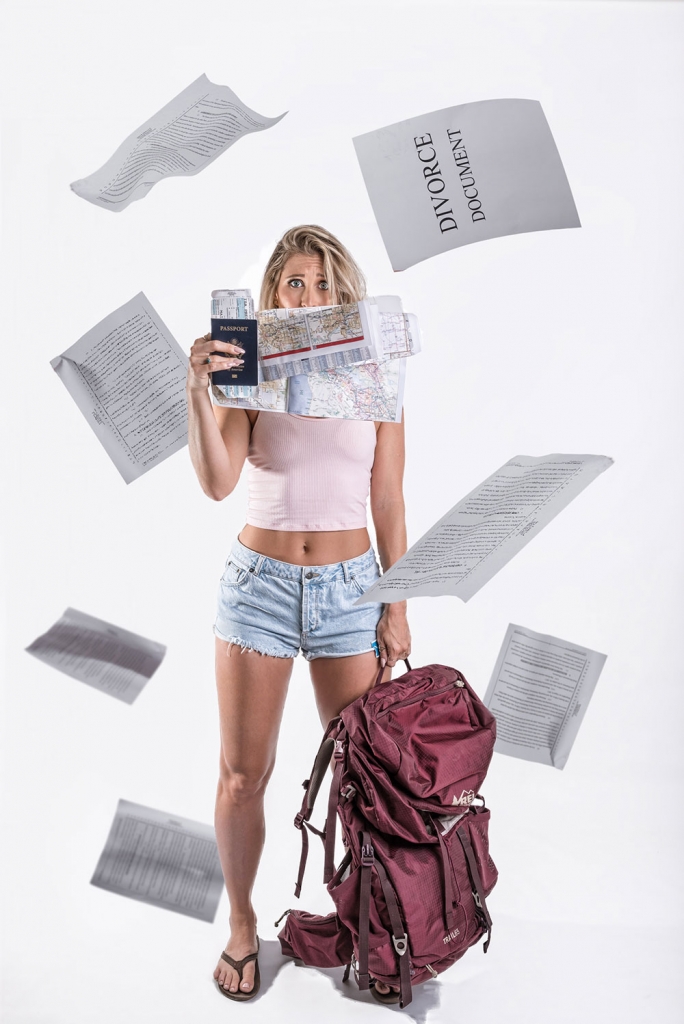 6. Speaking of novels, there’s a great novel called Spilled Milk that has recently been adapted into a screenplay. And I heard you just might have a little something to do with that project. What details can you share with us about that film?

Oh you heard did you?! It’s pretty under wraps at the moment as early development gets underway. But I can tell you that it’s an incredible story that is going to really make a difference in our world. If people have never read the book by K.L. Randis, they definitely should. I think Hollywood is finally ready for a powerful and truthful film like this.

7. In addition to the release of Eat, Pray, #FML, you have a new film coming out later this month called Rock, Paper, Scissors. Tell us about that movie and what it was like working with director Tom Holland?

Tom is such a blast, we had so much fun on set. It’s a solid horror film that I think genre fans are going to love. Luke Macfarlane is SO good in this film. He was such a joy to work with and people are going to get to see a totally different side of him. 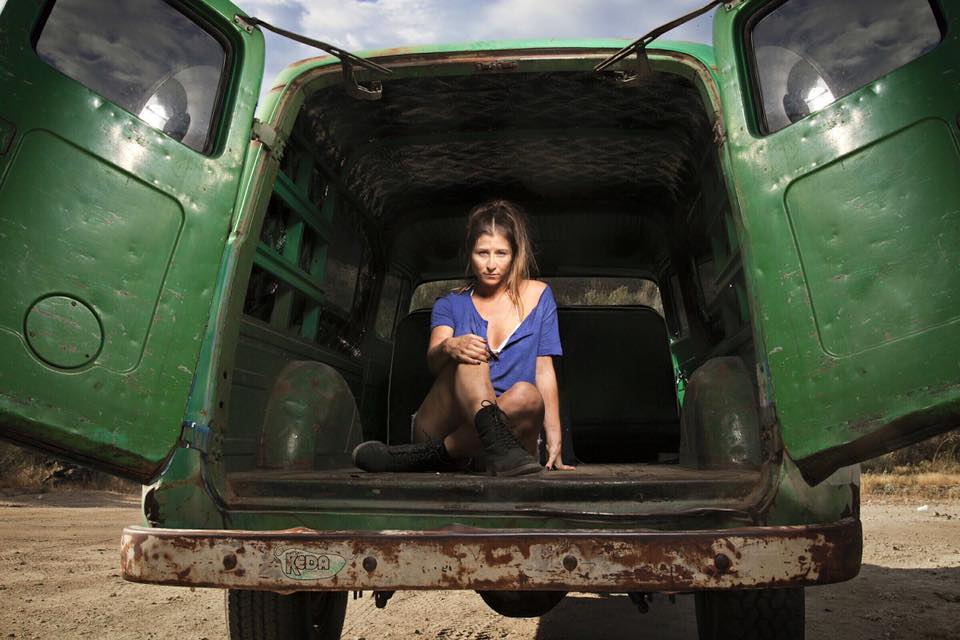 8. You just may be the only person in history that will have a book and a movie released within a month of each other where both titles feature 2 commas! Tell us about anything else you have in the works and the best place where fans can stay up to date with you.

Ha! Love that. I just finished a really fun horror/sci-fi film called Await The Dawn with Josh Server that should be out some time next year. My festival film Swell is currently playing On Demand as well as Cradles for Cash. Eat, Pray, #FML is exclusively on Amazon in paperback and ebook. People can come hang with me on Instagram/Facebook/Twitter @gabriellestone. I love hearing what people think of the book so if you pick up a copy, tag me (or the book @eatprayfml, #EatPrayFML) so I can see and share!

Thank you so much to Gabrielle Stone for taking the time to chat with us! I highly recommend picking up a copy of Eat, Pray, #FML, it’s available in both paperback and Kindle editions here. Visit www.EatPrayFML.com for further information.

For more on the incredible and inspiring story of K.L. Randis and her novel Spilled Milk, click here.