We interview talented woman in horror Raven Wynn about her latest film “Unsheltered”, a terrifying mix of slasher and real-life horror.

As if a hurricane and having to evacuate your homes isn’t scary enough, let’s add a killer in a mask slicing and dicing their way through you and your friends. No, thank you. I’m already terrible under pressure so if the horror of a hurricane doesn’t do me in, some crazy-ass killer will, 100%. This is what happens to five unlucky friends in Marcus Smalls’ Unsheltered.

Synopsis: Five college students set out to escape the path of Mother Nature. When things take a turn, they have to seek shelter — and are never seen alive again.

To celebrate Unsheltered‘s release on VOD, I chatted with star Raven Wynn about what attracted her to the film, what made her want to act, and why she loves horror. 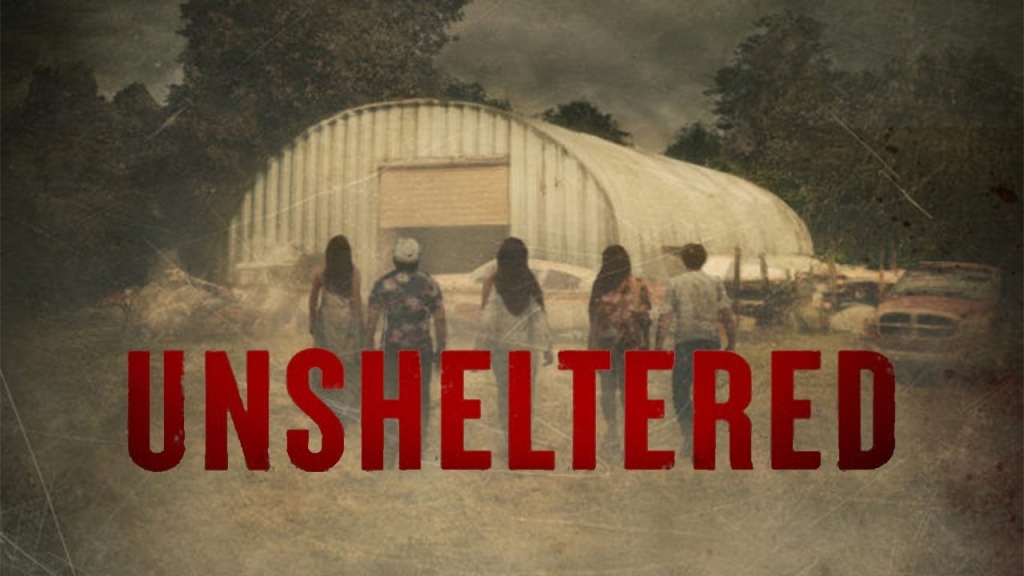 Morbidly Beautiful: What intrigued you about Unsheltered and made you want to be a part of it?

Raven Wynn: I was most drawn to Unsheltered with the plot of the movie. Five college students going missing during a hurricane and never to be seen again — it sounds so scary yet possible considering power lines being down and first responders are usually most preoccupied with the aftermath of the hurricane. Because the media does most of the coverage of the damages of the storm, missing person reports often go overlooked.

I felt like this movie is scarily probable, especially with how many hurricanes hit land each year. I wanted to be a part of the storytelling and bring awareness to the horrific truth behind what could happen when things take a turn in events.

Morbidly Beautiful: What was your favorite scene to shoot?

Ravey Wynn: My favorite scenes to shoot were the Jeep scenes. Those scenes were filmed on the first two days of filming and being in a small enclosed setting really allowed the cast to get to know each other. It felt very intimate with just the five of us in the Jeep. Lots of jokes and laughing for sure. 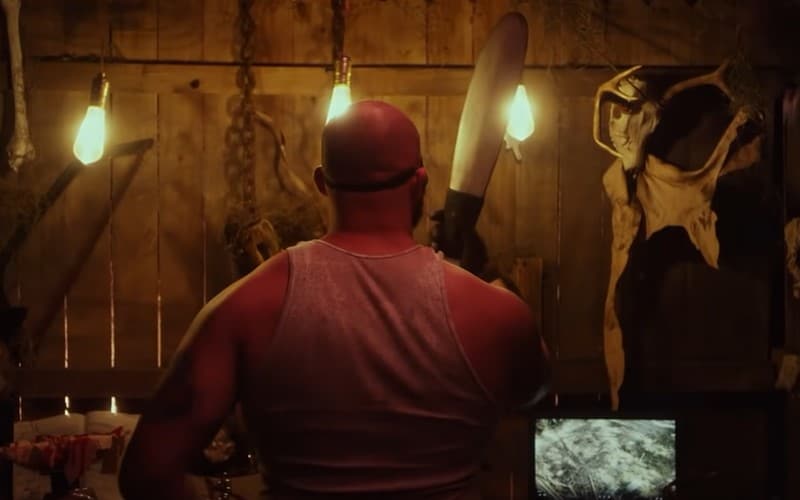 Morbidly Beautiful: That is a great way to get to know someone, for sure. You’re no stranger to horror. What draws you back to the genre?

Raven Wynn: I love everything about the thought of the unknown. This genre always intrigued me because there are no limits when it comes to horror.

Morbidly Beautiful: The unknown scares me the most! You’ve got a very impressive resume. What made you want to get into acting?

Raven Wynn: Growing up, my sisters and I always hosted plays for our family. We created so many characters and let our imaginations run wild. So it’s safe to say, I loved to play different roles and see the audience be entertained. It wasn’t until after landing a talent agent in Orlando and booking commercials that I got a taste of “the set life.”

I LOVED everything about it: the casting process, the crew, the production, the breakdowns, the writing, EVERYTHING interested me; that’s when I got the acting bug and knew I wanted to act professionally. 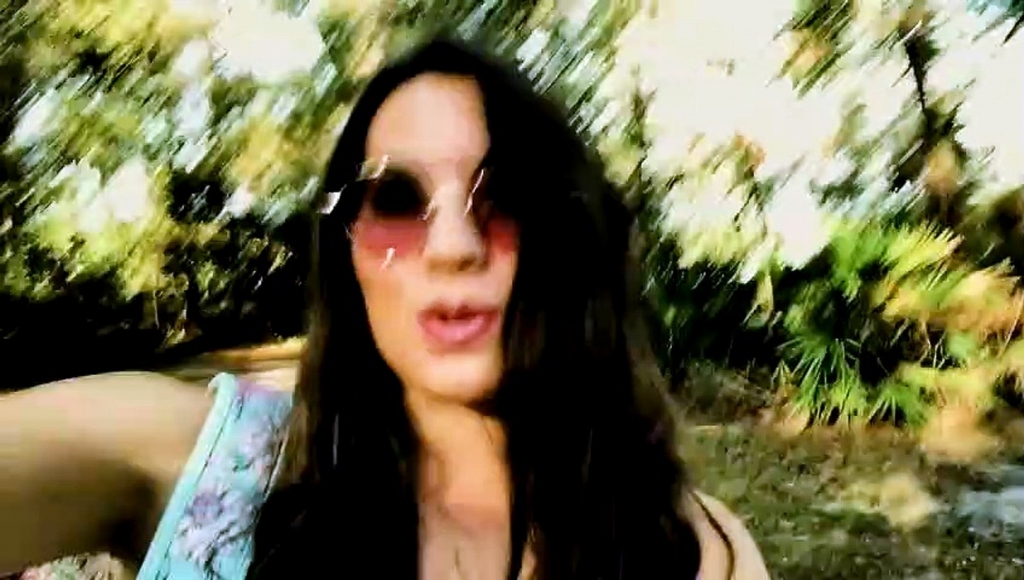 Raven Wynn: I have some projects in the works and am actively training in the studio. Thankfully we’re allowed back in the classroom. I really missed seeing everyone in-person and being more hands-on when it comes to acting classes.

Morbidly Beautiful: One last question for you. What’s your favorite scary movie?

Raven Wynn: Definitely Signs by M. Night Shyamalan. It was one of the first scary movies my brothers allowed me to watch with them. It was scary as hell and probably one of the main reasons why I’m terrified of extraterrestrials, but it was without a doubt a core memory made on one of our family movie nights. Nostalgic to say the least.

Thank you so much to Raven for taking the time to speak with us. You can watch Unsheltered on VOD now!