Dream Girl: Interview with Actress and Musician Tuesday Knight, discussing her memorable role as Kristen in A Nightmare on Elm Street: Dream Master.

Editor’s Note: Our writer, Billy Stamper, had the pleasure to sit down with Elm Street child and fan favorite Tuesday Knight from A Nightmare on Elm Street: The Dream Master. He talks to her about her memorable performance in the popular franchise, as well as her acting and music career. 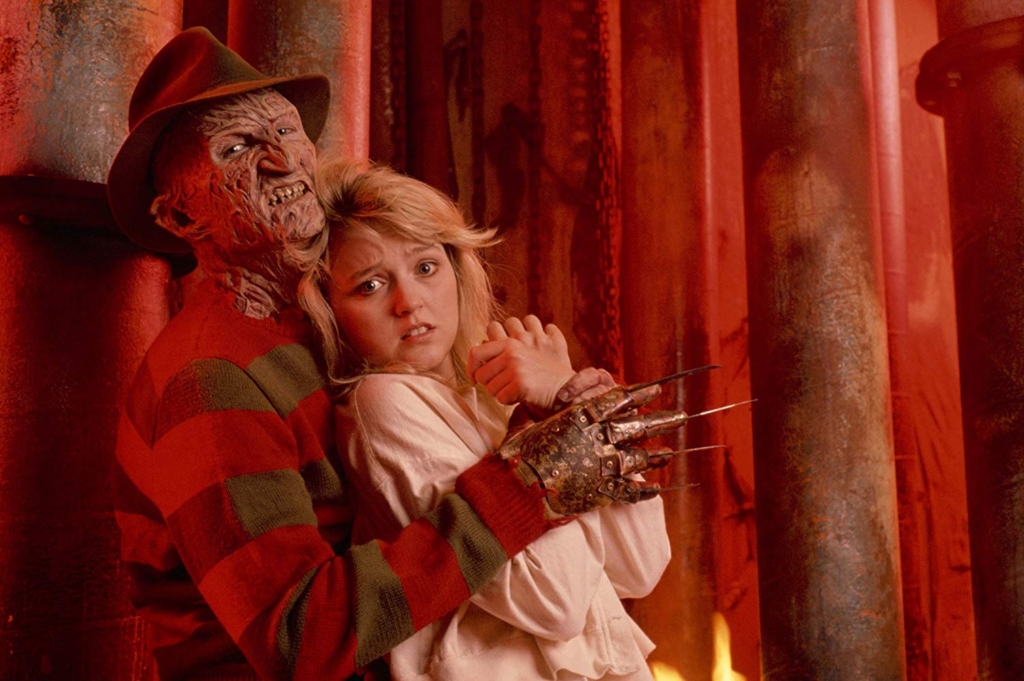 Billy Stamper: Hi, Tuesday. Thanks so much for chatting with us. To start off, was acting something you always wanted to do?

Tuesday Knight: My family was always in the Entertainment industry, but music was my first dream.  I wanted to do what my Father did, I worked really hard and it happened.

BS: What drew you to the role of Kristen in A Nightmare On Elm Street 4: The Dream Master?

TK: Well, I got the job and I was drawn to Kristen because I saw her more of a fighter than a victim. And she was a victim in Dream Warriors, but I thought I could bring her more to life. She was someone who wanted to protect her friends. Though she warned everyone, it obviously wasn’t enough to stop Freddy from getting to her or anyone. 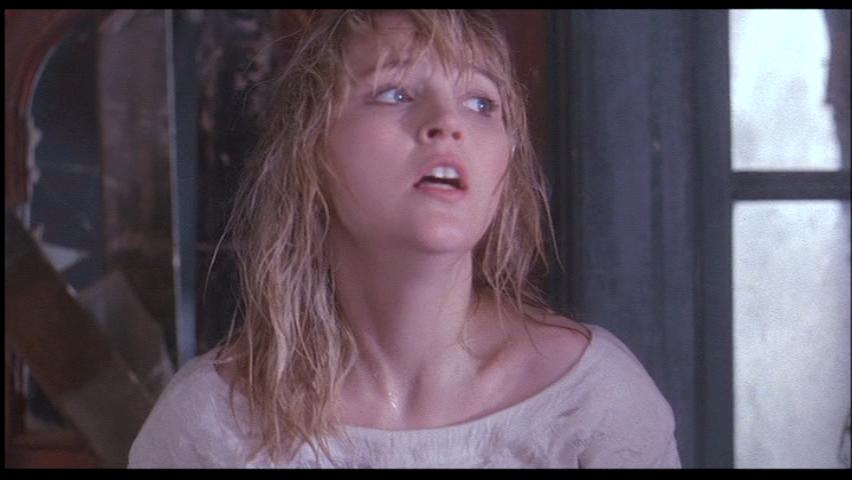 BS: I would love to hear about your favorite experience filming The Dream Master.

TK: I had many. Working with Renny (Director Renny Harlin) was a great experience. We were both new in the industry of film. I think he had done one other film before Elm St. I made some long lasting friendships with some of the cast. And it showed me that acting was my true love and that I wanted to do that more than anything in the world.

BS: Can you share with me your experiences with Robert Englund, aka Freddy. What was he like on and off set?

TK: Robert is amazing! He was a very experienced actor at that time, and he treated me as an equal. In fact, I would say he treated all of us as equals as if we had been doing it as long as he had. He always had so many great stories. You could learn something from that man. 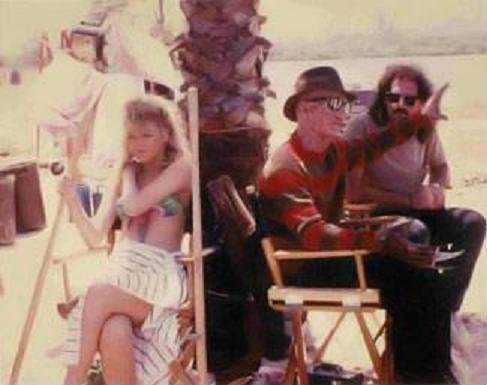 TK: Had you seen the previous films before getting the role of legendary Kristen?

TK: I had seen the original, but not Dream Warriors. After I got the role, they told me to go watch the film and emulate Patricia as much as I could. And like I said before, I thought she was too much of a victim. I saw the character as being a strong woman. I just decided to try and make the role my own. Patricia did well, and I just think we both did our best to make that character shine in each film.

BS: Do you still talk to your Elm Street family?

TK: Yes, I am still very close with Brooke Bundy and Lisa Wilcox. I talk to Renny as much as I can. Andras and I dated for years after that film, so of course I talk to him. But I don’t get to see too many others. 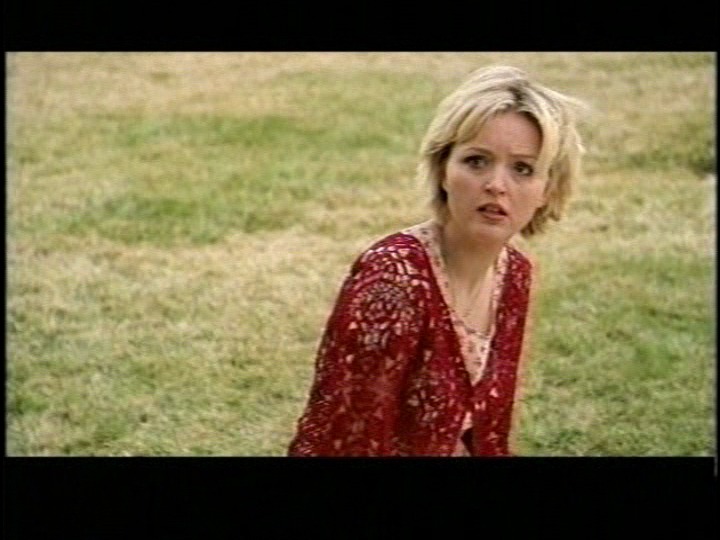 BS: What was it like working on the film The Babysitter? A personal favorite of mine.

TK: That was a really fun movie to make. Alicia was at her prime in the acting world. She had done Clueless and was one of the most talked about actresses. She is a very sweet girl, and we did two films together. A lot of the cast thought the film was going to do better than it did, but we all had fun. That was the first film that I was actually nude (topless) in. It wasn’t easy, and I see film stills of it all over the Internet. Not always what you want to see. I think it just came out on Blu-ray. 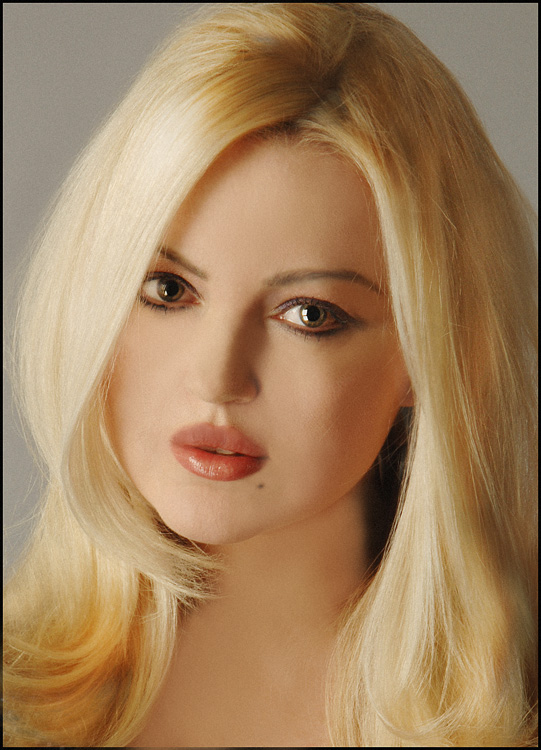 BS: Many people may not know, but you were also in Sex and the City 2. What was that like?

TK: That was something that was an inside joke with Sarah Jessica Parker and I. All of our lives, we always went up for the same roles. So no matter what audition it was, we would see each other. She and I saw each other months before the film went into production, and she said, “We are always running into each other! I have an idea.” And since she was producing that film, she thought it would be fun if I played myself and ran into her in the Red Carpet scene. Needless to say, they kept the part where you saw Miley Cyrus, and I didn’t make the cut.

Directors tend to film too much, and a lot needs to be cut from the film. I guess they decided they made the right choice. No hard feelings. We are friends, and I had a lot of fun in NY working with them. I actually had done a film called The Cottonwood with Cynthia Nixon, so it was good to see her again. 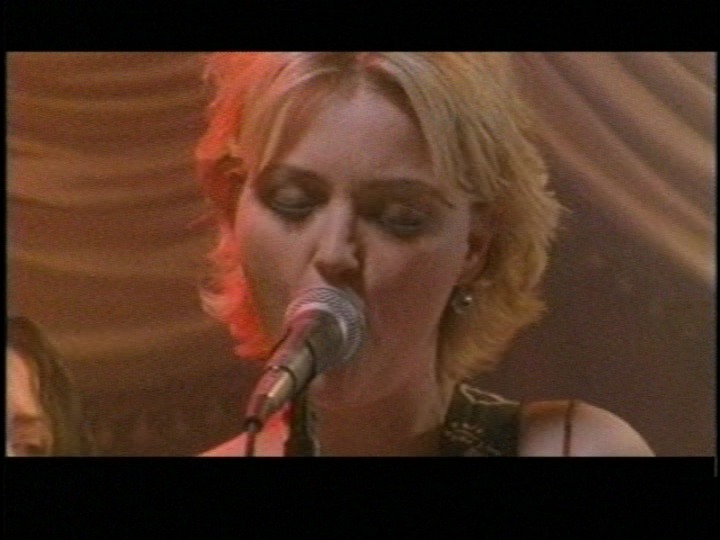 BS: I know acting is a passion of yours, but can you talk a bit about your love for music?

TK: Music was my passion before film. I started by doing backing vocals for Quiet Riot, and that was enough for me to put my own band together. And I had been writing songs since I was really young. Then it happened. When you are performing at a club, and some A&R guy walks up to you and says, “I wanna sign you.” It doesn’t happen like that anymore, which is a shame. But I still do and love music.

BS: I love the song “Nightmare”. Seriously, one of my all time favorites. Did you write the lyrics?

TK: Yes, I wrote that song. It amazes me to see how long of a life that song has had.

BS: How did you get to sing the theme song to A Nightmare On Elm Street 4?

TK: I had just released my first album right before I got the role, and Renny and Bob Shaye knew that I was a singer. I knew they were looking for music. So I told them to give me