Dream Girl: Interview with Actress Lisa Wilcox, discussing her memorable role as Alice Johnson in the A Nightmare on Elm Street franchise 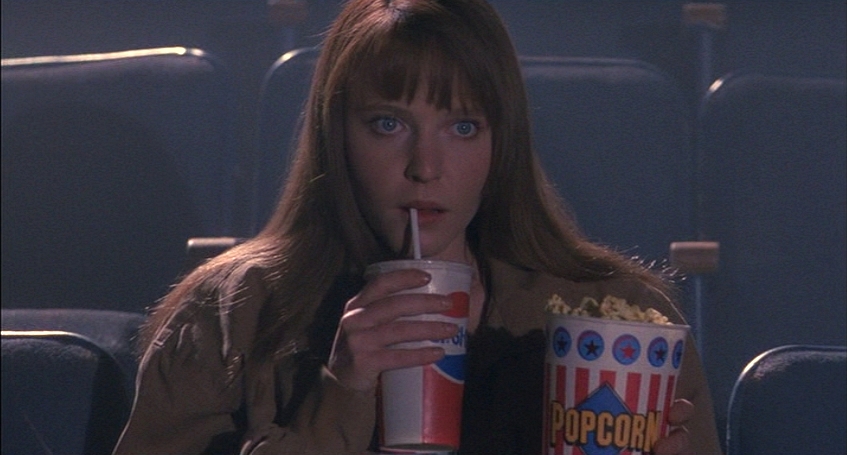 Billy Stamper: Hi, Lisa. It’s such a pleasure to be speaking with you, and I’m a big fan of your work. To begin, you made two of the most important Elm Street movies with Freddy Kruger. When you landed that role, had you seen the prior films in the series before filming?

Lisa Wilcox: Yes, I had seen all 3 (1-3) and was a big fan! Being a fan of horror and Sci-fi since I started watching a TV screen, it was quite exciting to audition for. 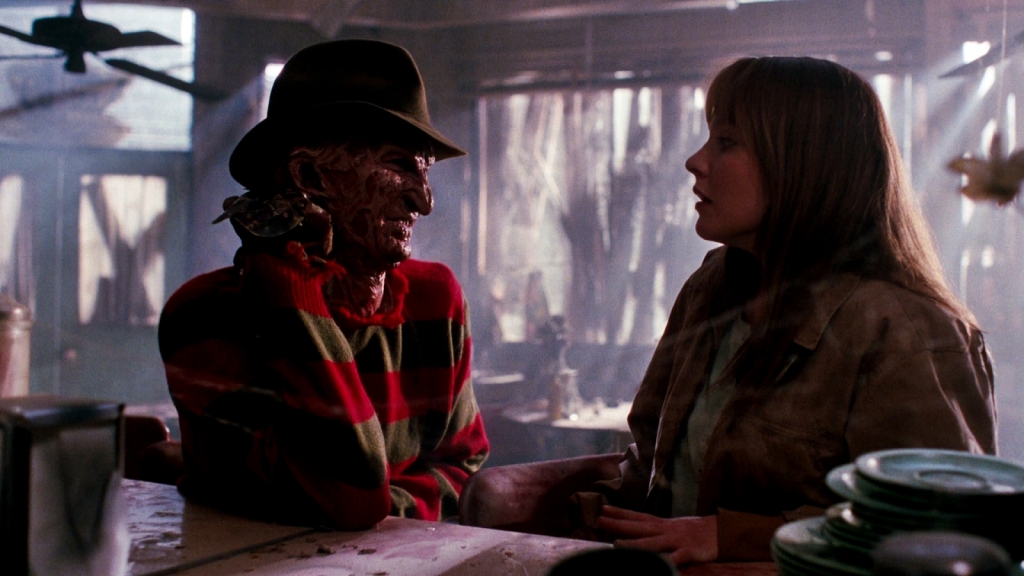 LW: Gosh. I’d say my favorite scenes in The Dream Master were the diner scenes, such as flying into the film screen and then entering the Crave Inn Diner. Also, “old” Alice and the fabulous pizza with talking meatballs. The way they aged the diner too was excellent. Then there is the big church scene for the final face down with Freddy. The moment of realization and putting the broken mirror to his face was poignant. Great memories – like it was yesterday! In The Dream Child, my favorite scene with Robert was in the asylum. He plays himself without the Freddy make up. So creepy to film that scene with a couple of 100 dirty crazy men surrounding me.

BS: Speaking of Robert, what was it like working with the horror legend?

LW: It was so much fun! Seeing the transformation of Robert to Freddy, and watching all that makeup get put on, was fascinating. Robert is also a wonderful raconteur, so we always had a great time — whether we were in the makeup trailer or on the set. 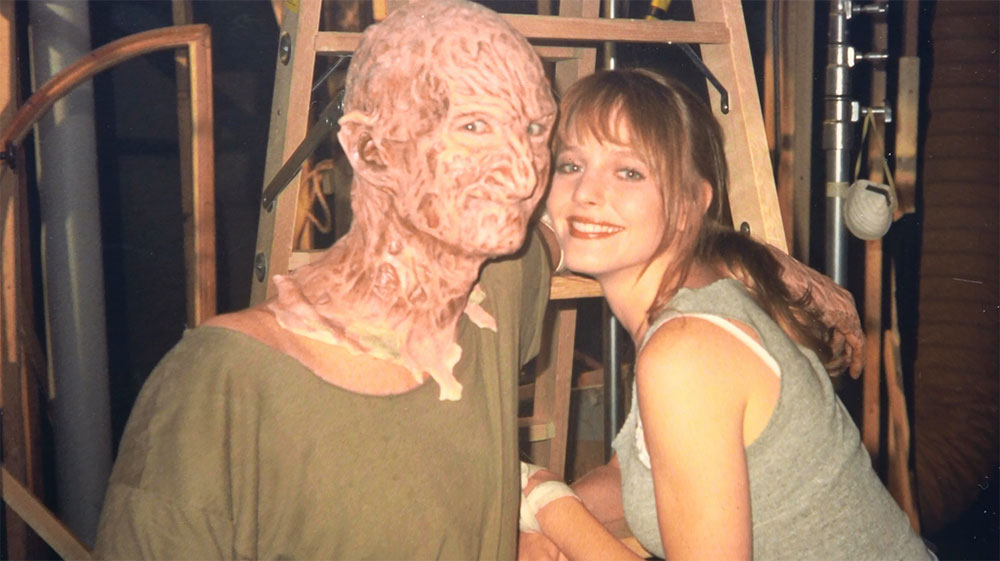 BS: Looking back, do you still love that you were a part of these movies and such a key character in the series?

LW: I am so proud to be a part of the series. I am thrilled to see them become essentially iconic and part of pop culture all over the world. Not bad for shy Alice and me, a gal from Missouri.

BS: When you starting working on Dream Child, did you find it easier to get into the role of Alice the second time around?

LW: For me, Alice had changed so much as person, from a daydreamer to a realist. It was like playing a whole new character. Alice now has no problem standing up for her beliefs. Like the scene with Dan’s parents when they ask her to consider giving up her baby. Hell no! The Alice in Dream Master would have succumbed to their pressure. So, to answer your question, I can’t say that it was easier to get into the role; it was just different. 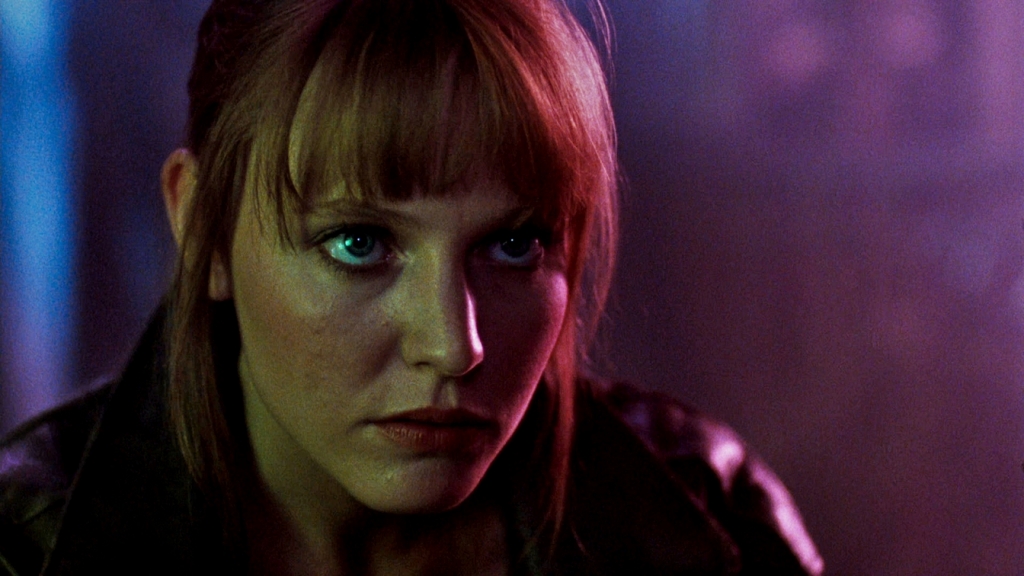 BS: You’ve said before that your character Alice happens to be your favorite character in the series. Can you tell me a bit about why that is?

LW: I think the role of Alice was just beautifully written. Every actor dreams of playing a character with depth and character arcs. The Alice character had many arcs, and to see her metamorphose slowly, painfully, was fantastic to play and I believe to watch. Also, Alice was seriously me exactly when I was in grade school and junior high. I was very introverted and hid in my room engulfed with books. That is how I dealt with life — taken away by characters in novels like “Dracula” or the mystery series “Nancy Drew” or books like “Little House on the Prairie.”

I was such a dreamer and floated off to fantasy world with all those different characters. It was my favorite place to be. It was my safe place. Some summers when there was no school, I would read 2 books a day. If I took a break, I’d gaze outside my window and watch the beautiful boy neighbor Allen play with his soccer ball. We were the same age. I’d never dream of flirting with him. Too shy. Too insecure.

I feel that many who watched Dream Master could identify with Alice. Have we not all had a time growing up when not participating was the easiest route? When there is misery in our family and we can’t cope, we disappear into our room — our safe haven. 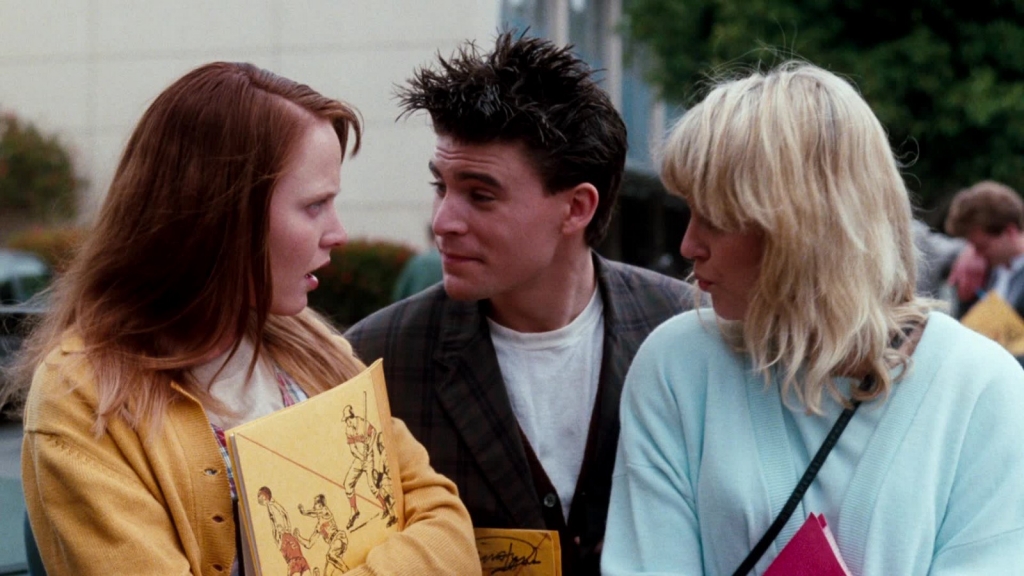 BS: Do you feel you would’ve been a completely different person, if you had never played her?

I can’t say I would’ve been a completely different person because Alice was me in a nut shell. I was that shy daydreamer who did eventually come to realize her power, her gifts, talent and find confidence because of amazing friends who came into my life. To play and visit this transformation that happened in my own life was truly amazing to do on film. The fact that so many people from all walks of life could identify with Alice has been exhilarating, and I am forever grateful to be that kind of role model as it were. The validation is nothing I dreamed of when I was that young girl.

BS: You have had such an incredible career, in movi