The Screenwriter Network is looking for up-and-coming genre writing talent with the launch of their 1st annual horror short screenplay competition. 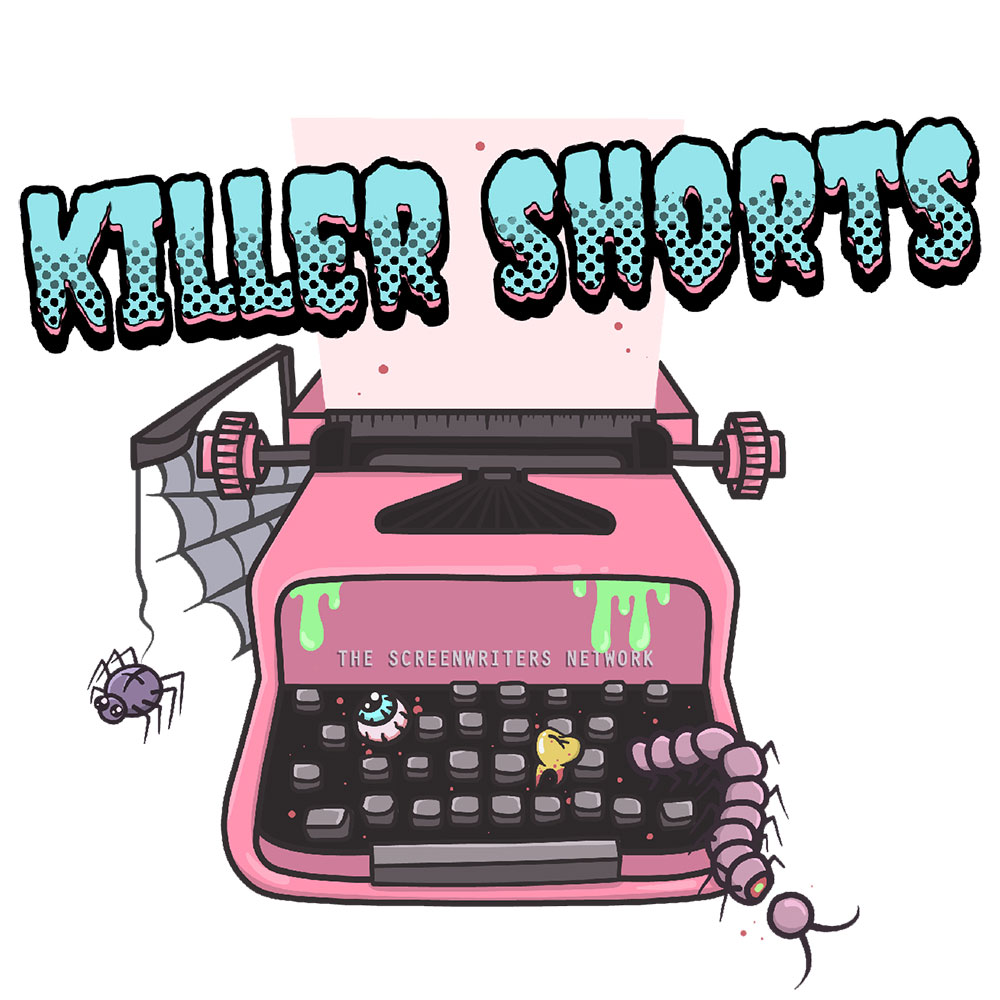 The Screenwriters Network is partnering with literary agents, managers and producers from several major talent agencies and production companies to unearth the next visionary talent in horror through the launch of its 1st Annual Killer Shorts Horror Short Screenplay Competition.

The top three screenplays will be read by producers from Grey Matter Productions (“Lights Out” ) and representatives from Good Fear Content, Affirmative Entertainment and Paradigm Talent Agency. Clients of the latter include genre heavyweights James Wan and Leigh Whannell, whose own careers were kick-started by the discovery of their 2003 short film, “Saw”.

In the past few years, horror shorts have become a goldmine for Hollywood. Feature films such as “Lights Out” and “Mama” originated as proof-of-concept shorts. Recent shorts “Whisper”, “The Burden”, “Behind”, “Sweet Tooth” and “Milk” amongst others have since been discovered by producers and are now also in development as features. 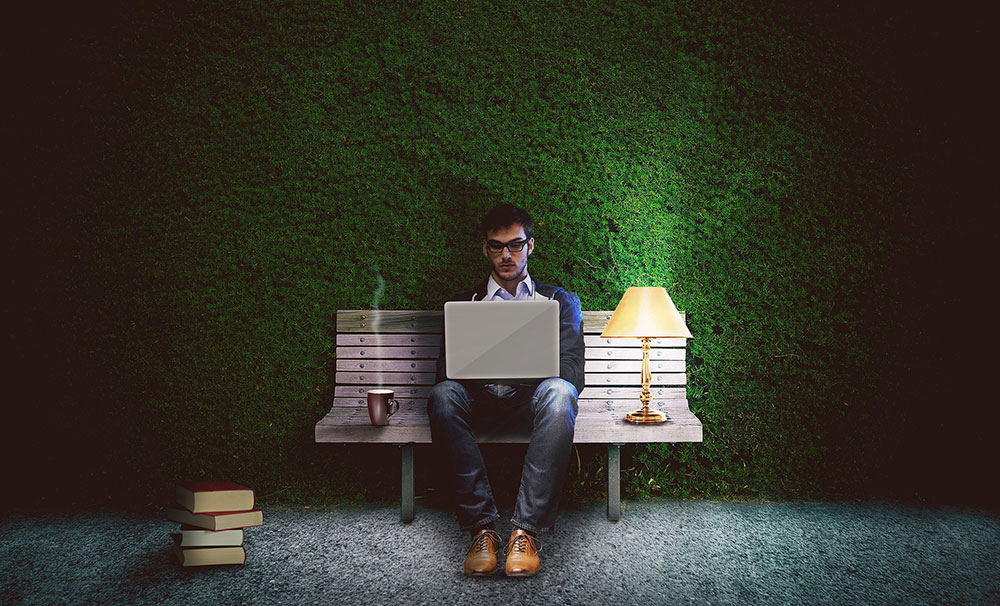 It all starts with a screenplay.

“Our goal is to motivate, inspire and guide screenwriters to write horror shorts with feature adaptation potential” said Alison Parker, Contest Director. “We’re looking for big ideas. The best horror shorts rely heavily on visual scares and unique world-building. Putting this kind of terror on the page isn’t for the faint of heart. For the few who succeed, this could be the break that launches their career.”

In addition to guaranteed industry reads, a combined $3,000+ worth of prizes are up for grabs for the winners.

Prizes include a copy of Final Draft screenwriting software for the top three places, waived entry fees to multiple screenwriting contests, in-depth analysis and actionable advice from The Script Butcher. You may even score a free subscription to Shudder.

Entry fees start at just $15 for ‘Early Bird’ entries submitted by October 15, 2019. The final deadline to enter is December 15, 2019. VIP members of The Screenwriters Network can enter for free. Entries can be submitted via Coverfly and FilmFreeway. 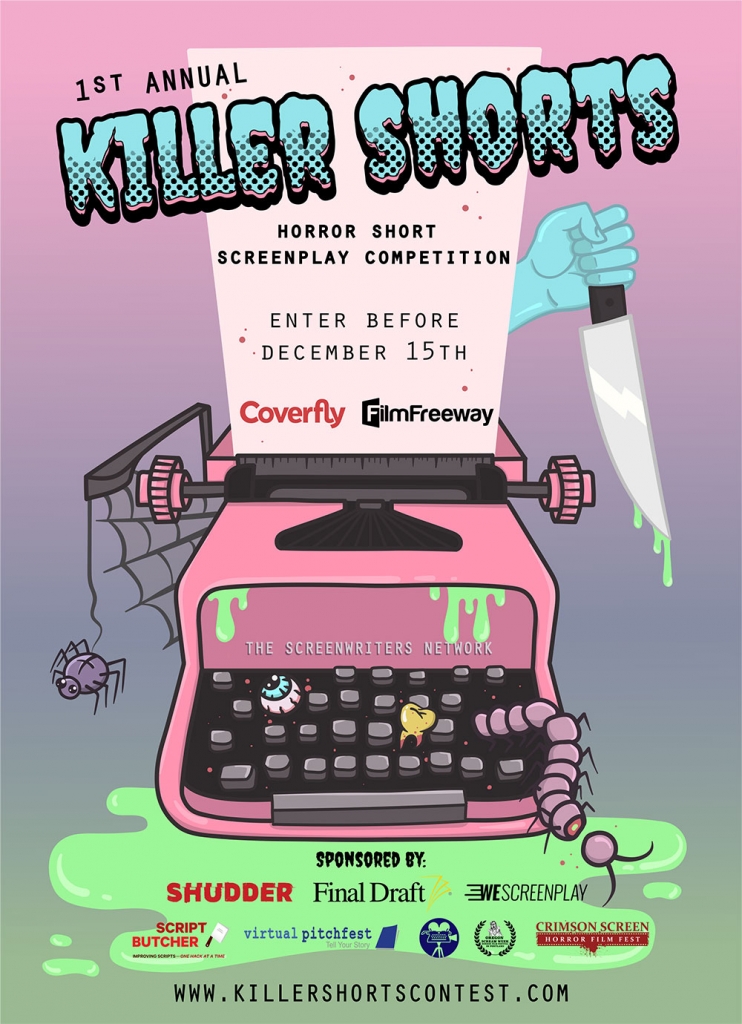 About The Screenwriters Network

Established in 2016, The Screenwriters Network is the world’s most popular screenwriting Discord server, with a fast-growing community of over 3000+ amateur and professional screenwriters. The server offers both free and premium VIP membership with additional perks and benefits.