Join filmmakers Rick and Nik for a wiener roast around THE CAMPFIRE and a lively discussion of episodes 3 and 4 of “Are You Afraid of the Dark?”

Rick and Nik are back around The Campfire with two more episodes of “Are You Afraid of the Dark?”  This week they roast some wieners and remember the forgotten show of “Weinerville,” all the while giggling like adolescent boys at how often they can sneak the word wiener into the show!

In THE TALE OF THE LONELY GHOST, a girl who desperately wants to be friends with her snotty cousin and her group of friends agrees to spend the night in the haunted house next door to become part of the group.

This little ghost story may just have our hosts in tears by the end of the night. 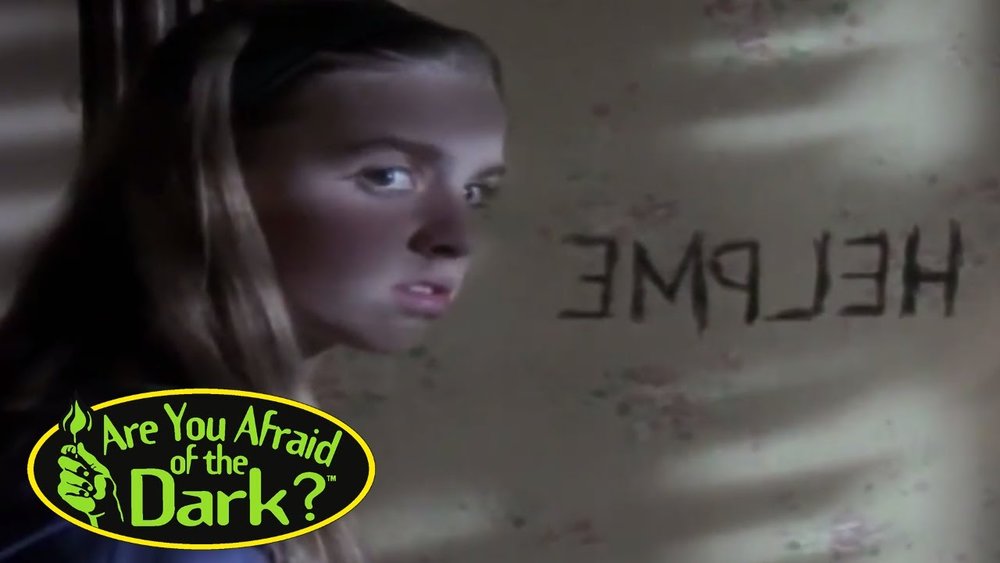 In THE TALE OF THE TWISTED CLAW, we get a twist of “The Monkey’s Paw” story. Two boys harass a little old lady the night before Halloween. The next night, she gives them a wooden vulture foot that grants wishes — and curses.

Rick would prefer candy to the wishes, while Nik still asks for weiners — both laugh.

This episode is filled with jokes, trivia and an in depth look at the best horror show the 90s had to offer.