The Living Installation in NYC presents a very special live performance art show and screening of the controversial film “Portraits of Andrea Palmer”. 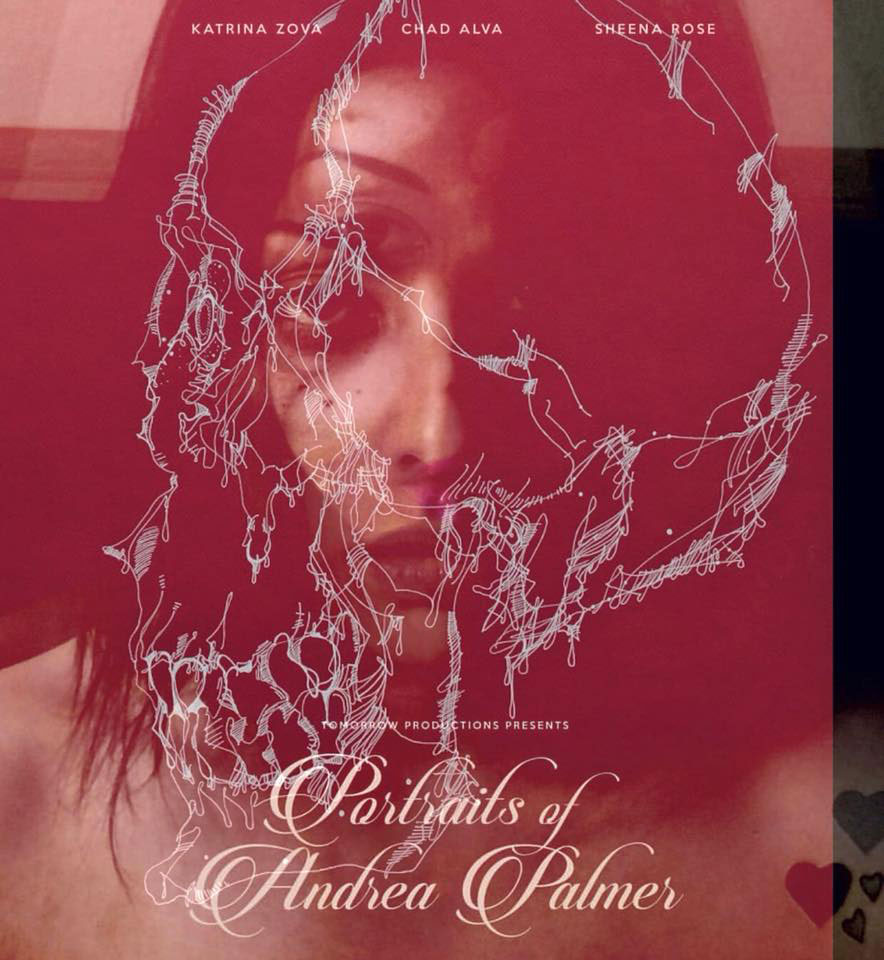 This time last year, I had a chance to catch an early preview screening of an intense, deeply disturbing and powerfully affecting film called Portraits of Andrea Palmer. Due to the X-rated film’s graphic sexual content, it’s definitely not mainstream fare. However, it’s incredibly well done and a film that really stuck with me long after watching. Seeing the film begin to get some exposure and critical recognition has been great. But it definitely deserves much more.

I’ve never shied away from featuring explicit titles on this site. Many of these films hold important artist value, and they shouldn’t be dismissed out of hand. While a film like “Portraits of Andrea Palmer” is certainly sexually explicit and often quite hard to watch, it also tells a powerful and well acted story of abuse and suffering. And it’s immensely effective in its ability to make you  feel every excruciating moment of torment experienced by the lead character.

Because of this, I was thrilled to hear of an exciting event happening in NYC on Saturday, June 15th (and simulcast online worldwide). 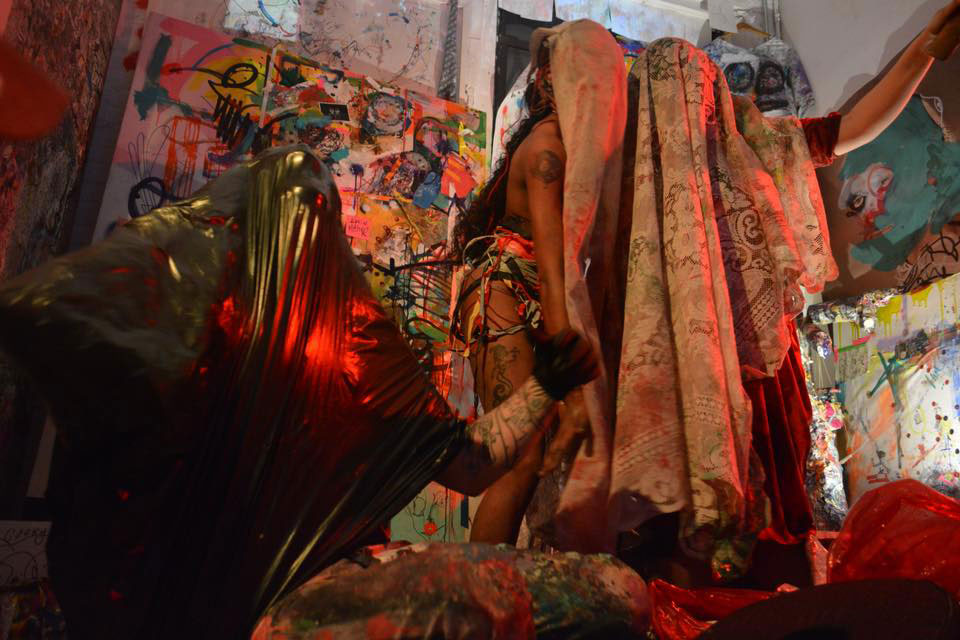 The Living Installation will be hosting one of the first public screenings of the film in New York. But it’s no ordinary screening, as the film will be incorporated into a live performance art show, projected into an art installation and onto the performers. Artist couple Michael Alan and Jadda Cat will perform, reinterpreting the film with two medical mannequins!

The Living Installation is a refreshening low-fi look into the essence of creation. It is a behind-the-scenes presentation of art rather than a gallery setting. The evening consists of performance, body art, video projection, live music, and punk sounds, with comedic satyrical elements, endless inspiration, and so much more. Over one hundred works of Michael Alan are on display.

This ongoing living art human project, has been going strong for close to 20 years in NYC. 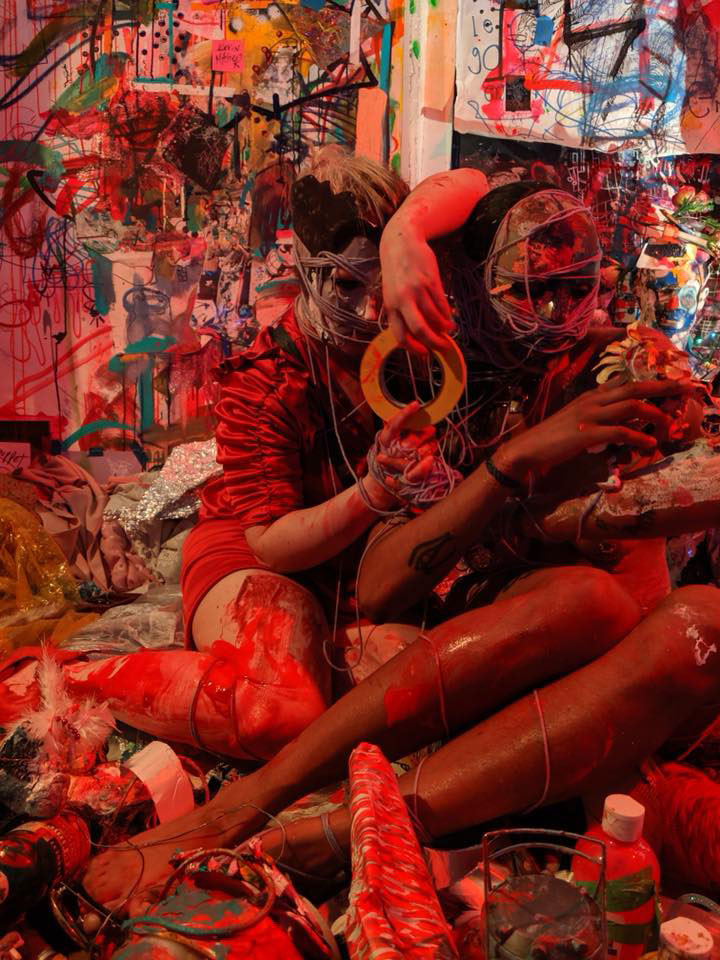 It was founded by Bushwick-born Michael Alan. He has been creating live shows in NYC since the 90s. He believes in preserving the raw essence of old New York. Alan, along with Jadda Cat, constantly morph materials, light, color, sound, and costume with their bodies mind and spirit to create ever-changing living sculpture.

Michael Alan is a visionary native NY artist whose work has been exhibited in major museum shows. He’s had over 15 solo exhibitions and been featured in over 400 museum articles. He has made music with Tommy Ramone, The Residents, Ramsey Jones, Tim “Love” Lee, Kenny Scharf, Japanther, The Krays, Geneva Jachuzzi, and Jello Biafra. Jadda Cat is a female performance artist who transports her mind and body and becomes various live sculptures, living and breathing insanity. 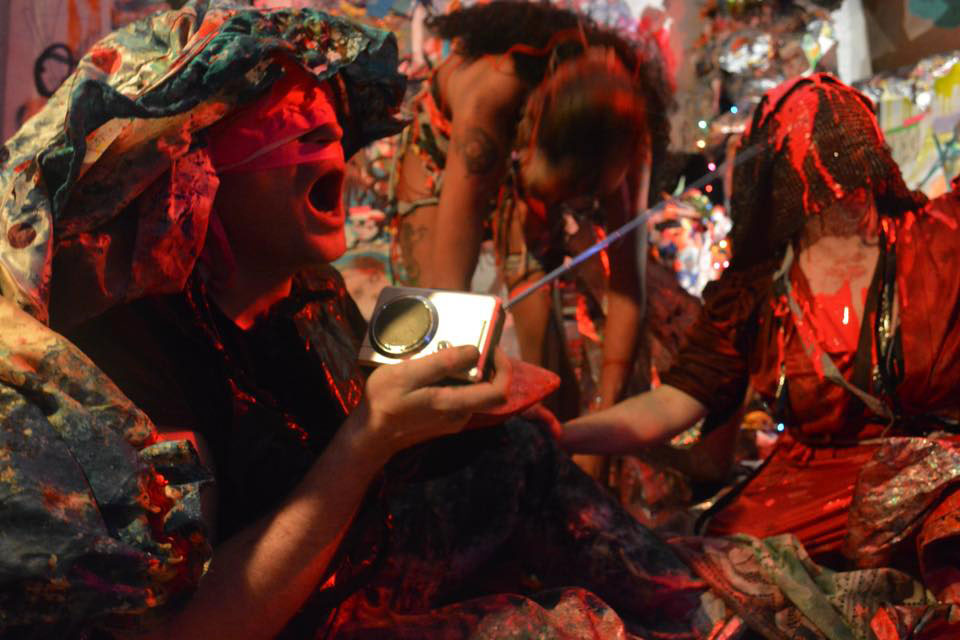 The performers interact inside of an elaborately built installation and environment with costumes and props, while acting out living theater. Art comes to life! The Installation serves as a place where people gather to have experience, make bonds and or create. The audience has the freedom to express themselves while watching an ongoing process.

“It is my goal to help our audience and team have new memorable experiences while developing a community wide connection that expands the soul and energy of art.” – Michael Alan

For their next performance, entitled BODIES!, they will be including the special addition of the controversial independent horror film Portraits of Andrea Palmer. 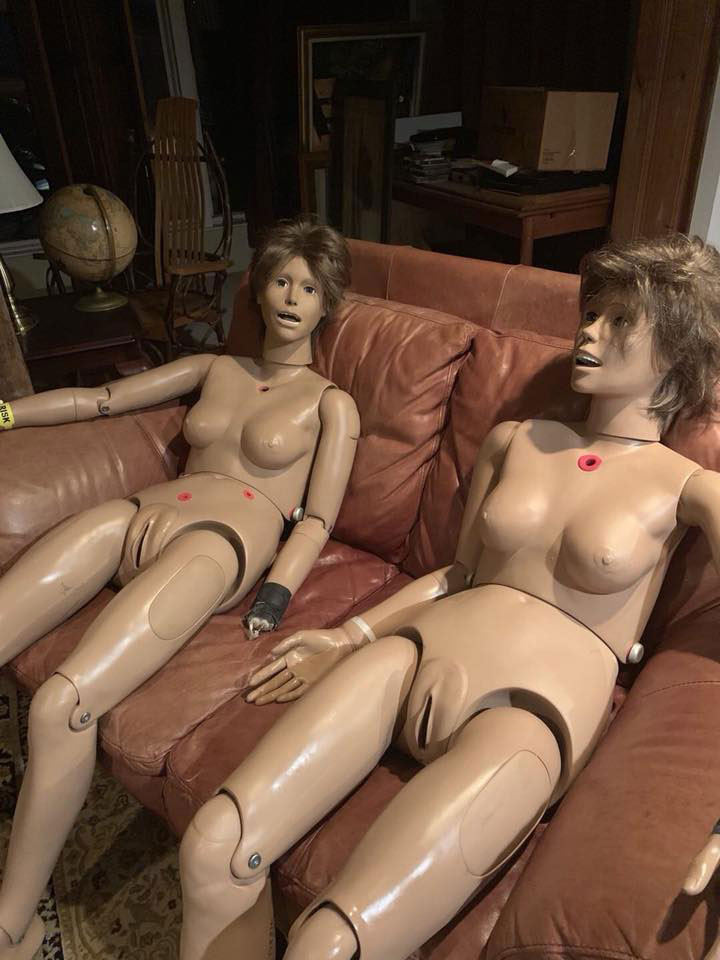 The reason Alan chose to spotlight this film, directed by C. Huston and Joe Rubin, is because it has been denied the opportunity to reach the audience it deserves due to its controversial content. As he explains, “The Living Installation is always excited to have the opportunity to battle censorship and judgement in art.”

Take a look into a world manifested by endless creativity and body changes by Bushwick’s art couple Jadda and Michael, in their studio turned pseudo theater. This four-hour performance will be broadcasted live worldwide, with limited availability to attend in person at Alan’s private studio.

BODIES! WITH SCREENING OF PORTRAITS OF ANDREA PALMER 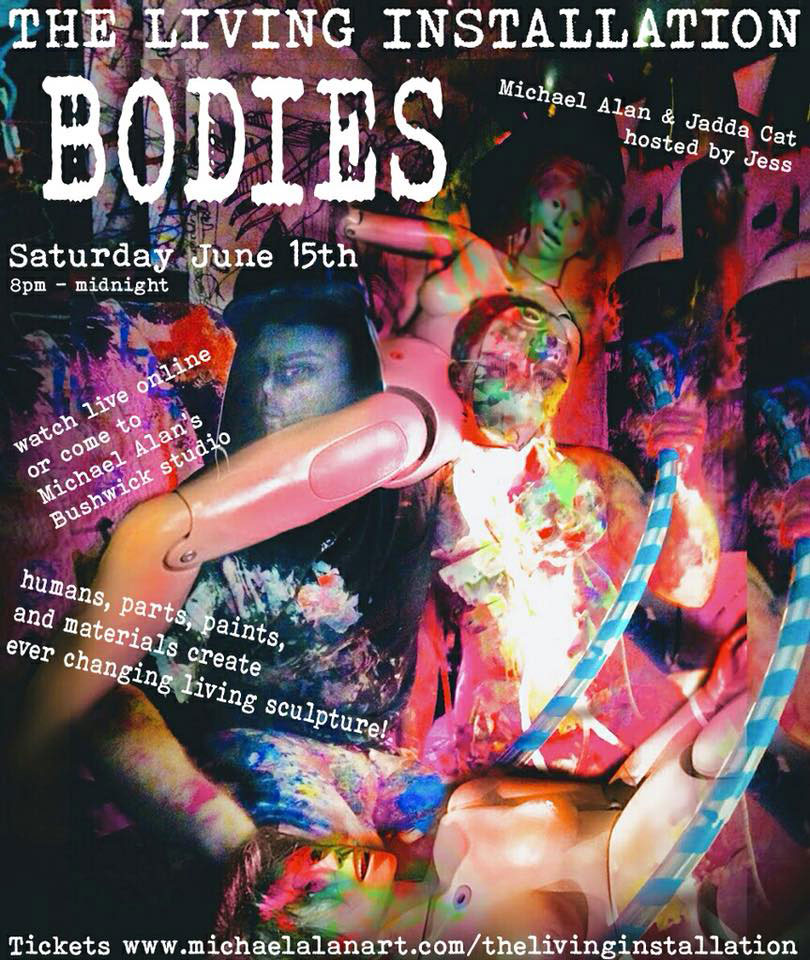 Online view is from 8 pm – midnight.

Tickets are $40 (suggested prices) or $20 (discounted). Attendees (live or online) may select the ticket price option that works best for them.

The Living Installation is a not-for-profit organization. All ticket sales and donations contribute to the continuation of the sessions.

If you are planning to attend in person, the studio address will provided with your RSVP. Please reserve your spot ahead of time so they can accommodate you! Please allow some time for them to email you back with the address or online view information.

You can purchase your tickets at www.michaelalanart.com/thelivinginstallation.