This week, we explore the werewolves of Ireland, which differ greatly from the bloodthirsty beasts of modern lore and horror films (23 min) (6.7.19). 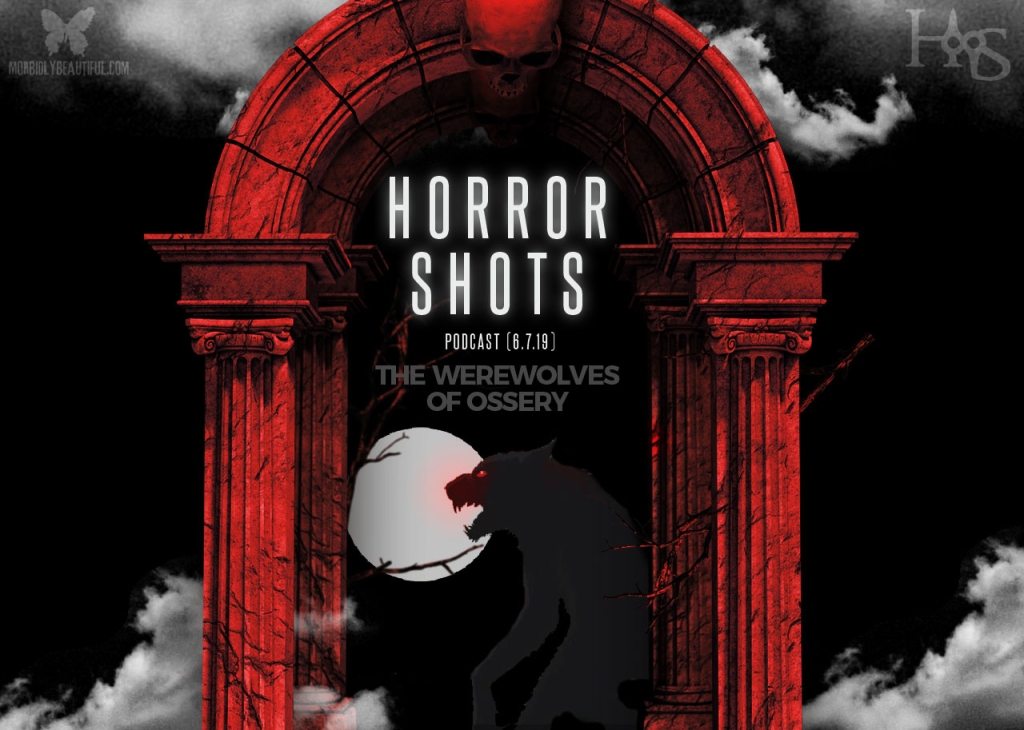 Werewolves have been a part of both popular culture and folklore for centuries, with writings dating back as early as 60 AD. Now, most of us are familiar with the generic, or general werewolf. But did you know that there are cultural variations to said creature? Well, there are. And today I’m looking at the werewolves of Ossory – or Ireland. The reason I’ve decided to look at this one in particular is due to the unique features and attributes of the creature.

Werewolves are often depicted as snarling beasts turned from an ordinary man under the light of a full moon. But not the Irish werewolf, which has been depicted as more of a guardian or protector to lost travelers, the injured, and children. Its whole transformation varies greatly from the tradition of the North American or European werewolf as well. 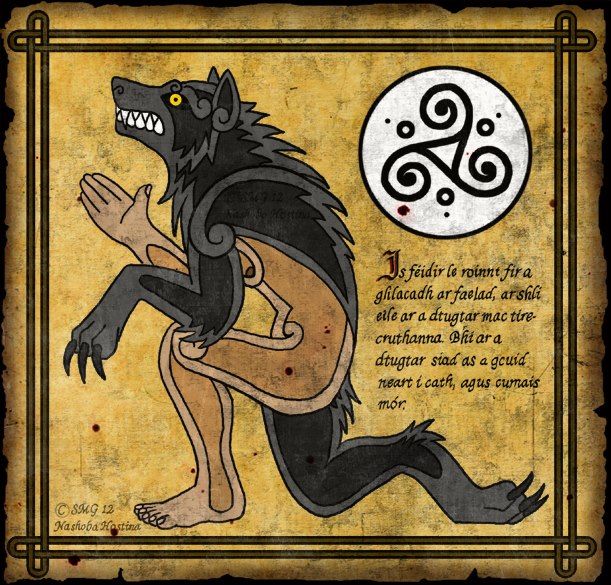 The folklore surrounding this creature is pretty in depth. And I’ve found a few really great stories to share with you, including the couple and the priest. I’ll also share with you the different variations on the origin of this particular brand of werewolf, and the fascinating history surrounding a particular family as well.

I don’t want to spoil anything within these blurbs, so you’ll just have to listen for yourself. And I can’t wait to hear your thoughts on it in the comments below.